Who is Molly Ringwald's father Robert? 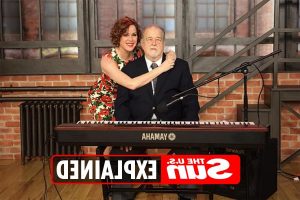 ACTRESS Molly Ringwald is mourning the death of her father, Robert, who died on August 2.

Ringwald, a Golden Globe-nominee, is known for her collaborations with filmmaker John Hughes. 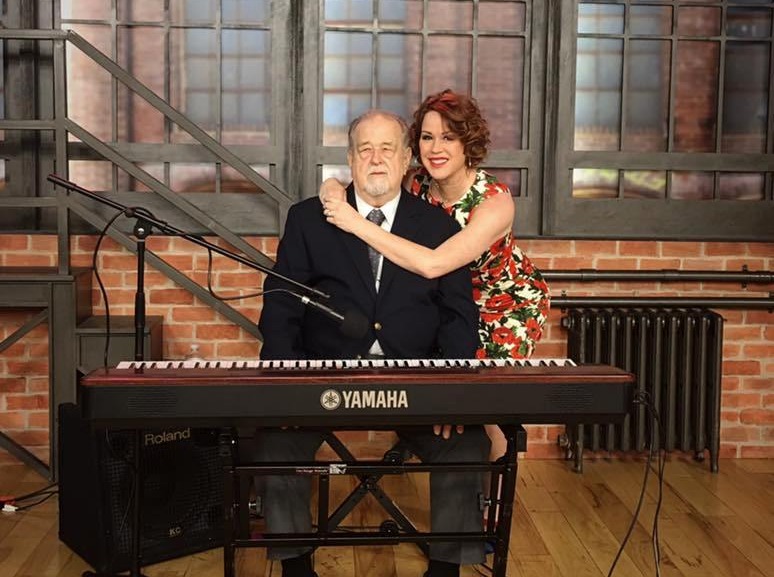 Who is Molly Ringwald's father Robert?

Robert was born in Roseville, California, a small town close to Sacramento.

Robert began taking piano lessons at the age of five, which according to his daughter, "became his main instrument along with guitar and banjo."

The early training set him up for a longtime career as a jazz musician, beginning with the formation of his first band, The Rhythemaires, when he was 13.

Although he focused on modern jazz early in his career, his focus shifted to traditional New Orleans jazz after discovering Louis Armstrong’s music.

Robert would go on to co-organize the first Sacramento Jazz Festival in 1974 that ran for more than four decades.

What did Molly Ringwald say about her father?

In his obituary, the young Ringwald revealed that her father was legally blind as an infant and totally blind by the time he was an adolescent.

Ringwald shared the news of her father's death on Instagram on August 7 with a series of photos.

“It’s with a heavy heart that my family says goodbye to my father. I consider myself very lucky to have had in my life as long as I did. Robert Scott Ringwald 1940-2021," Ringwald wrote. 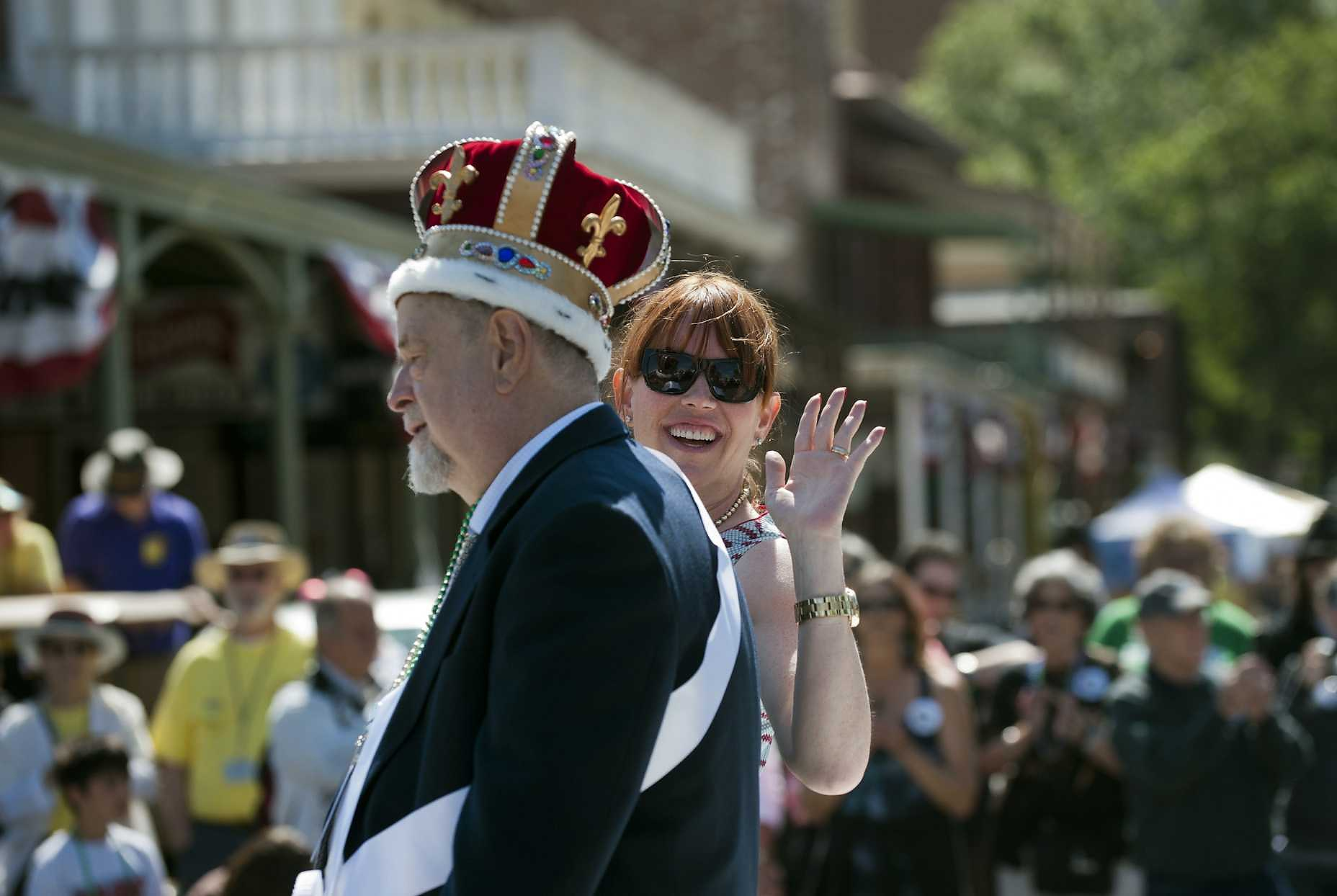 No cause of death has been revealed.

The 53-year-old actress remembered her beloved father’s humorous nature, which continued until his final days.

“Anyone who knew Bob also knew his mischievous streak, and his ever-present, slightly ribald sense of humor,” she wrote.

“If you didn’t sufficiently beg to get off of his email joke list, you would have received one just a couple of days before he died.”

Accoridng to the younger Ringwald, her father was a "beloved Dodgers" fan.

"He was also an avid baseball fan, never missing a game for his beloved Dodgers – he even once served as guest announcer, during which he read the lineup in Braille while standing on the field."

She added: "His dignity, humor, strength of character and courage will always be remembered and cherished by everyone whose lives were touched by his"