Home » Lifestyle » Why Demi Lovato Decided to Shave Their Head

Why Demi Lovato Decided to Shave Their Head 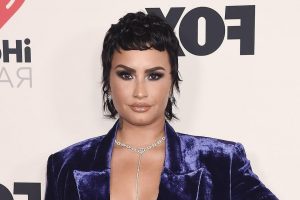 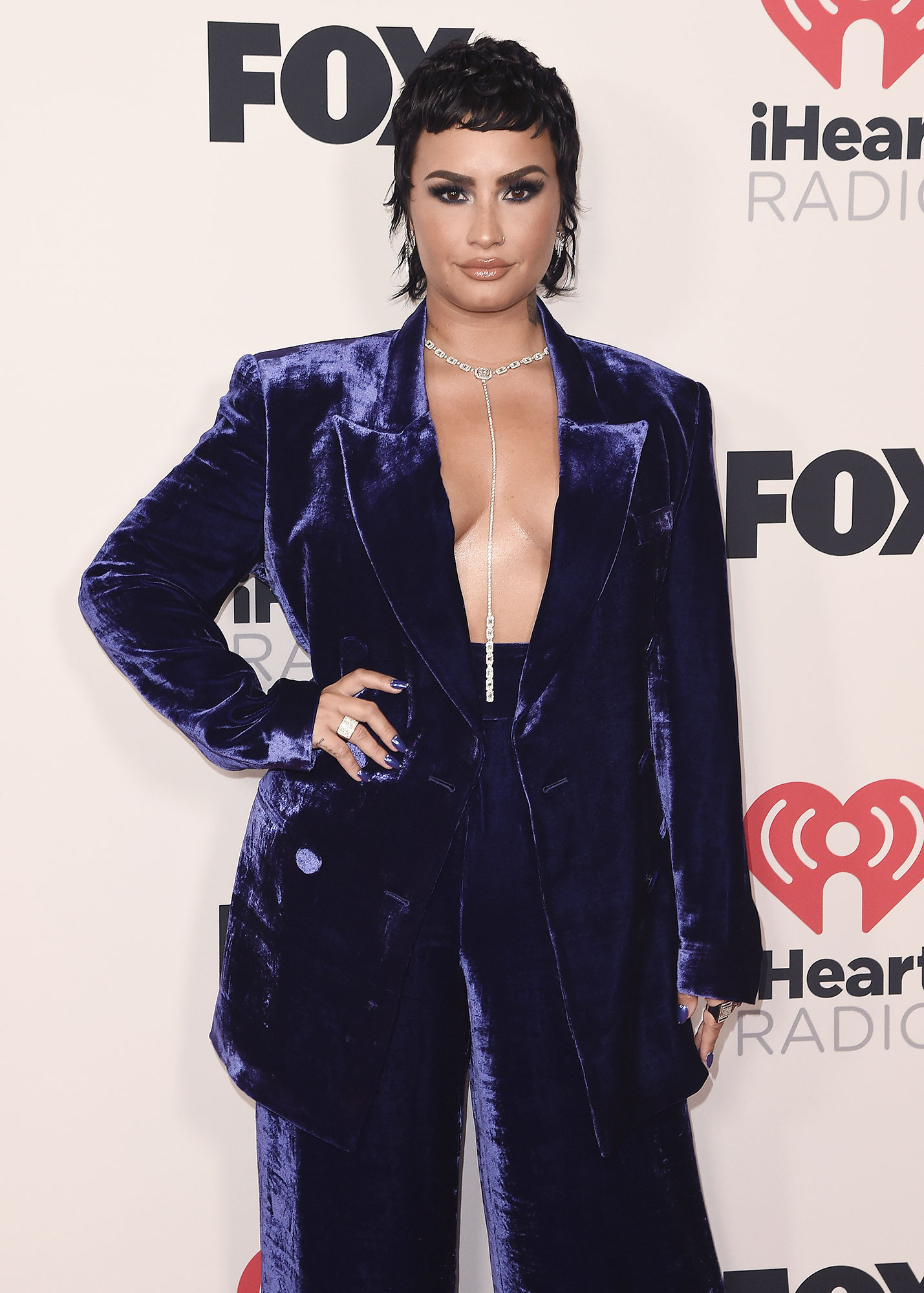 A whole new look! Demi Lovato doesn’t shy away from experimenting with different hairstyles. From blonde pixies and the ever-trendy wolf cut to longer locks, the 29-year-old singer has pretty much taken every look out there for a test run through the years.

Chloe Bennet’s Shaggy ‘Do Is the Ultimate Holiday Hair Inspo

But in anticipation of the new year, they took their hair to a whole new level — they shaved it all off! The Camp Rock star took to Instagram over the weekend to show off their look via a video compilation shot with a mountain backdrop.

In the short clip, Lovato rocked a black trench coat, silver, heart-shaped pendant earrings and a fresh buzzcut. “Shot on FaceTime by @angelokritikos #freshstart,” they captioned the post.

Fans and friends quickly took a liking to the “Dancing With the Devil” singer’s new look, rushing the comments section by storm. “There they are in all their fierceness,” facialist Renee Rouleau wrote, while hairstylist Glen Coco said, “OKAYYY, GORGEOUS!!!!”

Cardi B Ditches Her Dark Hair for an Icy Purple Hue: Pic 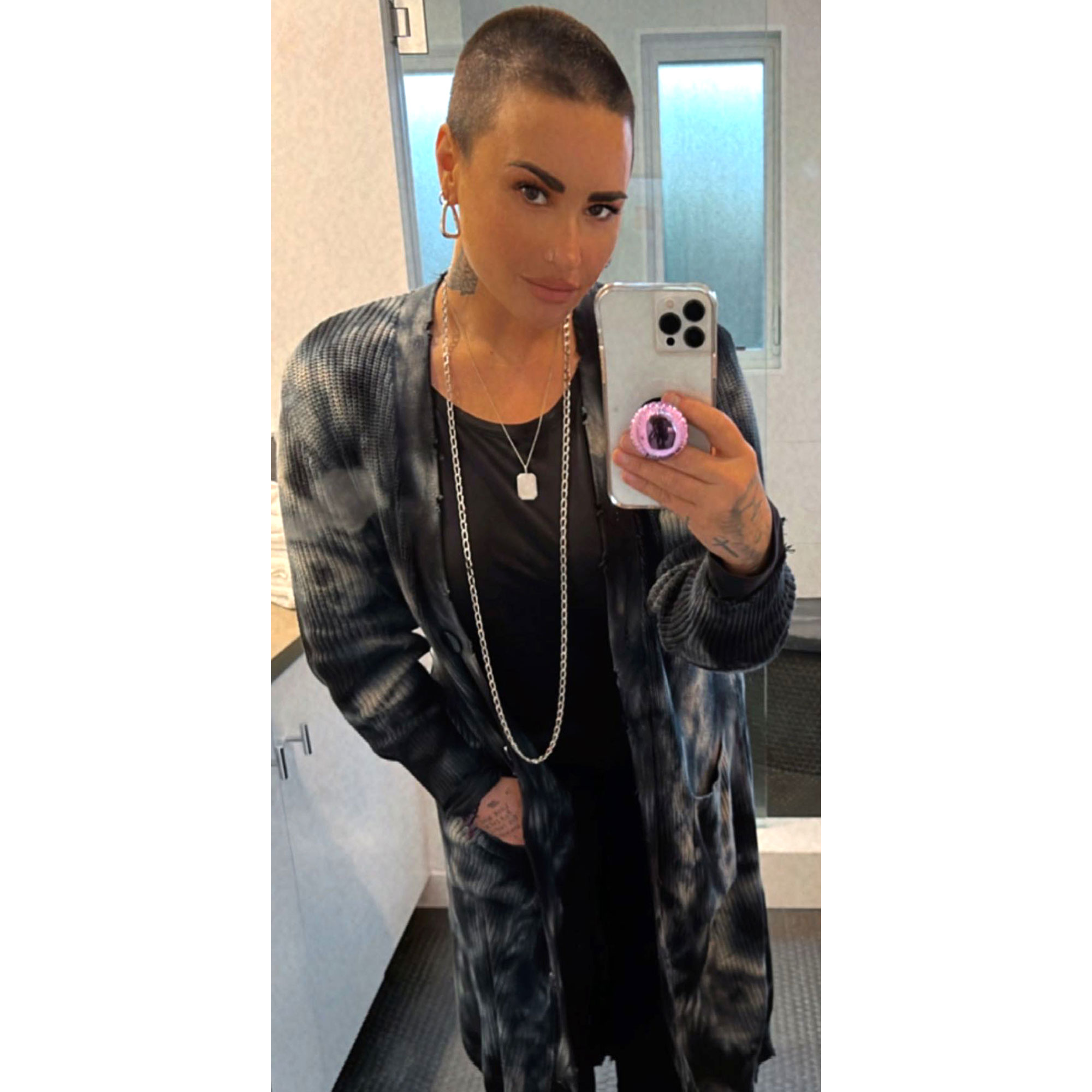 One user chimed in, “Omg, new era?!,” while another person added, “Omg I love your hair soooo much.”

Lovato, who came out as non-binary in May, has been experimenting with their look a lot recently. In the last year alone, they have rocked baby bangs, pixie cuts, long extensions, platinum blonde hues and, most notably, a hot pink bull cut.

The short pixie, which Lovato debuted in January, wasn’t just a cosmetic change — it came along with a special significance. The “Tell Me You Love Me” singer shared in an interview with Glamour that the decision to switch up their look  was in an effort to break out of the “heteronormative box” and “make me the happiest.” At the time, they revealed the “end goal” was to completely shave their head.

“I am now making choices — for the day, and then the future — about what it is I want,” they said in an April interview. Historically, fans reactions to their appearance affected how they viewed themself. Case in point? In 2014 they faced a decent amount of backlash from fans after they shaved half of their head and colored the other half pink.

Look Back at Chrissy Teigen’s Best Wigs of All Time

“My fans react when I color my hair. If they didn’t like it, I saw it. It reignited that fear inside of me of being who I really am,” Lovato said about the reaction to their hair at the time.