Home » Lifestyle » Why is last season’s best defender only the tenth-most popular ahead of 2021/22?

Why is last season’s best defender only the tenth-most popular ahead of 2021/22? 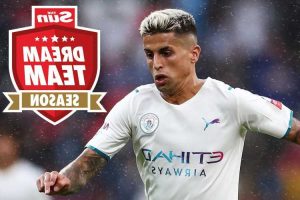 Something doesn’t add up here.

As a result, all of them are among the top three most-popular individuals in their fields ahead of the new campaign – all except one. 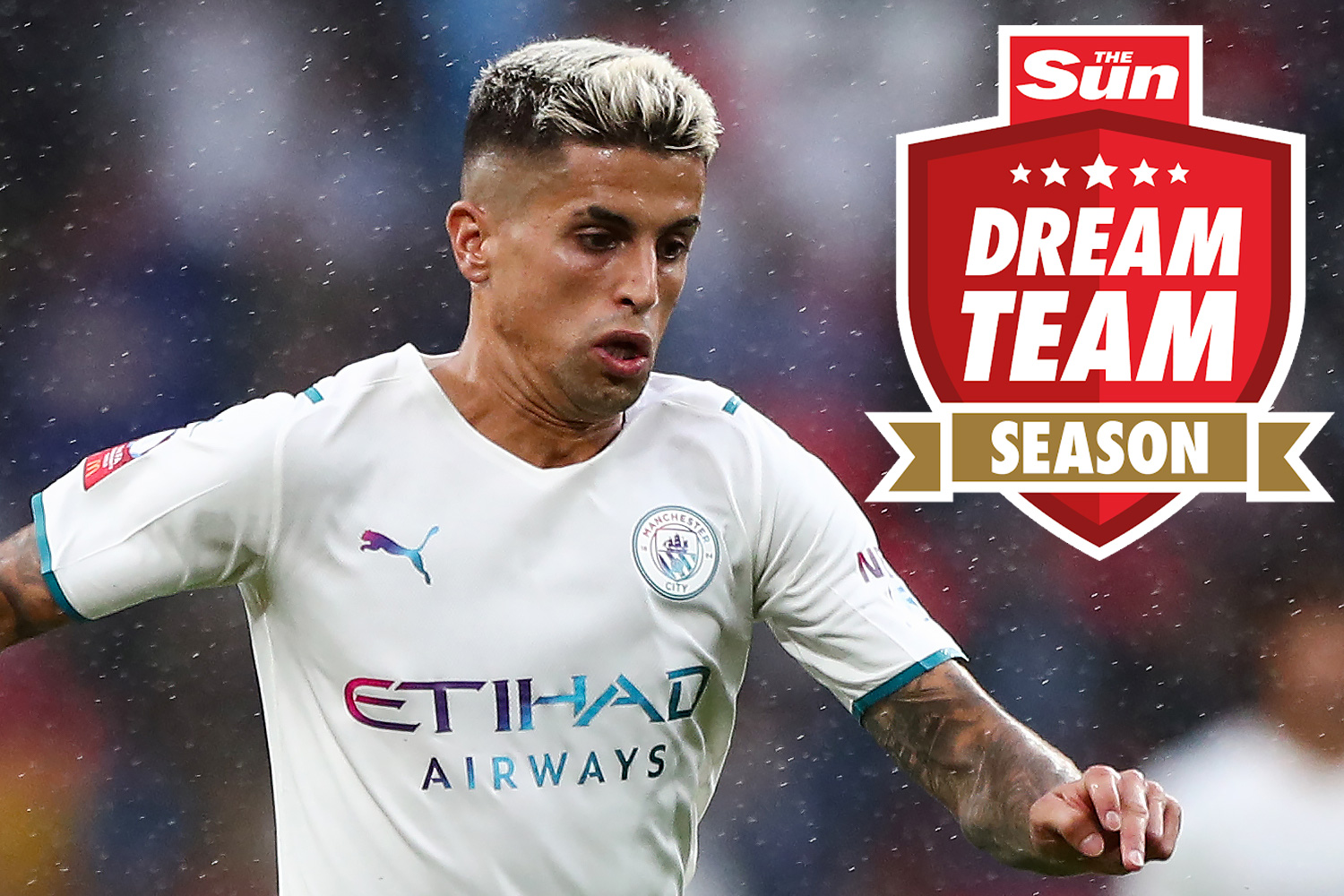 For whatever reason, the Man City full-back is only the tenth most-selected defender with 2021/22 set to get underway this Friday.

Ben Chilwell (£4.5m) was the only other defender to achieve 200+ points last term.

So why aren’t Dream Team bosses rushing to recruit him?

Perhaps his price tag is repelling a few gaffers – at £5.0m the 27-year-old is the joint-most expensive defender alongside Virgil van Dijk (£5.0m).

But Fernandes and Kane are the two most-costly players in the game and their ownerships are massive ahead of the weekend. 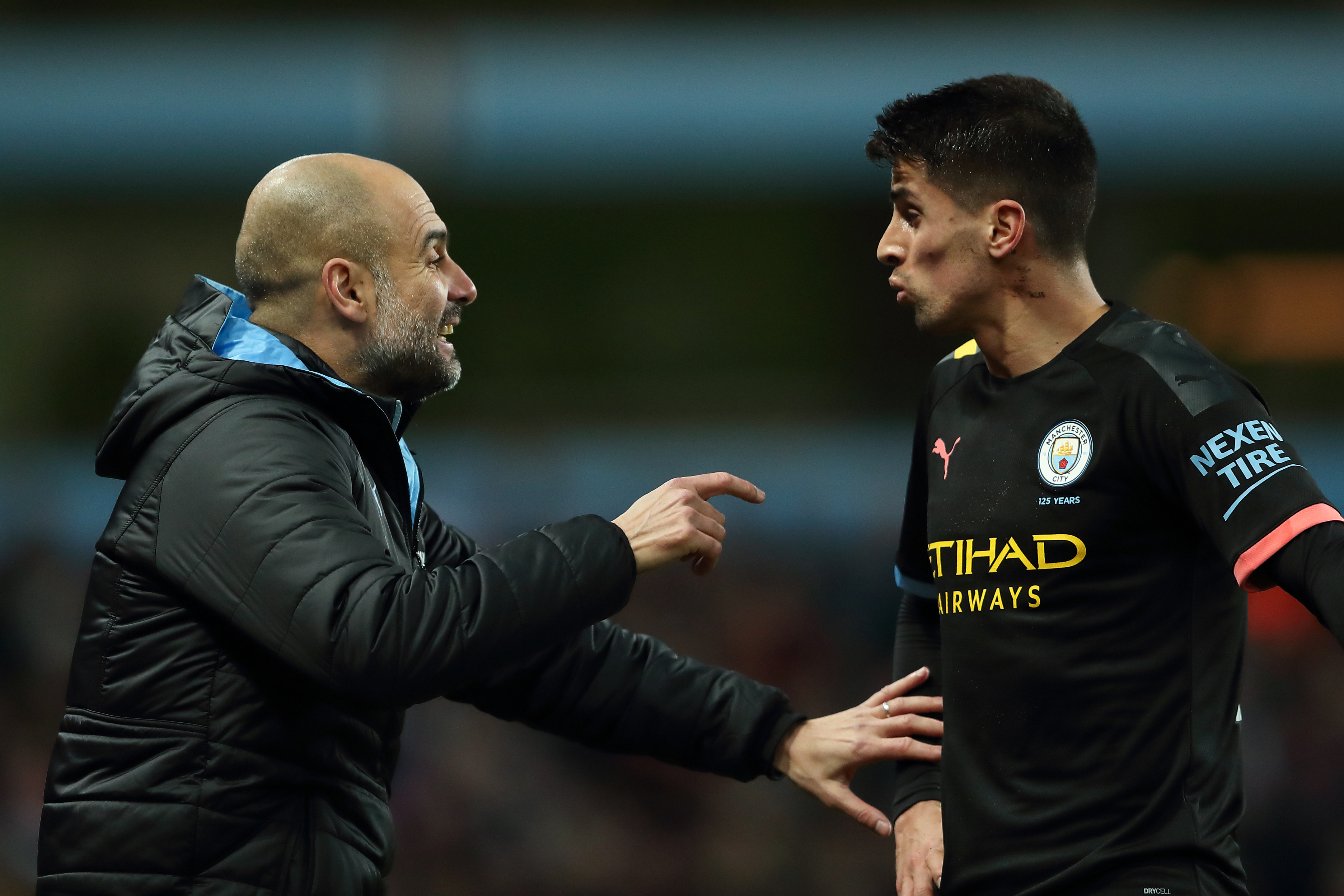 Perhaps Cancelo’s relatively low ownership (13%) is because of the uncertainty regarding his status at the Etihad.

The Portugal international was undoubtedly one of Man City’s best players last season but, such is the talent available to Pep Guardiola, his place in the starting XI is not wholly guaranteed.

It wouldn’t be a surprise to see Kyle Walker (£3.5m) and Oleksandr Zinchenko (£3.5m) start as the full-back pairing against Spurs this weekend, for example.

Cancelo won’t be short of minutes but he’s not a lock-in like Harry Maguire (£4.5m), Trent Alexander-Arnold (£4.5m) and most the other premier options.

However, it’s worth remembering that all defenders who participate in a game in which their team keep a clean sheet receive five points each.

Cancelo could come on in the 93rd minute and still benefit if City repel Son Heung-min (£5.0m) and co.

What’s really surprising is that the ex-Juventus full-back is currently less popular than Andy Robertson (£4.0m) – who is expected to miss Liverpool’s first few games with an injury.

Cancelo’s comfort in possession and willingness to play in midfield areas make him just as important to their build-up play as their collective defensive effort.

While this doesn’t sound like the kind of role that normally translates to Dream Team success, it absolutely did last season.

His influential role in both disciplines earned him six Star Man awards – only six players registered more and none of them were defenders.