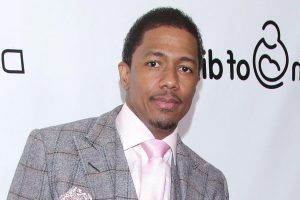 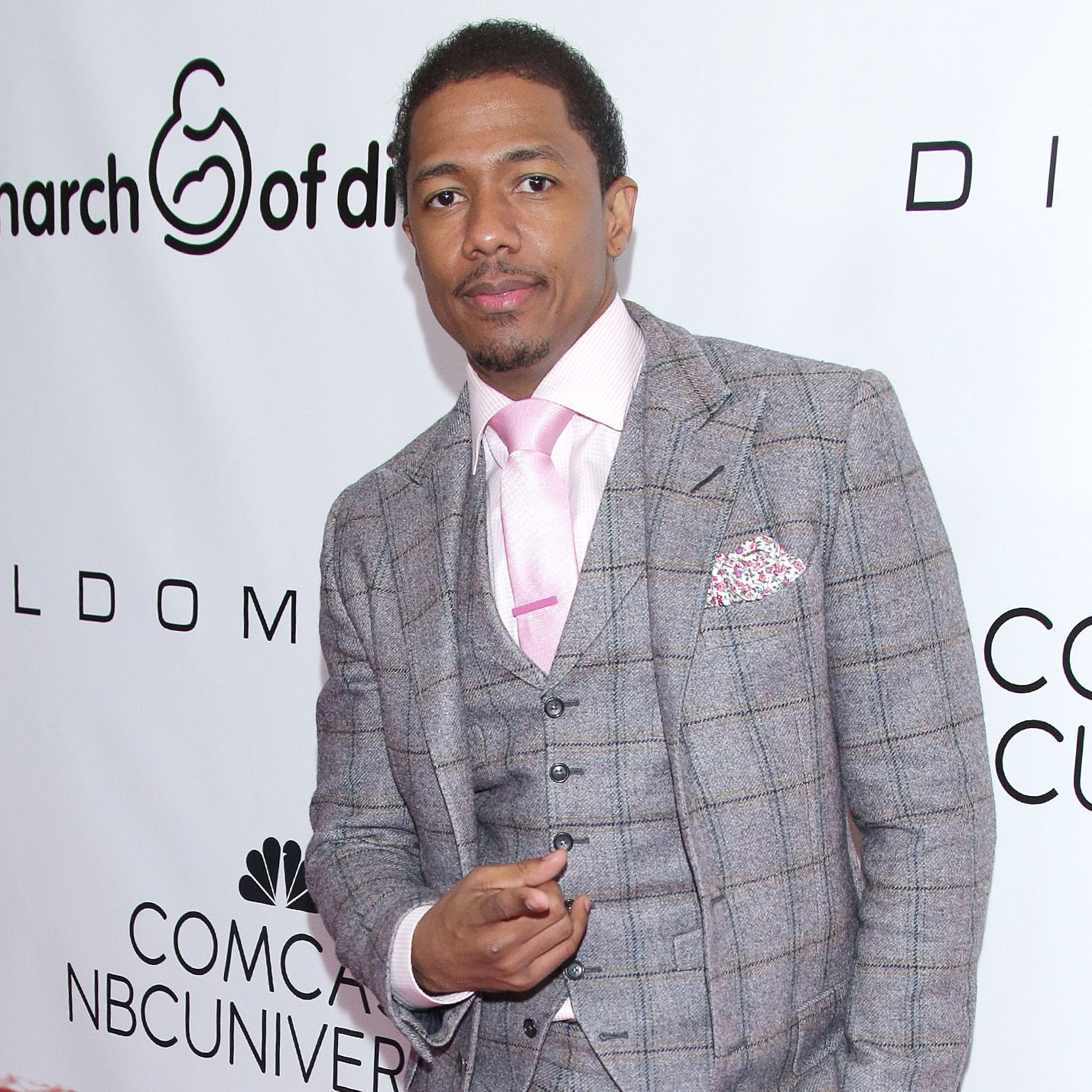 Still in shock. Nick Cannon initially hesitated to tell the world about the loss of his and Alyssa Scott‘s 5-month-old son, Zen.

Nick Cannon’s Photos With His 7 Children Over the Years: Family Album

“I’ve been torn to come to work, get out of bed sometimes. But … the beauty of comedy, the beauty of humor is [that it can] bring joy to people even in their toughest times. That’s our job as artists, entertainers, specifically even comedians, is to bring smiles to people,” the 41-year-old actor said during the Thursday, December 9, episode of The Nick Cannon Show. “I still want to be able to make you [the viewers] smile. When you smile, I smile, and I think that’s the energy that we need.”

The Drumline star and Scott, 28, welcomed their baby boy in June. Cannon announced on Tuesday, December 7, that Zen passed away two days prior after being diagnosed with a brain tumor. Sharing the news on such a public platform made the talk show host feel “a little bit scared,” he said on Thursday.

“Initially, just because I knew it is difficult to keep it all together,” he added. “But then, the thing that I still struggle with every day, is that I never want to feel exploited. I never want to feel like I’m using this as content. I’m definitely not a ‘woe is me’ type of person. I’m usually a kind of guy that keeps it all in and I’m like, ‘I’m good,’ even though I’m not good.”

Bode Miller and More Celebrity Parents With the Biggest Broods

Since his child’s death, the Masked Singer host and the model have received an “outpouring of so much love” from fans around the world. “Somebody wrote me [and said], ‘You’ve just got to let people love on you.’ As uncomfortable as that is, I’m accepting it. I’m used to hugging people when they have a hard time and now people are actually hugging me. It feels good. Thank you for that. I’m gonna let y’all love on me. … I had no idea that by sharing this and attempting to come here and attempting to be strong, that it was gonna help so many people.”

The California native is also the father of twins Morocco and Monroe, 10, with ex-wife Mariah Carey, son Golden, 4, and daughter Powerful, 11 months, with Brittany Bell, and twins Zillion and Zion, 5 months, with Abby De La Rosa. Though Zen’s time in the family was brief, the little one made an impact.

“Zen has opened our eyes and given us another opportunity to have a different purpose, to help other people. His light will forever shine,” Cannon told his audience on Thursday. “I want to continue to be that conduit. I want this to be a place where people can talk about anything and feel like it is a safe place to be vulnerable. … This is my ministry. And I thank you.”

One day prior, Scott broke her silence on the death of her child, penning a lengthy Instagram tribute to her “sweet” son.

“These last five months we have been in this race together. We would hand the baton off to each other. You kept me going,” she wrote on Wednesday, December 8. “It would be the middle of the night and you would smile at me. A surge of energy would fill my body and pure joy would radiate from within me. We were a team, both determined to see it through. … It has been an honor and privilege being your mommy. I will love you for eternity. 6•23•21 – 12•5•21.”

Cannon previously defended how quickly he returned to hosting his daytime show, calling his job “therapeutic” during Wednesday’s episode.

“Grieving, it’s like the ocean. It’s like an ebb and flow,” he continued. “Every five minutes, you never know. One of the lines in the song is, ‘I’m confused in my mind, broken in my heart, but I still hold my head to the sky.’ That is the personification of where I am, because I’m still grieving, I feel guilty on so many levels.”