Why Shawn Mendes Feels the Need to Prove He's Not Gay 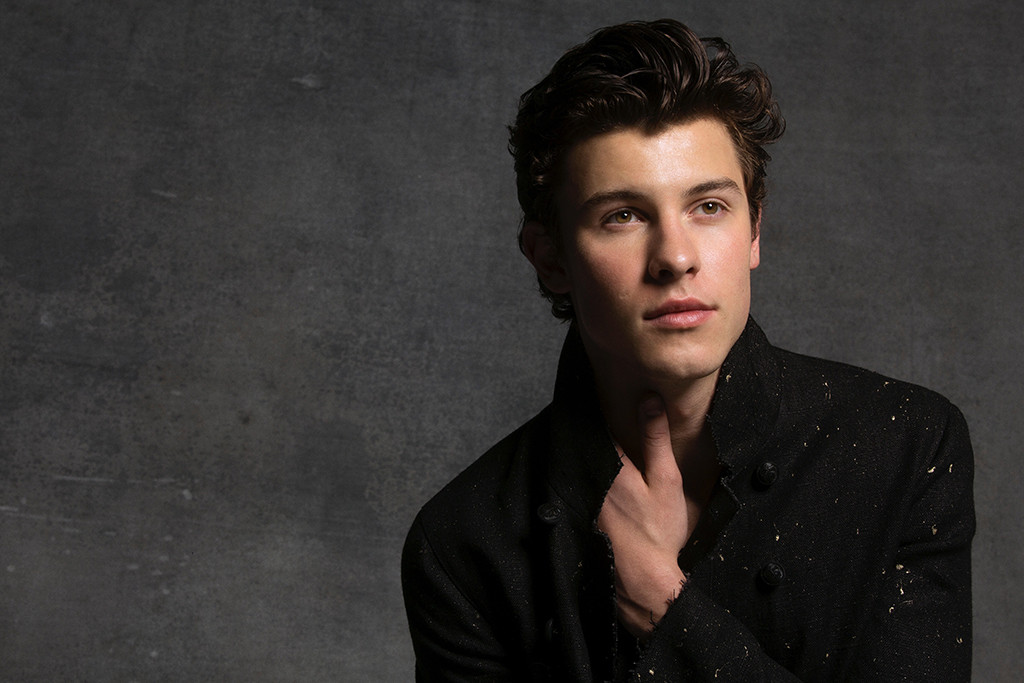 In Rolling Stone‘s December issue, the 20-year-old singer-songwriter reaffirms his sexual orientation and explains how his fling with Hailey Baldwin this year only exacerbated rumors. Acknowledging that he was more than friends with the 22-year-old supermodel, the “In My Blood” singer says, “I don’t even wanna put a title on it. I think it was more of a zone of limbo.”

Just a month after they attended the 2018 Met Gala together (as guests of Tommy Hilfiger), Baldwin was engaged to Justin Bieber, whom she’d dated before, and unfollowed Mendes on Instagram. Mendes doesn’t see himself as a victim, though. “I get it, you know. I texted Hailey, ‘Congratulations,’ and I really am happy for them. She’s still one of the f–king coolest people ever—she’s not just a beautiful person visually, but she’s one of the most beautiful hearts I’ve ever met,” he admits. “I think I’m an idiot to not, you know…But you can’t control your heart.”

Mendes admits the attention on his personal life has been a major stressor. 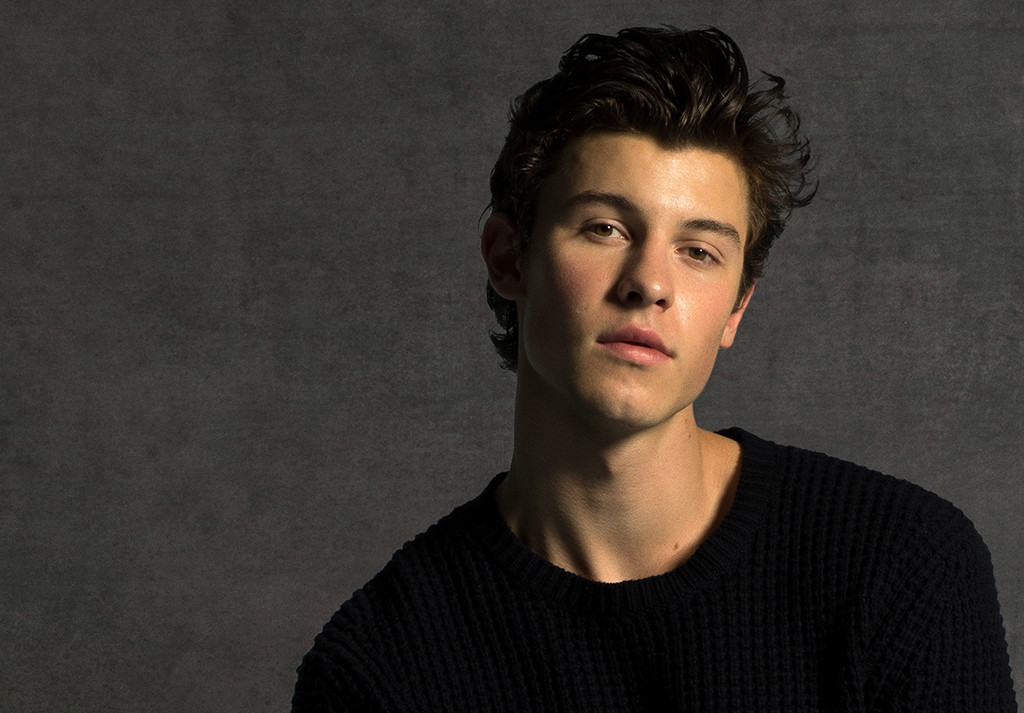 “I’d like to say I don’t care about it, but that’s not true,” he admits. The biggest concern, Mendes explains, is “this massive, massive thing for the last five years about me being gay.”

In the age of social media, perception is reality—and Mendes knows how to play the game. “In the back of my heart, I feel like I need to go be seen with someone—like a girl—in public, to prove to people that I’m not gay. Even though in my heart I know that it’s not a bad thing,” the “Nervous” singer adds. “There’s still a piece of me that thinks that. And I hate that side of me.”

Two Christmases ago, Mendes was reading YouTube comments about his sexuality when he decided to film Snapchat videos and address the speculation. “I thought, ‘You f–king guys are so lucky I’m not actually gay and terrified of coming out.’ That’s something that kills people,” he recalls. “That’s how sensitive it is. Do you like the songs? Do you like me? Who cares if I’m gay?”

Even after he posted the Snapchat videos, Mendes was on high alert. Earlier this year, for example, Taylor Swift asked Mendes for his permission to post a video of her applying glittery eye makeup to his face during some downtime on her tour. Mendes told her it was fine, but later that night, he woke up in a cold sweat. “I felt sick,” he says. “I was like, ‘F–k, why did I let her post that?’ I just fed the fire that I’m terrified of.” Ultimately, he doesn’t regret showing that side of himself, as he grew up with 15 female cousins who braided his hair and painted his nails. “Maybe I am a little more feminine—but that’s the way it is,” he reasons. “That’s why I am me.”

Now, Mendes doesn’t shy away from LGBTQ-centric content. When he released the single “In My Blood,” for example, he was in a movie theater watching Love, Simon—a romantic drama about a closeted teen who’s outed by a classmate. Mendes left the theater early after having a panic attack. Then, he opened Twitter and saw messages from people who related to his song. Mendes stayed up until 3 a.m. reading the comments. “I broke down in my hotel room. I started crying, and I was just like, ‘This is why you talk about s–t that actually is real,'” he tells Rolling Stone. “I was like, ‘God, don’t ever f–king question the feeling of writing the truth again.'”