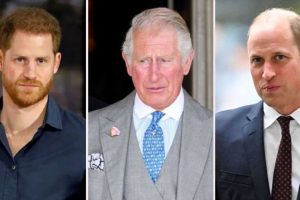 Not on the same page. According to Prince Harry, he and Prince William tried to talk King Charles III out of getting married to Queen Consort Camilla.

“Despite Willy and me urging him not to, Pa was going ahead. We pumped his hand, wished him well. No hard feelings,” the Duke of Sussex, 38, shared in his Spare memoir, which Us Weekly can exclusively reveal. “We recognized that he was finally going to be with the woman he loved, the woman he’d always loved, the woman Fate might’ve intended for him in the first place.” 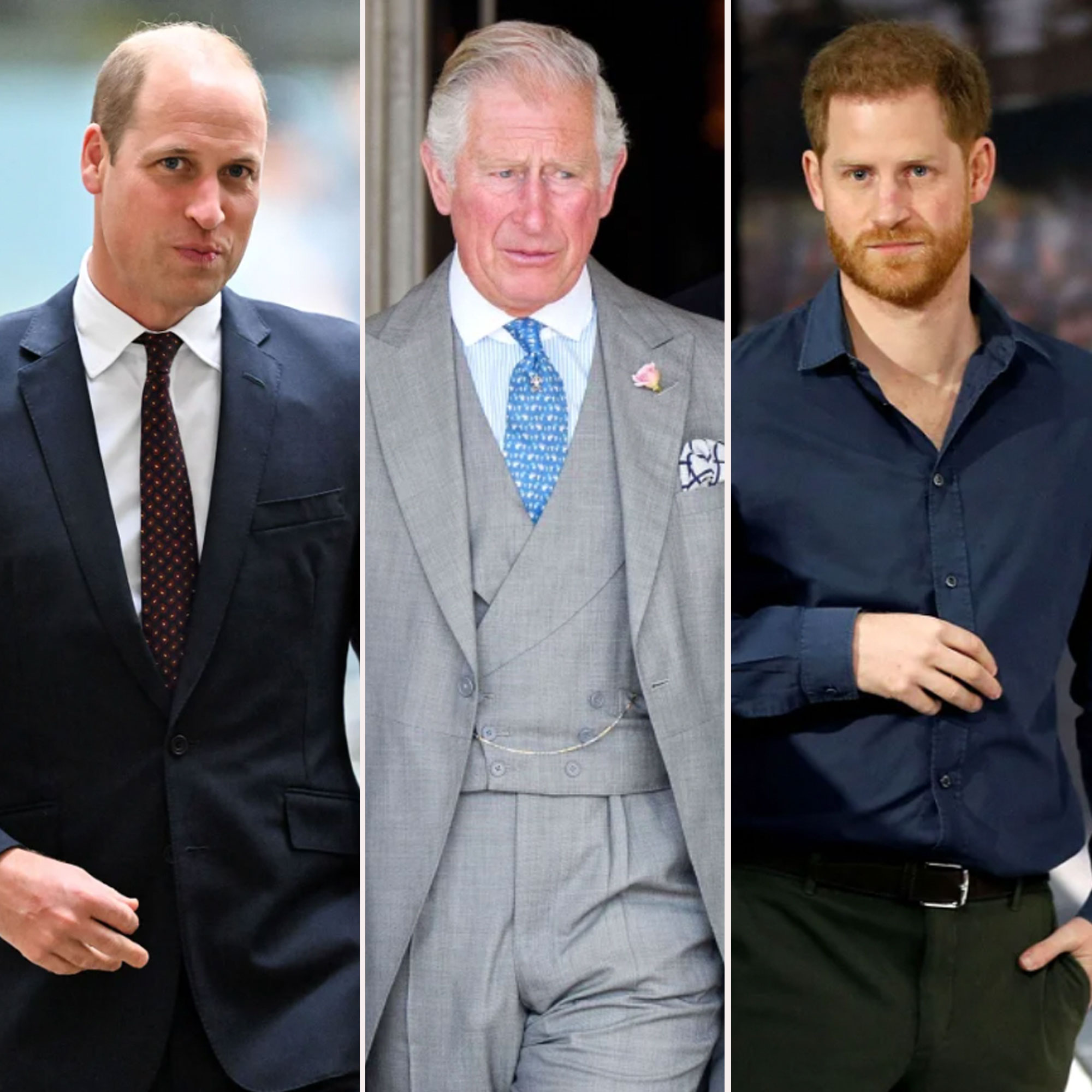 Harry recalled still having issues with his father’s union ahead of the wedding, adding, “Whatever bitterness or sorrow we felt over the closing of another loop in Mummy’s story, we understood that it was besides the point.”

The BetterUp CIO later noted that multiple delays in the ceremony made him feel as if Princess Diana was “blocking rather than blessing their union” following her death. The late Princess of Wales died at age 36 in a car crash in August 1997.

Seven years after Diana’s tragic passing, Charles, 74, and Camilla, 75, announced their plans to wed. At the time, there was speculation that the couple had extramarital affairs during Charles’ marriage to Diana and Camilla’s relationship with her husband Andrew Parker Bowles. 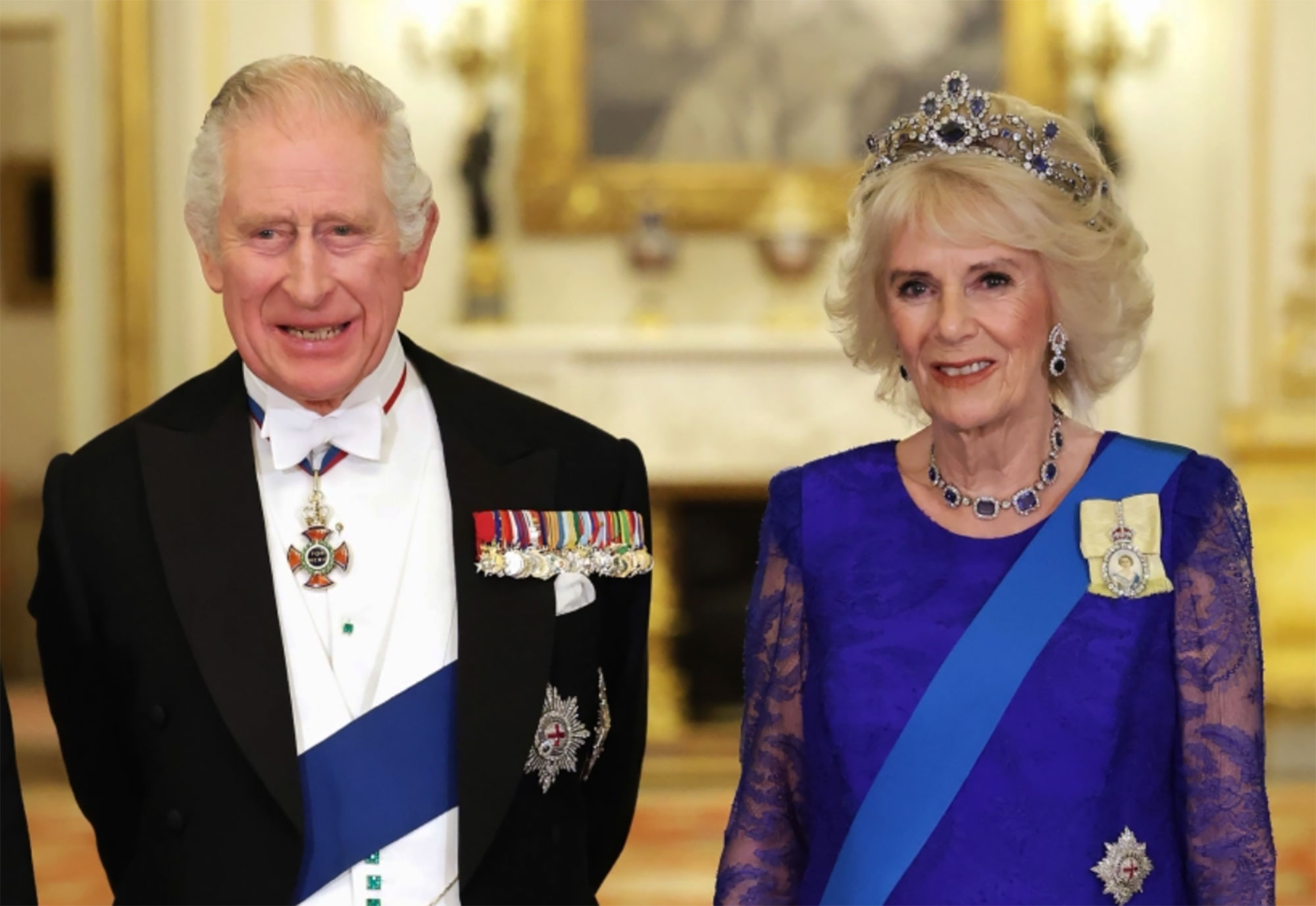 In his memoir, Harry compared meeting Camilla for the first time to getting an “injection.” The U.K. native also previously opened up about his strained relationship with his father.

“I feel really let down because he’s been through something similar, he knows what pain feels like,” Harry, who stepped down from his senior role in the royal family in 2020, detailed in a tell-all CBS interview in March 2021. “I will always love him. There’s a lot of hurt that’s happened. I will continue to make it one of my priorities to heal that relationship.”

At the time, a source exclusively told Us that Charles wasn’t happy with his son’s public comments. “Charles does not agree with Harry trashing his whole family in public,” the insider shared that same month. “Charles thinks these matters could have easily been addressed in private.”

Harry, who shares son Archie, 3, and daughter Lili, 19 months, with Meghan Markle, recently revealed he isn’t sure whether a reconciliation is in his and Charles’ future.

“I’ve had to make peace with the fact that we’re probably never gonna get genuine accountability or a genuine apology. My wife and I, we’re moving on. We’re focused on what’s coming next,” Harry said in his Netflix docuseries with Meghan, 41.

He added: “I miss the weird family gatherings when we’re all sort of brought together under one roof for certain times of the year — that I miss. Being part of the institution meant that I was in the U.K. so I miss the U.K. I miss my friends. I’ve lost a few friends in this process as well.”

Spare will be released on Tuesday, January 10.