William and Kate Will 'Avoid' Meghan and Harry During U.K. Trip, Expert Says 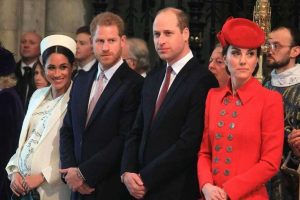 Avoiding confrontation? Royal expert Christopher Andersen believes Prince William and Duchess Kate will avoid Prince Harry and Meghan Markle during their upcoming trip to the U.K. as the royal family prepares for the Duke of Sussex’s memoir to drop.

“It’s going to be interesting in the next few days when Harry and Megan go to Europe, and they’re gonna be playing royal hide and seek,” Andersen exclusively told Us Weekly on Tuesday, August 30.

The author — whose book, The Day Diana Died, is available now — explained that the beginning of the Duke and Duchess of Sussexes trip shouldn’t be too awkward since the Cambridges are with Queen Elizabeth II in Scotland — but they’ll return while Meghan, 41, and Harry, 37, are in town. 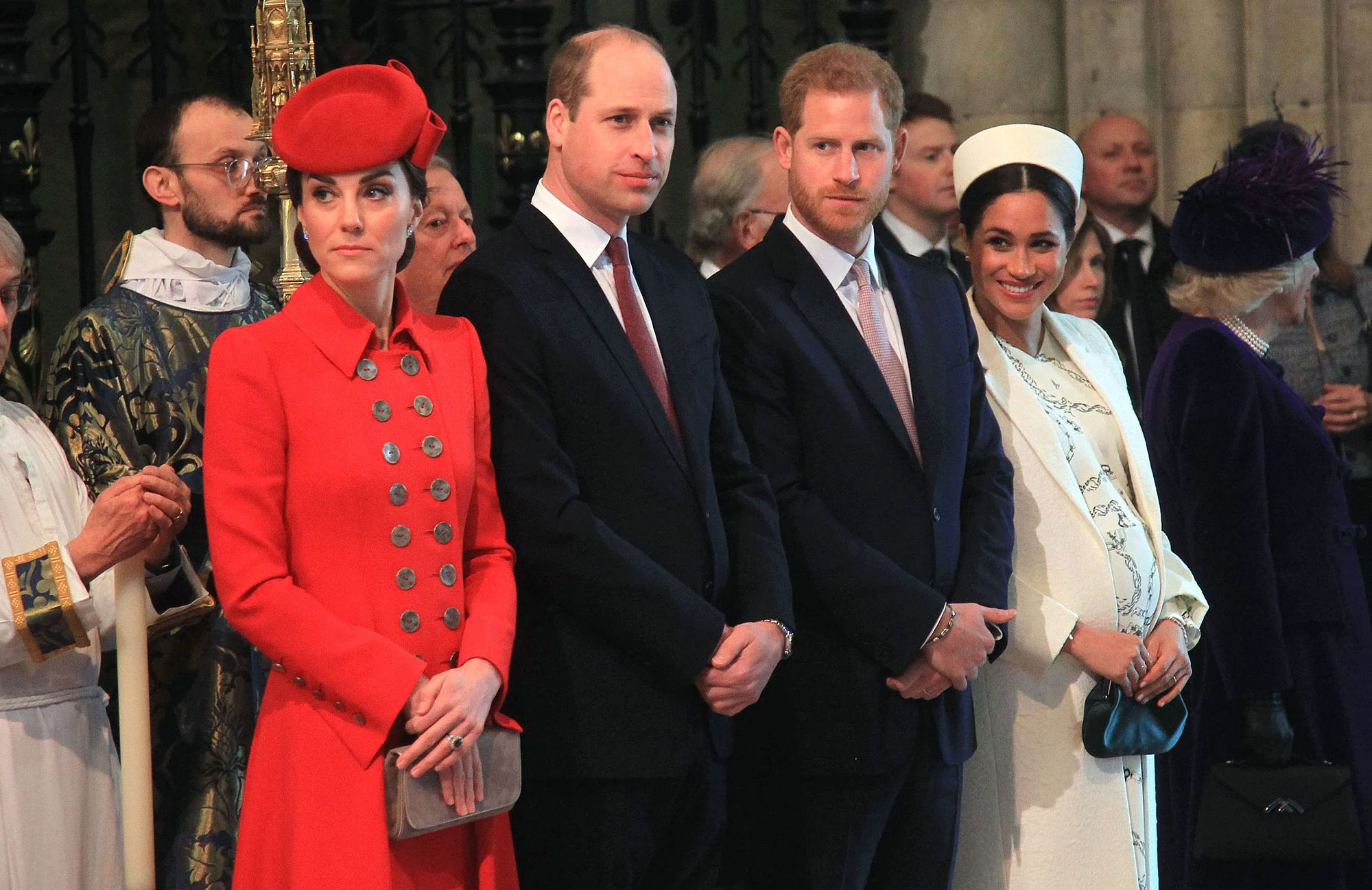 “Right now, the Cambridges have gone to Balmoral [Castle] … and [Prince] Charles and [Duchess] Camilla are there. They’re out of the way during the first part of the Sussexes trip to Britain, but on [September 8], the Sussexes return to Britain from Germany,” Andersen explained. “They’re going to be, literally, a brief stroll each other on the grounds of Windsor because the Cambridges have to [return in time to get their] kids in school.”

The Suits alum and the Invictus Games founder moved into Frogmore Cottage in 2019, and they’ve kept the place as their U.K. home despite moving to the U.S. in 2020. Meanwhile, Her Majesty, 96, relocated from Buckingham Palace in London to Windsor Castle in the countryside earlier this year.

The queen’s residence is only a 10-minute walk from Adelaide Cottage, the home William and Kate, both 40, moved into recently. Insiders told Us earlier this summer that the Duke and Duchess of Cambridge were moving to be closer to both the queen and Duchess Kate’s mother, Carole Middleton, as well as to give their three children — Prince George, 9, Princess Charlotte, 7, and Prince Louis, 4 — more space in the great outdoors.

The proximity to Meghan and Harry’s British home-away-from-home was not considered a perk, Andersen hinted.

“It’s gonna have all the markings of a old fashioned farce with these people trying to avoid each other,” the royal expert explained to Us. “They don’t wanna see each other because everybody’s worried about the [Duke of Sussex’s upcoming memoir]. Harry’s book is gonna be loaded with, obviously, bombshells.”

The military veteran announced in July 2021 that he was working on a literary memoir to be published by Penguin Random House in late 2022. “I’m deeply grateful for the opportunity to share what I’ve learned over the course of my life so far and excited for people to read a firsthand account of my life that’s accurate and wholly truthful,” the duke said in a statement at the time.

While specific details about the memoir have yet to be revealed, the expert claims that the royal family is anxious to see what Harry may reveal. “I would imagine almost anything is gonna disturb them,” Andersen chuckled. “I don’t think they wanna talk to ’em until they’ve seen it.