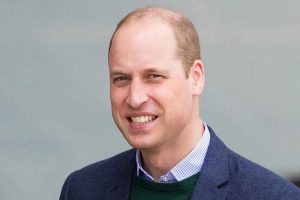 As Prince William continues to mourn the death of grandmother Queen Elizabeth II, he found time to support his favorite soccer club, Aston Villa, after their recent victory.

“He messaged in the week, to the club, and that shows everything about what he thinks of this club,” team manager Steven Gerrard told the BBC on Friday, September 16, after their win. “It certainly took me aback. He is very much involved in Villa. For him to message in the situation he is in is really impressive.” 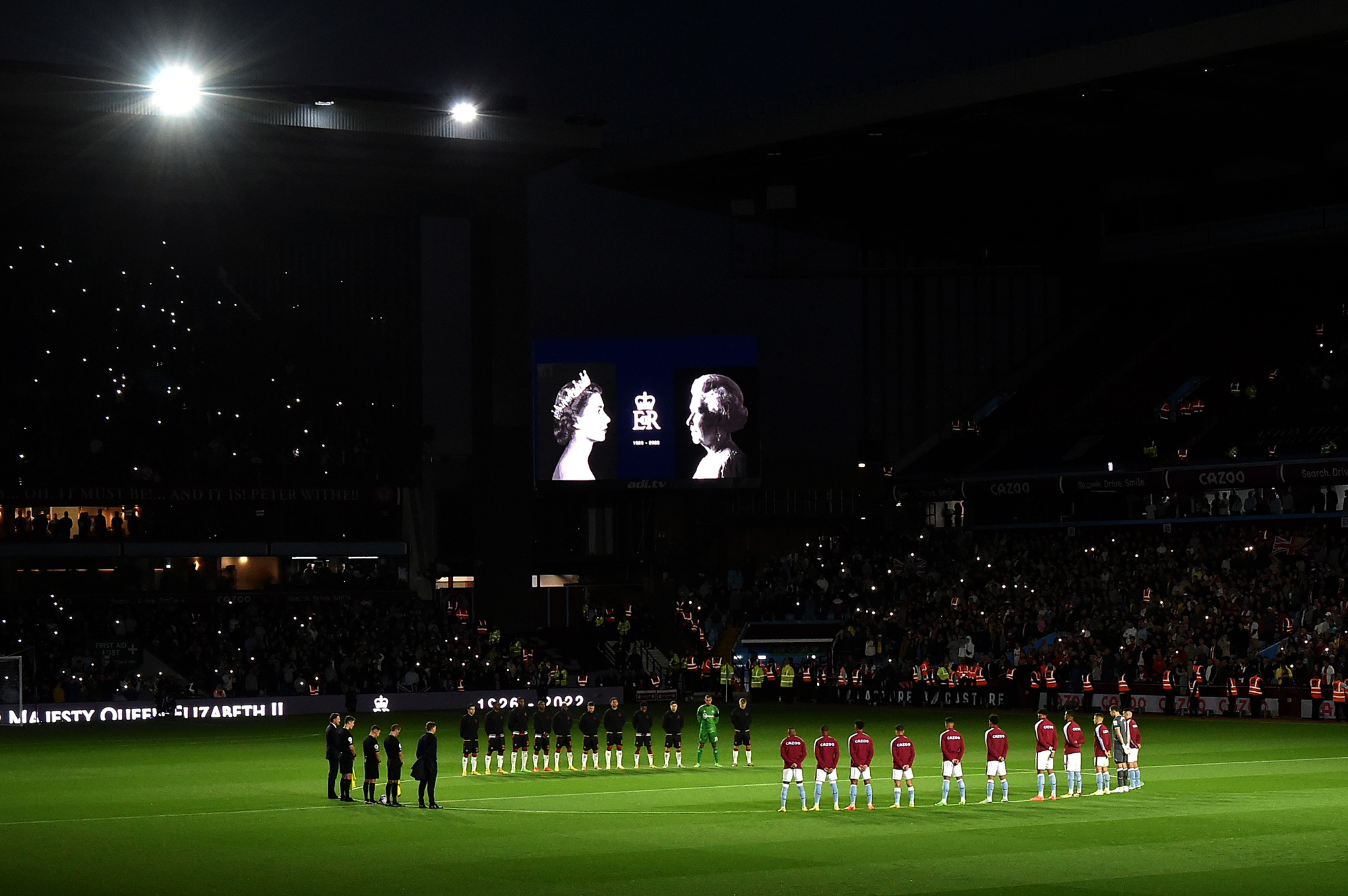 Gerrard added: “For us to reward that [Prince William’s message] with a result and clean sheet, I’m sure he will be proud. It was along the lines of ‘[I] would love to be there.’ … He is consistently in touch. He is very supportive of the boys individually. It’s really impressive, his knowledge and how much he is into it.”

After a neck-and-neck game between Aston Villa and Southampton F.C., Villa’s Jacob Ramsey scored a last-minute goal that allowed his team to take home a win.

While the Prince of Wales, 40, was unable to attend the game as he continues to mourn the death of his grandmother, he was able to watch from home. While meeting mourners outside Westminster Hall on Saturday, September 17, William gushed over the athletes’ win, calling them “beasts” throughout the match.

Before the game, attendees at the Villa Park stadium held a minute-long moment of silence in honor of the queen. Friday’s match was the team’s first one after a brief pause in honor of her passing.

Buckingham Palace confirmed the long-reigning queen had “died peacefully” at her Balmoral Castle residence in Scotland on September 8. She was 96.

“On Thursday, the world lost an extraordinary leader, whose commitment to the country, the Realms and the Commonwealth was absolute,” the newly minted Duke of Cornwall wrote via Instagram statement on September 10. “So much will be said in the days ahead about the meaning of her historic reign.”

William continued: “I, however, have lost a grandmother. And while I will grieve her loss, I also feel incredibly grateful. I have had the benefit of the queen’s wisdom and reassurance into my fifth decade.”

William, wife Princess Kate and other members of the royal family have been mourning the death of the late regent. The Duke of Cambridge, for his part, even joined the procession from Buckingham Palace to Westminster Hall behind the queen’s casket earlier this week. After a Wednesday, September 14, service, the queen has been lying in state for the public to pay their respects. The royal family will say their final goodbyes to Her Majesty during her state funeral on Monday, September 19, at Westminster Abbey.