Next month the biggest-ever tribute to Rembrandt, the artist who created more self-portraits than any other painter, opens in Amsterdam. 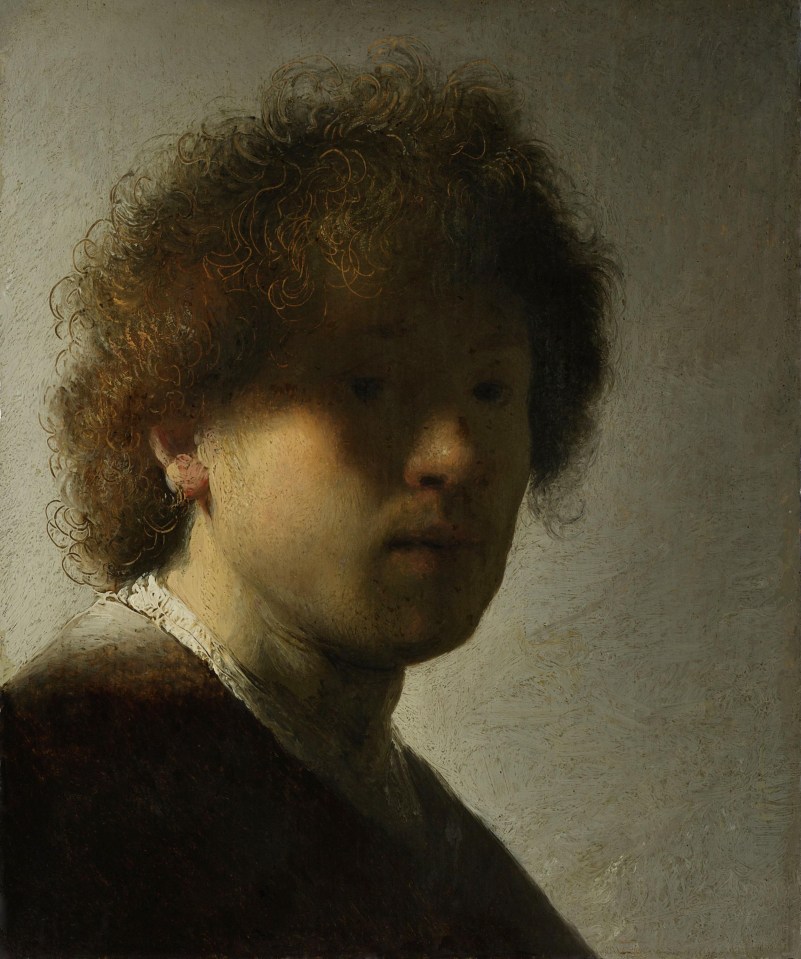 The exhibition will feature 400 of the master’s pictures PLUS a selfie created by a lucky Sun reader.

We want YOU to take a photo on your phone inspired by one of Rembrandt’s works — a selfie, or a group snap with mates or family.

And the winning Sun phone photo will be displayed at the Rijksmuseum, which is marking the 350th anniversary of Rembrandt’s death with a massive exhibition.

Our winner and a guest will win a two-night stay in Amsterdam, with a private tour of the All The Rembrandts exhibition. 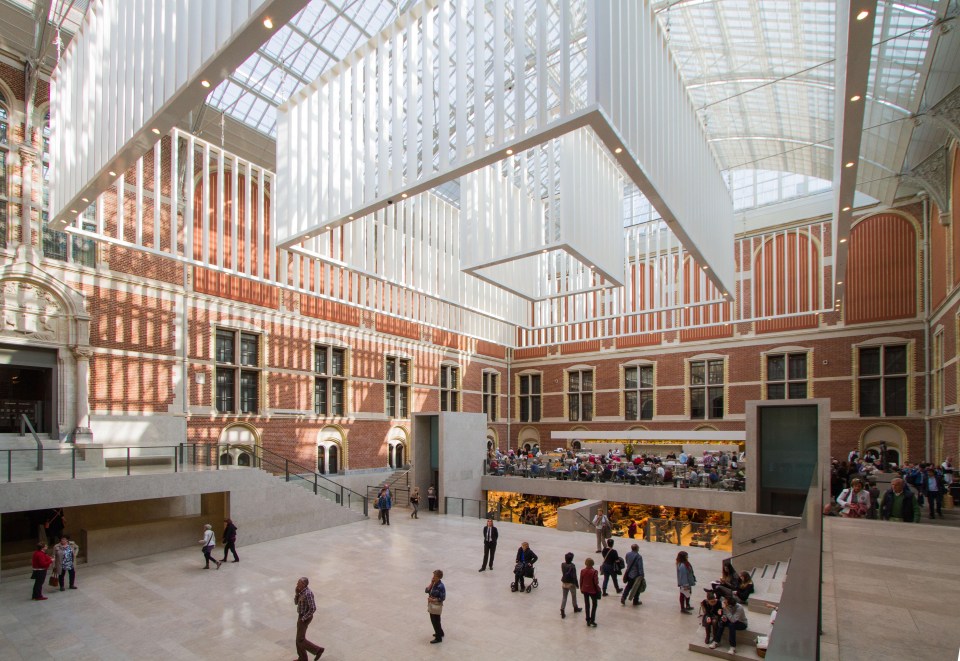 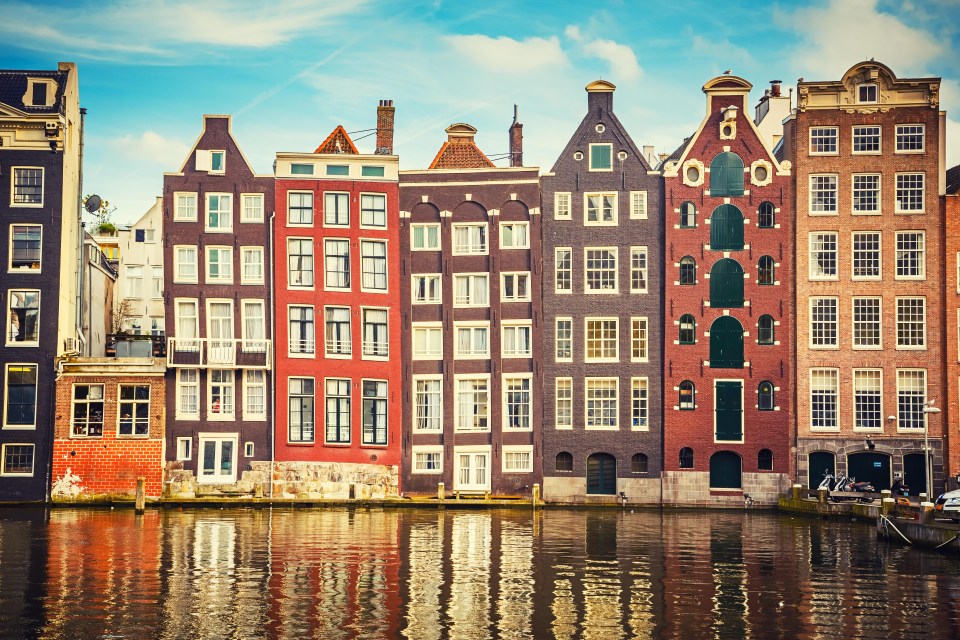 A life in pictures

Museum director Taco Dibbits said: “When you see the see the hundreds of prints and paintings Rembrandt created it’s like looking at somebody’s social media account. 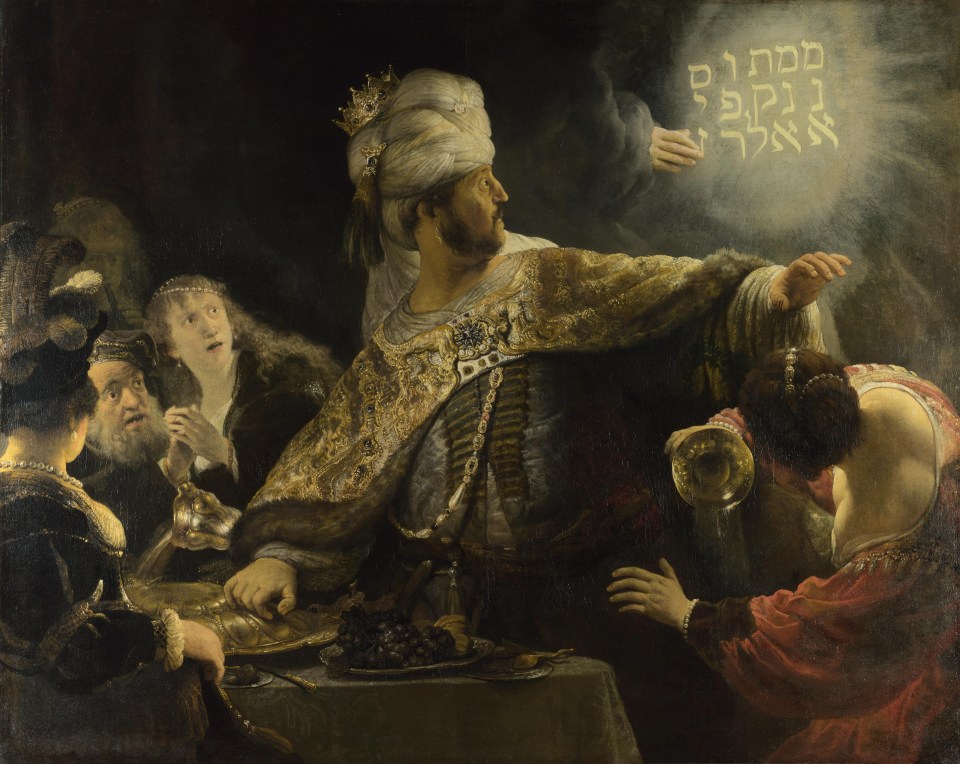 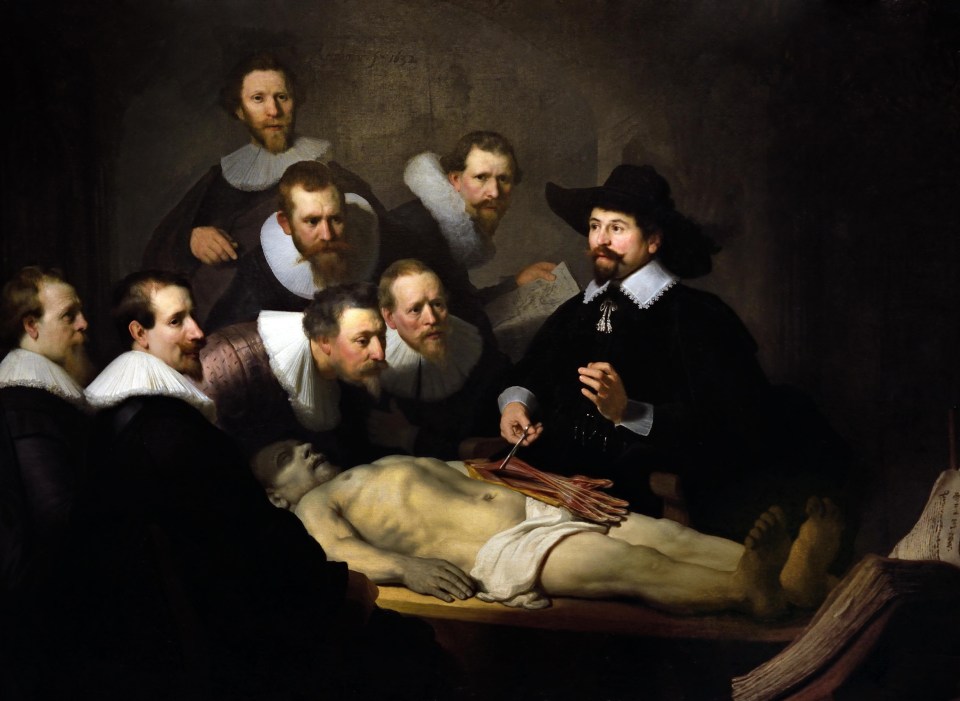 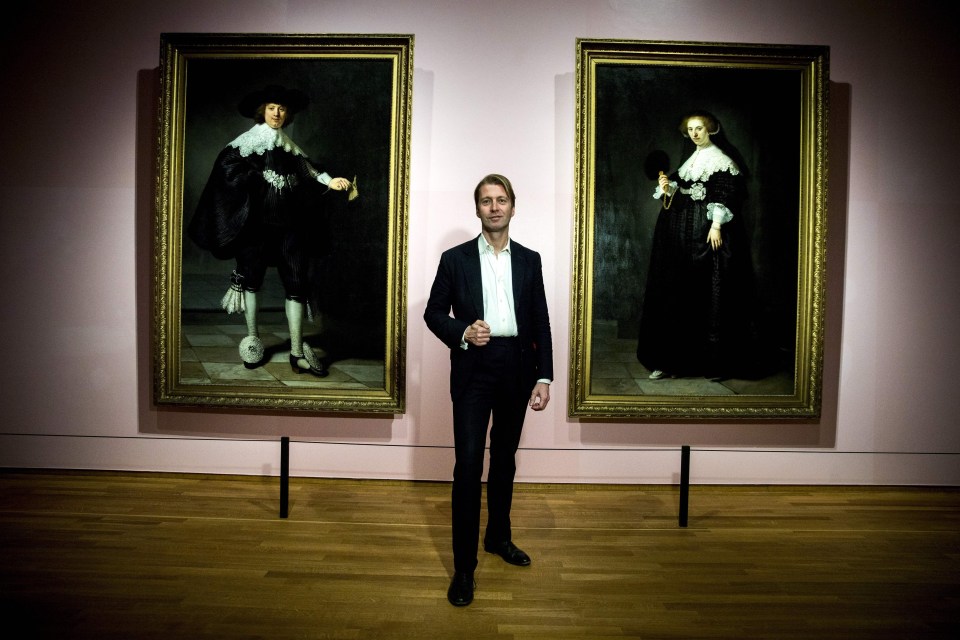 Here are Taco Dibbit's tips to make a winning picture

Taco will be one of our expert judges who will pick the best Sun Reader Rembrandt selfie.

To enter, check out Rembrandt’s pictures in a gallery or online for inspiration, then take as many pictures as you like and upload them by midnight on the night of Monday, February 4.