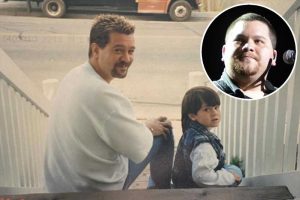 Wolfgang Van Halen took time out this week to honor his father, late rocker Eddie Van Halen, on what would’ve been his 67th birthday.

“Happy Birthday, Pop. I love and miss you more than you could ever know,” Wolf, 30, captioned an Instagram throwback photo of him and his father sitting on a staircase together, both smiling at the camera.

The Van Halen songwriter and guitar god died in October 2020 at the age of 65 after succumbing to a long battle with cancer.

“I can’t believe I’m having to write this, but my father, Edward Lodewijk Van Halen, has lost his long and arduous battle with cancer this morning,’’ Wolf announced at the time via Instagram.

“He was the best father I could ever ask for. I love you so much, Pop.” 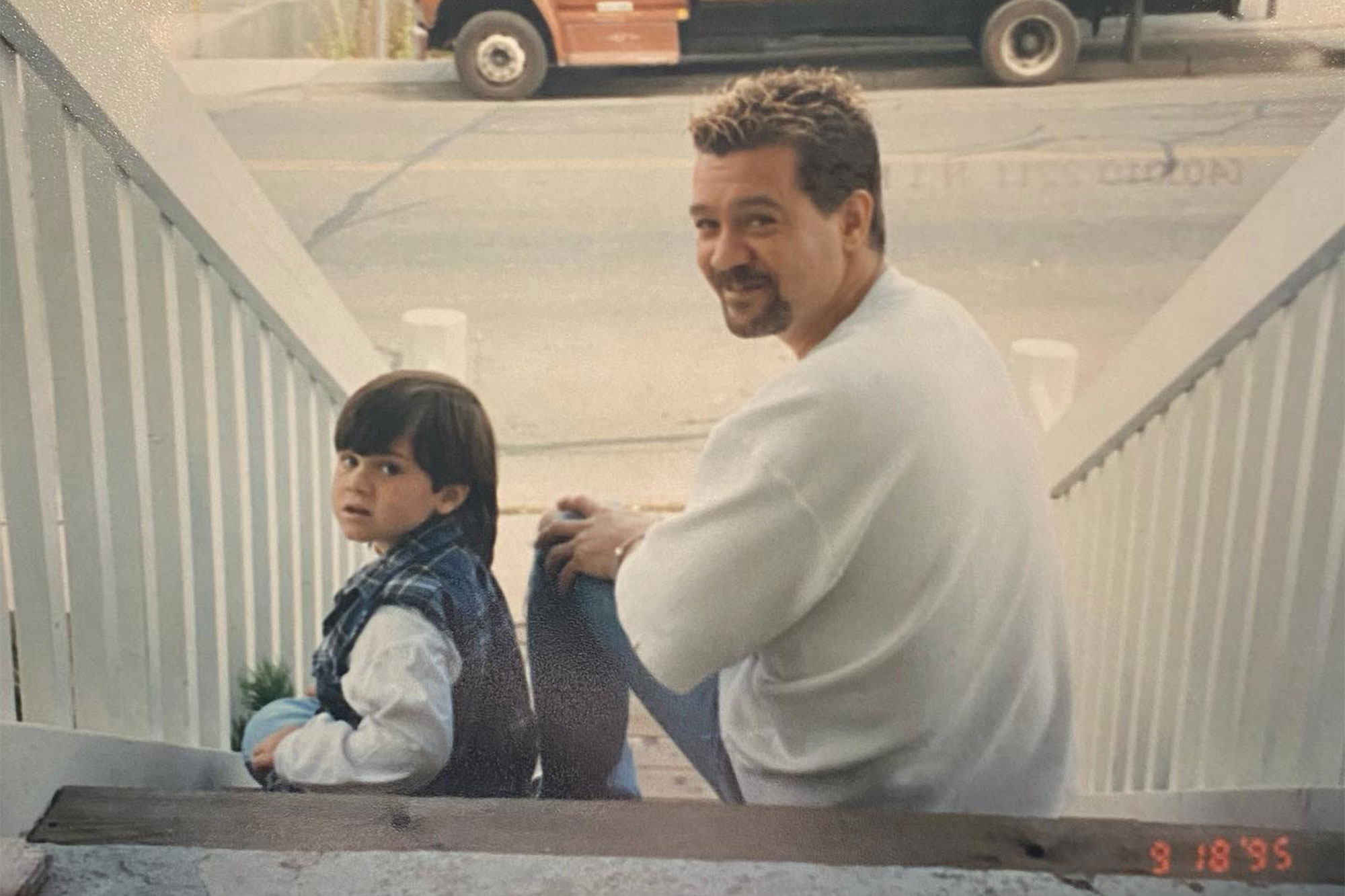 “I’m awful. It’s terrible. Every day, man. Some days are better than others,” he shared. “The pain is still there always, but you just kind of figure out how to carry it a little better as time goes on. But it’s always gonna hurt.” 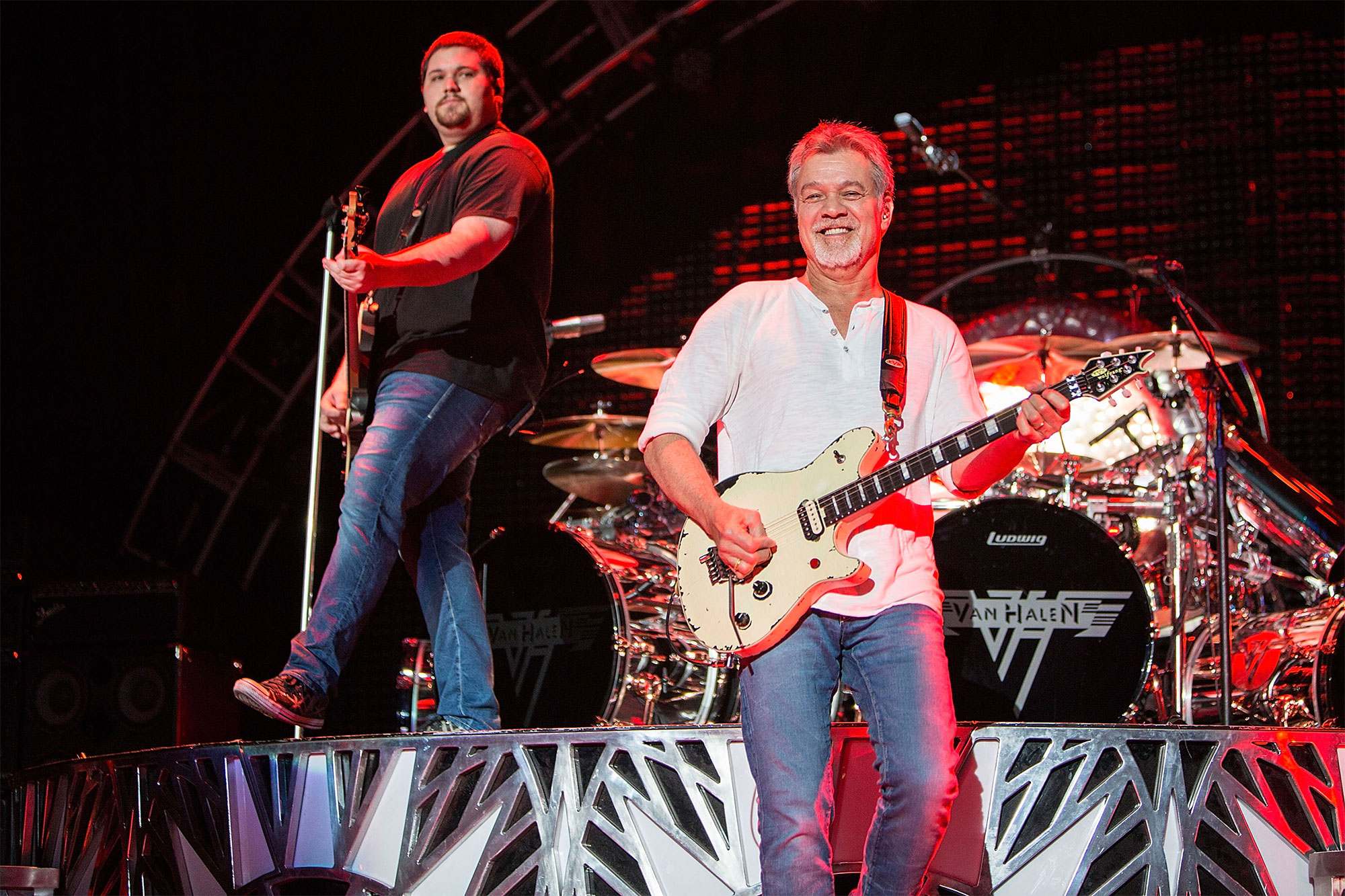 In addition to their familial bond, Wolfgang and his father also connected through music, as he famously replaced original Van Halen bassist Michael Anthony in 2006 at his dad’s behest.

“We had such a close connection and now, for the rest of my life, there’s no way I’ll never be able to think about him no matter what I do — which is good but also hurts a lot,” he told Stern.