Home » Lifestyle » Woman, 41, decides ‘to embrace being a cougar’ and insists sex life has never been better

Woman, 41, decides ‘to embrace being a cougar’ and insists sex life has never been better 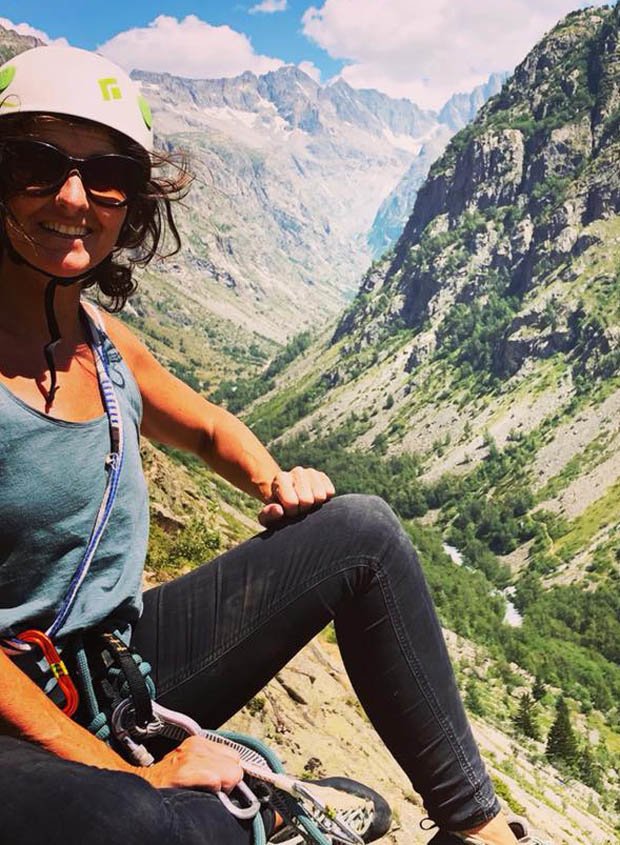 She eventually became so frustrated with her “desolate Tinder inbox” that she decided to change the age minimum on the app to 25.

At this point, the avid climber and traveller isn’t sure she would want to be with a man in his 40s.

In fact, she believes men her own age – and even those who are 10 years younger – are “too old” to keep up with her. 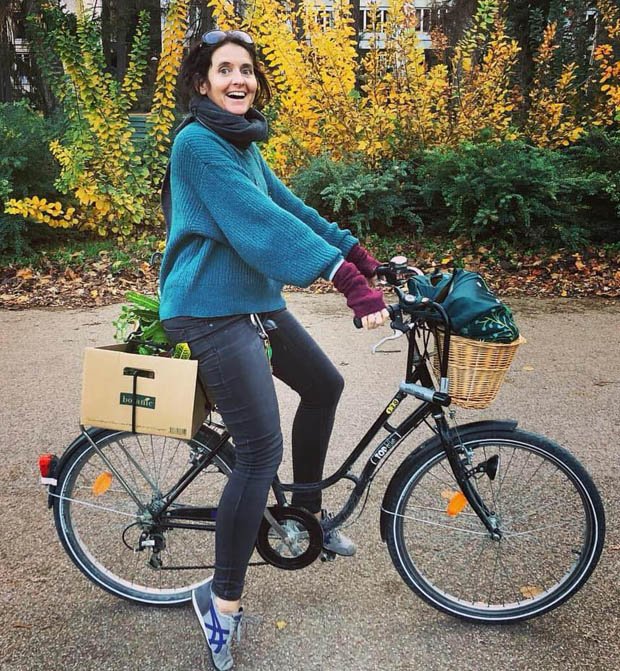 Melanie’s last boyfriend was nine years younger than her and she said being in a relationship with him made her realise she shouldn’t worry about being labelled a cougar.

She concluded: “I’ve decided to embrace being a cougar.

“It’s the best decision I’ve ever made and all it took was letting go of my own internalised misogyny. I highly recommend it.”

Melanie is a comedian, writer and storyteller from New York who is now living in Europe.

END_OF_DOCUMENT_TOKEN_TO_BE_REPLACED

END_OF_DOCUMENT_TOKEN_TO_BE_REPLACED
We and our partners use cookies on this site to improve our service, perform analytics, personalize advertising, measure advertising performance, and remember website preferences.Ok