The root of the problem spanned deeper than the control of the British pub chain owned by Brexiteer Tim Martin, and to the heart of beer production – suppliers like Heineken – who could not get their hands on enough liquid CO2. A combination of factors, including planned maintenance at the plants that produce CO2 and unusually high demand for carbonated drinks, led to a diminishment in stocks during the 2018 World Cup, with the UK hit particularly hard. Traditionally, producers have timed operations to coincide with the demand for fertilisers, with peak output usually seen from August to March, but a drop in the price of ammonia led to a delay in the restart.

During the crisis, only two of the UK’s five plants that produce CO2 were operating and several large facilities on mainland Europe also closed, leading major distributors Air Liquide, Linde, Messer and Praxair to all be affected.

Some Wetherspoon pubs were temporarily left without John Smiths and Strongbow as a result, but production was restored after just a few days.

A spokesman said in June 2018: “Wetherspoon has the advantage that it sources its wide range of drinks from a number of suppliers, so has not been too badly affected.

“Heineken has been the company with the biggest issues and they have told us that all is getting back to normal.” 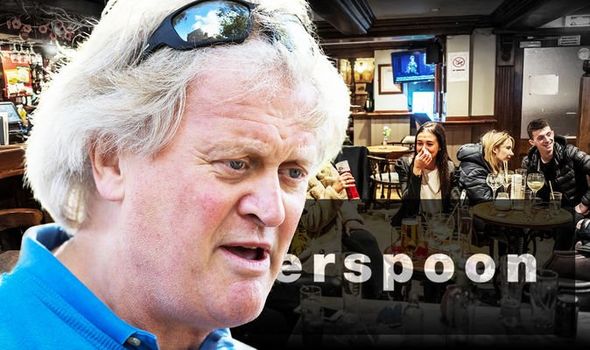 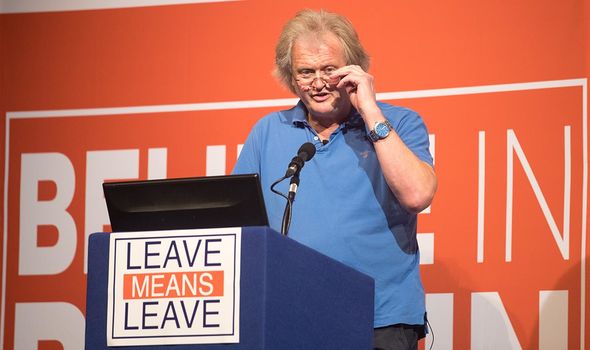 Wetherspoon was not the only pub chain affected and the crisis also hit food production.

Punch Taverns, which has around 1,300 pubs, was in short supply of John Smith’s and Amstel for almost a week.

Food wholesaler Booker was forced to limit sales of some lines to 10 cases per customer per day to prevent “sub-wholesaling”.

The Tesco-owned retailer, which is used by bars, restaurants and traders, said the move was to preserve availability and satisfied the “vast majority of Booker customers”.

Tesco said the CO2 shortage had not resulted in any availability issues on any product lines, but, Booker’s move to ration sales followed Scotland’s largest pig processing plant suspending its slaughtering process – which also uses the gas in its process. 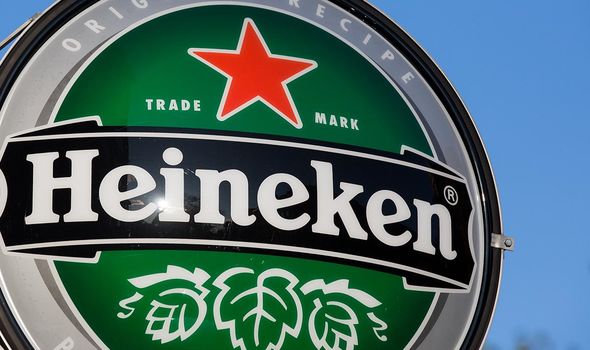 Coca-Cola temporarily paused some production lines and Morrisons and Ocado had to tell customers that the shortage had led to disruption to some frozen product lines.

Mr Allen said in 2016: “The frustration is the lack of information.

“We understand that several (CO2) producers are reopening plants and restarting production, but getting information is very difficult, which makes it very difficult to plan.

“Things are getting pretty tight and this hot weather won’t be helping.” 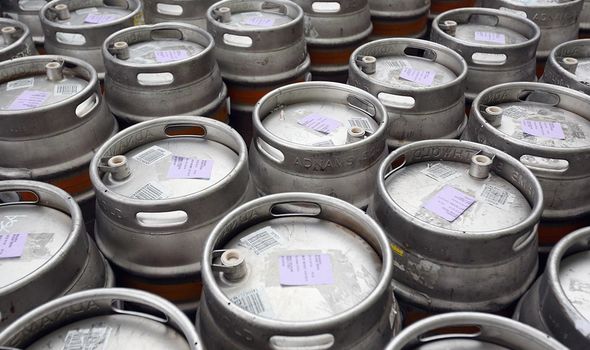 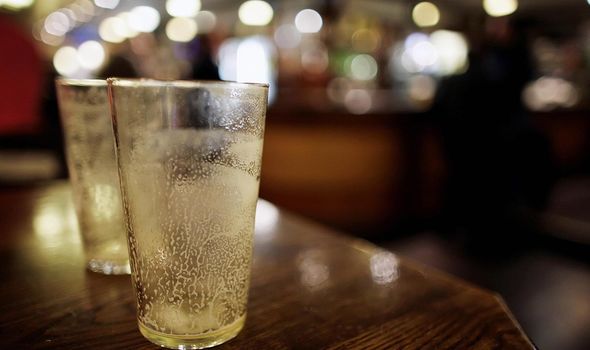 Thankfully, the problems were fixed up within a week and service went back to normal.

Britons are gearing up for their much-anticipated return to pubs like Wetherspoons, following their closure during the coronavirus lockdown.

Pubs will be allowed to open their doors once again tomorrow for the so-called “Super Saturday” – but punters can expect a very different experience to normal.

None of the Wetherspoons pubs will show football or sporting events on their TVs during July and social distancing will have to be adhered to. 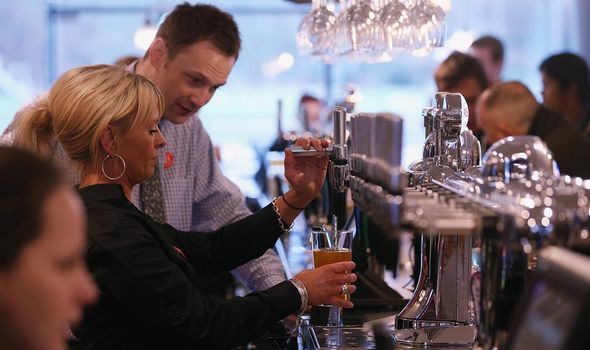 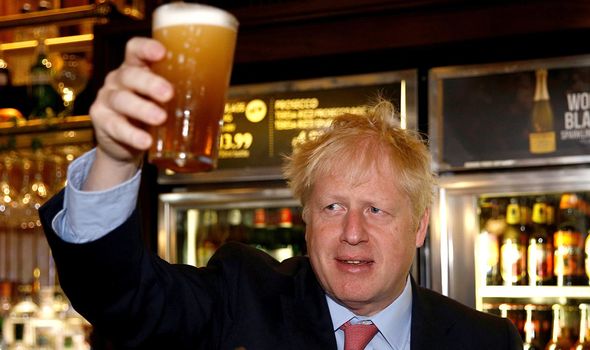 A statement on their website adds: “As our pubs reopen, our focus will be on meeting social distancing requirements and keeping our customers and staff safe.

“For this reason and to avoid crowds congregating, no football or sporting events will be shown on our TVs during July.

“We will update with new information as we move into August and beyond.”

The Government has asked pubs and other hospitality venues, when they reopen, to collect and maintain records of customers and share them, where requested, with NHS Test and Trace.

Wetherspoons say this is so that NHS Test and Trace can identify and inform those who may have been exposed to COVID-19, having been in close contact with somebody who has tested positive for the virus.

Details from Wetherspoons’ website adds: “All customers, or the lead member of a customer group, will be provided with an NHS Test and Trace form and, if requested, a pencil.

“The form will ask for a name, contact phone number, date of visit and arrival/departure time.

“Children under 16 will not be asked individually to provide their details, since they can visit only when accompanied by an adult parent/carer, who can complete the form as ‘lead member’.

“Customers will then be asked to place the completed form in a box when they leave the pub.”