Yara Shahidi and other 'Sheros' get their own Barbie dolls

Actress Yara Shahidi is being honored with her very own Barbie doll.

The “Grown-ish” star is one of many role models who will be part of Mattel’s “Shero” program in doll form, which launched in 2015.

In celebration of Barbie’s 60th anniversary and International Women’s Day on March 8, Mattel is unveiling dolls from 20 different countries.

Representing the U.S. is 19-year-old Shahidi, whose doll is sporting the same Tory Burch “vote” tee she wore at the We Vote Next Summit in September. 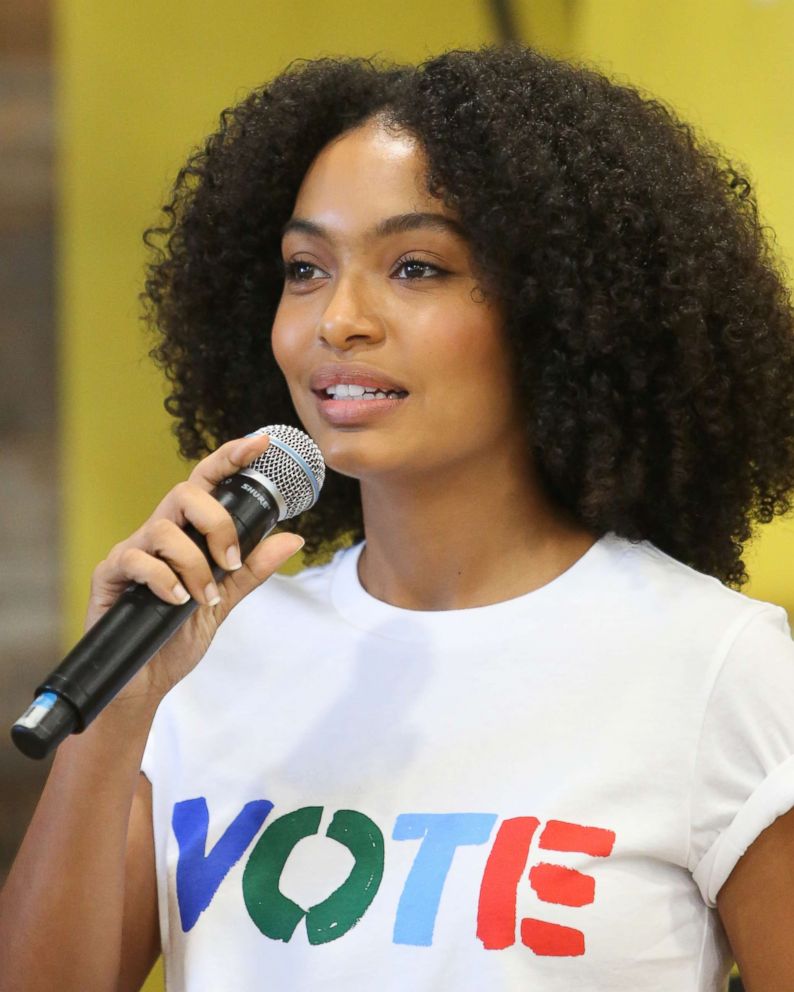 “Let’s continue to inspire the next generation and each other,” Shahidi captioned on an Instagram pic of her new Barbie. “We need your voices and are watching you all Blossom and shine!”

Barbie will donate one dollar from every doll sold in the United States up to $250,000. The funds will be managed through the Mattel Children’s Foundation. The initiative builds on the Barbie Dream Gap Project, which raises awareness around limiting factors that prevent girls from reaching their full potential.