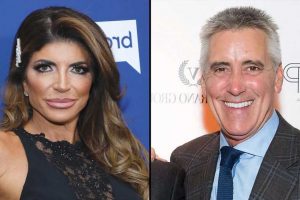 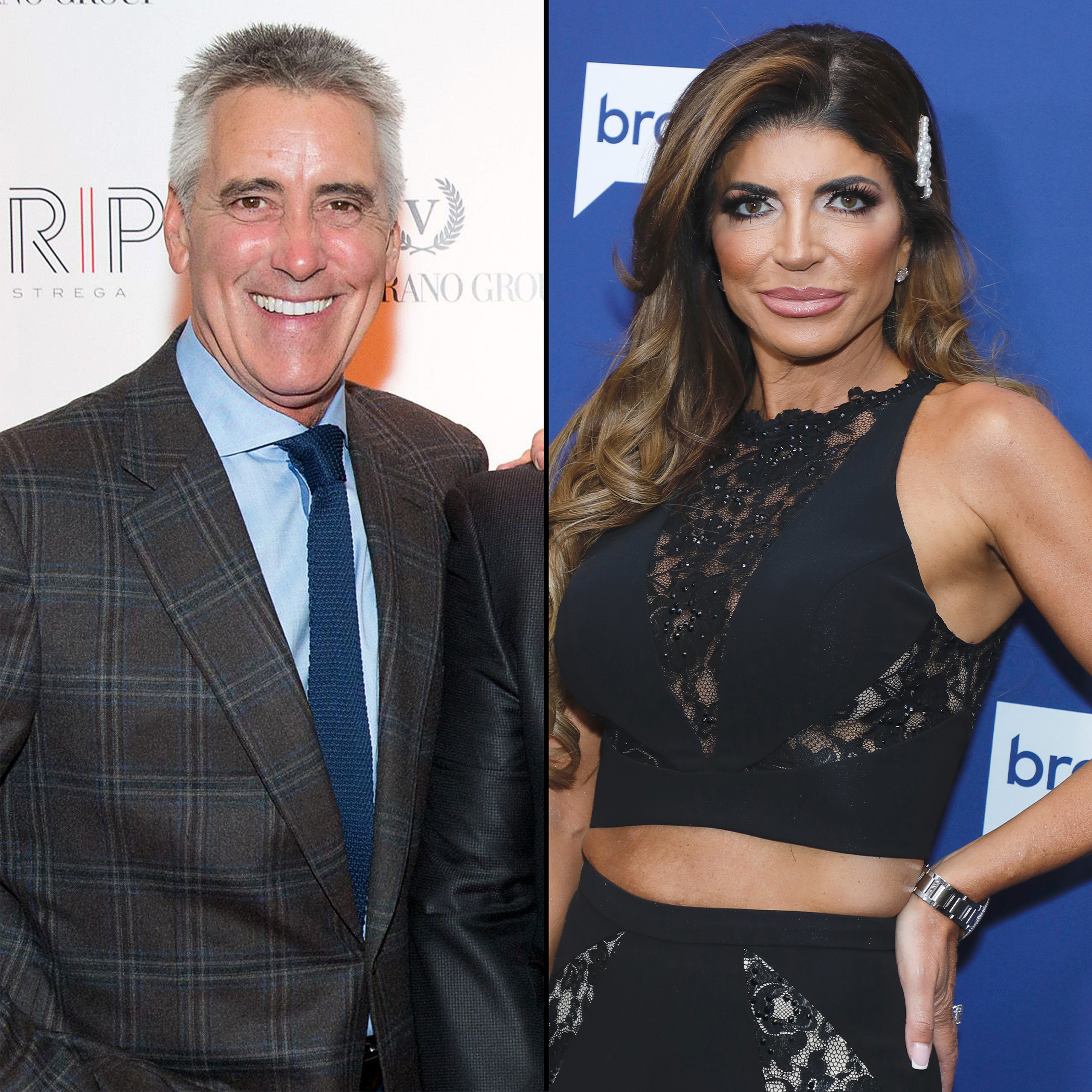 Keep calm and carry on? Real Housewives of New Jersey star Teresa Giudice claims to be all about the “namaste” — but radio host Billy Costa disagrees.

“She was easily, hands down, the rudest person I’ve ever interviewed,” Costa, 69, said during the Monday, November 28, episode of his “Billy & Lisa in the Morning” podcast after interviewing the 50-year-old reality star. “She was negative, telling me I needed to be more namaste. I’m very namaste. I do yoga every morning at sunrise. Don’t go have an evening with Teresa Giudice. I don’t even want a coffee with Teresa Giudice.”

While the conversation started off amicable, things took a hard turn when the radio host asked Giudice about writing her book, Turning the Tables, following her 2015 prison stay.

“Teresa, we know you spent some time in prison, but you came out of prison and wrote a book — a bestseller — about your time in prison, and did it focus a lot on the food in prison?” Costa asked, to which the Bravo star replied, “I don’t want to talk about that.”

Giudice then reminded Costa that she was a “four-time New York Times bestselling author,” before telling the Boston resident that an interview should be “all about being positive.”

“I have a podcast called ‘Namaste Bitches,’ you should listen to it and learn how to be a little more namaste,” Giudice shared before her publicist cut her off and encouraged the morning show hosts to attend an event she was there to promote.

Following the tense conversation, Costa labeled the Ultimate Girls Trip alum as an “idiot” and a “monster” before declaring he would be “losing her number forever.”

Despite Giudice’s frustrations, the hosts claimed that they “stayed away” from all forbidden topics including the strained relationship with brother Joe Gorga. Costa also avoided the Dancing With the Stars alum being spotted wearing Balenciaga during a recent trip to Paris with husband Luis Ruelas.

Ruelas, 47, posted a now-deleted photo via Instagram on Friday, November 25, that featured Giudice posing for the camera while wearing a white sweater with the Balenciaga label printed on it.

‘The Real Housewives of New Jersey’ Season 13: Everything We Know

“Balenciaga…GREAT, another person to unfollow! You do realize there are normalizing child bondage, right? Are you ok with that? Shameful! UN FOLLOW!,” one Instagram user commented under the post, while another said, “@teresagiudice I love you but please do not endorse this brand. You’ll see why, it’s disturbing.”