Young and the Restless Star Kristoff St. John Dead at 52 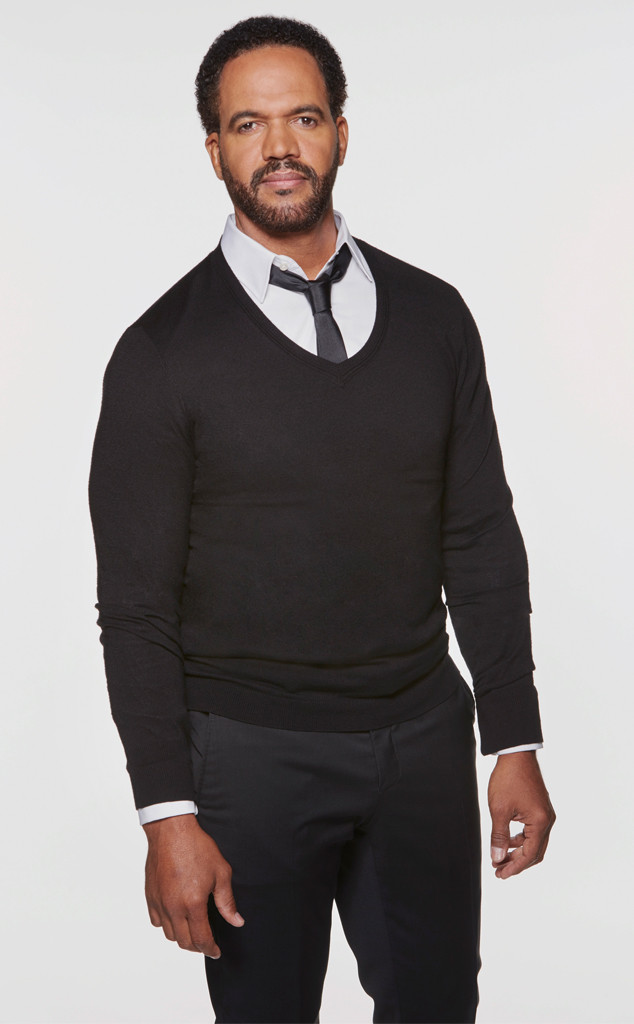 The Young and the Restless family has lost a beloved member.

Kristoff St. John, the actor who originated the role of Neil Winters on the long-running soap opera nearly three decades ago, has died. The Los Angeles Police Department confirmed to E! News that St. John was found dead in his home in Calif. around 2 p.m. on Sunday. Authorities have not disclosed any further details and the cause of his death is unknown at this time. St. John was 52 years old.

A New York native, he got his start on television with brief appearances on shows like Happy Days and Wonder Woman. By the late 1980s, St. John landed a recurring role on Charlie & Co. before The Young and the Restless in 1991, on which he starred until his death.

St. John won two Daytime Emmy Awards for his performance on the show and was nominated an additional nine times.

In 2017, he reportedly underwent psychiatric treatment after an alleged scare regarding his mental health, according to Entertainment Weekly. 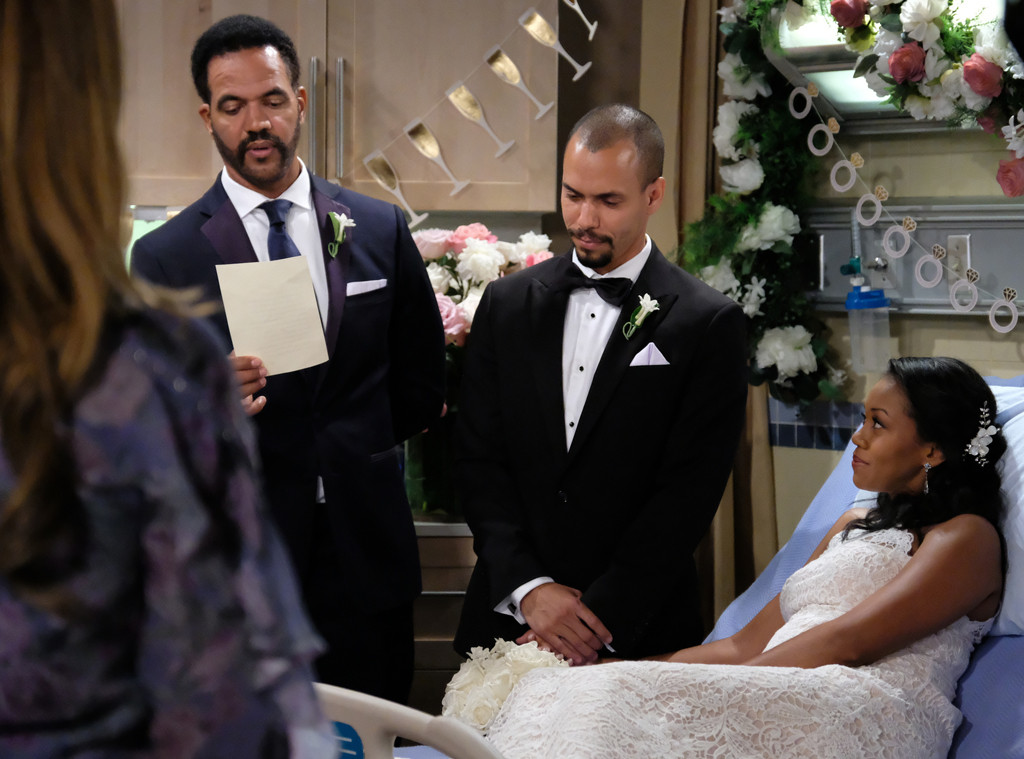 St. John was married and divorced twice, first to Mia St. John, with whom he welcomed son Julian and daughter Paris. Julian committed suicide in 2014 at the age of 24.

The actor was later married to Allana Nadal, with whom he had daughter Lola.

Hs is survived by two of his children and his fiancé Kseniya Mikhaleva, who he proposed to in August.

Our thoughts are with his loved ones at this time.

If you or someone you know needs help, please call the National Suicide Prevention Lifeline at 1-800-273-TALK (8255).

END_OF_DOCUMENT_TOKEN_TO_BE_REPLACED

New England Patriots player Devin McCourty and his wife Michelle lost their child, Mia, over Memorial Day Weekend. “I cry as I type this. It […]

END_OF_DOCUMENT_TOKEN_TO_BE_REPLACED

END_OF_DOCUMENT_TOKEN_TO_BE_REPLACED
We and our partners use cookies on this site to improve our service, perform analytics, personalize advertising, measure advertising performance, and remember website preferences.Ok