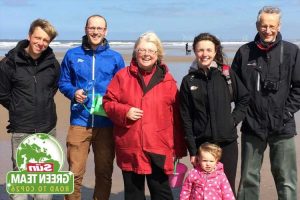 YOUNGER generations are pushing parents and grandparents to cut their carbon footprint – saving them thousands in the process.

A third of parents are regularly advised about going green by their children. 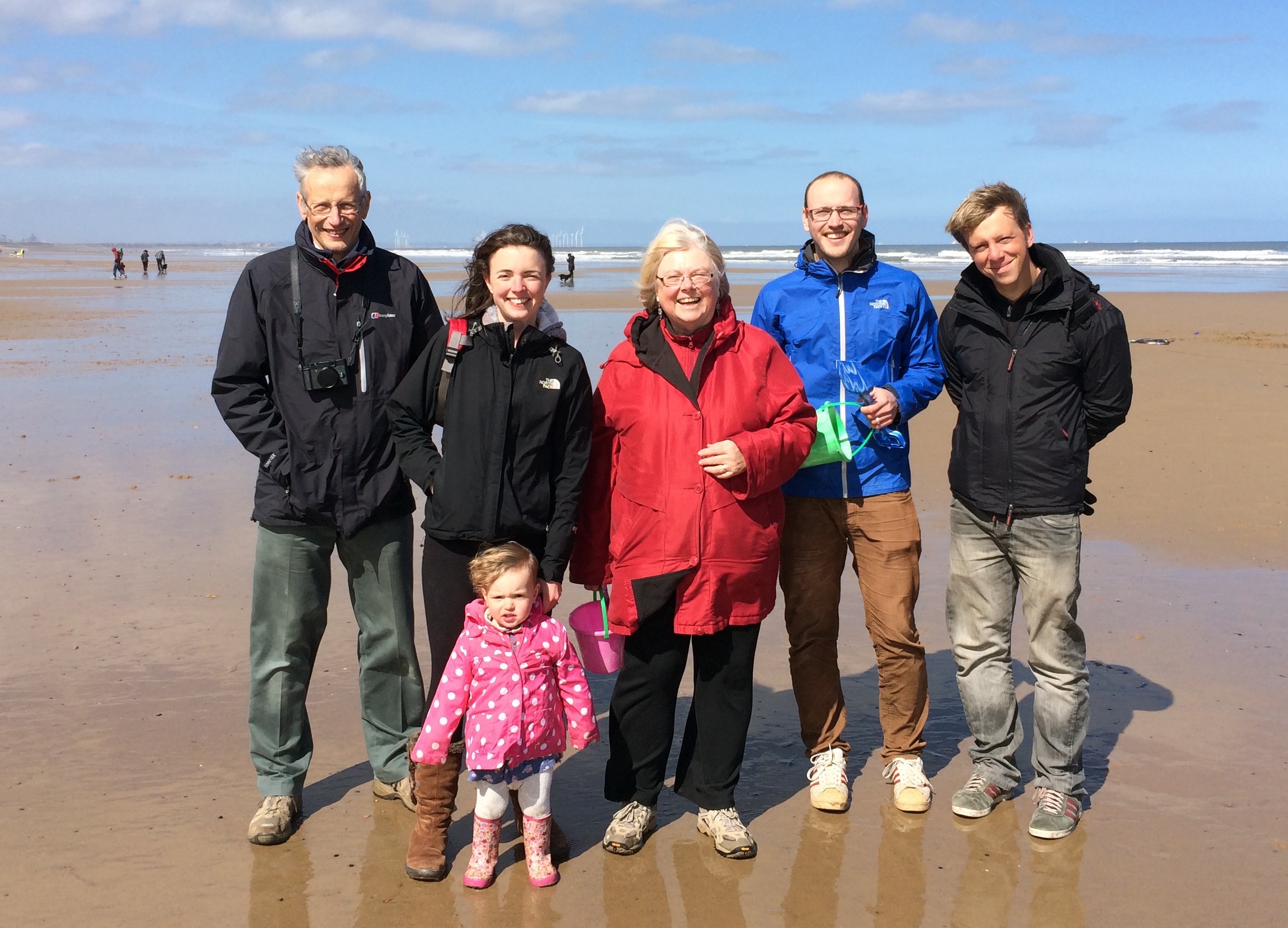 Steven Day, co-founder of renewable energy firm Pure Planet — who carried out the research — said: “We want to help people save money and live more sustainably.

“That’s why we’ve launched our #NoExcuses campaign, to urge families to work together to make climate-friendly, low-carbon choices.”

As part of The Sun’s Green Team campaign — show­ing how every reader can make small lifestyle changes to cut CO2 — we look at three people who have inspired their families to go green too.

Data scientist Doug Ashton, 38, motivated his parents to switch to an electric motor after he did.

He bought his Nissan Leaf in 2016 to commute from Bradford-upon-Avon to Chippenham, 12 miles away.

He wanted to drive knowing he wasn’t contributing to carbon emissions as his energy supplier Pure Planet supplies electricity from wind and solar.

The car soon became the main family runaround due to its low running costs.

Doug said: “I would never go back to a petrol or diesel car now.

"For anyone who has two cars, absolutely 100 per cent swap one for an EV.”

Earlier this year they bought another electric car, a Kia e-Niro, and gave their Leaf to Doug’s brother Tom.

All of Doug’s family are now EV drivers. Each spends £4 a week — just £48 a month for three cars.

And the family have found other ways to be green too.

Doug said: “My parents have had solar panels installed and a home battery.

“Anything they don’t use they sell back to the grid. In the height of summer they use almost no energy.”

ONE of the easiest choices families can make to cut their carbon footprint and save money is using green energy.

Lorelei Cole, 35, switched three generations of her family onto Pure Planet, saving them £1,224 per year and cutting their CO2 by up to 16 tonnes. 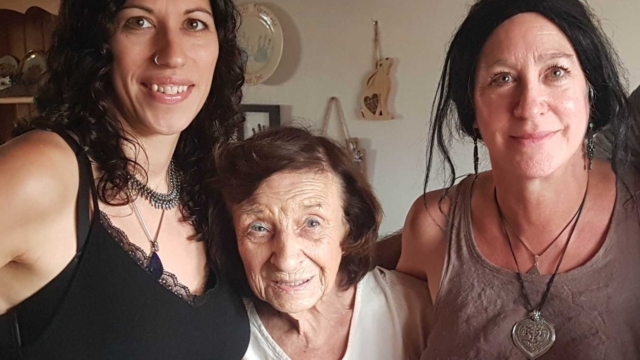 She said: “My parents and grandparents wanted to switch to green energy to help the planet but didn’t know how.”

In two minutes, energy bills for their two-bed house in Gloucester were slashed to £780 per year.

Lorelei said: “They had been there for so long they were on a really bad tariff. I knew they would save money but was still surprised by how much they saved.

“It was really important to them to be green. They care about environmental issues and wanted to do it for their great grandchildren.”

Lorelei, from Bath saved around £350 per year when she switched three years ago.

She has also switched her parents from SSE to Pure Planet. Dad Rob Pascoe, 65, from Sherborne, saved £150 per year while mum Lorraine, 62, from Chippenham, saved £250 annually.

KATE MacDonald, 31, lives in Tooting, London, and has inspired her aunt and uncle to make the decision to downsize their house and to eat more sustainably – potentially saving more than £4,000.

Her aunt Jennifer, 59, and uncle Don, 61, live in a six-bedroom house in Dublin. 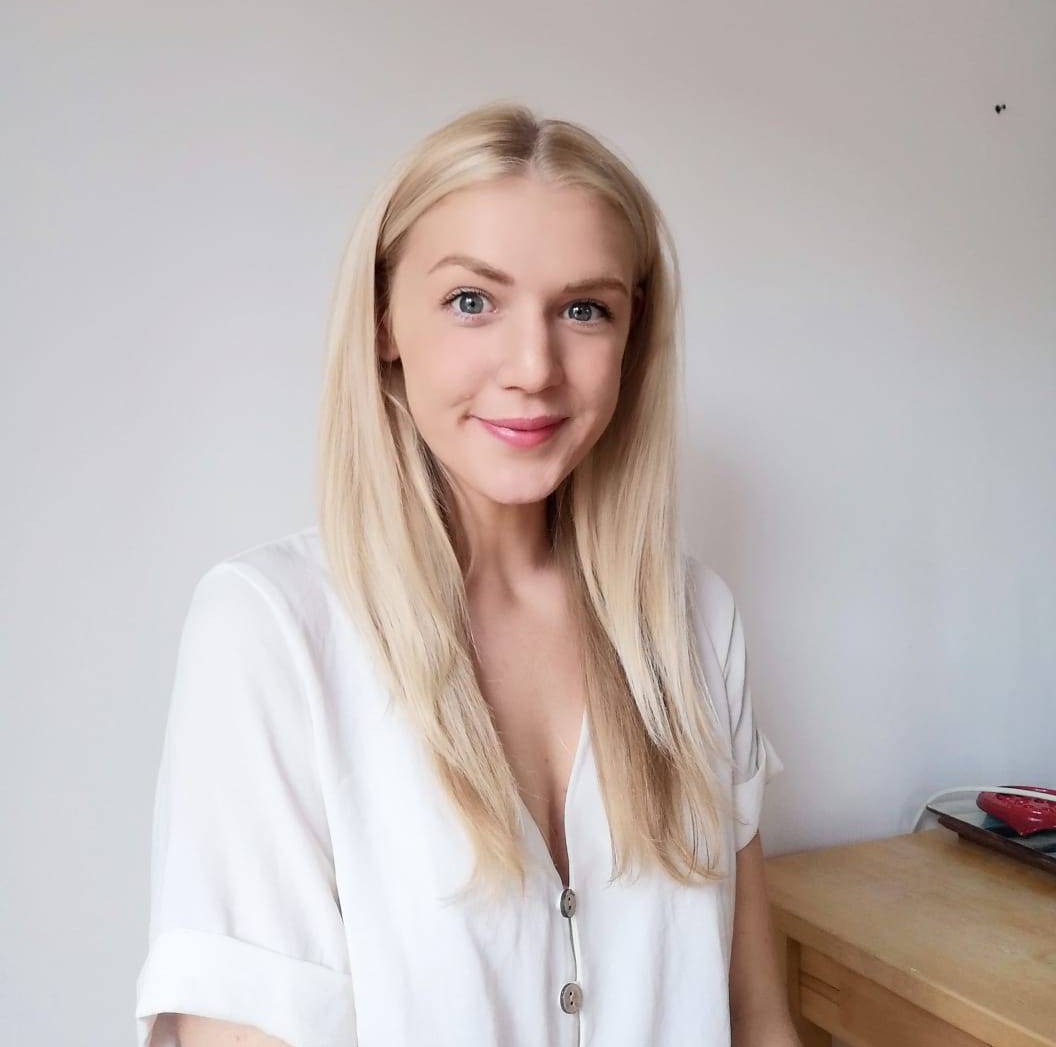 They have four sons and are recent empty nesters.

They hope the move will halve their £5,000-per-year heating and lighting bill.

Swapping most of their meat with vegetarian and vegan alternatives saves them £1,560 per year on grocery bills.

SAMSUNG is betting big on foldable phones, unveiling updates for its Z Fold and Z Flip devices – but they aren’t cheap.

Usually at this time of year, the tech giant reveals a new version of its flagship big-screen Note. 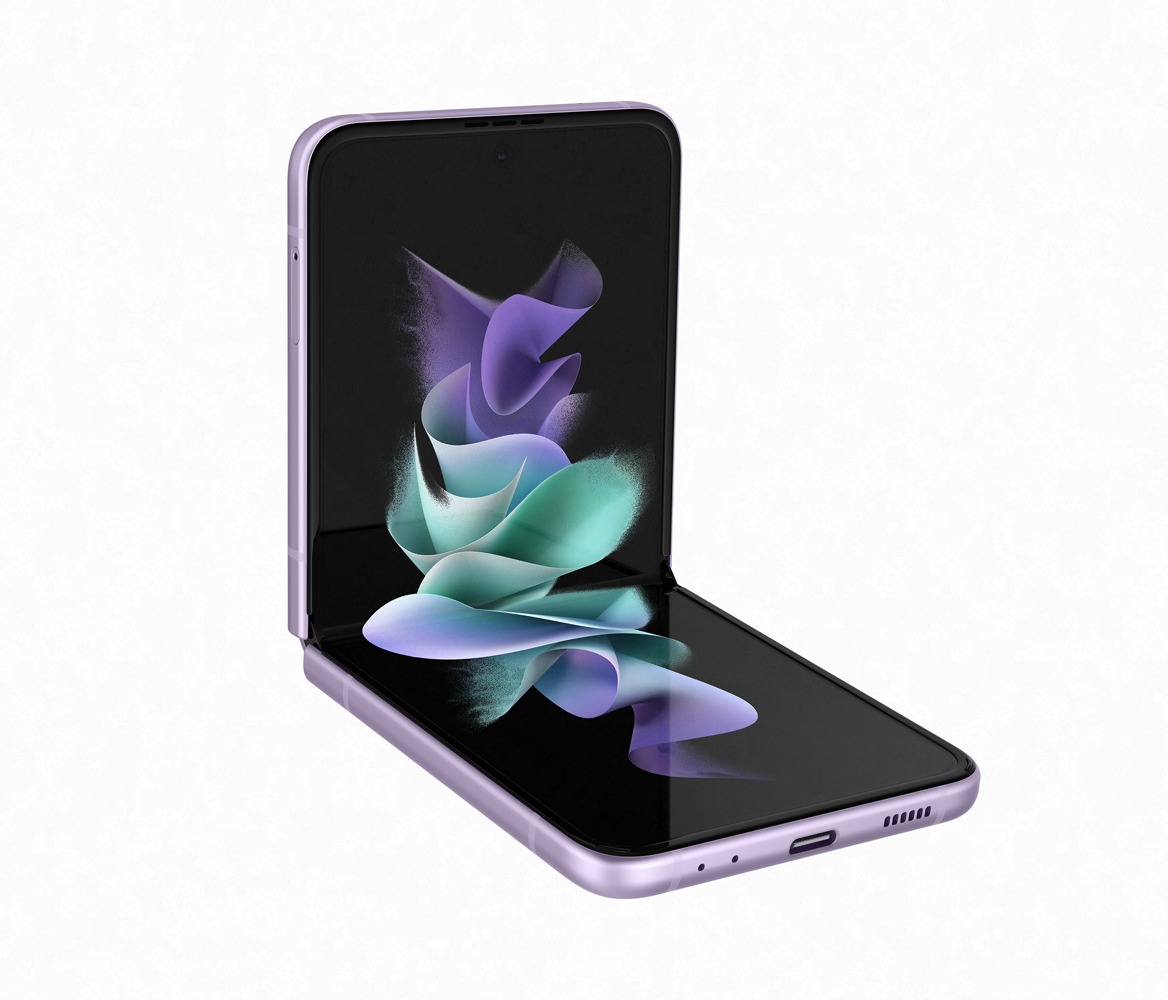 The Galaxy Z Fold3 opens up like a book to a tablet-like 7.6in screen.

The Z Flip3 is like the Motorola Razr and other “clamshell” phones popular in the late Nineties. It folds up to a 6.7in screen and starts at £949, down from £1,229 for the previous iteration.

Experts insist the design is no gimmick. It means phones can more easily fit in pockets and bags, yet still have a big screen which is protected from damage when not in use.

Both models, which go on sale on August 27, are water-resistant for the first time.

They feature stronger glass and metal frames to make them more durable as well as less expensive.

Samsung exec Conor Pierce said the aim was to make folding devices “mainstream” for the first time in the smartphone era.

Since Samsung’s first foldable phones debuted in 2019, the pricey devices have been bought chiefly by tech fans after the latest thing.

Pierce added: “I genuinely believe the future will be foldable. You’ve seen through the decades the change in form factor from ‘candy bars’, large buttons and antennas to touchscreens, to flip phones, to smartphones.

“But this is definitely a moment in time in terms of overall smartphone evolution. The market has been crying out for a change. It’s been too many years with the same type of form factor.

“You go into a store and it’s a sea of sameness, really. Now something unique stands out. It’s a very different experience.”

Apple and Google are yet to launch a foldable smartphone.

Comparable devices from Huawei and Motorola have failed to capture the public’s imagination.

MILLIONS have been taking a “woliday” this summer – going to the beach but making use of better phone connections to work while there.

Half of adults have extended breaks by a day or two to make the most of being able to “work from phone”.

In response, EE has coined the term “woliday”.

EE’s Alex Cornett said: “This isn’t about bunking off and it isn’t about having to work through your holiday. This is about a unique opportunity to extend our holidays.”

Rival network Three has set up a mobile office in the seaside town of Margate, Kent.

According to Three’s research, the majority of people like working from home – although some found it got them down.

So the network is encouraging people to work from the seaside or parks instead.