Home » Lifestyle » Zendaya reacts to video of herself tripping: ‘I can’t stop laughing’

Zendaya reacts to video of herself tripping: ‘I can’t stop laughing’

“Euphoria” star Zendaya roasted herself on Instagram after paparazzi in Rome caught her taking a tumble on some stairs.

“I can’t stop laughing … did they really have to take a video of me tripping,” she captioned a photo of herself mid-trip.

Zendaya’s hair tossed around her face as she was caught in her tumble. A few men walking alongside the actress appeared to try and reach out to help steady her.

She was apparently heading into Eitch Borromini for lunch when she nearly hit the pavement.

The 25-year-old was seen cracking up at herself in a video posted to her IG Story, telling her fans, “They got me. Crying.”

She also posted a photo from another moment that day where she was seen looking more graceful as she walked out of the building wearing a chic black dress with a matching cardigan and Valentino pumps. 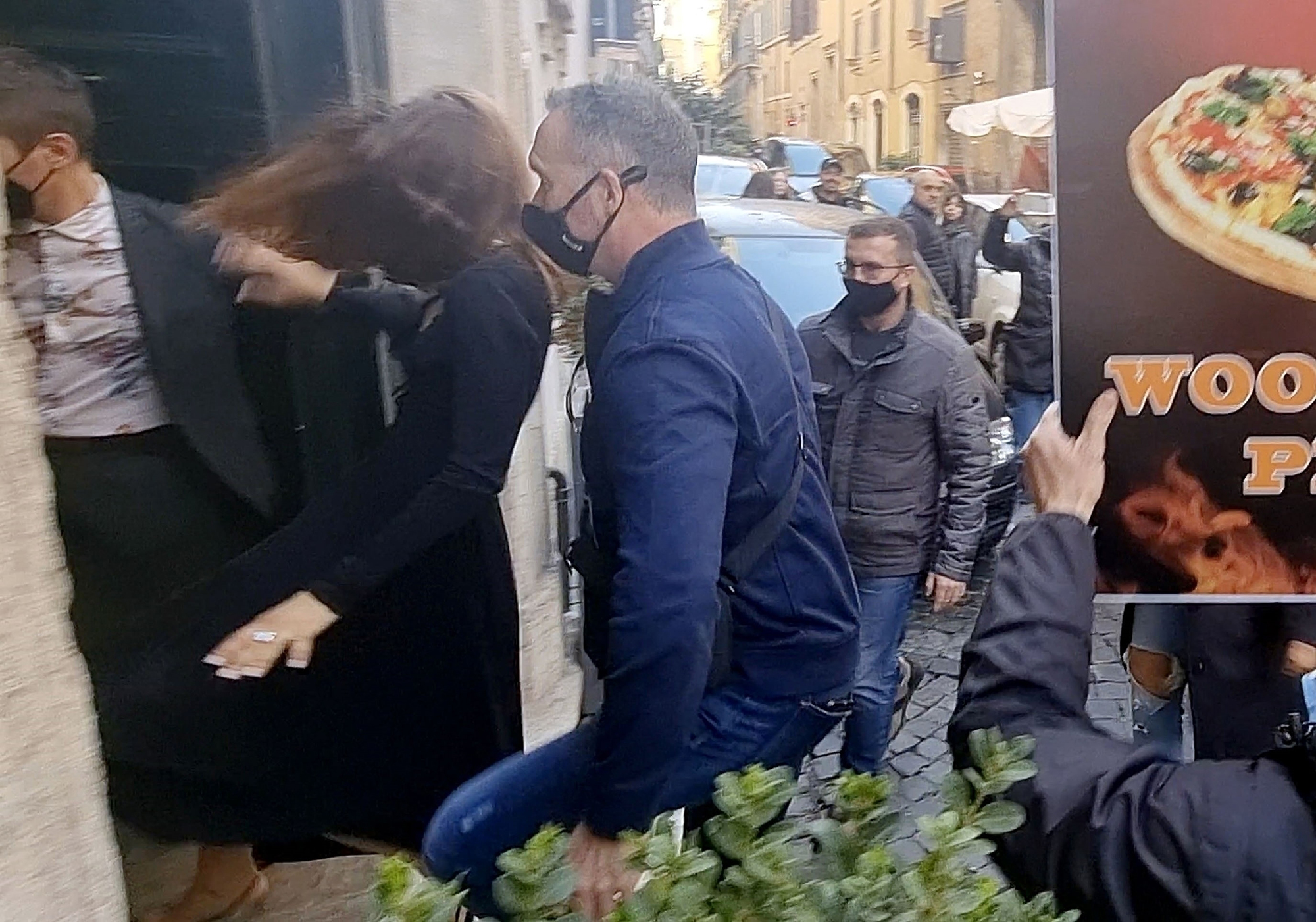 “I was tryna be cute today,” Zendaya explained on Instagram. 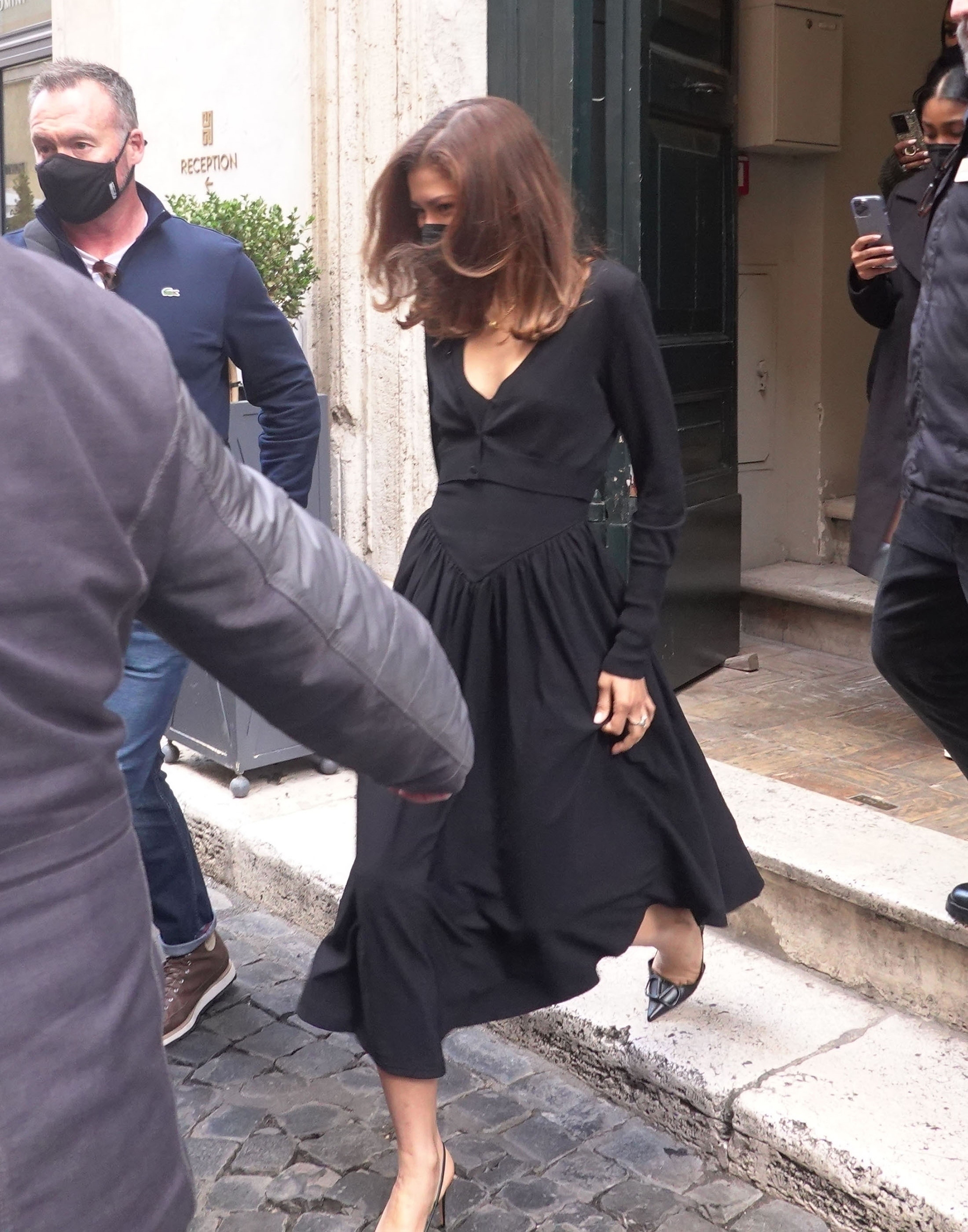 Adding insult to almost-injury, Zendaya shared another hilarious photo captured by the paps where she was seen peeping with one eye through her car seat. 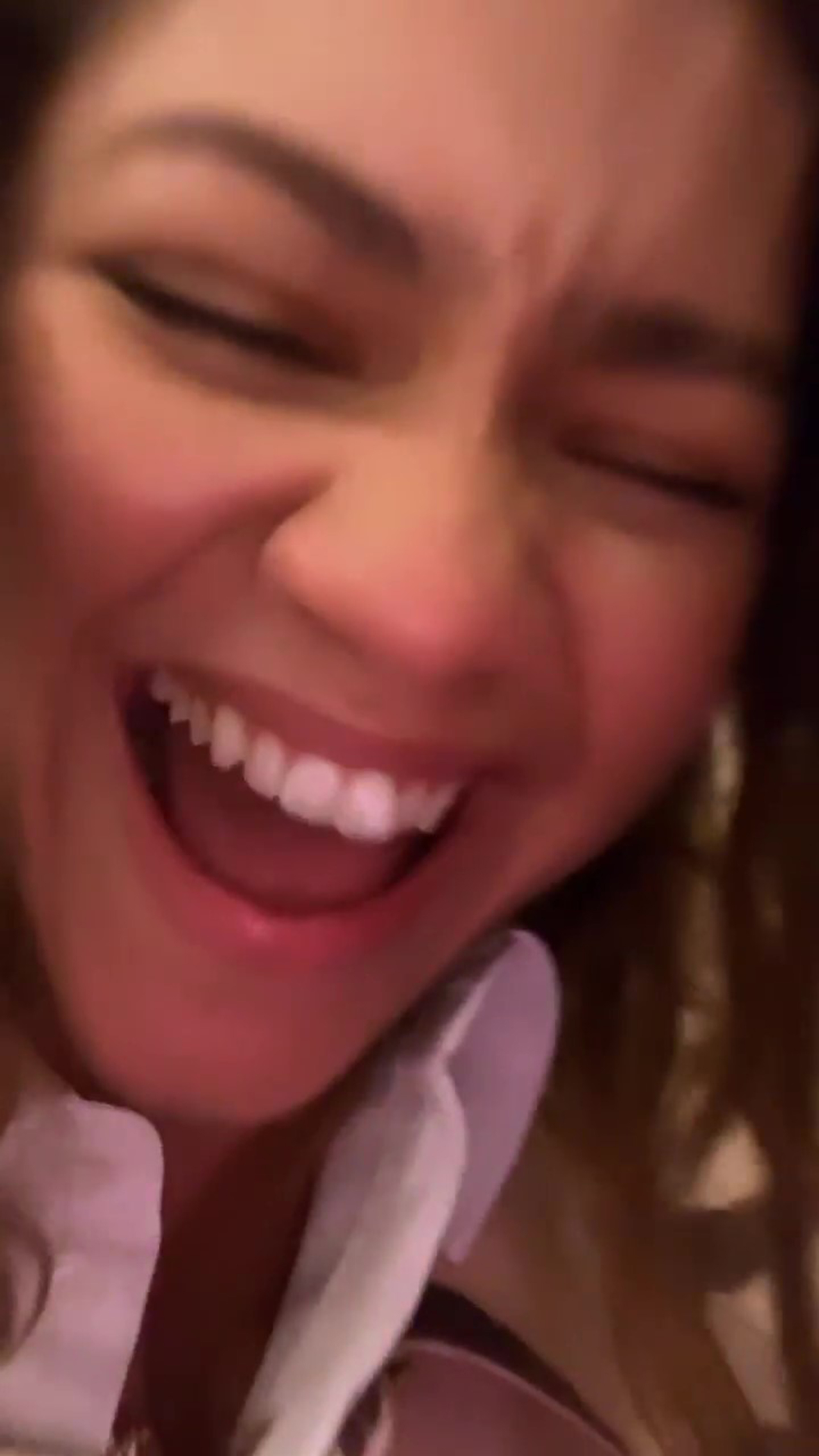 She also shared a meme that was made of the pic, edited to look like she was flying through the air towards Marvel sorcerer Dr. Strange, played by Benedict Cumberbatch.