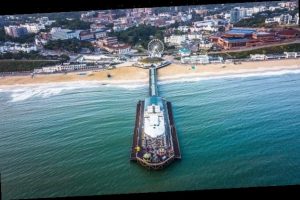 Revealed: A quarter of Britons will spend only £100 to £300 on their staycation this year compared to the average of £534

Over a quarter of Britons will spend just £100 to £300 on a UK staycation this year.

This compares to the average staycation cost – travel, accommodation and spending money – of £534.70 per person, according to a new report.

In contrast, British travellers spent an average of £855.45 per person on their last break abroad, meaning UK holidaymakers could save £320 when opting for a domestic break this year. 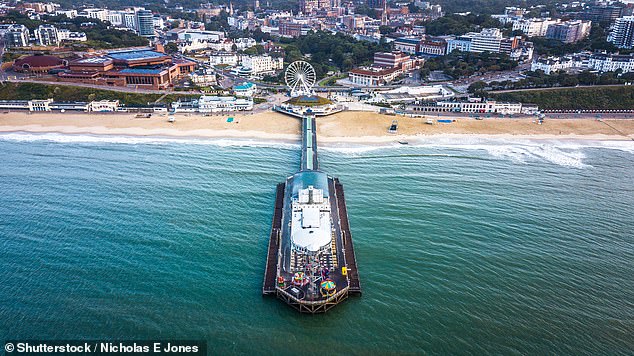 And with government announcements regarding food discounts and hospitality VAT cuts – the savings on a staycation could be even higher.

The figures have been released in Expedia’s Summer of Britain report, which also reveals that 74 per cent of Britons’ holidays evoke childhood memories, with a quarter of holidaymakers revisiting the same place each year.

A third (30 per cent) of these say they return to the same place because they visited the area as a child, while a quarter (24 per cent) say it’s because it is easier for their extended family, such as grandparents, to join them.

They are London, Devon, Bournemouth, Cornwall and Inverness.

The report also found that the most popular reason for Britons not booking a UK trip yet to replace their holiday abroad was due to ‘concerns about the health and safety of accommodation’. 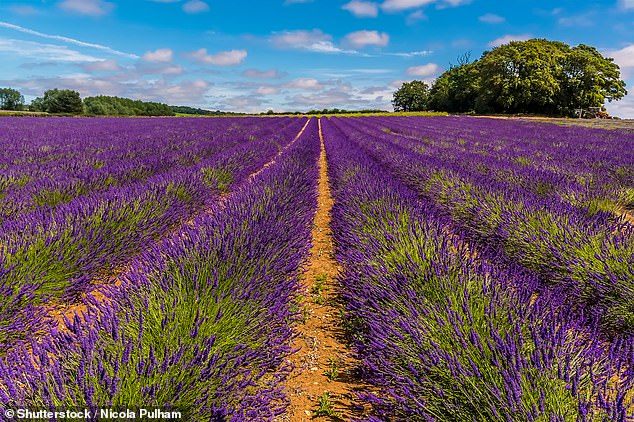 Expedia has come up with a handful of alternative UK tourist sights that don’t get swamped with visitors. One is Norfolk’s Heacham lavender fields, pictured

Meanwhile, to help steer Britons away from busy UK tourist destinations, the Expedia report lists a handful of interesting but crowd-free destinations and landmarks.

One is the Stones of Stenness, a Neolithic monument on the Scottish island of Orkney. It originally consisted of 12 stones, but four 19ft (six-metre) stones remain. The site is ‘often regarded as an alternative to Stonehenge’.

Another recommendation is Norfolk’s Heacham lavender fields, which cover 100 acres and ‘rival those in Provence, France’. 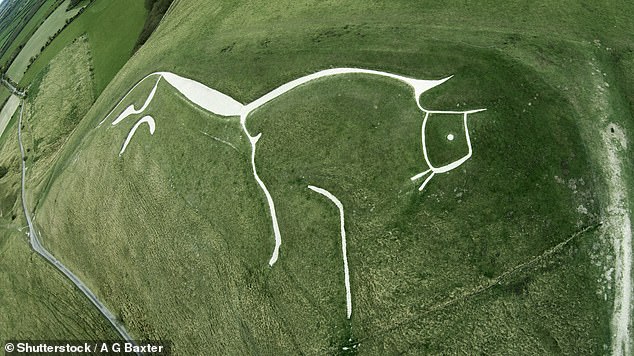 The Camel Trail – an 18-mile cycle route on a former railway line between Wenfordridge and Padstow in Cornwall – is another suggestion.

Another alternative site on Expedia’s list is Rhossili Bay beach on the Gower Peninsula in Wales, which has three miles of golden sand and coastline.

Also recommended is the Uffington White Horse in Oxfordshire, a leaping 360ft-high Bronze Age chalk figure that can be seen from miles around. 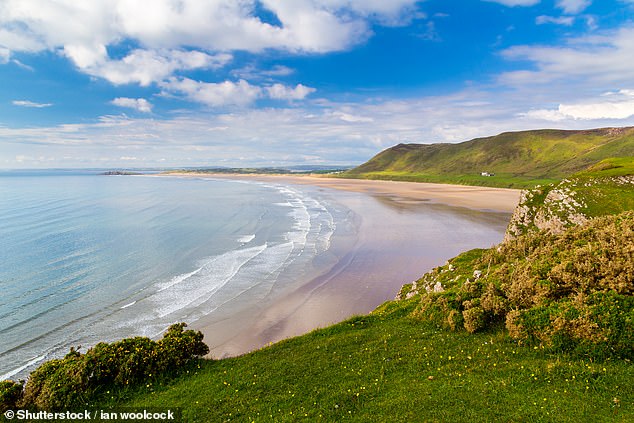