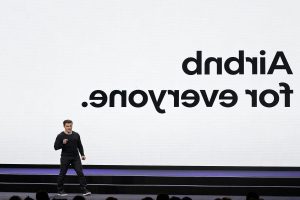 Planning a summer getaway at an Airbnb? You’ll have to keep the guest list to 16 or fewer people.

The short-term rental platform announced Thursday that it is extending its global ban on parties through at least the end of the summer.

The policy, which caps occupancies at 16, was initially launched in August. Airbnb plans to provide another update at the end of the summer.

“In a pandemic, (parties) were putting people at risk. And even when that subsides, we don’t want to be a nuisance to communities,” Airbnb CEO Brian Chesky told USA TODAY in an interview last week.

The extension comes shortly before Memorial Day weekend, when more than 37 million Americans are expected to travel 50 miles or more from home.

Travel tips: Here’s when NOT to hit the road for a Memorial Day trip

Parties have been a problem for the company for some time. In 2019, five people were killed and several were wounded in a shooting at a Halloween party at an Airbnb in Northern California. Another incident in Ohio resulted in the hospitalization of a 31-year-old handyman in August after he was shot trying to break up an Airbnb party, according to state officials.

“We want to make sure that Airbnb are good partners to neighborhoods,” Chesky said last week. “We’re working our very best to try to make sure that people have a great experience at Airbnb. You can gather with people and have a good time; we just don’t want you to be a nuisance to your neighbors. “

The San Francisco-based company said in a Thursday blog post that the ban on parties has been popular among hosts, many of whom already prohibited parties. 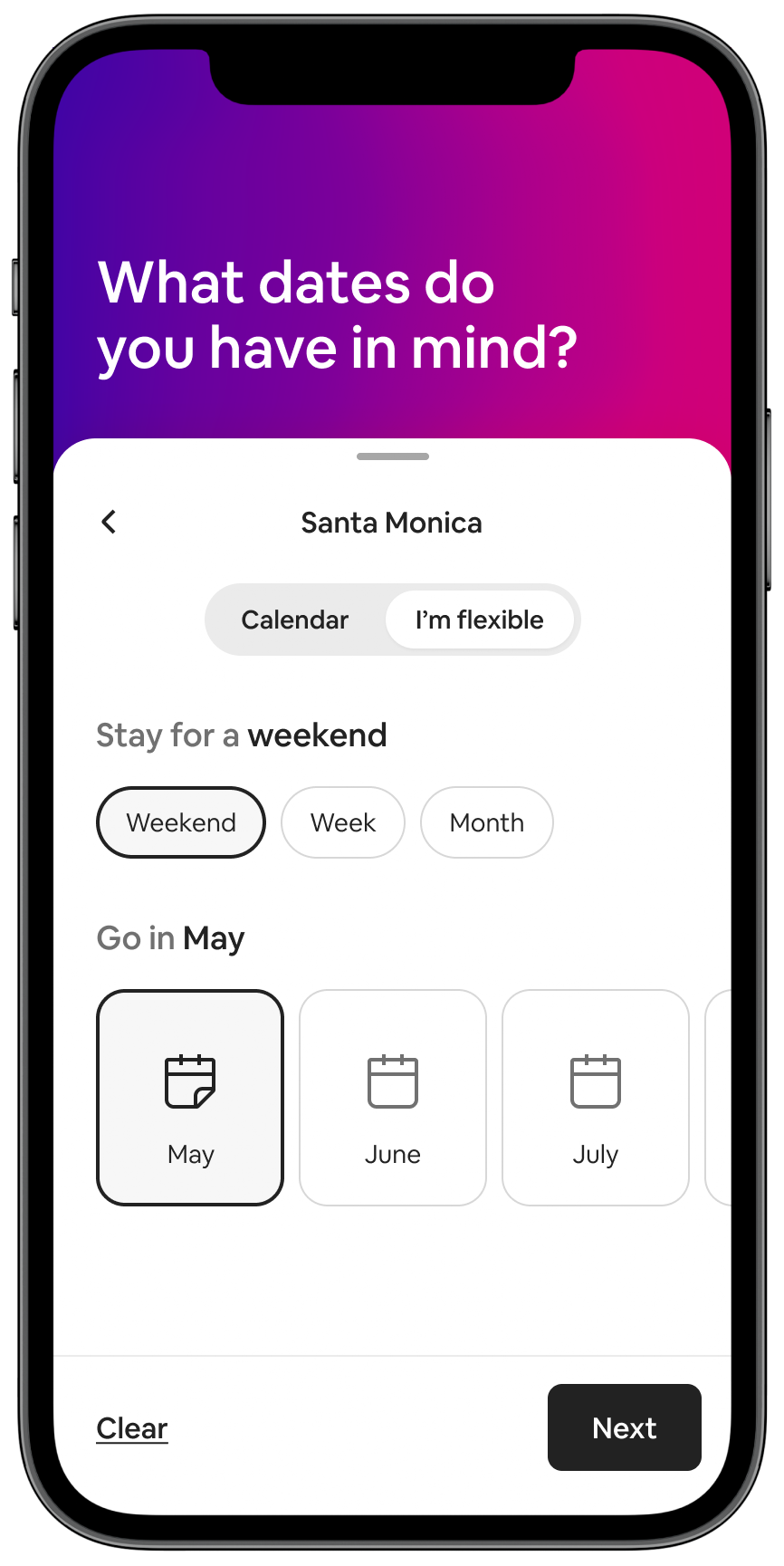 “As we said then and still believe now, this indefinite ban was in the best interest of public health,” Airbnb’s blog post announcing the extension reads. “We will not tolerate behavior that disrupts neighborhoods or violates the trust of our Host community.”

What does the Airbnb party ban do?

According to Airbnb’s website, gatherings of more than 16 people – including overnight guests and visitors – are not allowed, and hosts should not advertise their space for gatherings larger than 16 people.

The policy includes the extension of the removal of Airbnb’s “event-friendly” search filter, as well as any “parties and events allowed” house rules. Additionally, guests without a history of positive reviews will be unable to make one-night reservations for listings in the U.S. over the July Fourth weekend.

Airbnb said it will also continue implementing “numerous systems” to help prevent unauthorized parties. This includes restricting guests under 25 in the U.S., Canada, United Kingdom, France and Spain from booking entire home listings in their local area, and a support line that lets neighbors report issues or concerns on disruptive parties to Airbnb.