IT'S hard to find comfort when you're flying in economy.

But according to travel expert Nicky Kelvin, if you want to have the best economy experience, you need to think about the aircraft you're flying in rather than the airline. 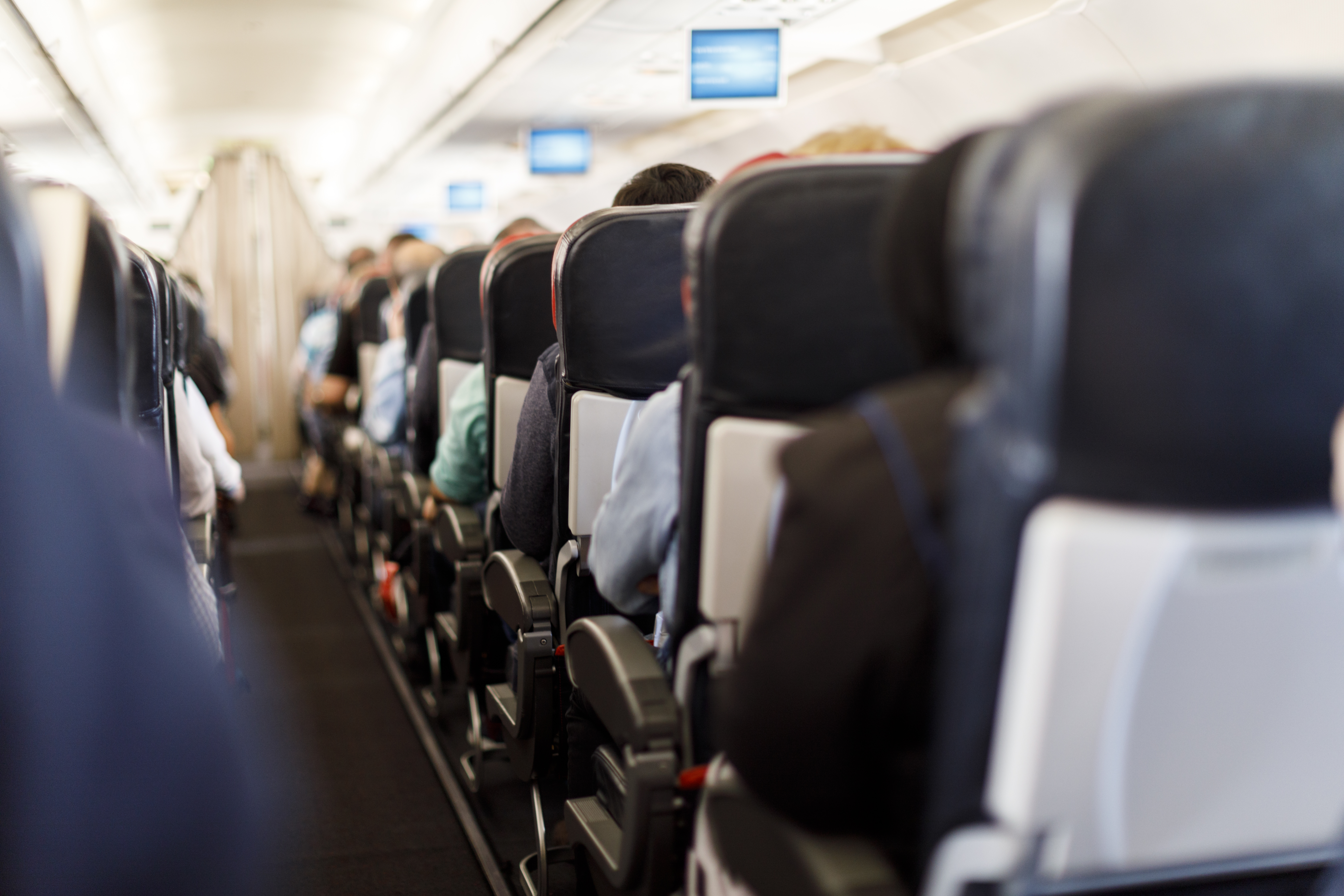 Nicky, who estimates he has been on more than 500 flights, explained to Sun Online Travel that while the airline does matter, the plane you're flying in can have a bigger effect on your experience.

In fact, some of the best and worst economy seats are found on British Airways.

The Points Guy UK director of content said: "The aircraft can make a huge difference.

"For example, the worst economy seats are with British Airways on a Boeing 777 from Gatwick, as they squeeze in ten seats in a 3-4-3 formation.

"Some of the best British Airways economy seats are on an Airbus A380.

"This is because the upper deck of the plane is less congested so economy seats are in a 2-4-2 formation."

END_OF_DOCUMENT_TOKEN_TO_BE_REPLACED

END_OF_DOCUMENT_TOKEN_TO_BE_REPLACED
We and our partners use cookies on this site to improve our service, perform analytics, personalize advertising, measure advertising performance, and remember website preferences.Ok