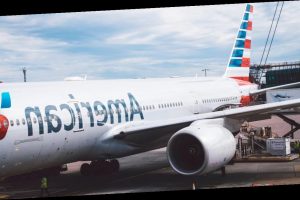 CDC: Fully vaccinated people can travel in US

A passenger flying American Airlines was reportedly told to cover up a sweatshirt with a sentiment celebrating her recovery from cancer.

Roslyn Singleton, a two-time cancer survivor from North Carolina who was wearing a sweatshirt that said “F— cancer,” was told the clothing item violated the airline’s policy for having “inappropriate” language, Charlotte-based WSOC-TV reported. 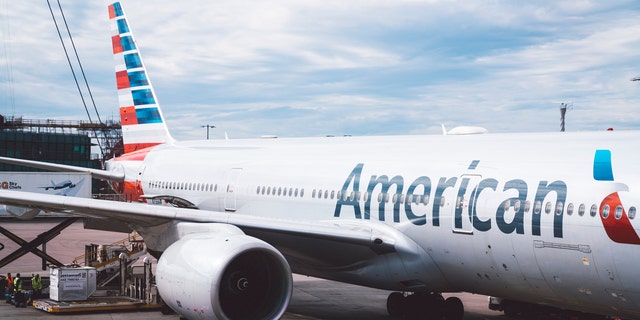 A two-time cancer survivor traveling with American Airlines was reportedly told to cover up a sweatshirt with a message championing her recovery. (iStock).

The survivor, who defended herself and asked to see the airline’s company policy, said she felt humiliated because an airline employee allegedly pointed at her while she was waiting in line.

“I don’t love cancer,” she told WSOC-TV.  “I don’t respect it, and my sweatshirt gave my exact sentiments on something that has tried to kill me twice.”

Singleton later complied after an employee told her to cover up the message. She told WSOC-TV she was approached by a staffer a second time about the incident after she already concealed the sweatshirt.

American Airlines did not immediately return a FOX News request for comment Monday. The Airline issued a statement to WSOC-TV saying its policies “prohibit clothing that displays offensive statements and inappropriate language from being worn on board,” however, the airline said it should have handled the situation differently.

“In this instance, our team should have taken the broader context of the message displayed on the customer’s shirt into consideration when explaining our policies. Our team is reaching out to learn more about Ms. Singleton’s experience, apologize and reaffirm our support for efforts to fight cancer,” the airline said.