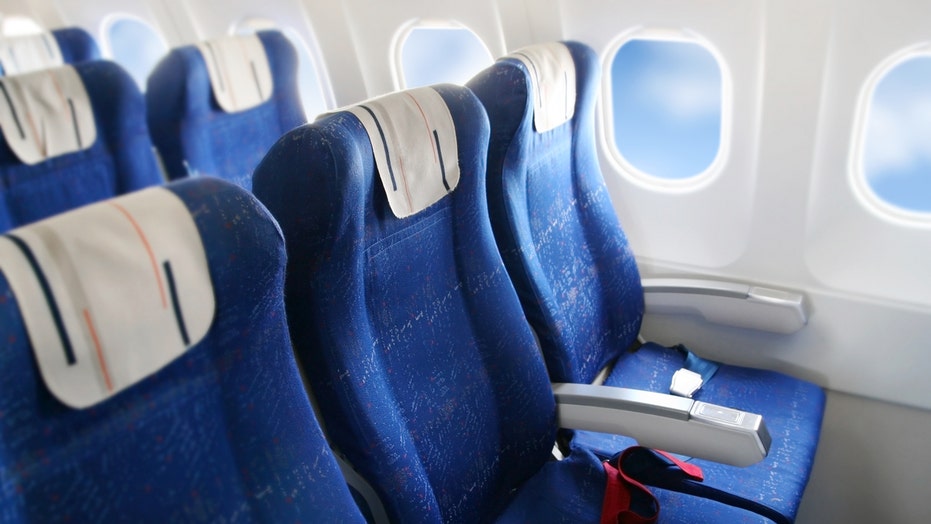 A hearing has been scheduled for early January following the arrest of a Frontier Airlines passenger who was accused of groping the woman seated next to him — while his young son was in the same row.

Victor Maksimov, 42, was arrested on Oct. 28 following a Denver-to-Miami flight with Frontier, during which he consumed alcohol and allegedly touched “the hamstring and buttock area” of a female passenger trying to sleep in an adjacent seat.

Court documents cited by the Miami Herald say Maksimov and his son had taken their seats — a middle and a window seat, respectively — when the woman, identified in the documents as C.VA.F, took her seat in the aisle. Maksimov also offered her vodka after takeoff, and would go on to consume both vodka and beer during the flight.

Sometime after C.VA.F fell asleep, she claims she felt Maksimov’s hand on her hamstring area and buttock, but assumed at first that it was accidental. When it happened again, and he reached over to touch her inner thigh, she contacted a flight attendant. 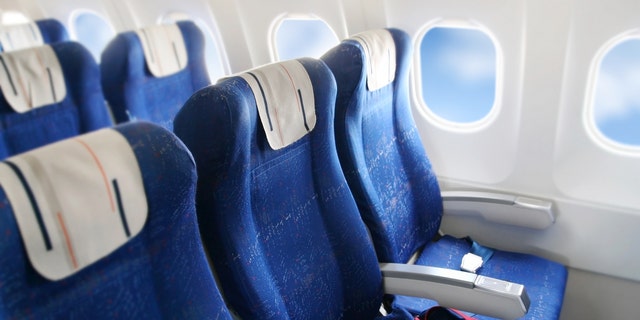 Court documents say the man was seated between the female passenger, who was in the aisle, and his minor son, in a window seat.
(iStock)

C.VA.F was moved to another seat but remained “visibly shaken” for the duration of the flight. Officers stopped Maksmov, who admitted to drinking on the flight but not to touching the female passenger.

He was arrested and released the same day after his $25,000 bond was posted.

Maksomiv also pleaded not guilty to a charge of assault in Florida Southern District Federal Court on Tuesday, the Miami Herald reported. He’ll return to court for a hearing in January, until which time he is not allowed to leave Southern Florida.

A representative for Frontier Airlines was not immediately available to comment.