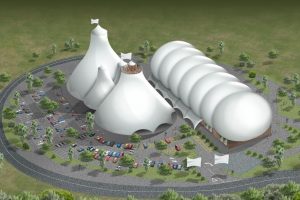 A HUGE new indoor leisure attraction is opening this winter, with an electric go-kart track and entertainment facilities.

The Summit @ Peak was originally due to open this summer but was delayed due to the pandemic. 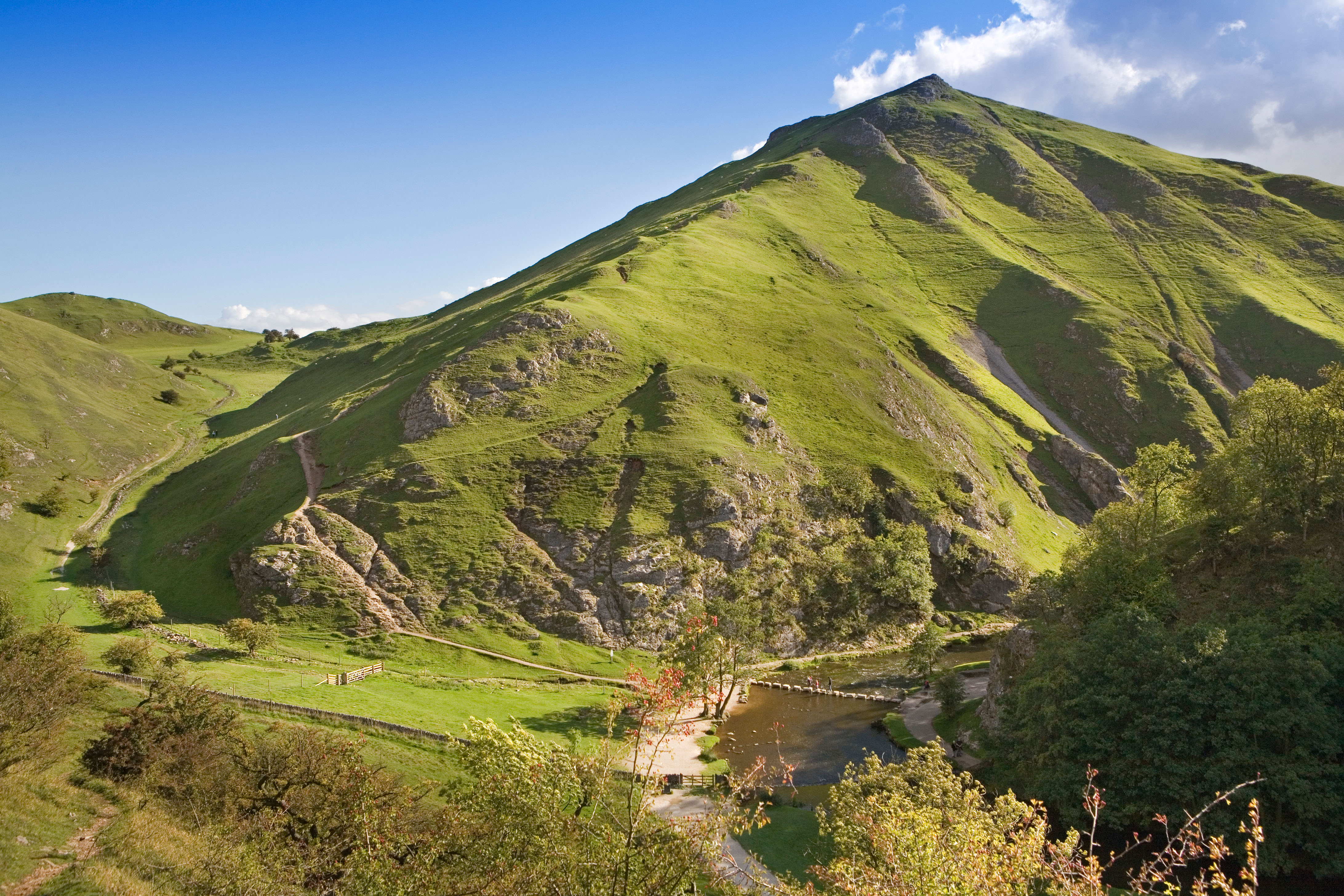 Located in Derbyshire, the two acre attraction will be built on the border of the Peak District National Park.

The team designing it all created the Millennium Dome roof and the Pyramid Stage at Glastonbury.

Inside will be an electric go-kart circuit, which will be one of the largest in the UK, as well as a huge helter skelter slide.

Other indoor entertainment is rumoured to include zip lines, rope climbing, climbing walls and trampolines.

Guests staying at the nearby Peak Resort Development at Birchall Estate will able to visit the attraction.

The new development was first announced last year in partnership with Leisure entrepreneur David Lloyd, initially called Adrenaline World, although the new venture was rebranded last October as Summit @ Peak after his departure.

The attraction hopes to open this winter, although official dates and ticket prices are yet to be revealed.

A number of exciting resorts and attractions are being built in the UK in the next few years.

A £250m indoor spa and water park with slides and swim up bars hopes to open in Manchester by 2023. 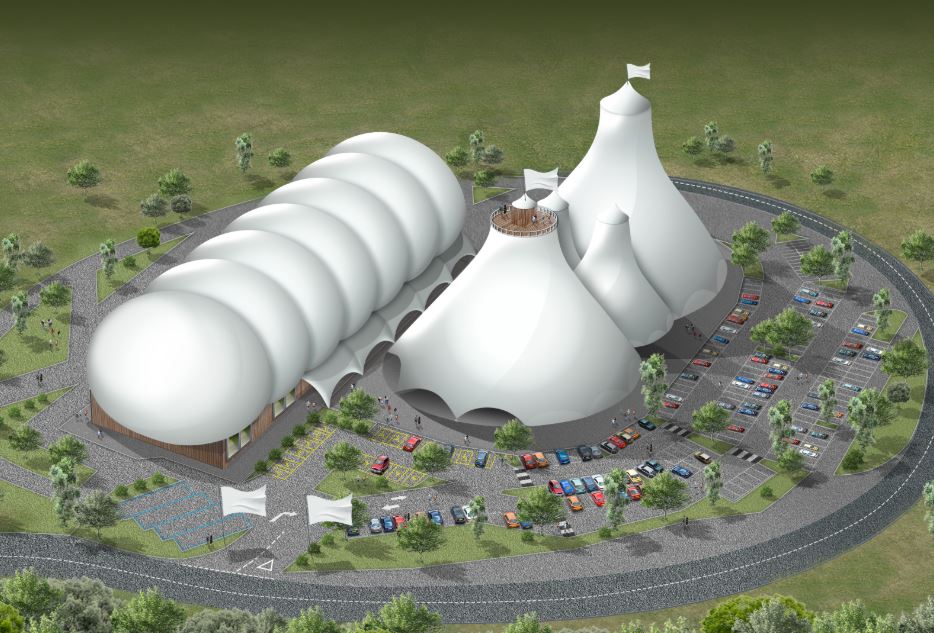 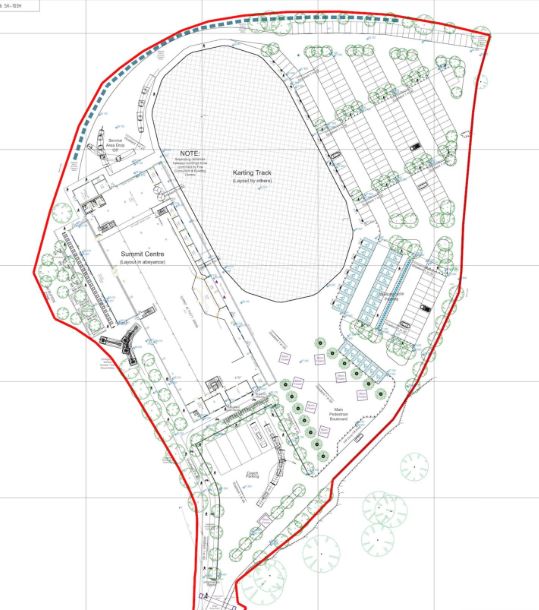