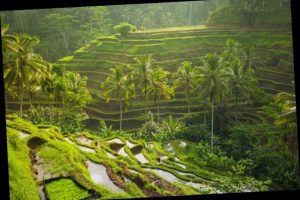 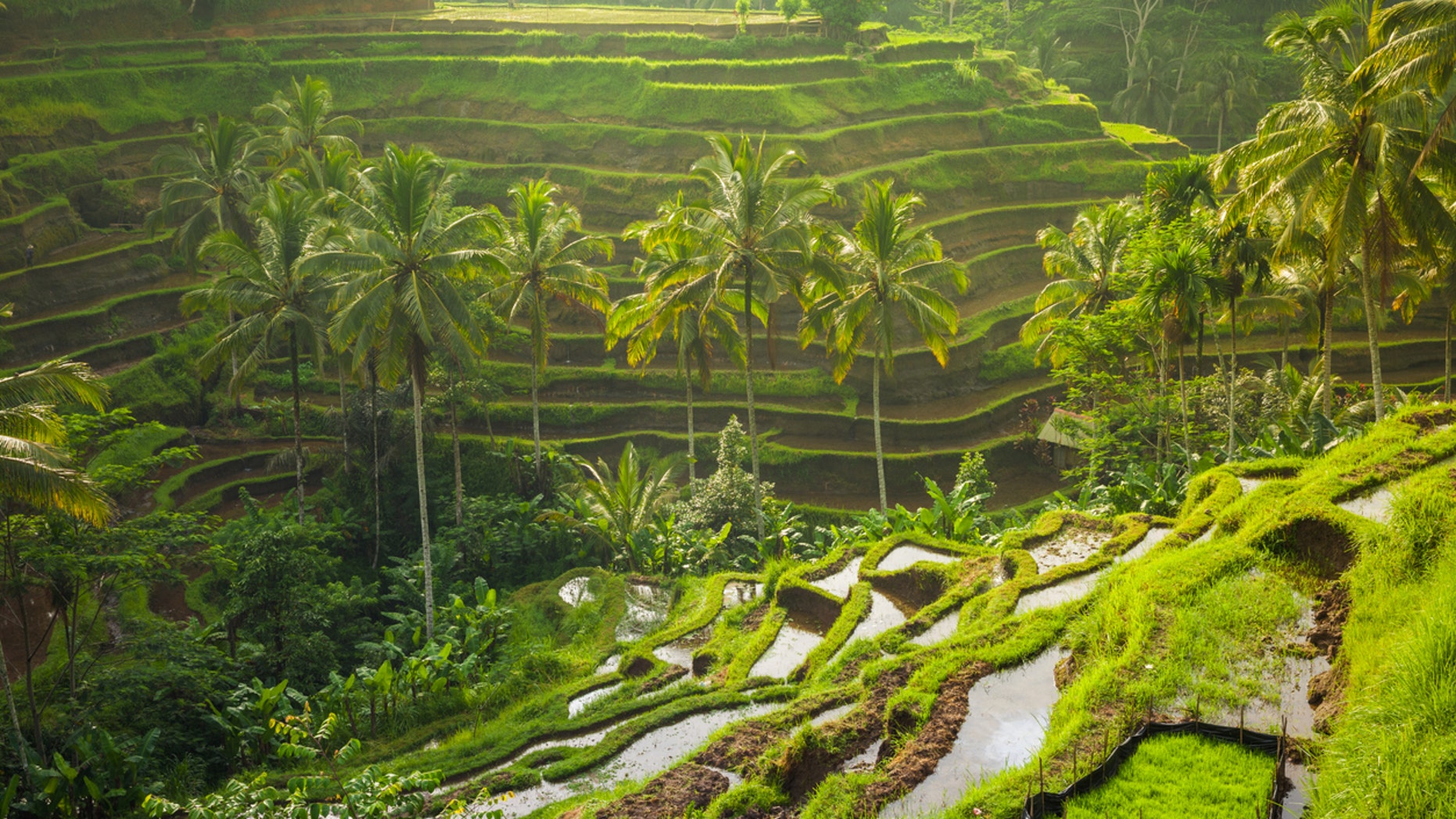 A hotel in Ubud, Bali, Indonesia has been rated as the best in the world, based on an annual survey.
(iStock)

The idea of staying in a hotel beyond your own backyard may feel like a million miles away, but that doesn’t mean you can’t keep dreaming of a holiday abroad.

But if you’re wanting to put a short list of top hotels to book when international border restrictions ease, this lush pad in Bali should be at the top.

The title for the World’s Best Hotel was awarded to Capella Ubud, a luxury hotel hideaway in the highlands that was designed by visionaire Bill Bensley.

According to the publication, one reader described the hotel as “marvellous” while another said their stay was the “best personalised service” with staff being “super attentive” and the overall design as “unique.”

Sitting surrounded by small villages, shrines and rolling hills of green rice paddies in Ubud’s Keliki Valley, the hotel meets guests with a suspension bridge that takes each visitor to their own tented suite.

Another big appeal for guests is the feeling of being immersed in the jungle, with dense forest on all sides and the River Wos rushing below.

“It’s a magical experience on the isle of gods,” as one guest said.

Bali announced earlier this week the country will welcome back international visitors on September 11.

But while Bali is keen for the economic boost tourists would bring, the Australian Government has told Australians to stay away.

“Do not travel to Indonesia, including Bali,” the government’s Smartraveller site reads.

This article originally appeared on news.com.au.