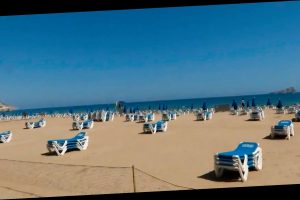 BENIDORM is relaunching their beach "squares" which tourists have to reserve, despite them causing long queues last summer.

The scheme was originally launched to allow social distancing at the popular beaches, and is restarting from March 1. 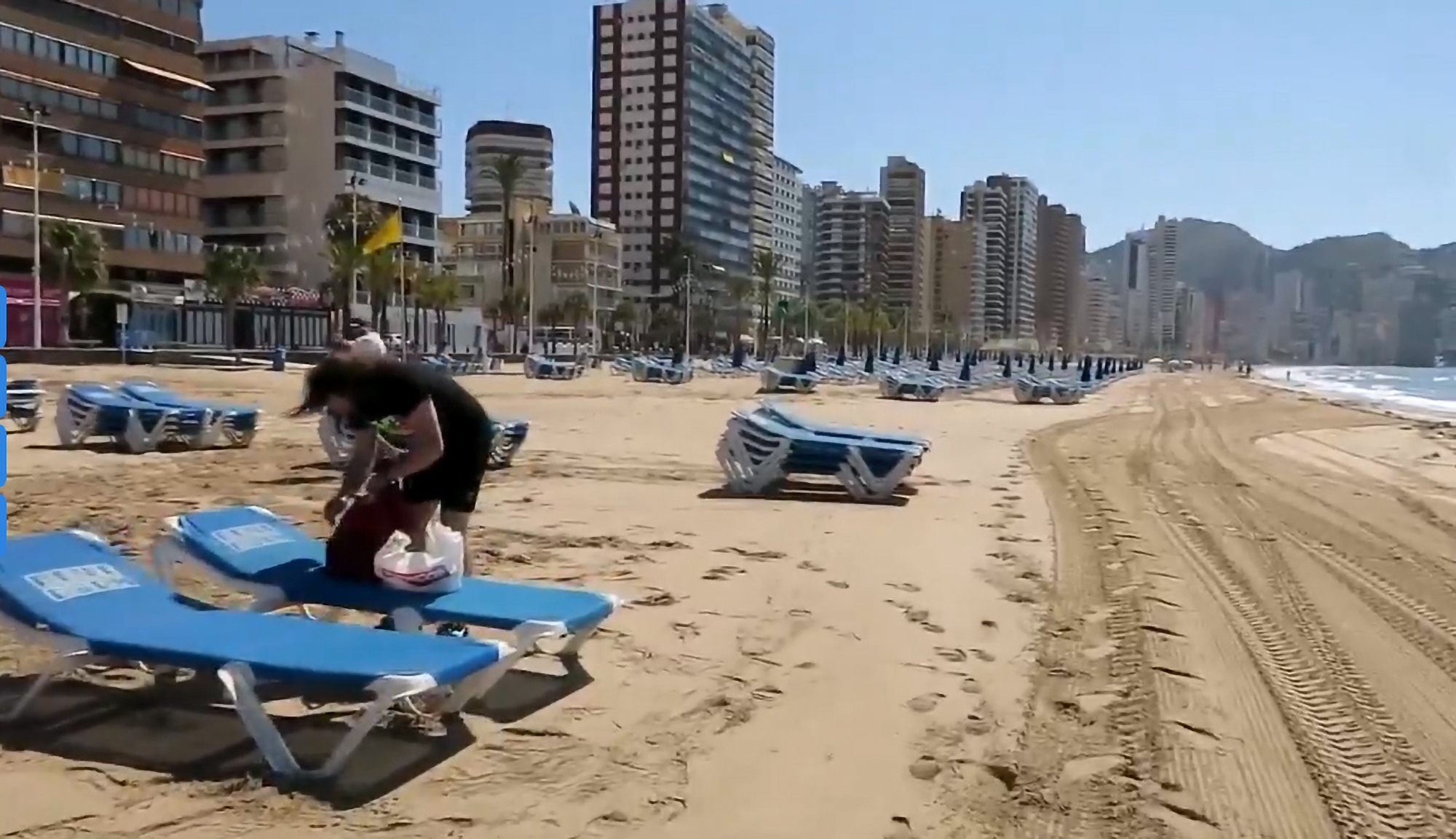 Mayor Toni Pérez explained it was an "an extension to the organisation and operation model that we implemented in June 2020 under the ‘Benidorm Beach Safety’ project."

While the initial plans will only be in place from March 1 to April 30, due to the busy period due to two local holidays, it is likely to be introduced again during the peak season when Brits descend to the beaches.

The proposal includes "the subdivision of the sandy areas, with spaces of 16 square metres (4×4 metres) to ensure physical distancing and personal observance of these measures," which is the same as last year's initiative.

Sunloungers and umbrella rental services will also be suspended.

Mr Pérez said: "The implementation of all these services is one more example that the city as a tourist destination is fully prepared for the enjoyment of beach users while always keeping health security at the core of all actions and strategies that are undertaken by the City Council."

Last year, the new mandatory reservations sold out so quickly that tourists were forced to queue for more than two hours to get onto the beach in 30C heat. 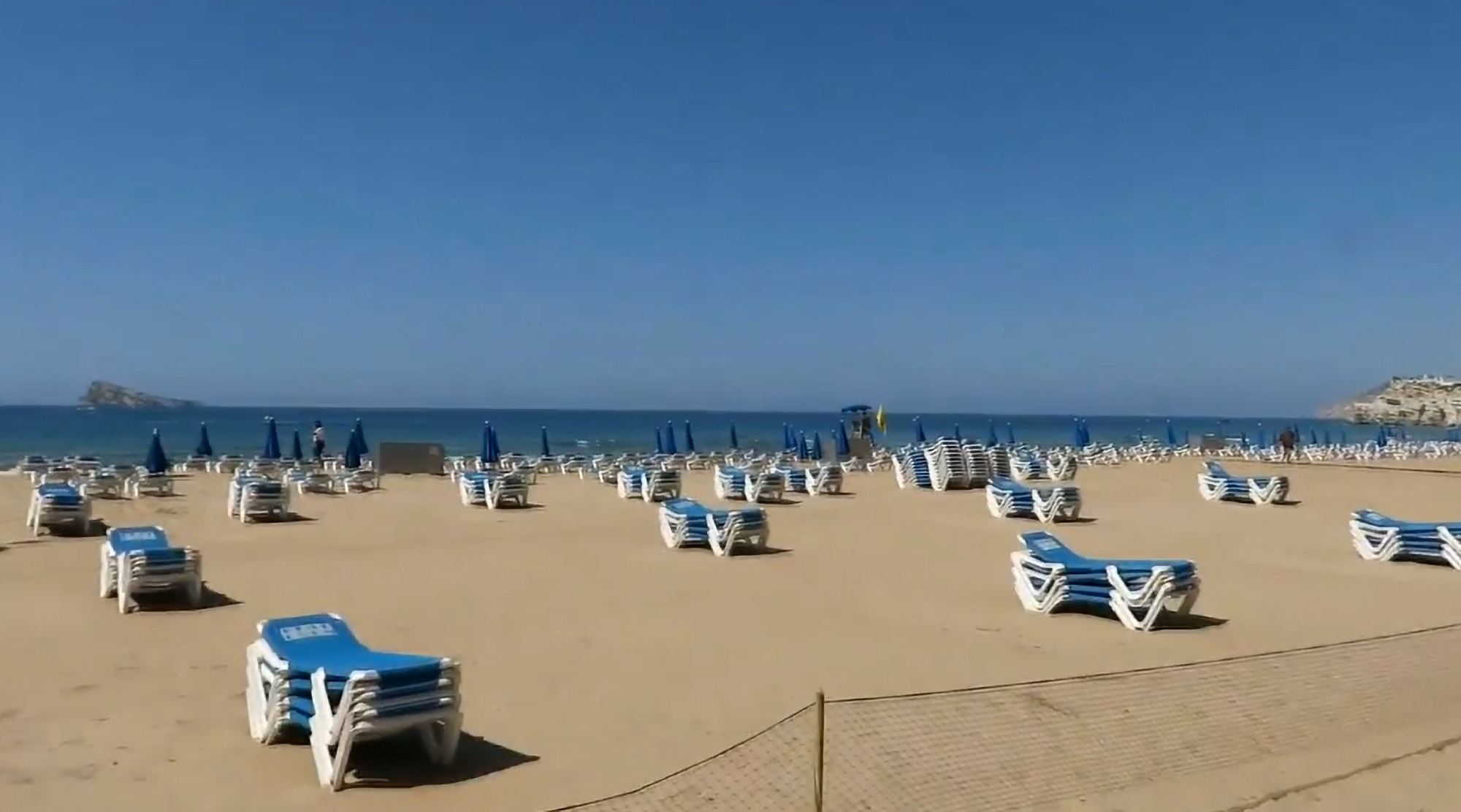 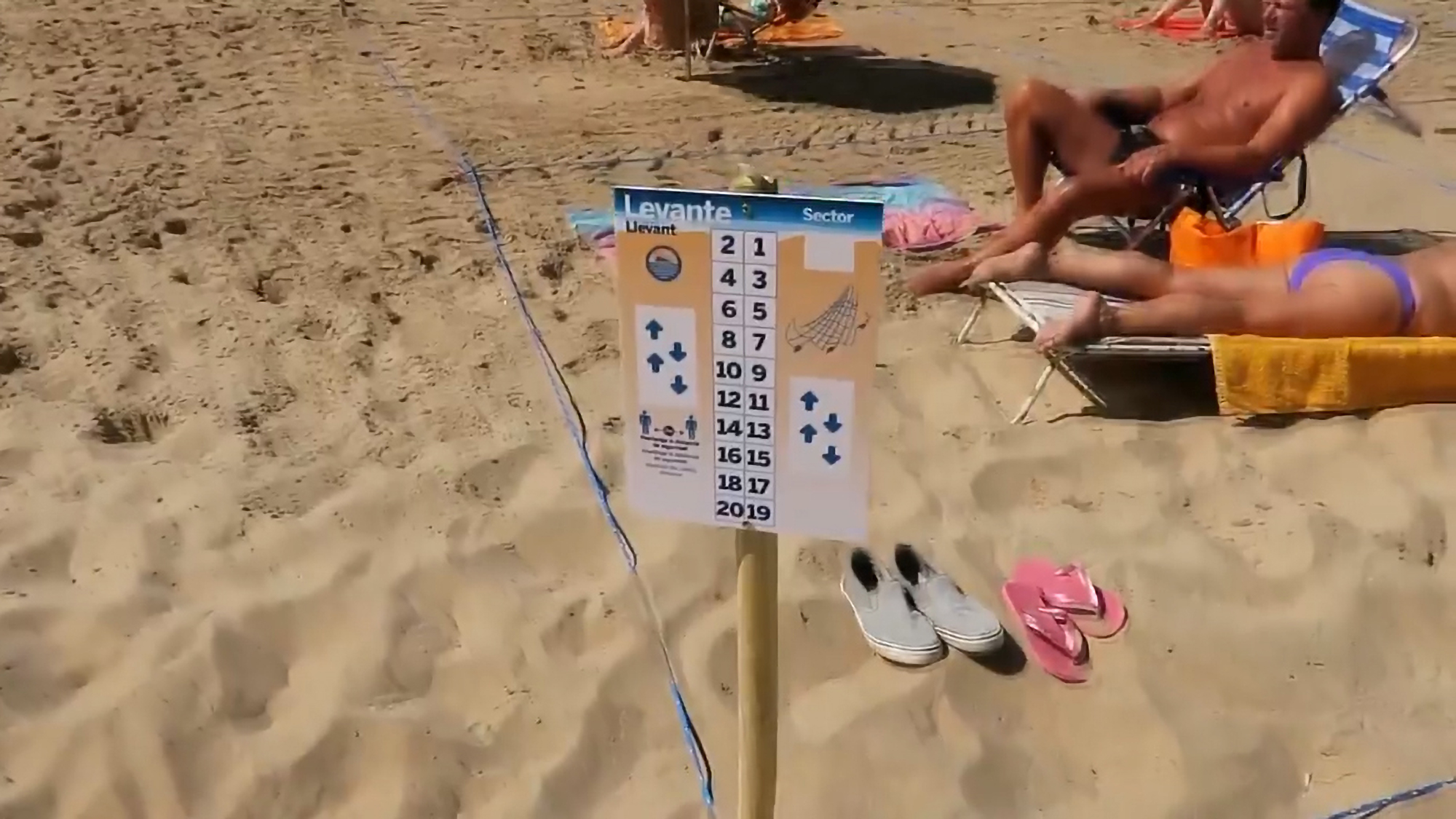 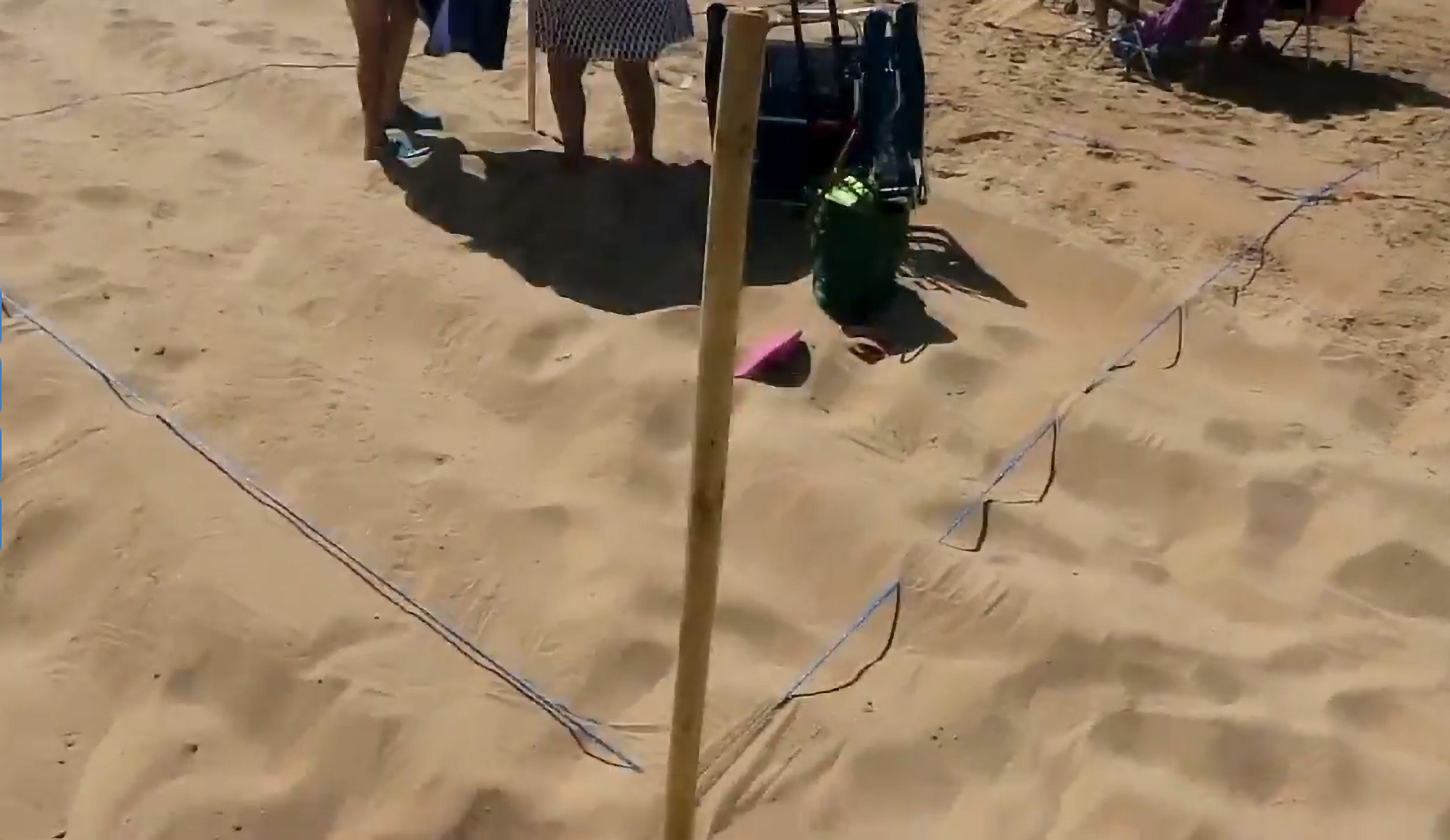 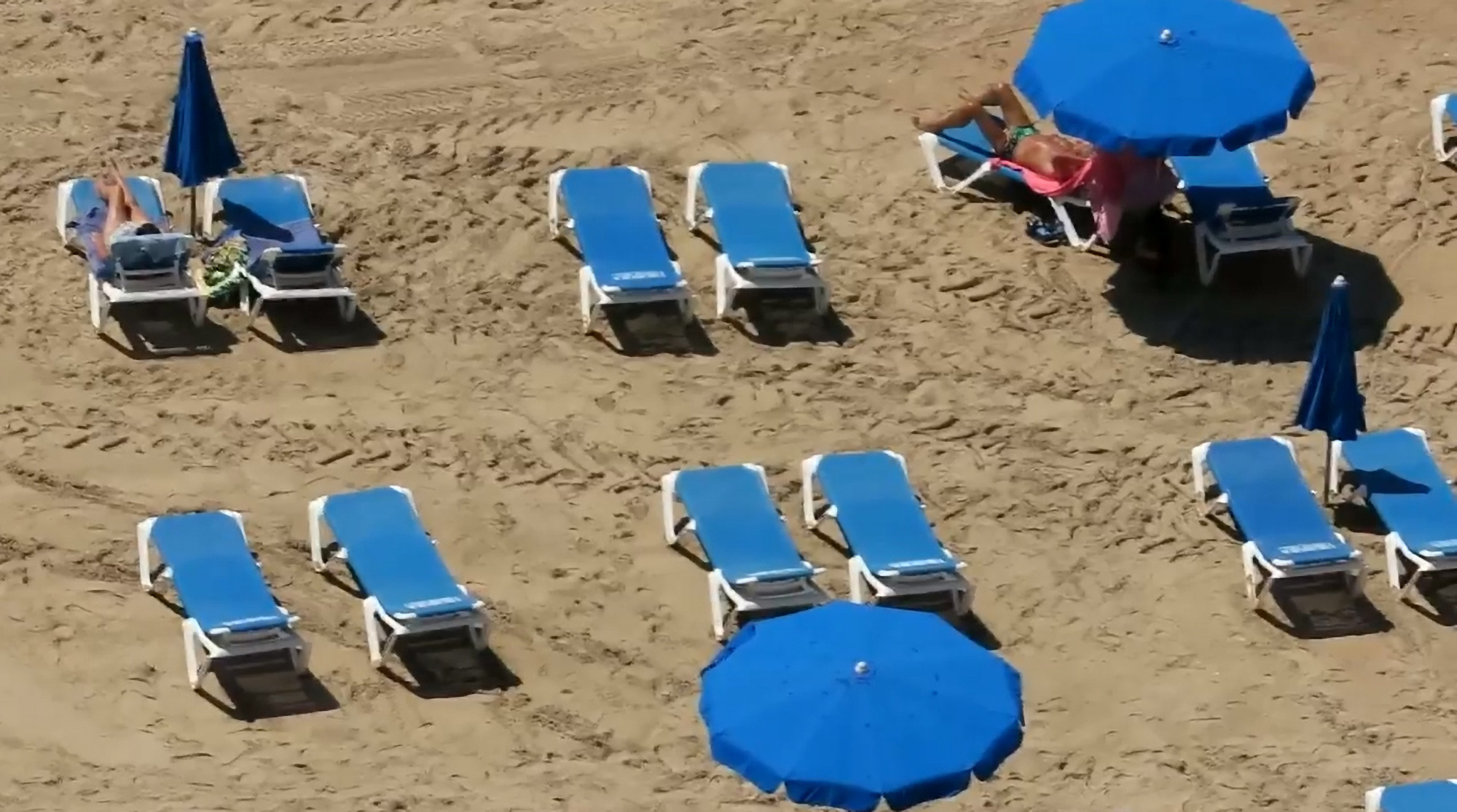 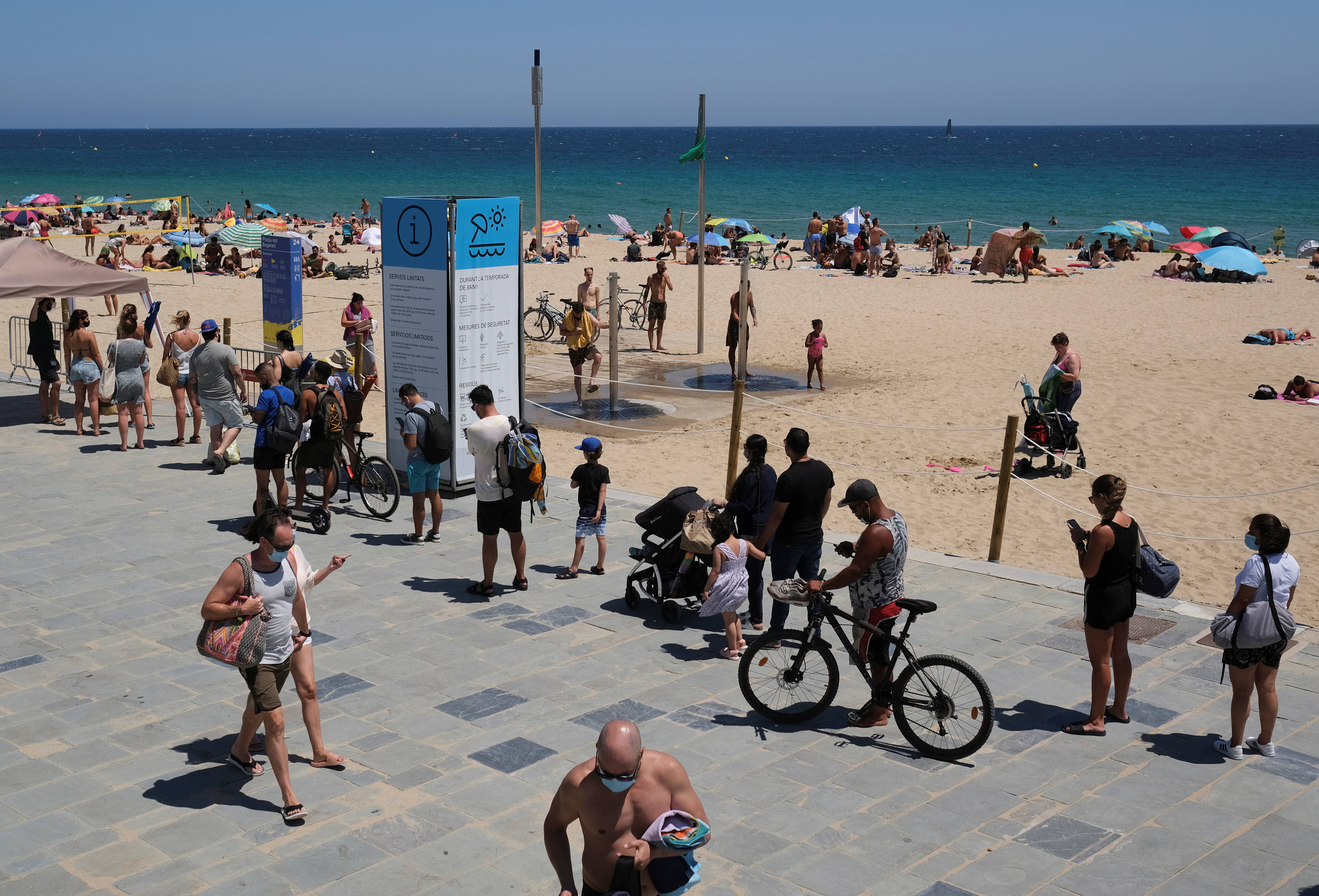 During the peak summer season in July, there were just 70 spots out of 1,557 which were free, after they were all booked up in one day.

Some beaches were even forced to close due to overcrowding.

While holidays abroad are still off the cards – with an official restart date to be given by the UK government on April 12 – Brits are already booking their next trip away.

Spain is likely to be the most popular holiday destination for UK holidaymakers, with the country pushing for vaccine passports to allow restriction-free travel

Jet2, TUI and easyJet have all seen bookings soar for the summer, with Spain leading along with Greece and Turkey.

Pedro Homar, director of the Palma Tourism Board, said UK holidaymakers could be back in the Balearic Islands as soon as May.

He told Telegraph Travel: "With the rate in which the UK is rolling out the vaccination, we are confident that the UK market will be one of the first to return to Palma.

"In terms of timings, we expect the UK market to return from around May onwards."

Thousands of Brits who are already booking summer holidays to the notorious resort of Magaluf have been told wild pub crawls and party boats aren’t coming back anytime soon.

We've rounded up the best cheap deals to Spain if holidays do go ahead from May 17 with prices from £296pp.

UK holidays will be able to resume from April 12, but only at self-catered accommodation and for one household.

From May 17, hotels will be able to open, with holidays for up to two households or the rule of six from more than two households.

From June 21, there will be no restrictions on travel.