GET ready to be scared this September as theme parks in the UK launch their annual Halloween attractions next month.

Along with Thorpe Park's Fright Fest and Alton Tower's Scarefest, there are a number of spooky experiences set to terrify guests this year. 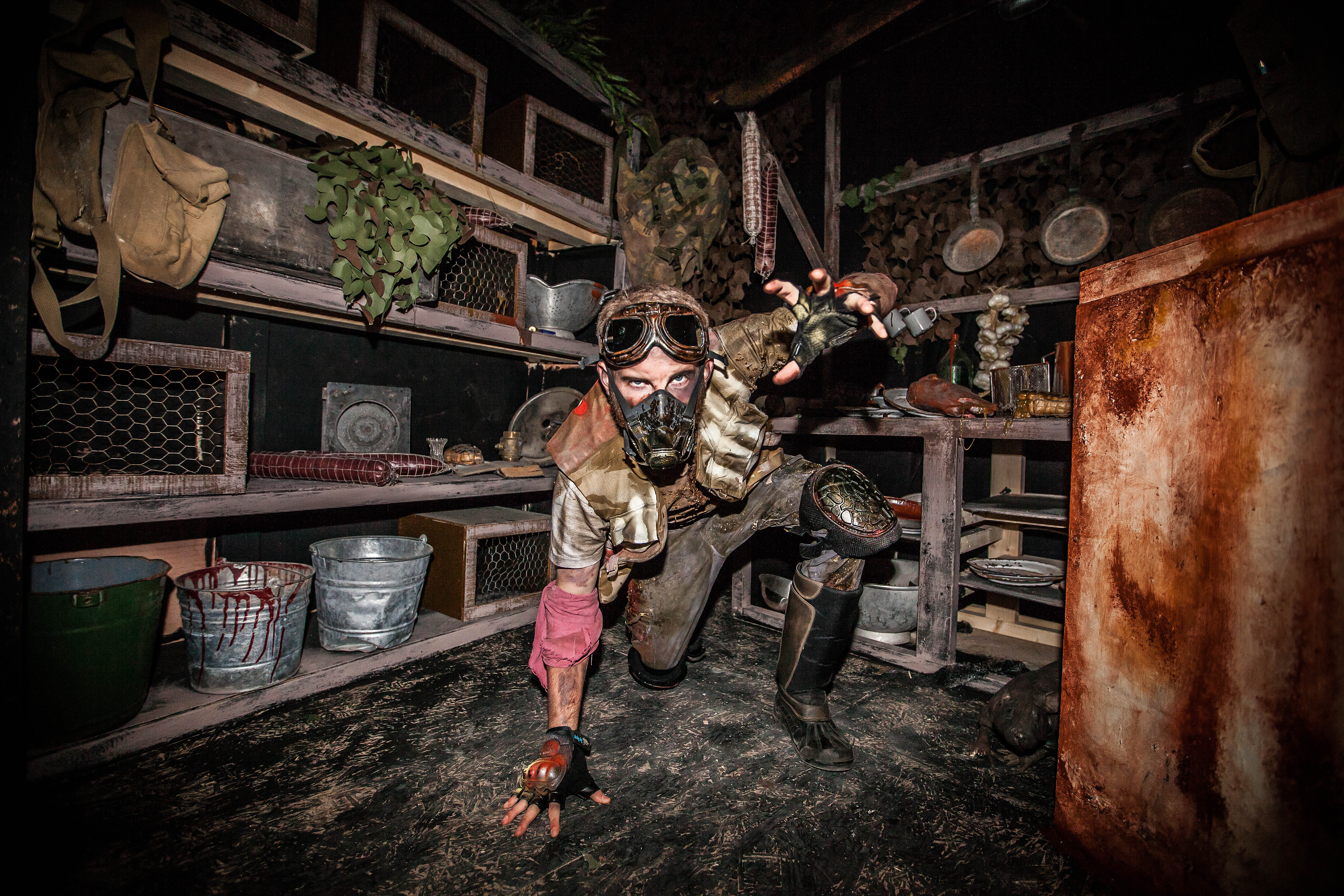 Theme park fans looking for a new thrill can make the most of Halloween with many of the events running during the month of October.

Ghosts, zombies and clowns are just some of the creatures to run into along the way, with some events only for guests aged 16 and over.

Thankfully, even kids can make the most of Halloween with some family-friendly shows across the UK.

We round up the best theme parks to get a scare this year. 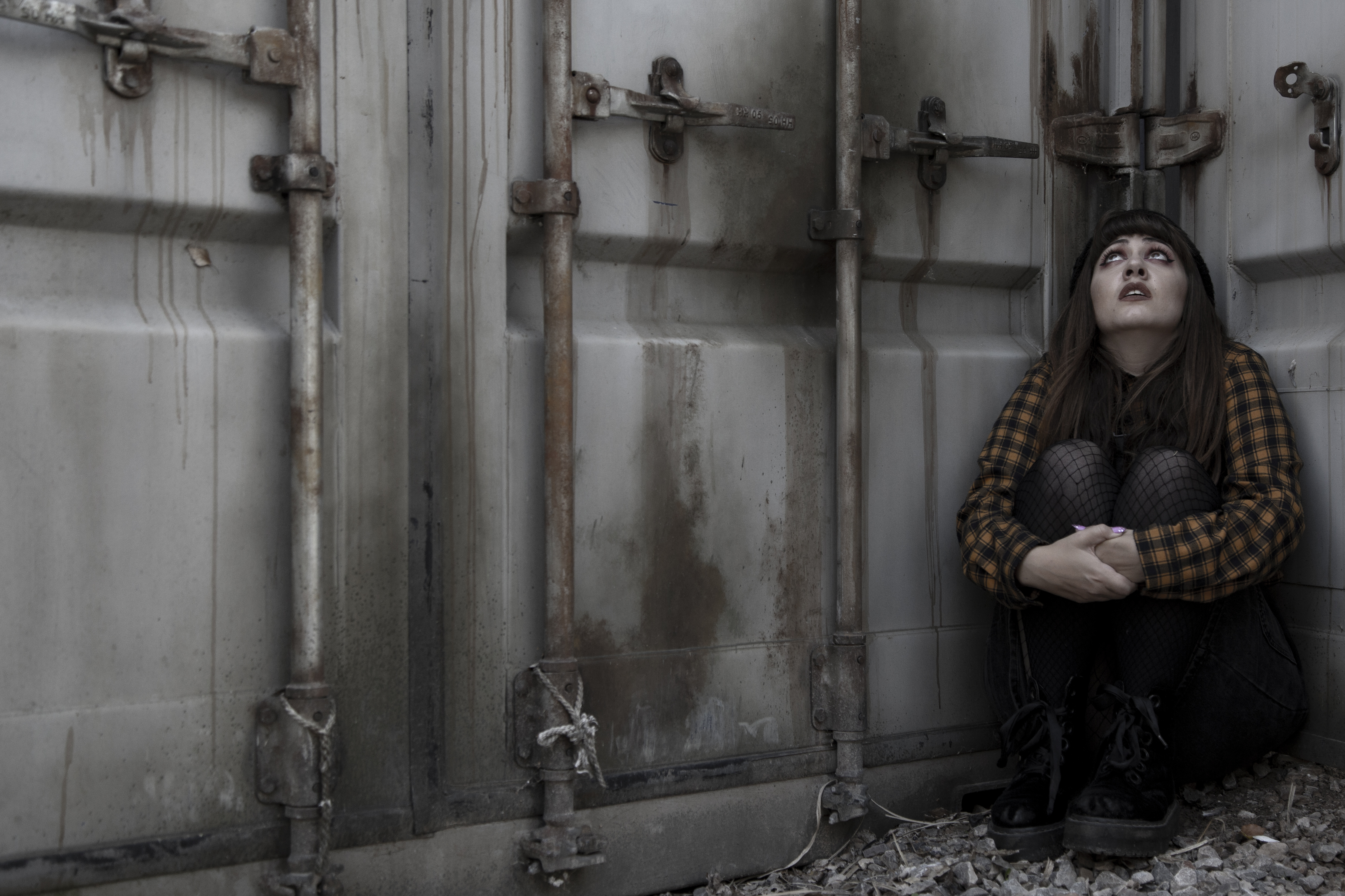 Back again this year is Thorpe Park's Fright Nights, starting from September 28th.

For five weeks, attractions featuring The Walking Dead, Blair Witch and Containment will make guests face their worst fears such as being chased and being left in the dark.

A new addition to the park this year is the Creek Freak Massacre, where guests have to navigate the space while separated from the group and being chased by chainsaws.

Also during the event, rides such as Stealth, Saw and The Swarm will be open in the night for riders to experience the rollercoasters in the dark.

Tickets start from £33 per person. 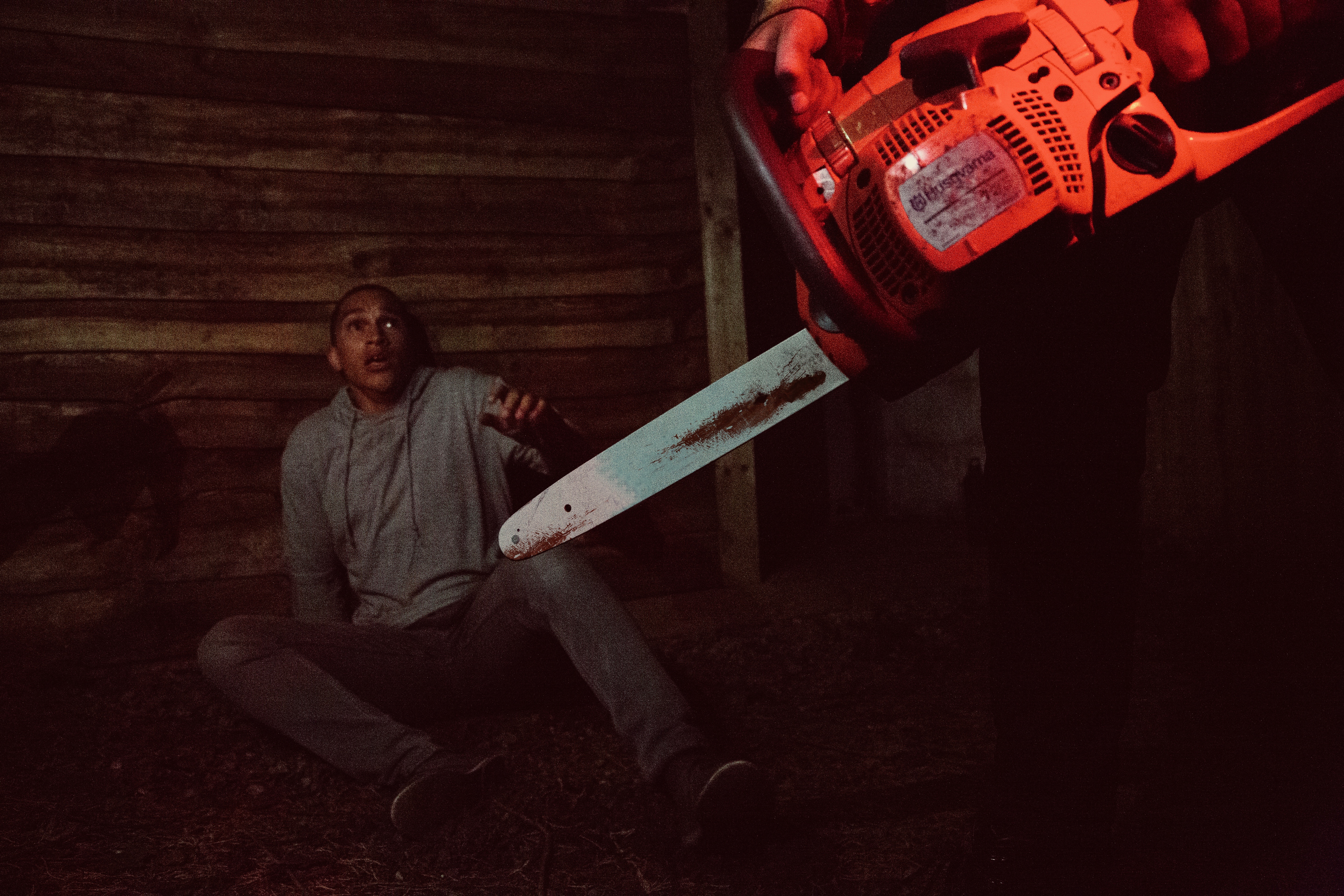 The famous Scarefest will open again at Alton Towers this year, with three new attractions.

The Alton Towers Dungeon, which opened earlier this year, will feature during the event, as well as The Attic and Darkest Depths, two brand new mazes.

Guest-favourites such as Sub-Species and Project 42 return to the park, along with Altonville Mine Tours.

As always, many of the rollercoasters will also open at night for guests to ride in the dark, including the Wicker Man which bursts into flames along the way.

Tickets start from £34 per person. 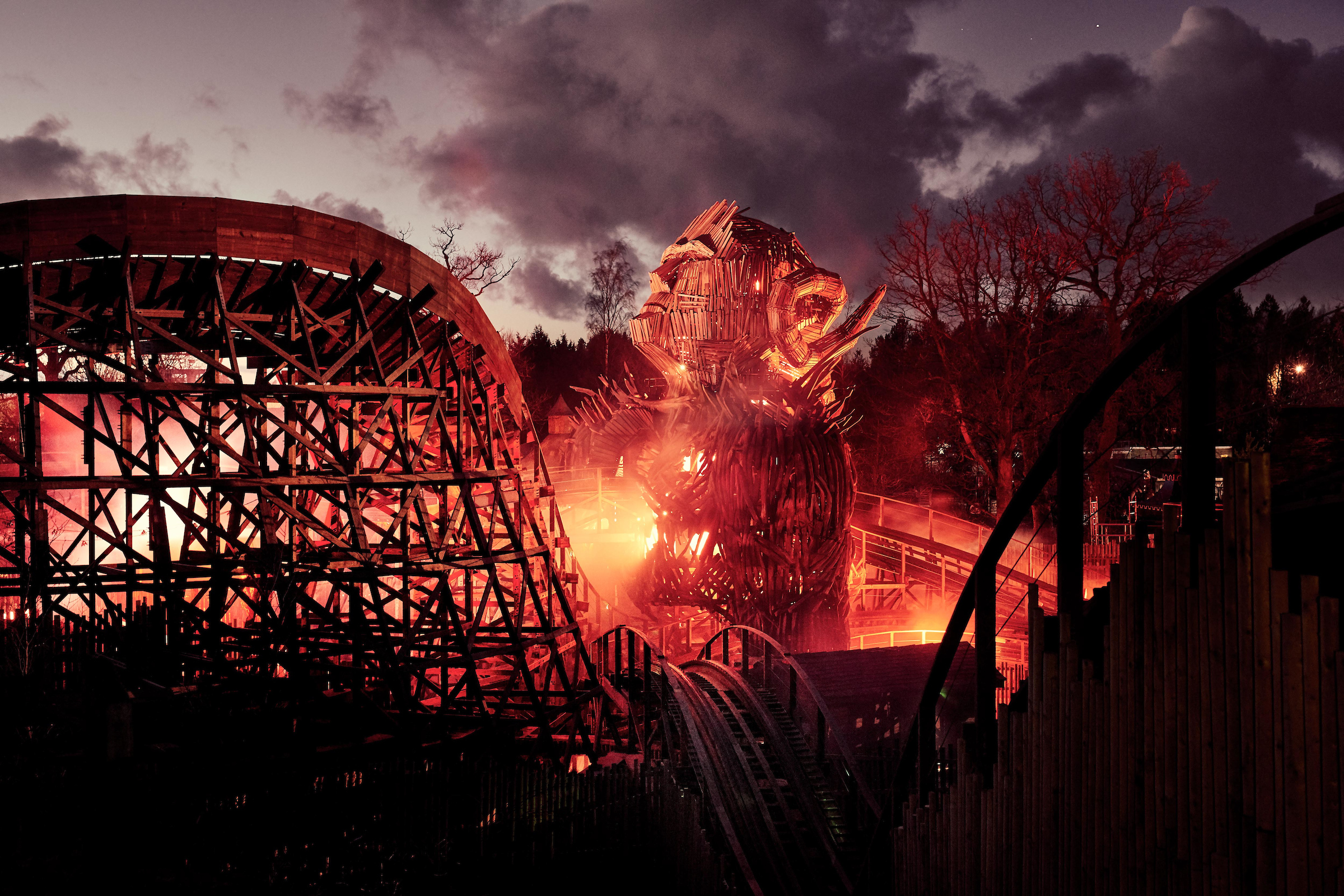 From October 12 to November 3, Chessington guests have a number of attractions to visit this year during the spooky period.

The favourite Creepy Caves Unearthed, the scariest in the park, returns this year with guests being led through a snake enclosure by Secret Agents.

Trick or Treat Wood and the Haunted Howl'o'ween Live Show also return, as well as the late night openings allowing guests to ride in the dark.

A new attraction to Chessington this year is Spyders, where families must work together to infiltrate a group of giant spiders in the park. 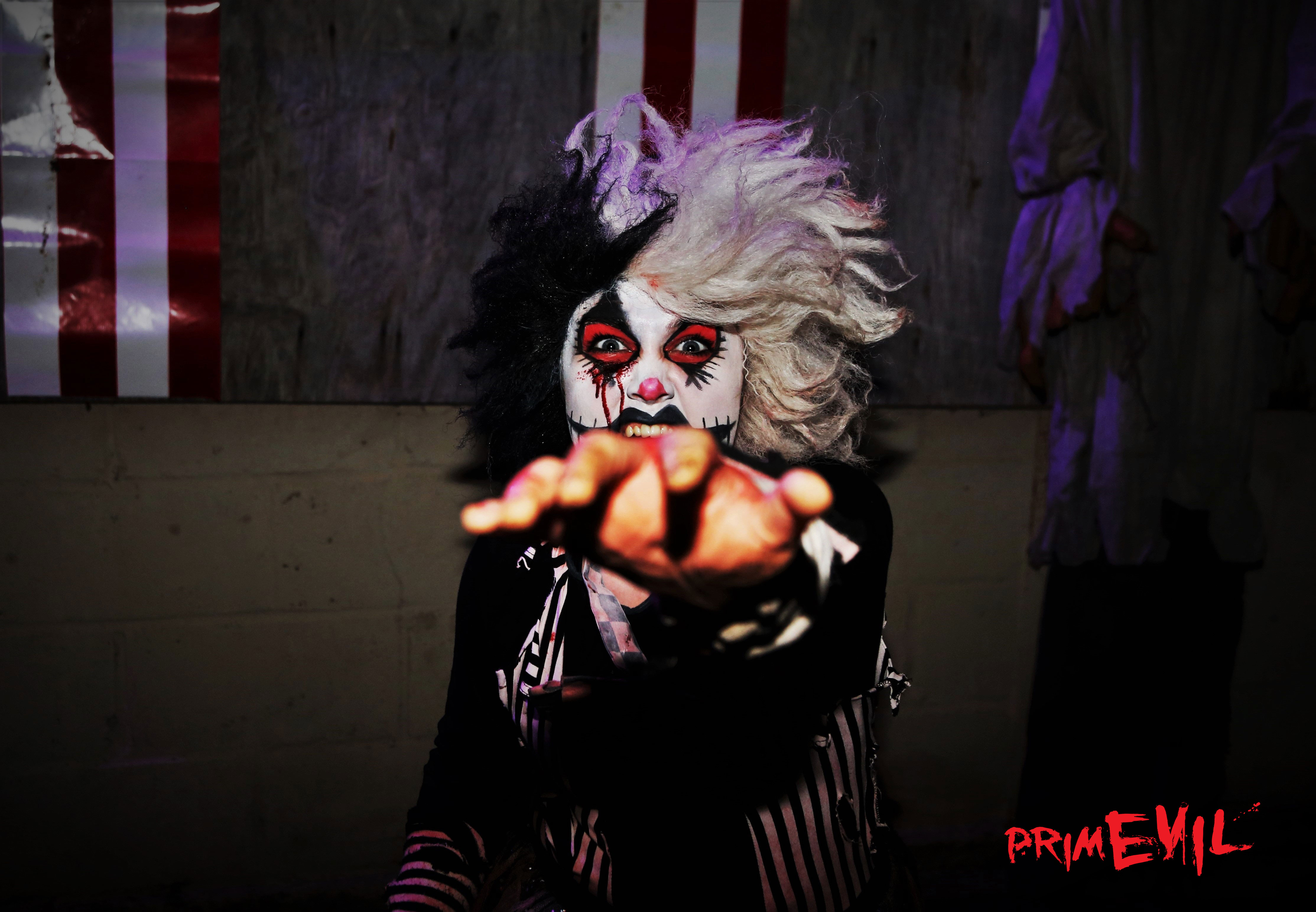 Guests at Norfolk's Roarr! Dinosaur Adventure park will be scared by the 17-night attraction PrimeEVIL.

Running from October 11 to November 3, a variety of attractions such as the Mayhem Manor Hotel and Circus of Terror play on guests deepest fears of ghouls and clowns.

Celebrating it's 10th anniversary this year, guests aged 18 years and over can take advantage of the three-night event, PrimeEVIL Extreme with even scarier experiences.

Tickets start from £21 per person, with guests over 16 only unless with an adult. 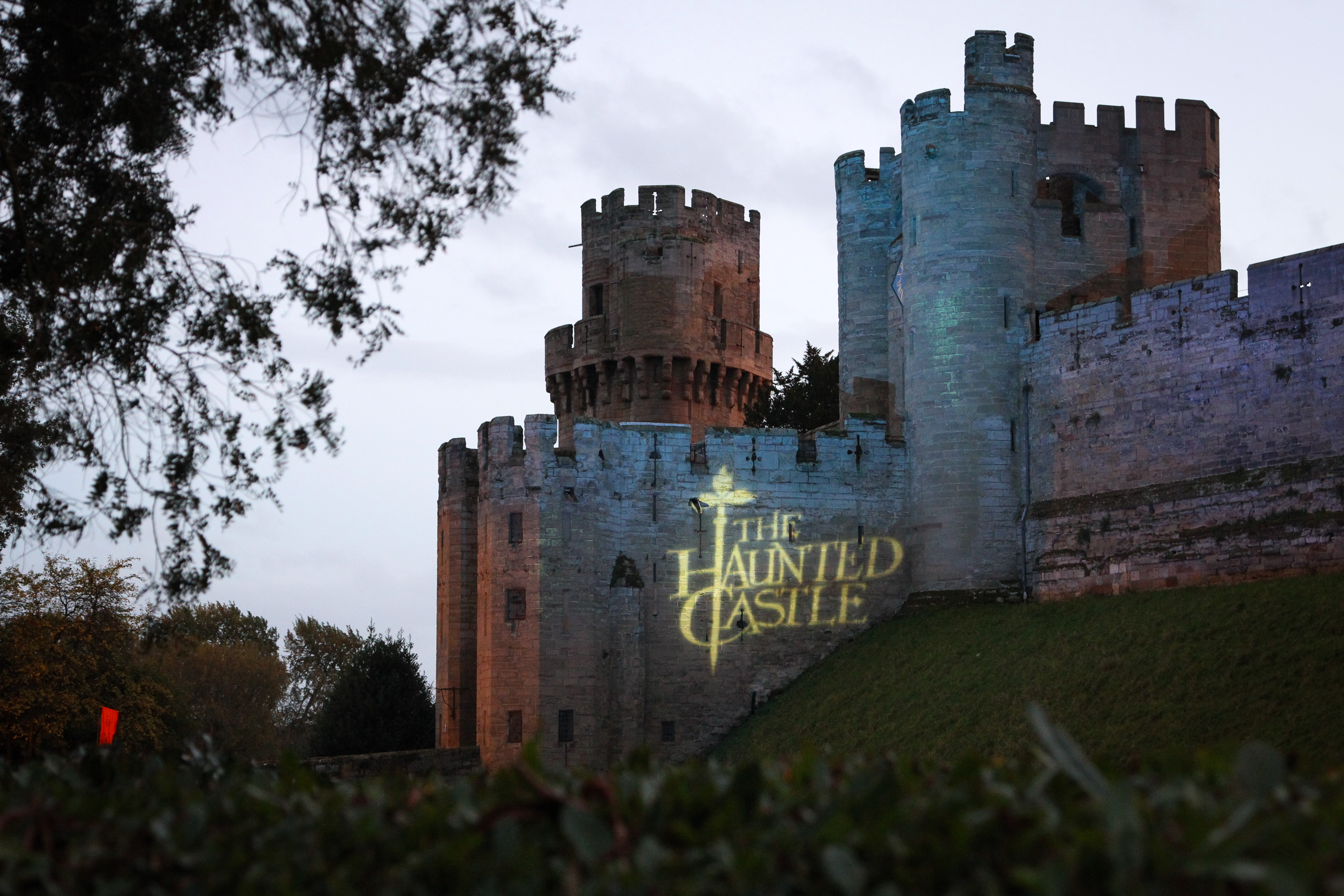 Warwick Castle's The Haunted Castle event, running from October 19 to November 3, is to terrify guests this year through historical events.

Inside the castle will be an army of the undead, which groups will have to try and escape through the Dead of Knight maze.

Other attractions include the Witches Tower and Haunted Hallows for younger guests to be scared, as well as spooky shows at the Dead Centre Stage.

Tickets start from £20 per person.

Running for two months, attractions based on Stranger Things and Ghostbusters are set to thrill.

Disney guests were left shocked last month after the park tested their Halloween fireworks display – at 6am.

END_OF_DOCUMENT_TOKEN_TO_BE_REPLACED

END_OF_DOCUMENT_TOKEN_TO_BE_REPLACED
We and our partners use cookies on this site to improve our service, perform analytics, personalize advertising, measure advertising performance, and remember website preferences.Ok