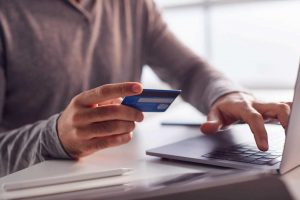 BRITISH tourists are reportedly being "ripped off" by booking websites, as foreign travellers are offered better prices.

A report from software company NordVPN found that Brits are sometimes being made to pay hundreds of pounds more than their European counterparts for the same holidays. 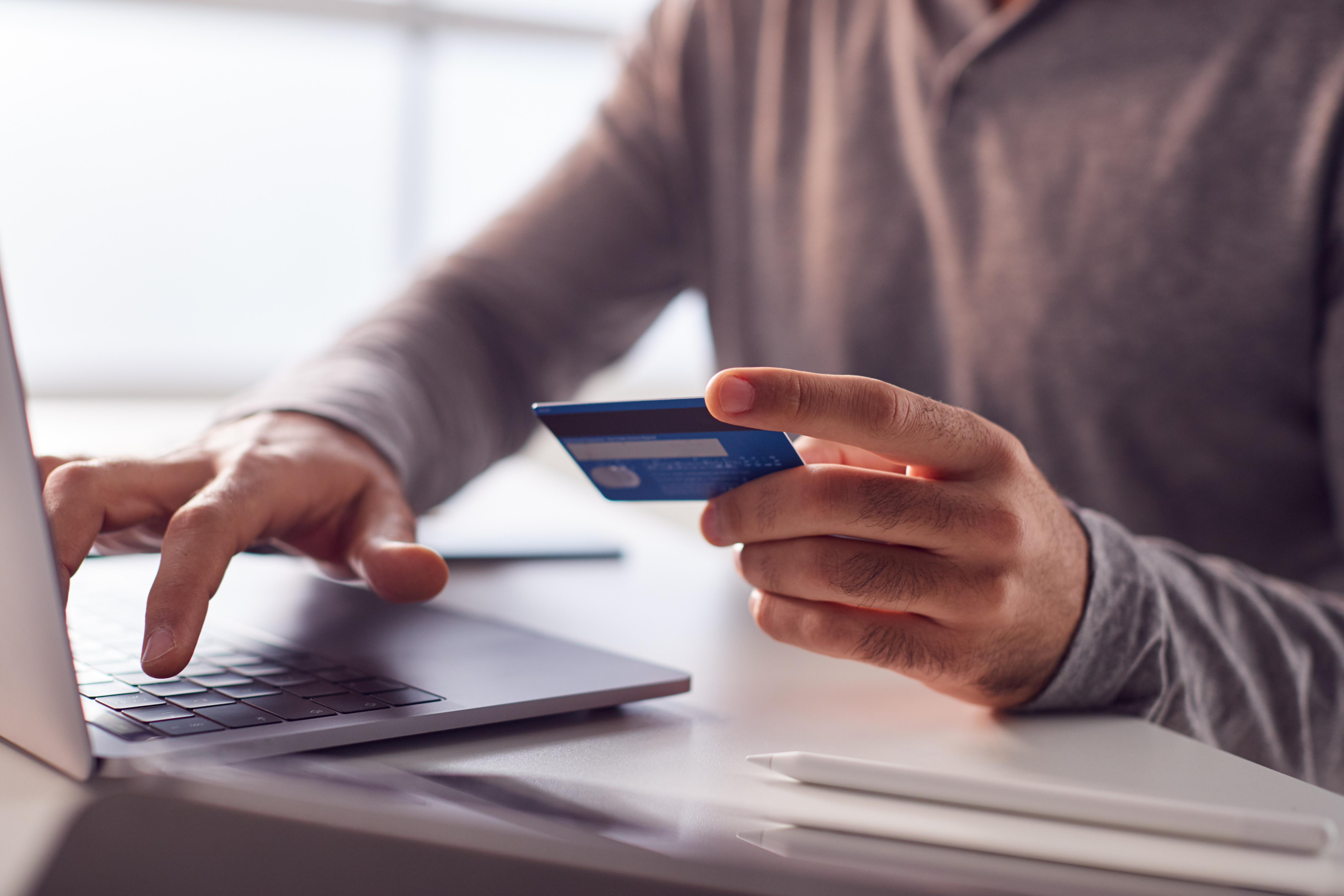 In one case, holidaymakers were quoted for over £1,000 more for a seven night stay at Disneyland Hotel New York in December from the Disneyland Paris British website.

Similarly, Brits could save £573 by booking a 10 night Caribbean cruise through MSC Cruises’ Italian website, with UK tourists charged £3,338 compared to £2,765 for Italians.

Even well-known booking sites have fallen foul of the report, amid spiraling prices and the weakening of the pound. 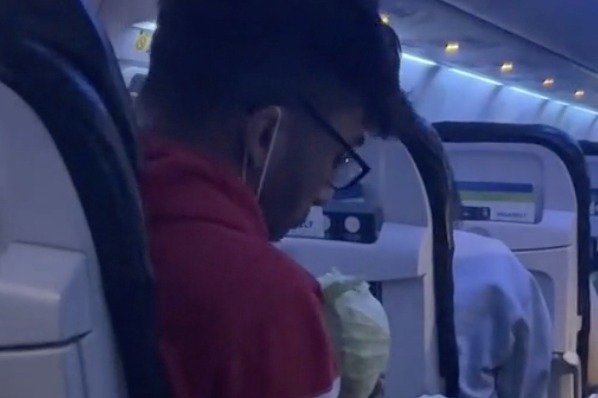 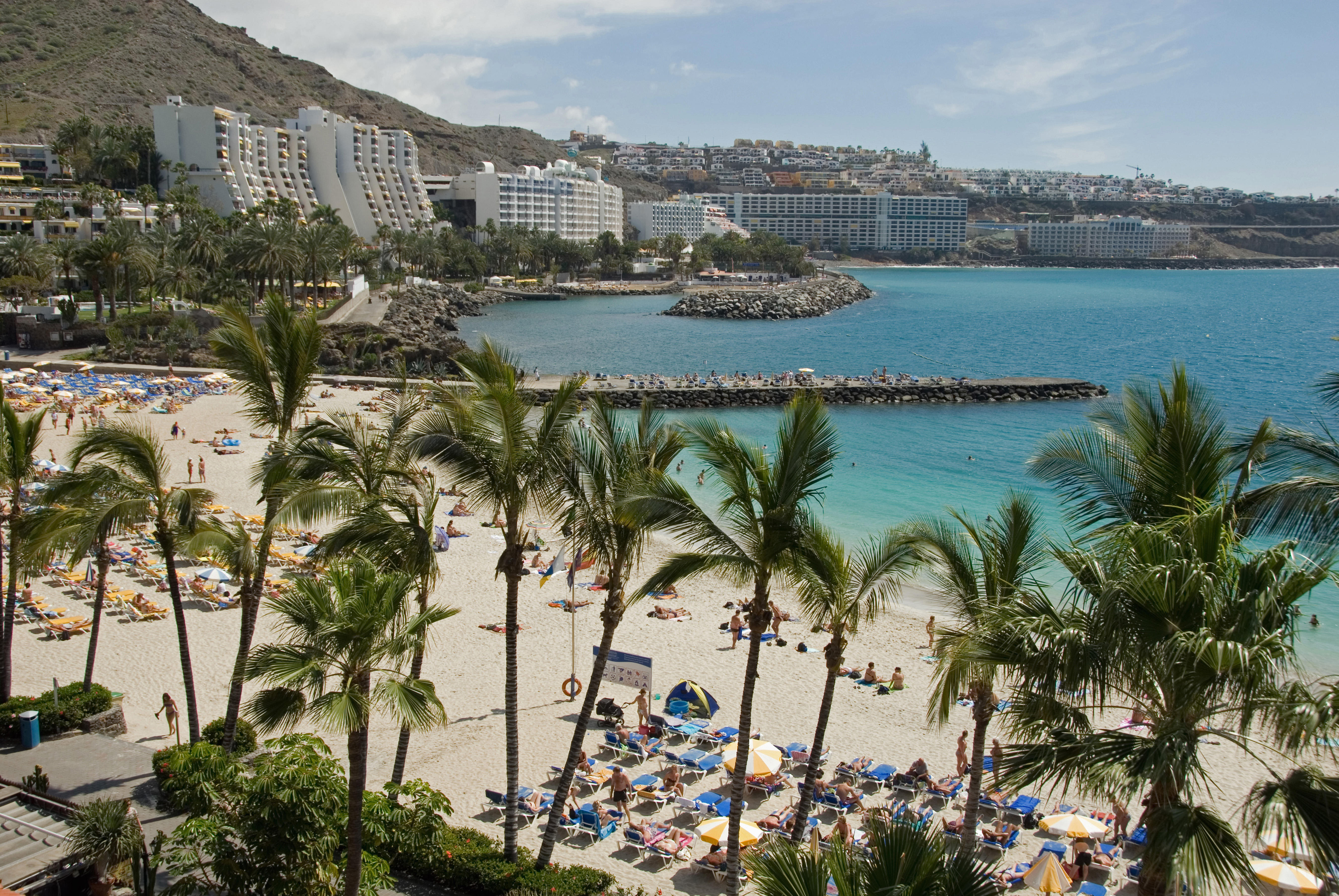 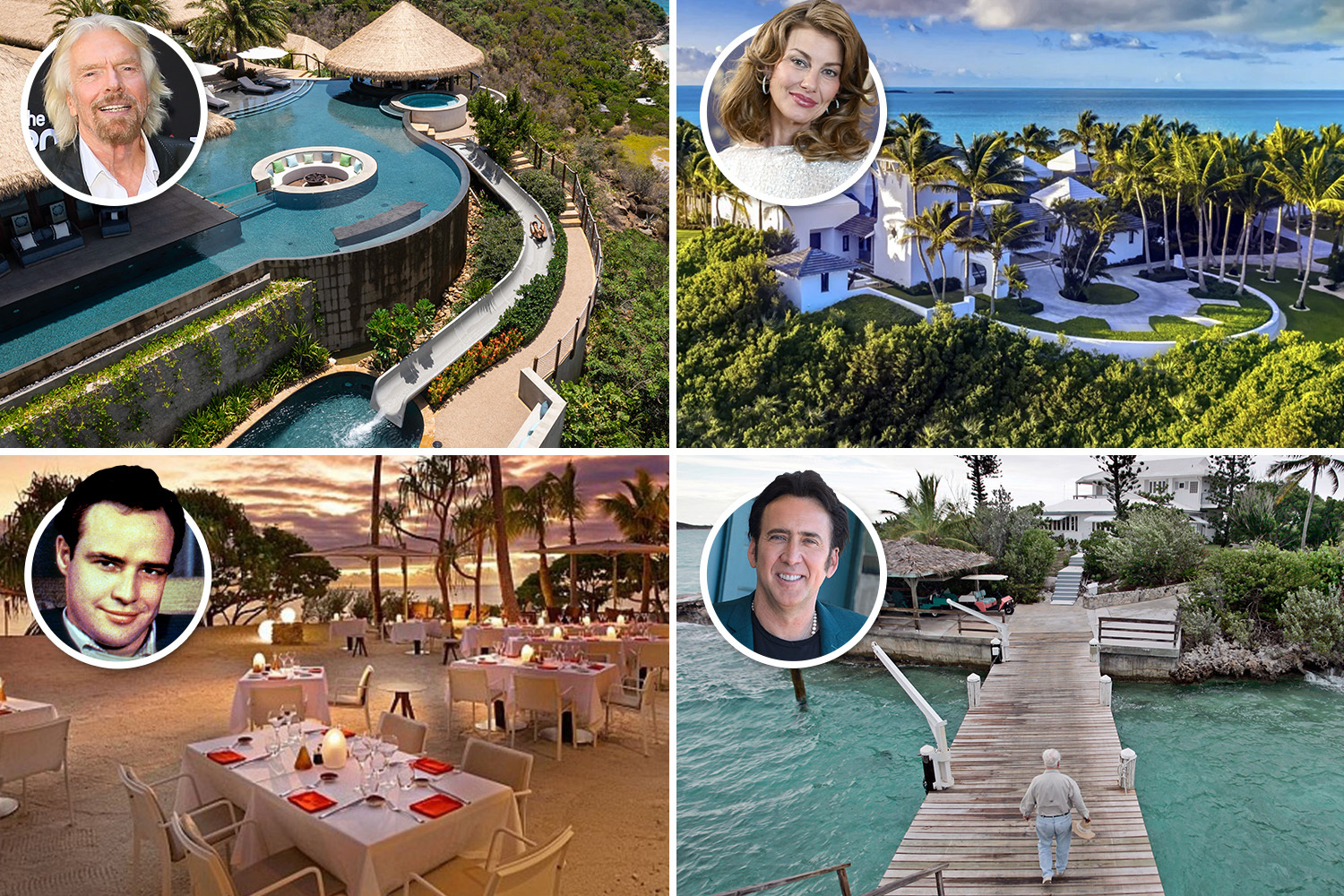 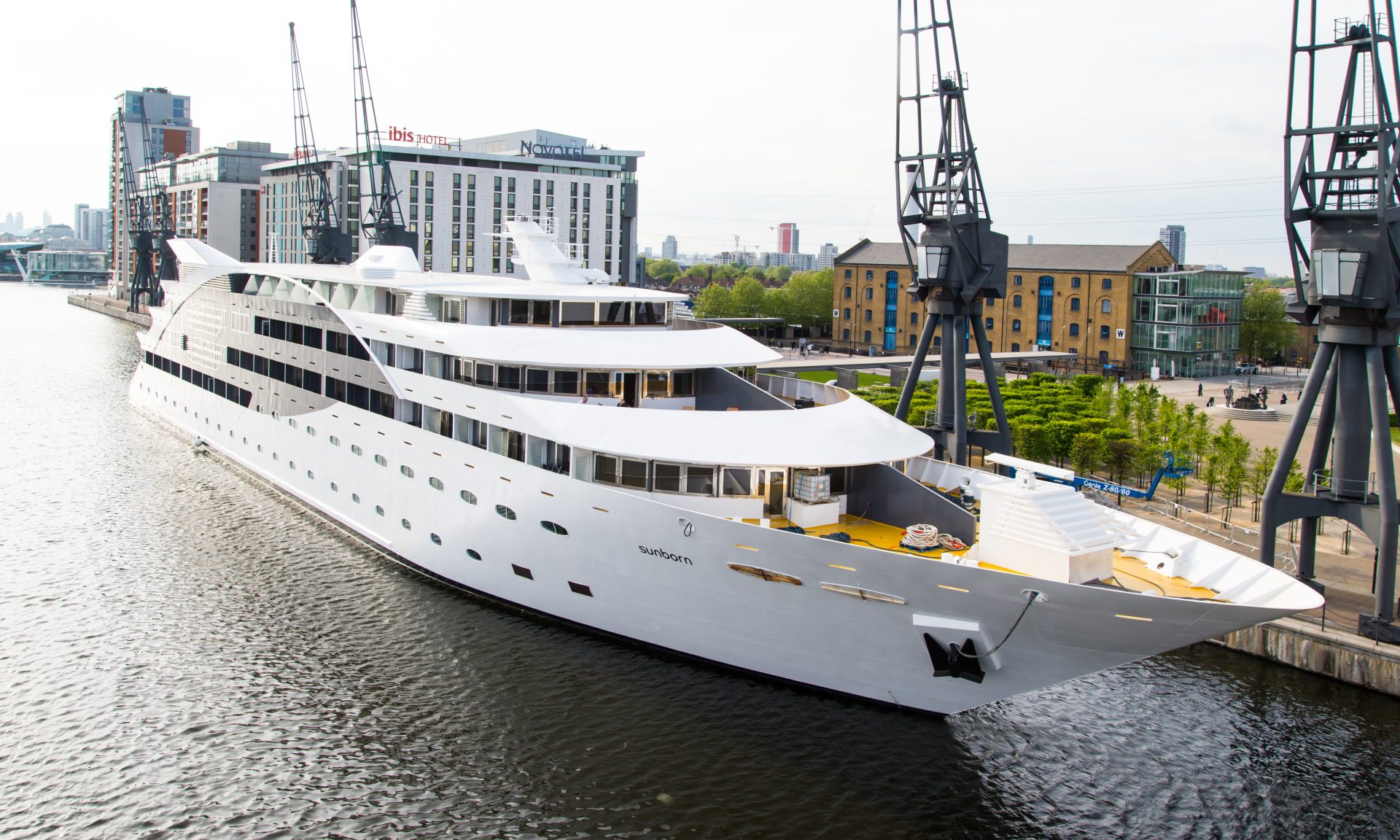 Booking.com charged £293 less on its Spanish website for a seven night stay at the Carnival Palace Hotel in Venice in February, while Tui’s German site charged £2,807 for two weeks of sun at the Hotel Riu Palace in Tenerife next June, £339 less than the British site.

According to experts, the price variation has a number of reasons, including exchange rates, local taxes and Brits simply being willing to pay more.

Marijus Briedis from NordVPN warned tourists against assuming that they were being shown the same prices as everyone else.

He told the Daily Telegraph: "Companies use all kinds of complex algorithms to cater to the purchasing power of different countries.

"They will routinely show different prices on different website domains, and it can even differ depending on where you’re visiting from."

Meanwhile consumer campaigner Jane Hawkes said: "For those who are not tech savvy, try browsing online using the ‘incognito’ option.

"This means that your browsing history will not be tracked and you will find that providers’ prices come down. It can be a good couple of hundred pounds cheaper." 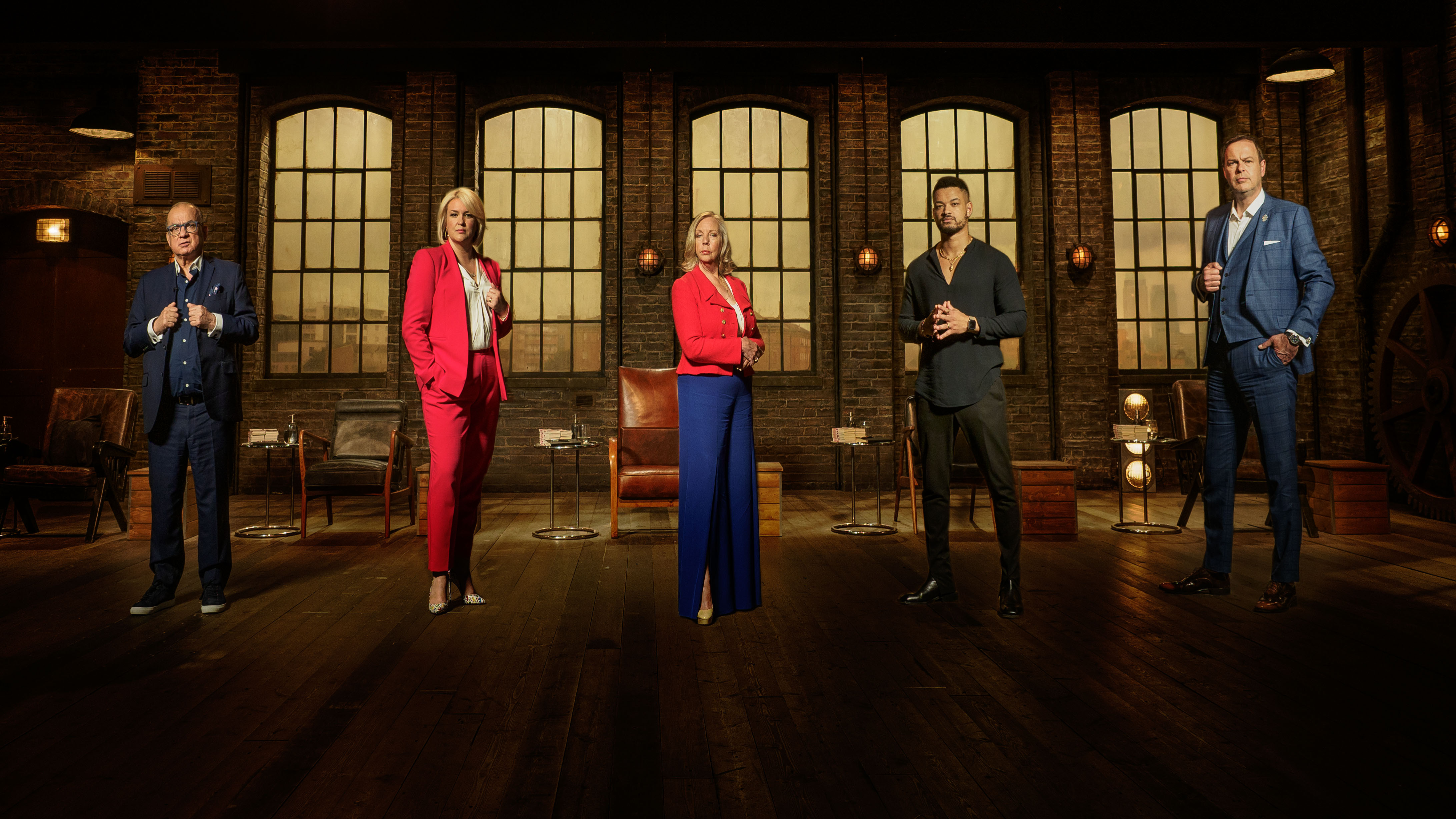 She added that the weakness of the pound relative to foreign currencies makes it more important than ever to get the best deal.

Tui, MSC cruises, Booking.com, Disneyland Paris and both hotels mentioned in this piece have been contacted for comment. 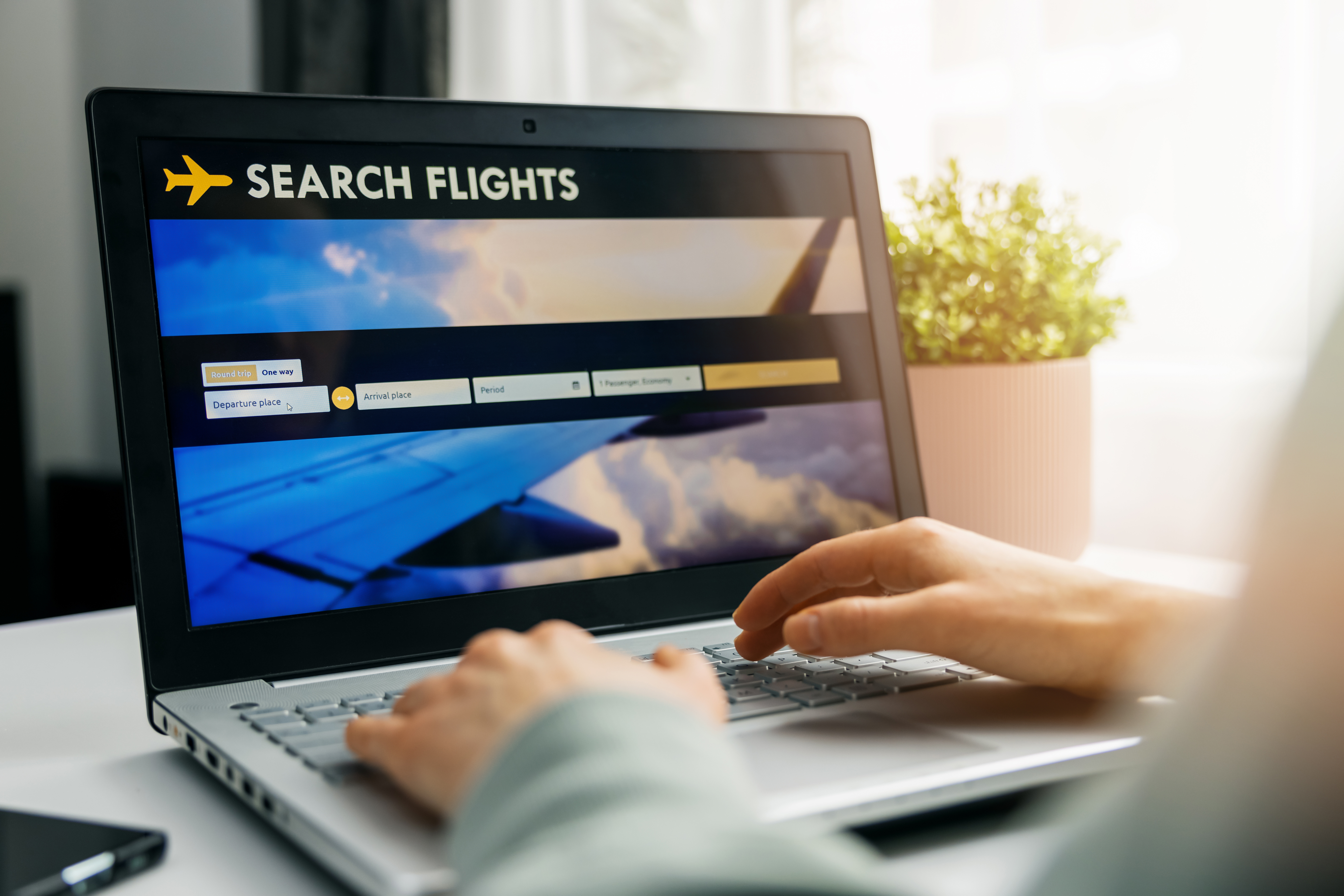