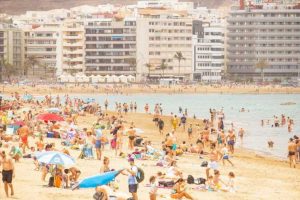 HOTELS across Europe are turning DOWN British holiday bookings due to the UK's constantly changing travel rules.

The UK's traffic light system has seen countries removed from the safe "green list" only weeks after being added. 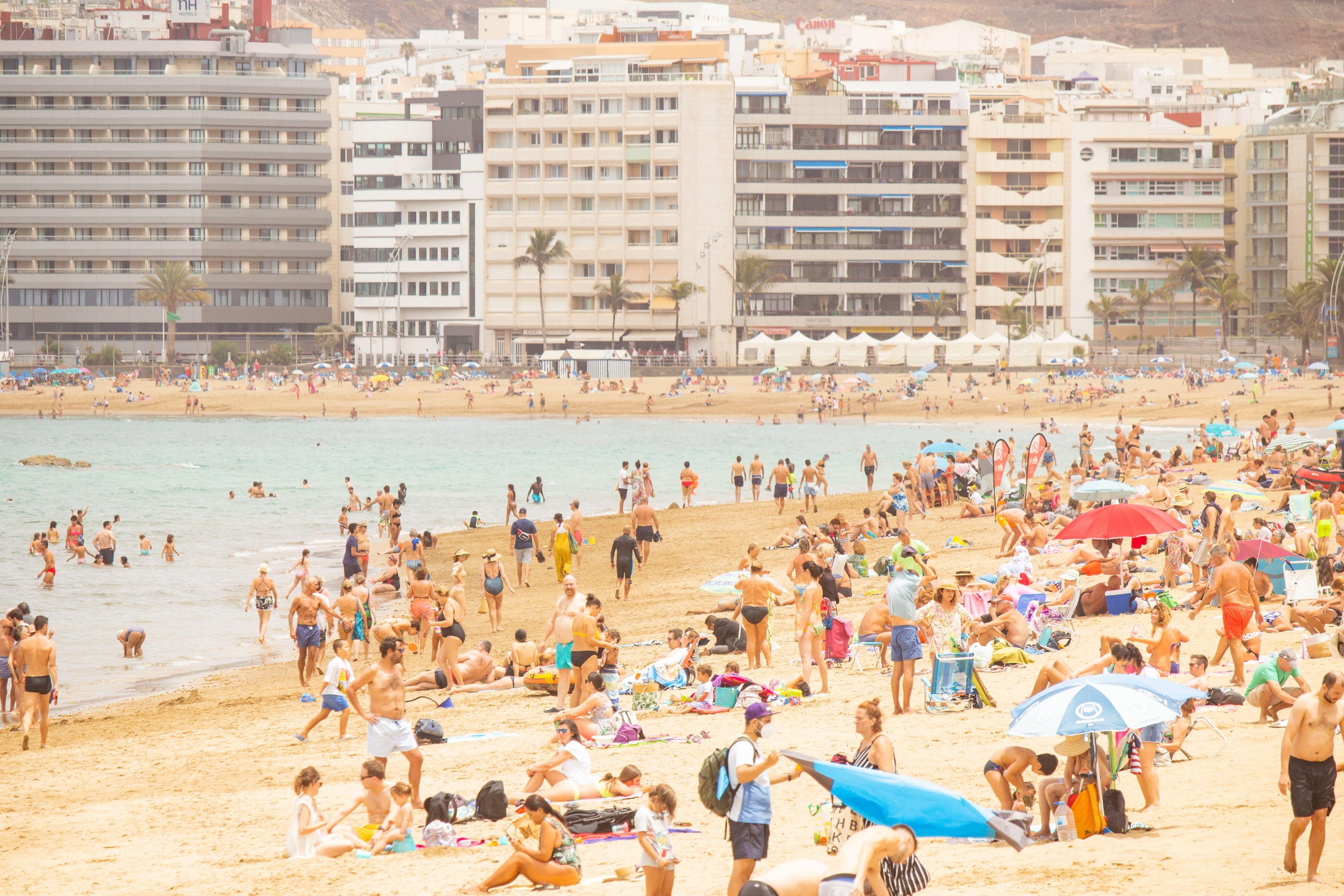 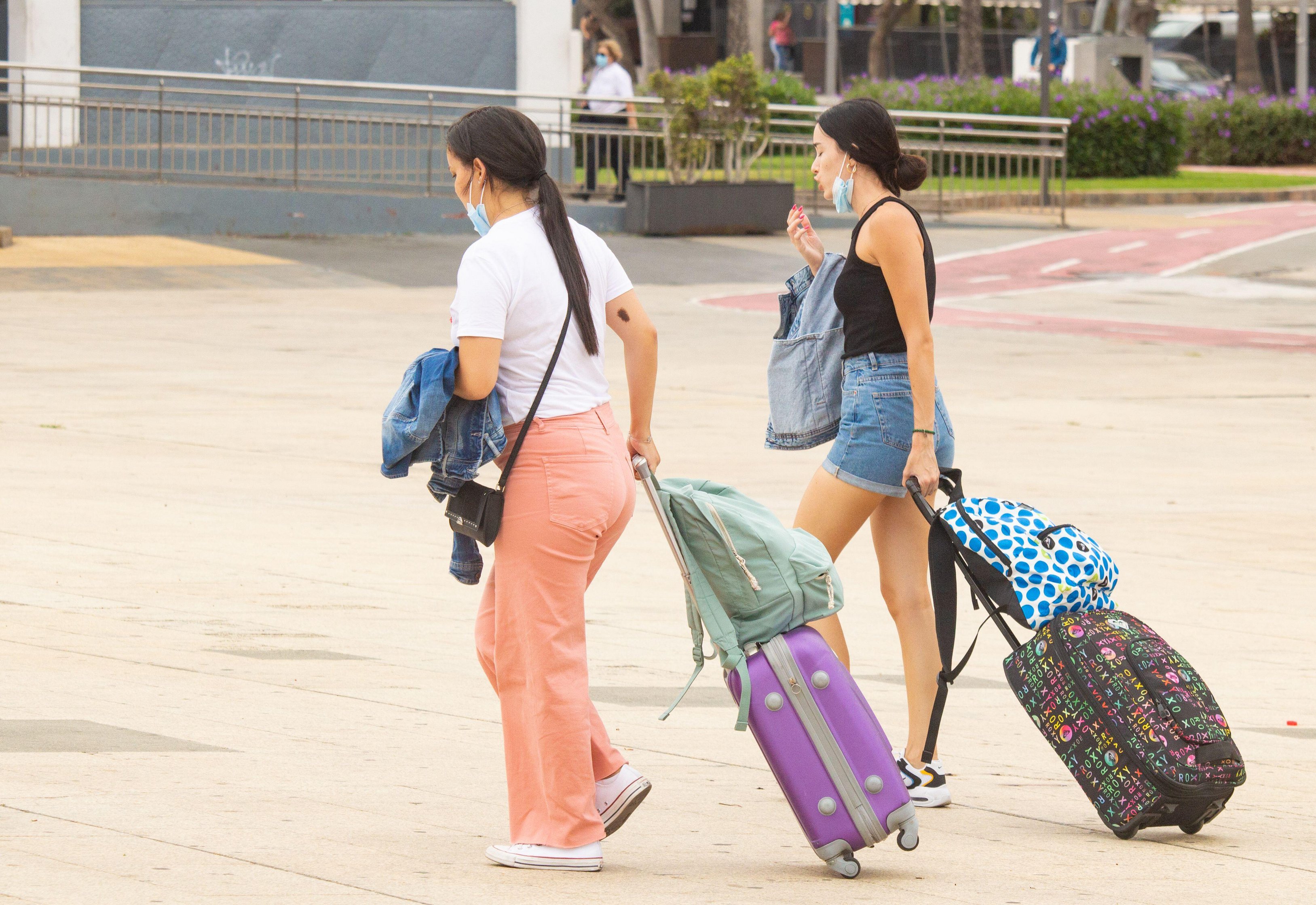 Both Portugal and the Balearic Islands were open to Brits in one travel review, only to be taken off at the next one – leading to a wave of holiday cancellations and Brits rushing back to the UK to avoid quarantine restrictions.

This has led to hotels across Europe declining Brits due to fears of further cancellations, damaging their own business.

AITO director and chairman of Sunvil tour operator Noel Josephides told the Guardian: "Hoteliers are turning away bookings from the UK in August because they don’t trust us – and European travellers are taking our beds and availability.

“There is no confidence; why should people trust us when we have the sword of Damocles constantly hanging over us and things could change and result in cancellations at any moment?”

He added: "Hoteliers are justifiably saying to us: 'You have cancelled your allocations in April, May, June and most of July. How can we be certain that you will send anyone in August? We need guaranteed bookings as we have to survive too'."

Fiona Charrington, CEO of Martin Randall Travel said that some hotels are choosing German groups over the UK: "Some hoteliers are losing patience and not wanting to be as flexible or take bookings. If there’s a German company wanting to book or a British one, of course they will go with the one who is less likely to make last-minute changes."

The UK's own travel system has been slammed as confusing and harmful to the industry.

Last month, France was added to a new "amber-plus" list due to fears of the Beta variant in the country, which meant fully vaxxed Brits still have to quarantine when returning.

This was in spite of the new amber list rules which lets double-jabbed arrivals skip the 10-day self isolation.

The government was also considering introducing a new "amber watchlist" which would mean any countries on the list are at risk of going red at short notice.

It was feared Spain, Greece and Italy could be on it due to soaring cases and the Beta variant, although this has since been quashed by the Prime Minister.

Boris Johnson said they are working on a "simple and user-friendly" travel system for Brits wanting to go on holiday.

Travel expert Paul Charles called for more warning for the industry and tourists if a country was about to change status.

He said: “While it is encouraging to see the government saying they will make the system simpler, they also need to guarantee countries won’t change colour with less than a week’s notice — as they previously promised.

“There is a lot more that needs to be done before confidence is restored for consumers wanting to get away.”