FOODIE Brits are planning their entire holidays around culinary experiences.

And according to a new study, they're much more adventurous with what they eat abroad than they are at home. 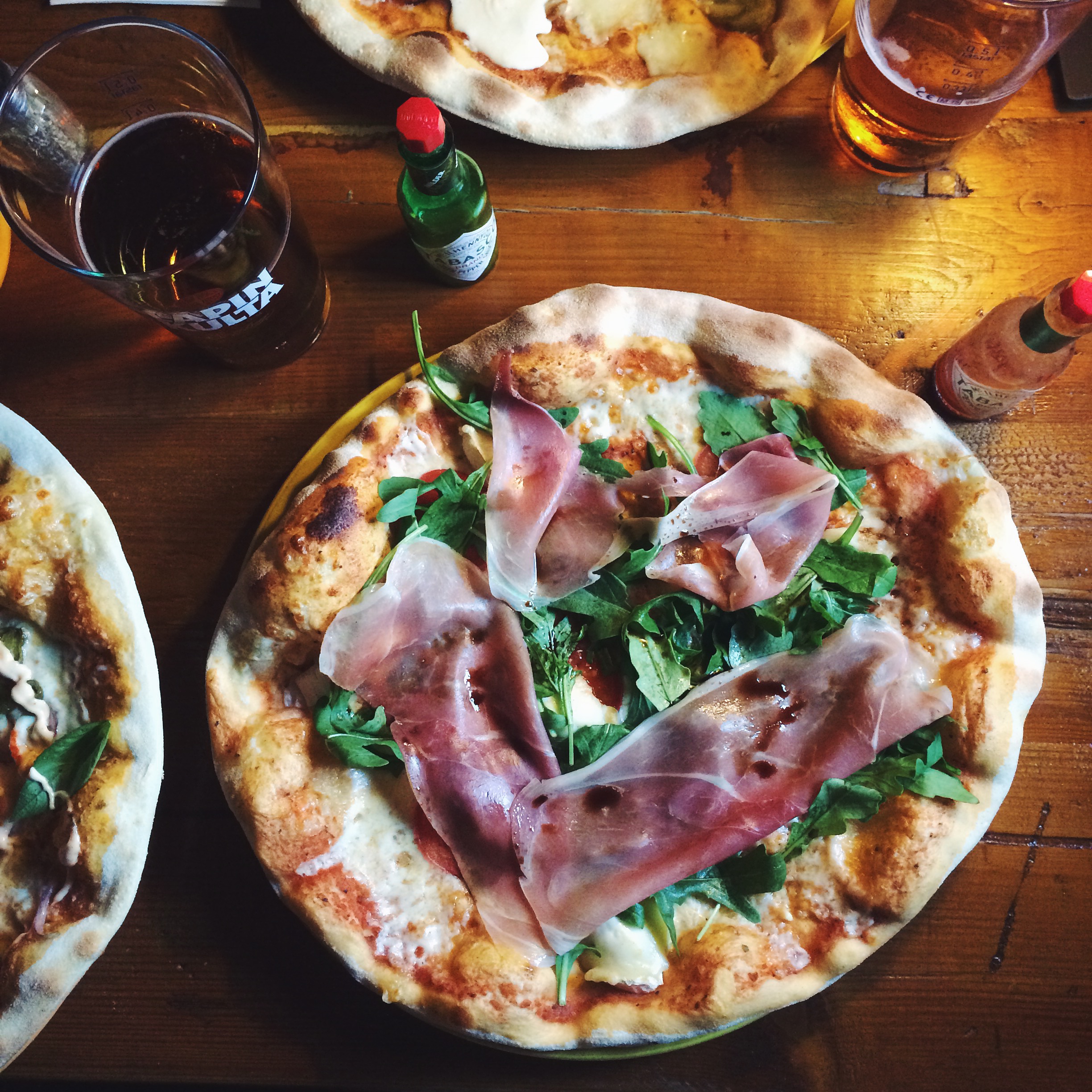 Almost half of British holidaymakers now go abroad just for the food according to the study commissioned by Travelzoo.

And they are so eager to experience as much world cuisine as they can, they will plan their entire getaway around local dishes – everything from street food to haute cuisine.

More than half "love" the chance to tuck into foods they’d never try at home, with Caribbean, Vietnamese and Scandinavian top of their cuisine bucket lists.

And 27 per cent have gone even further by eating the likes of insects, fermented foods, dishes containing bodily fluids – and even live animals.

The study of 1,000 UK holidaymakers identified Italy as the number one destination when it comes to travelling abroad for the food.

The study also found two thirds consider themselves to be a "foodie", with a particular interest in trying new dishes and enjoying authentic world specialities.

Half of those polled will routinely search which restaurants to visit or which dishes to try, before choosing where to visit next.

And 52 per cent said they prefer to eat at local independent restaurants to get the most authentic experience possible.

More than one in five seek out places where the locals tend to dine and 28 per cent like to try different street food dishes during a holiday abroad.

Almost half revealed they will stray from the beaten path and go out of their way in pursuit of one-of-a-kind culinary delights, while four in ten will "happily" go over budget to try something new.

It also emerged a third purposely avoid the same old food they have back home – seizing the opportunity to free their taste buds.

However, their waistlines may not forgive them as a quarter admitted they eat more food on holiday than at home.

Although a fifth will diet ahead of a trip – just so they can really indulge while away. 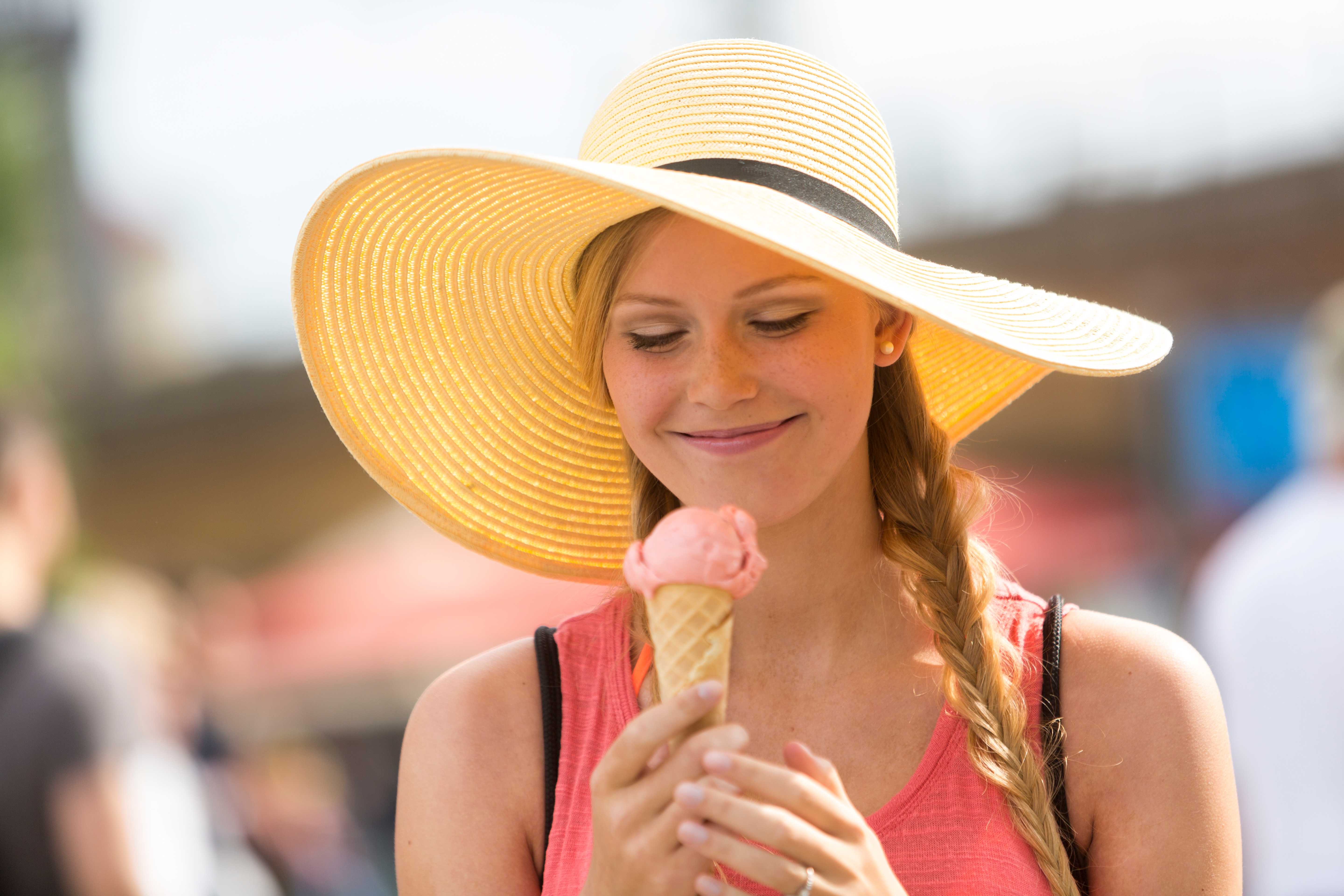 “And as the research shows, food is right at the centre of this – it’s such a crucial part of understanding a country and its culture.

“Images, blogs and videos give you a pretty good indicator of what a destination looks like, but there’s only one way to really experience the different tastes and smells of a country – being there."

The Travelzoo study, carried out through OnePoll, also found an eighth have been on a food tour while abroad and 47 per cent would consider going on one during a future trip.

And keen to share such experiences with followers, four in ten have posted photos of the dishes they’ve eaten on social media.

It also found the average adult will spend an average of £32.18 on food each day of their trip – splashing out £225.26 in total per person during a week-long getaway.

James Clarke added: “Nothing beats the feeling of eating fresh, locally sourced foods when you are on holiday – fish caught that morning or sipping wine from a local vineyard.

“Not only does it make that experience more authentic but it also supports the local economy – and we have found this is increasingly important to travellers.”

Sun Online Travel previously revealed some of the worst plane food around.

In some cases, meals could be prepared as much as a year in advance.

END_OF_DOCUMENT_TOKEN_TO_BE_REPLACED

END_OF_DOCUMENT_TOKEN_TO_BE_REPLACED
We and our partners use cookies on this site to improve our service, perform analytics, personalize advertising, measure advertising performance, and remember website preferences.Ok