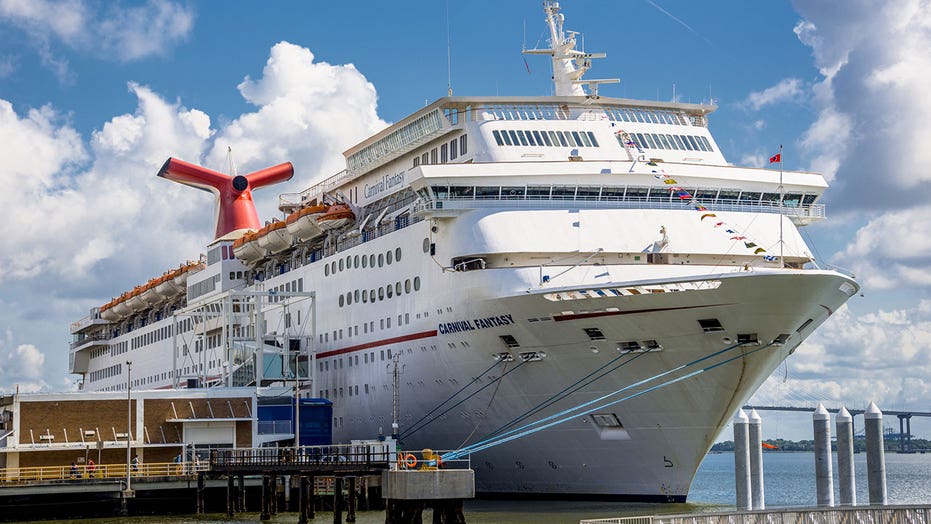 5 things you didn’t know about traveling on cruise ships

Did you know that all cruise line ships have morgues aboard? Or that people can actually purchase a retirement property on a cruise ship? Take a look at some other fun facts that you may not have known.

Carnival Cruise Line is taking “corrective action” after the Carnival Fantasy, the oldest of its Fantasy-class cruise ships, failed to pass a recent inspection by the Centers for Disease Control and Prevention (CDC).

Out of a possible score of 100, the Fantasy only managed to earn a 77, partially due to “brown water” being discharged from hoses in the medical area, soiled cutlery mingling with the “clean” cutlery, and bread products teeming with flies, according to the inspection report.

A passing score, according to the CDC, is 86 or above. The Fantasy earned the second-lowest score of any cruise liner during the July 2019 inspections. Others that failed included the MS Grand Classica from Bahamas Paradise Cruise Lines (81) and Royal Caribbean’s Majesty of the Seas (82).

The Fantasy’s latest score is the lowest in the ship’s history, since earning a 78 during a 1990 inspection.

A representative for Carnival has already confirmed the cruise line’s intentions to correct the issues and obtain another inspection. The cruise line has also confirmed to Fox News that they have submitted a "Corrective Action Report" to the CDC last week.

“The results for Fantasy are not reflective of our robust standards and dedicated commitment to our guests’ health and safety,” said Carnival Cruise Line in a statement to Fox News. “We have already taken corrective action, added additional staff and asked (United States Public Health) for a re-inspection as soon as possible, with every expectation that we will exceed USPH standards.” 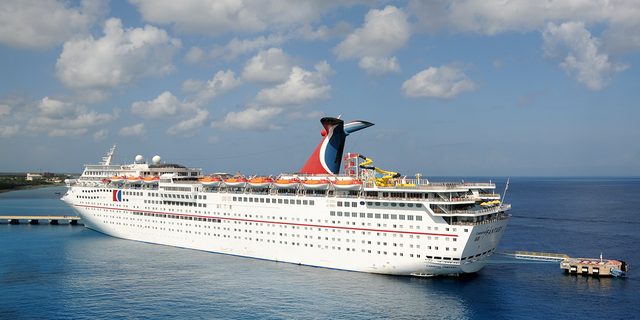 Out of a possible score of 100, the Fantasy only managed to earn a 77, partially due to “brown water” being discharged from hoses in the medical area, soiled cutlery mingling with the “clean” cutlery, and bread products teeming with flies, according to the inspection report.
(iStock)

Among the infractions observed in the CDC inspection report include the “brown water discharged from two shower hoses in the medical center,” as well as brown water coming from a shower in the medical center “used at least twice daily,” according to a crew member. A crew member had also reportedly come down with symptoms of acute gastroenteritis in late June, but final follow-up interviews with the worker’s close contacts were not conducted in accordance with correct procedure. The ship was found not to have an up-to-date “fecal and vomit accident response procedure” in a plan presented to the inspector, either.

At the food stations, one was found not to have adequate sneeze guards, while another found that “knives were stored in warm, soiled water.” During breakfast, an inspector also noted that there “were not less than 15 small flies on the bagels and bread” presented for guests.

A representative for Carnival did not confirm when a Corrective Accident Report would be filed, or whether a subsequent inspection was being scheduled.

END_OF_DOCUMENT_TOKEN_TO_BE_REPLACED

END_OF_DOCUMENT_TOKEN_TO_BE_REPLACED
We and our partners use cookies on this site to improve our service, perform analytics, personalize advertising, measure advertising performance, and remember website preferences.Ok