THE UK Foreign Office has warned Brits of the "threat of terrorism" at a number of Christmas Market destinations.

They have updated their travel advice for countries including Germany, France and Spain. 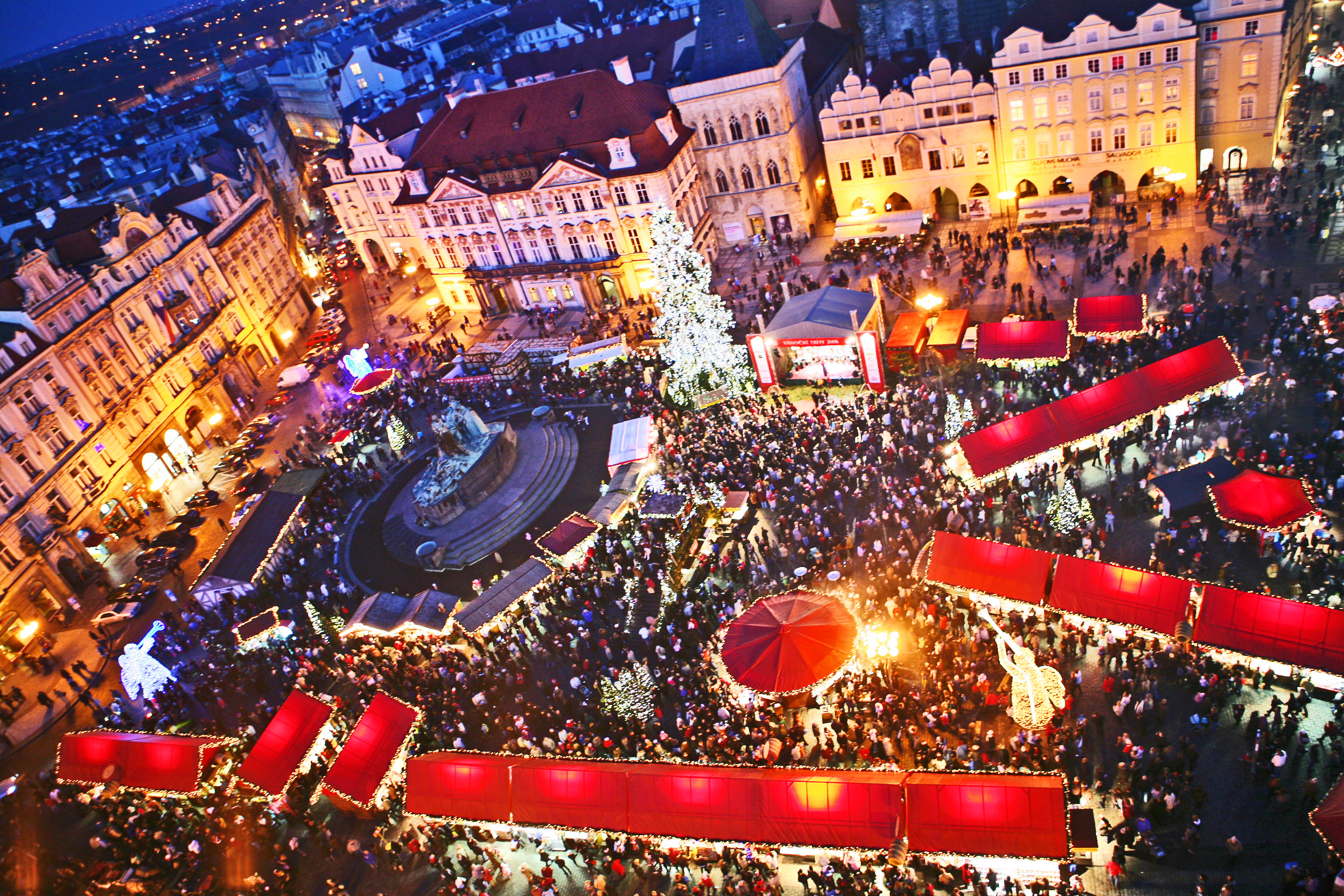 Countries such as Denmark, Sweden and the Netherlands are also popular this time of year due to the festivities throughout the cities.

However, the government has warned Brits to stay vigilant due to the potential risks.

The advice states: "There is a general threat from terrorism.

"There may be increased security in place over the festive period, including at Christmas markets and other major events that might attract large crowds. 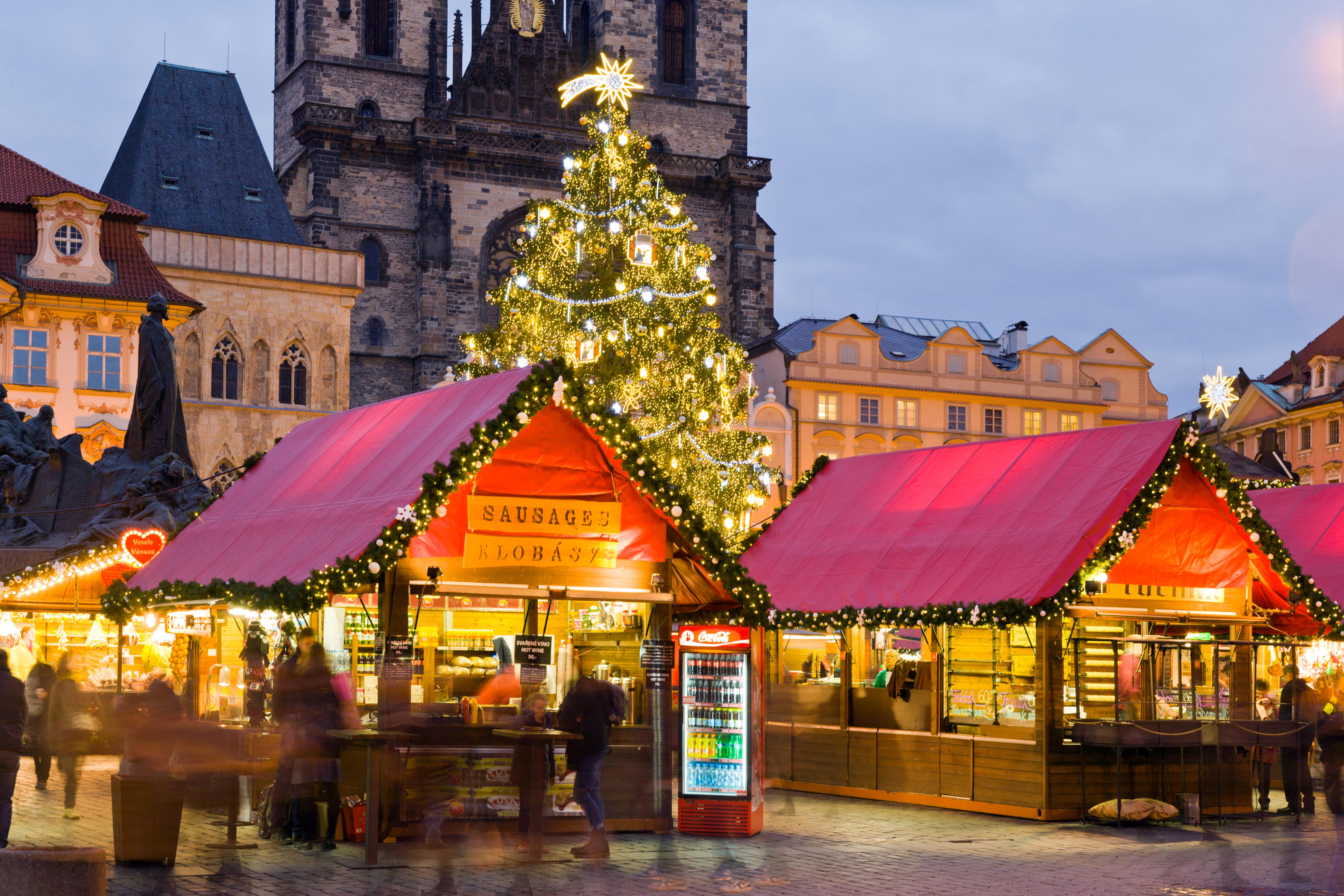 "You should remain vigilant and follow the advice of local authorities."

The travel advice for Spain also warns tourists to remain vigilant during New Year celebrations well, with many flocking to the country for Nochevieja.

A terror attack at a Berlin Christmas market in 2016 left 12 people dead after a stolen lorry was driven through the streets.

In 2018, five people were killed following a terrorist attack at Strasbourg's Christmas market.

Despite the warning, most visits to the Christmas markets are without any problems.

Thankfully there are a number of Christmas markets across the UK which can be visited for free this year.

It is officially Christmas season, with the John Lewis Christmas advert released today with Excitable Edgar.

Here is your essential A to Z guide to celebrating the festive season.