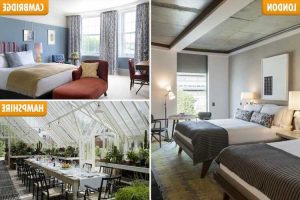 THE best new hotels for 2019 have been revealed by Conde Nast Traveller in their annual Hot List.

Five hotel in the UK – located in London, Scotland and Cambridge – made it onto the list this year. 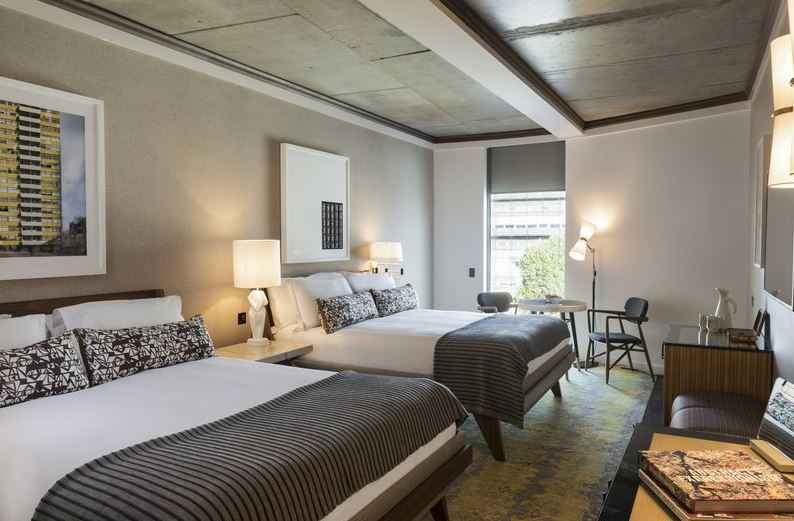 The Conde Nast Traveller list includes 66 properties around the world.

As well as the UK hotels, there are also big names across Europe and the rest of the world, among them well known names such as Soho House and Rosewood hotels.

Many have storied pasts while some are also innovative and modern.

Read on to find out who made the list this year: 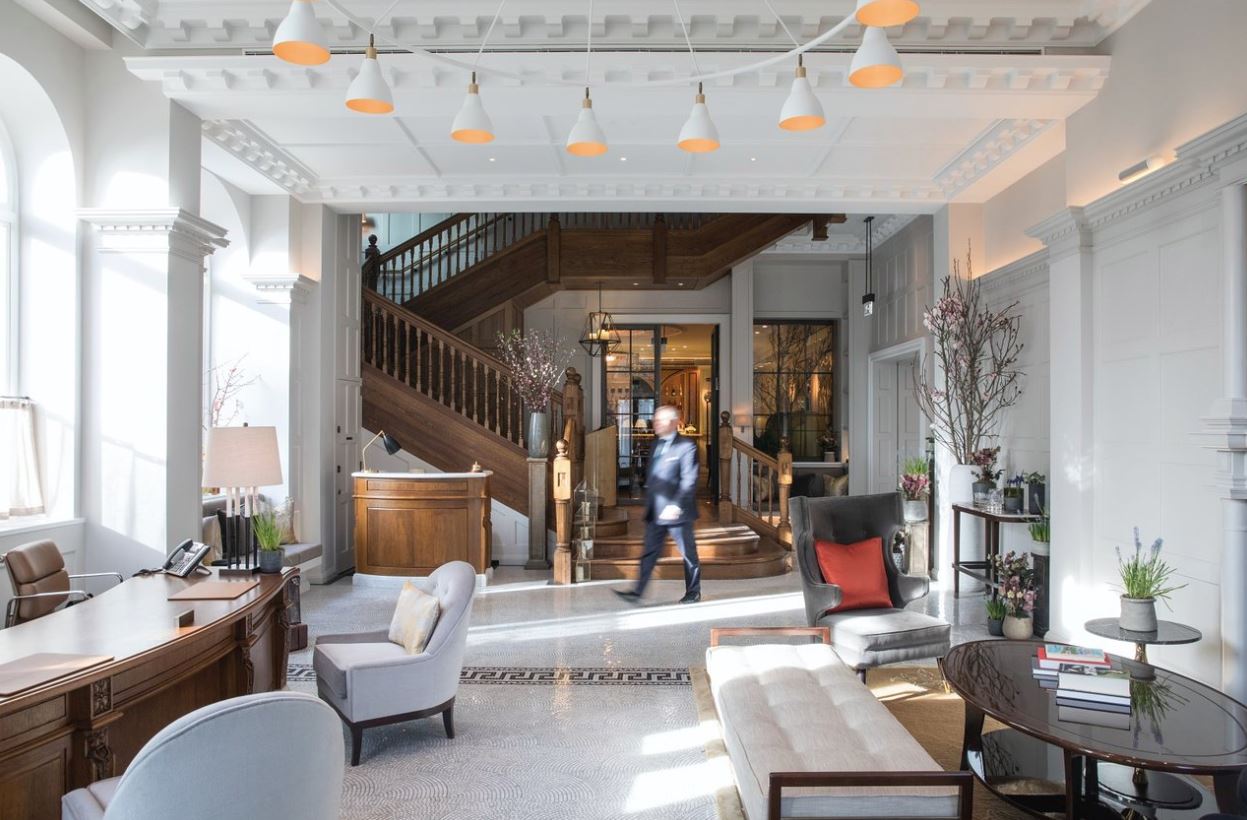 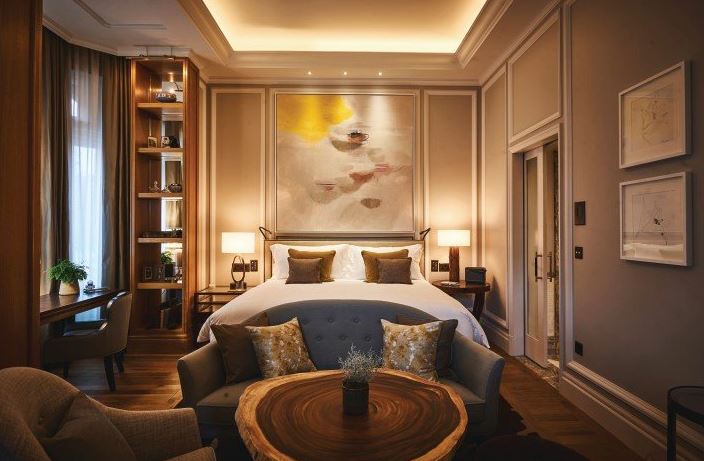 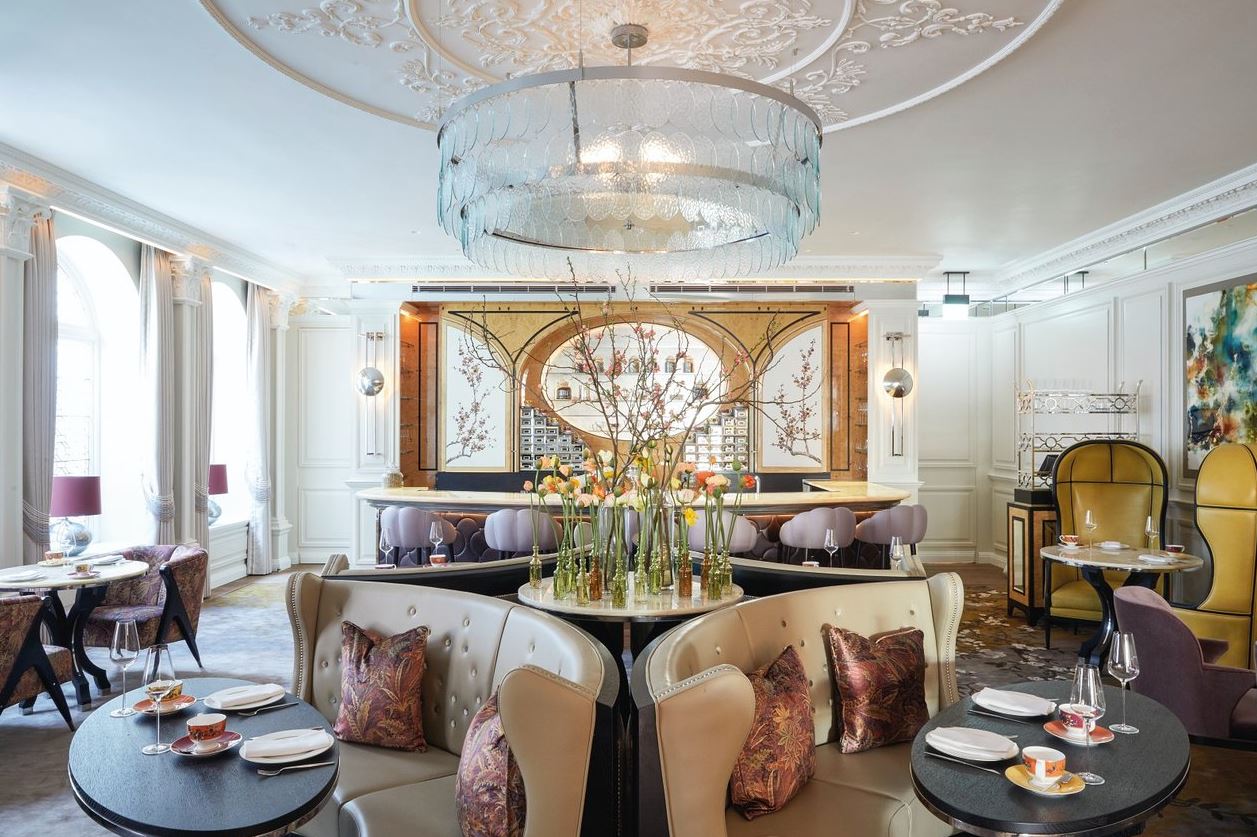 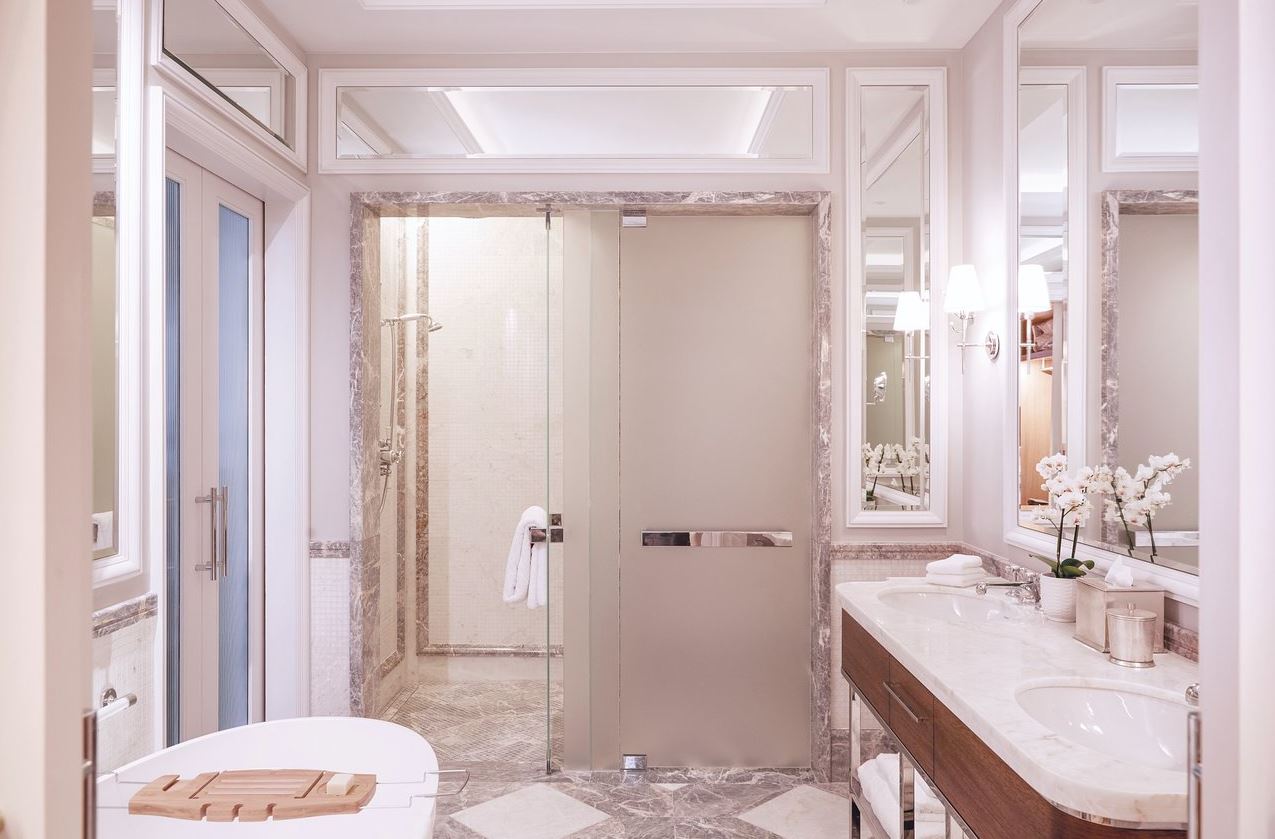 The hotel, originally opened in 1887, has had a long and interesting history.

It was the location of Oscar Wilde's arrest in 1895, as well as a place of recuperation for supermodels including Cindy Crawford and Linda Evangelista.

Each of the rooms features private balconies, butler service, and some even have working fireplaces.

According to the magazine: "The tea room is the heart of it all. Wondrous afternoon teas include salt-cod croquettes and cosies made by Adam Handling’s mother." 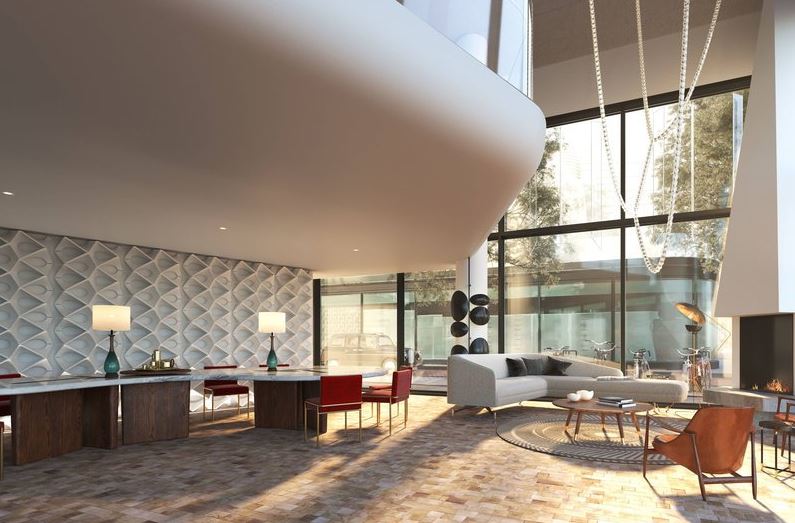 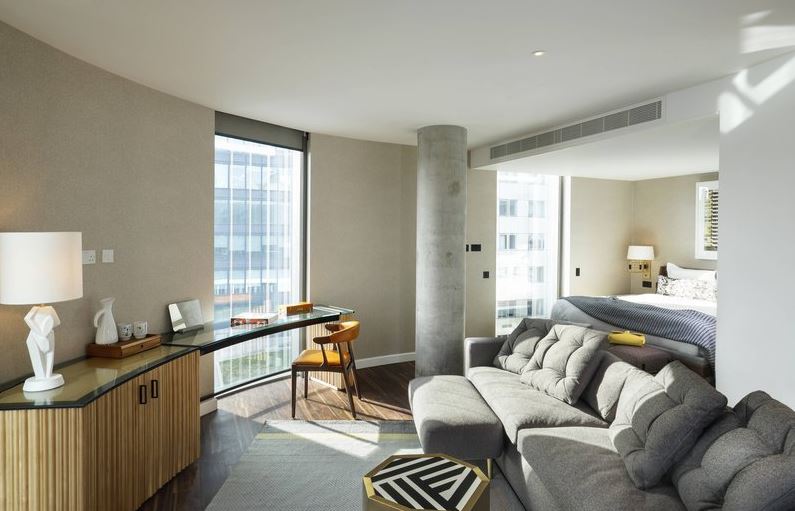 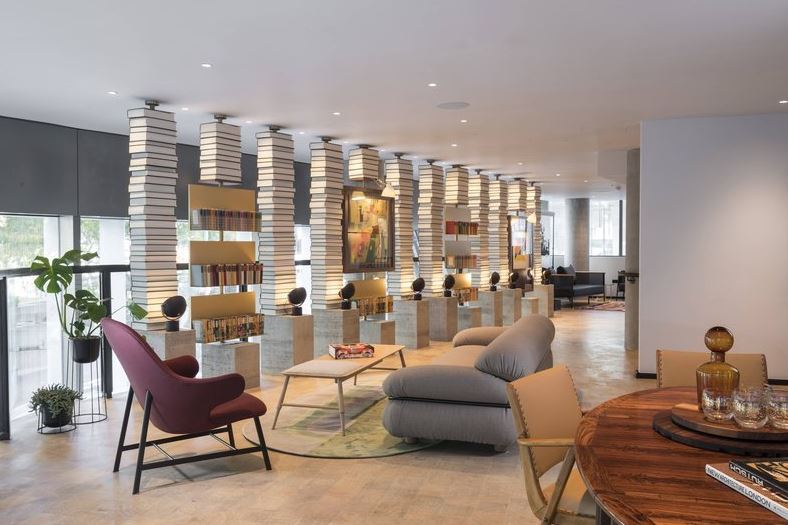 Located near the Tate Modern, Bankside is trying to be a sustainable property – there is no single use plastic on the site.

The hotel also offers water jugs along the corridors, and the key cards are made from paper.

Bankside's show piece is a ceramic mural running along a wall of the restaurant and bar.

It shows scenes of the area's history such as Viking boats, fishing boats and the Great Fire. 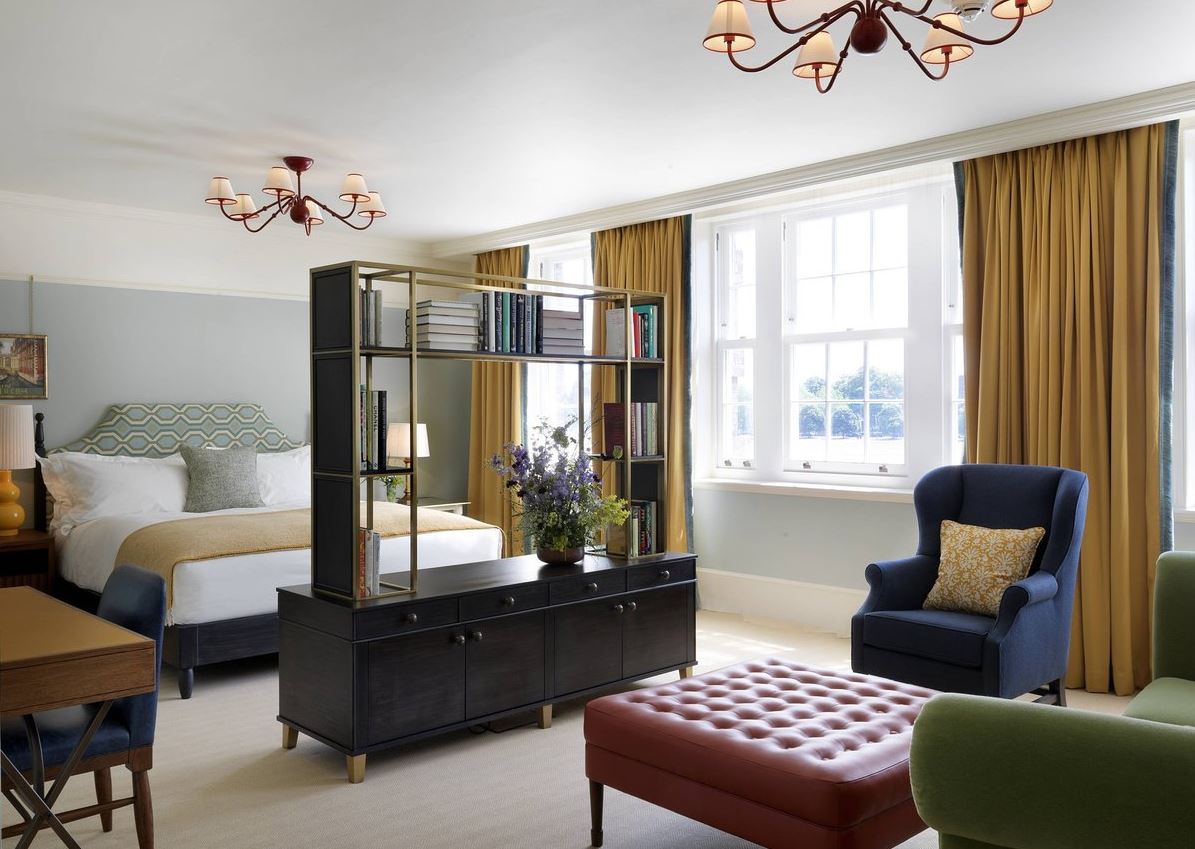 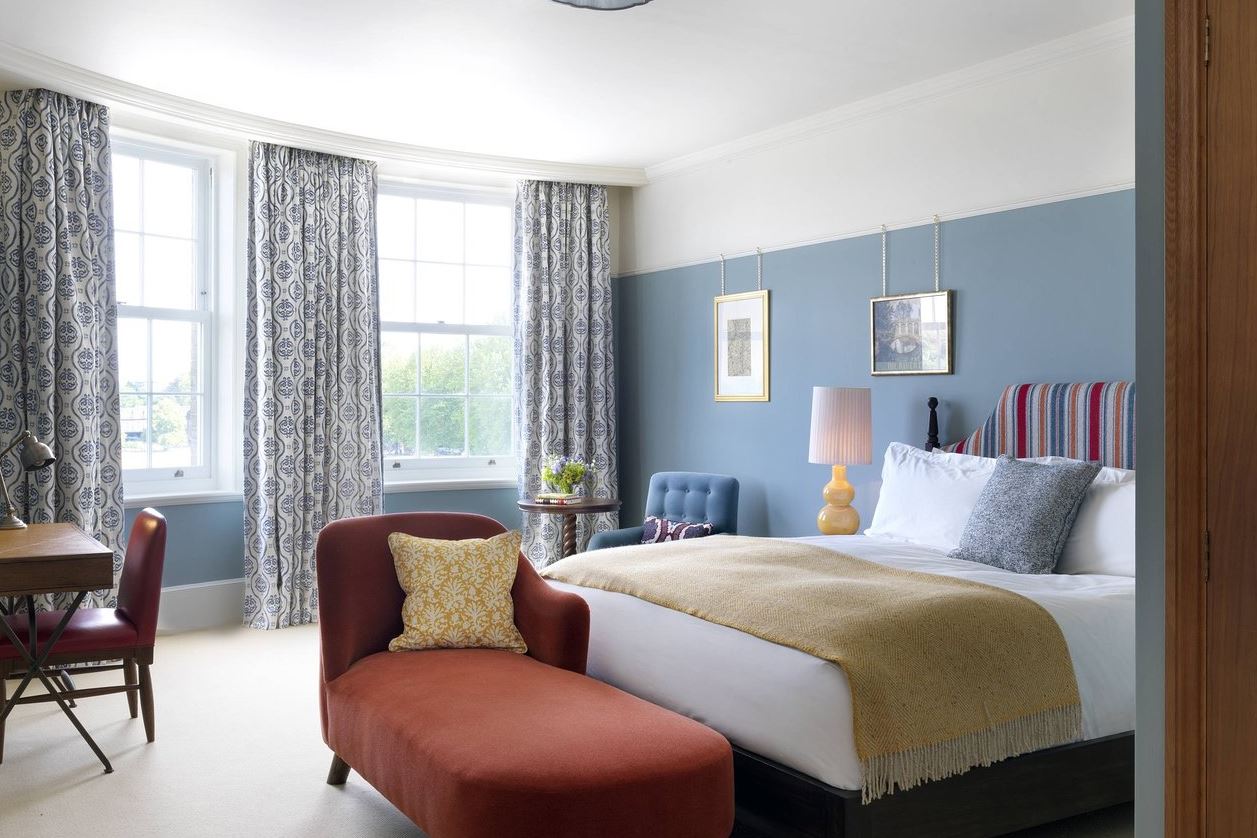 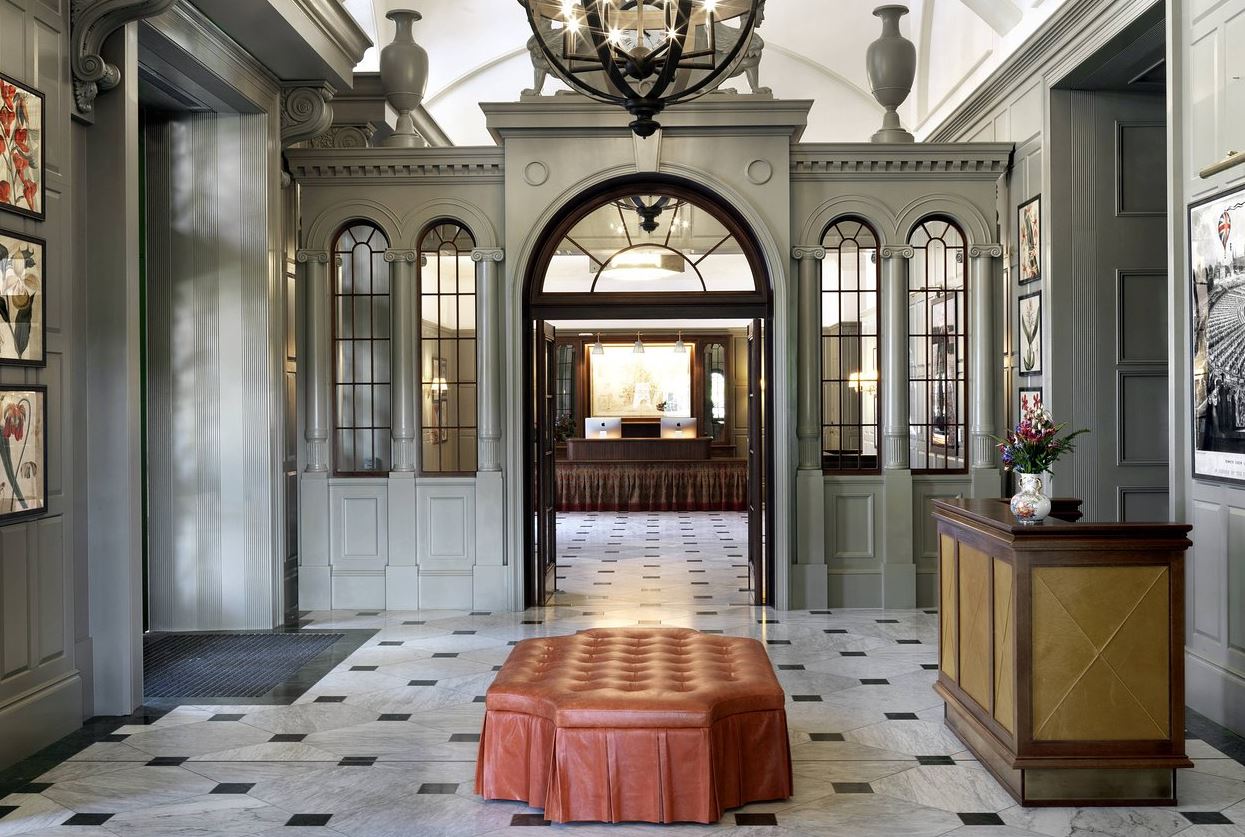 As the oldest hotel in Cambridge, built in 1834, University Arms has since been reinvented to include 192 bedrooms along with a velvet-upholstered bar and British bistro.

Literary fans will love it – the public sitting area is called The Library and there are recordings of Wind in the Willows in the toilets.

Conde Nast Traveller advises: "The liveried bicycles in Cambridge blue are perfect for exploring the streets or making a quick getaway to nearby beauty spots such as The Orchard at Grantchester."

The Best New Hotels in Europe 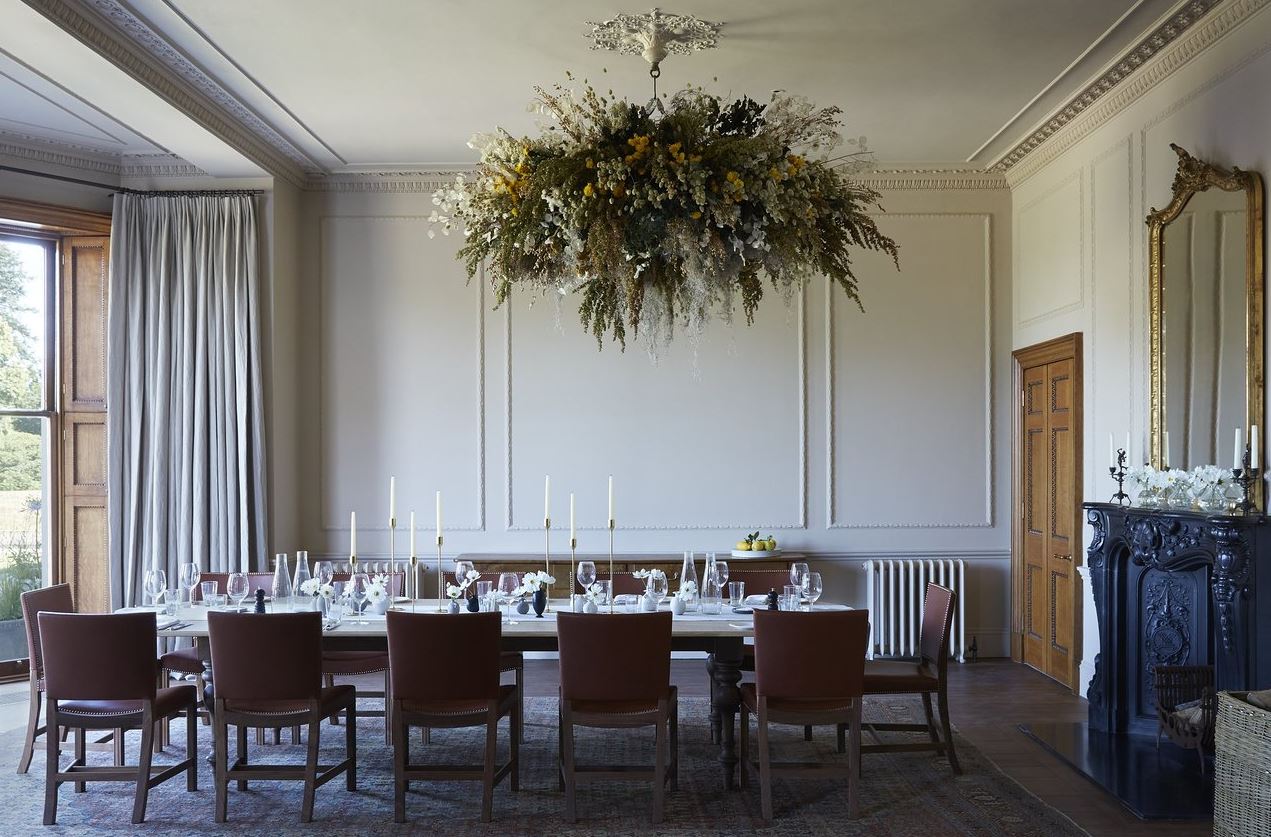 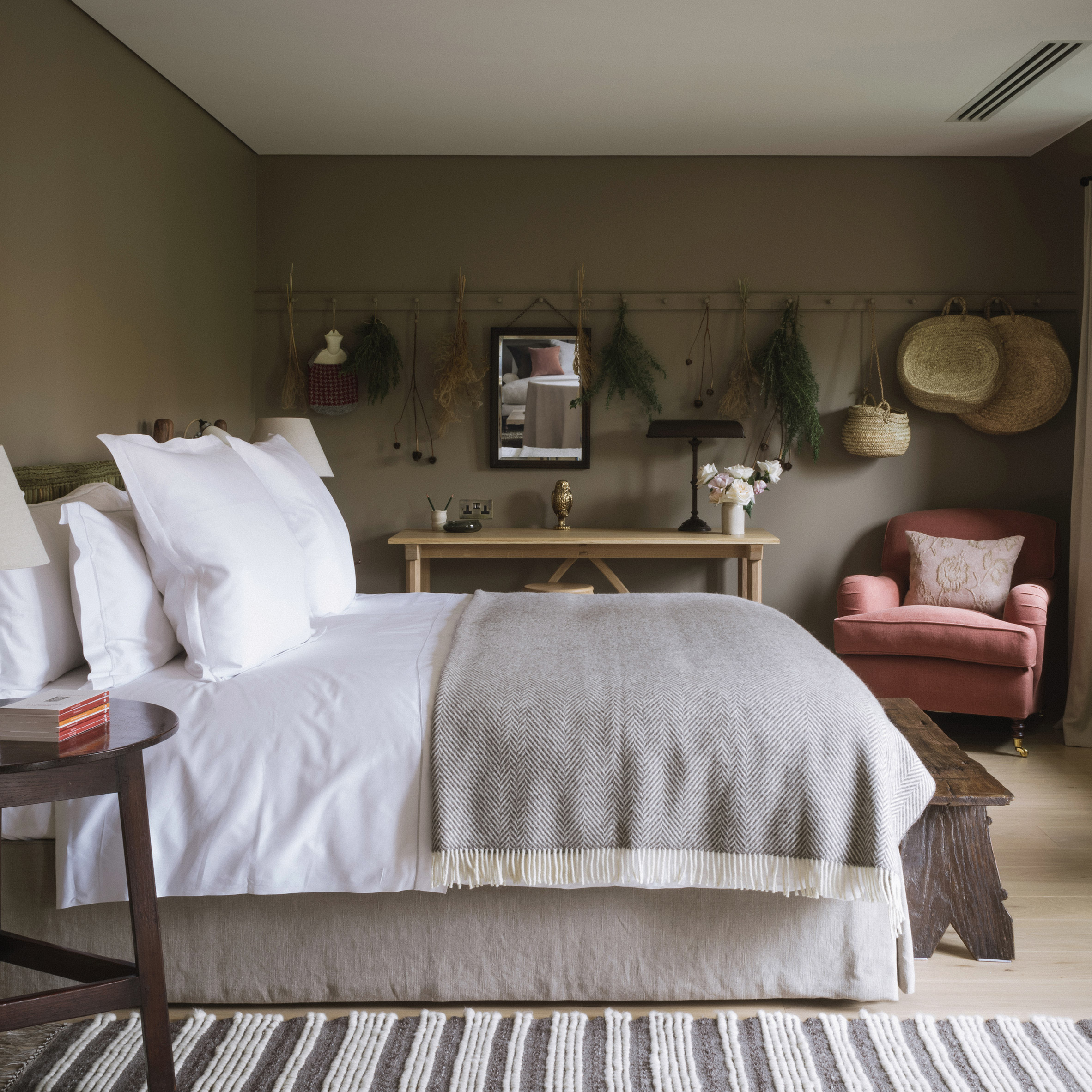 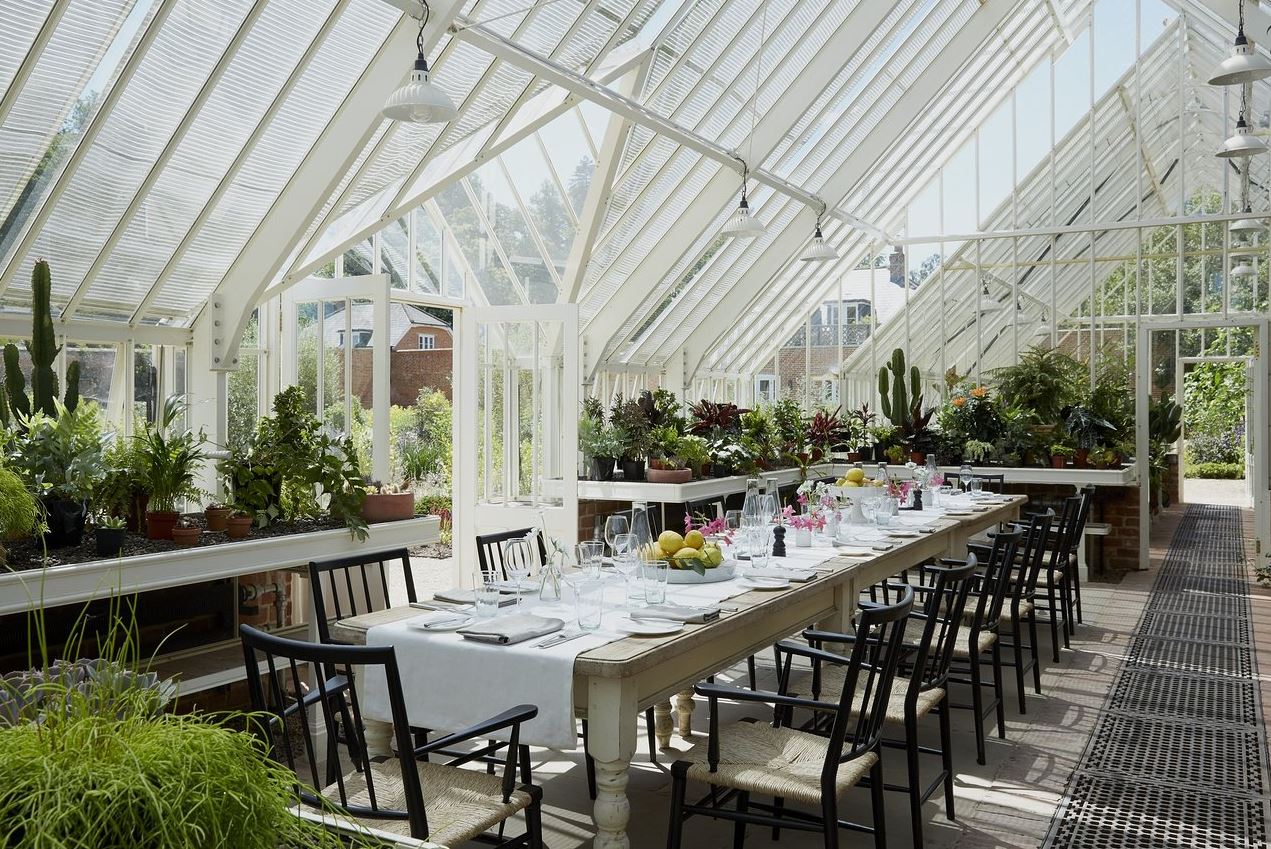 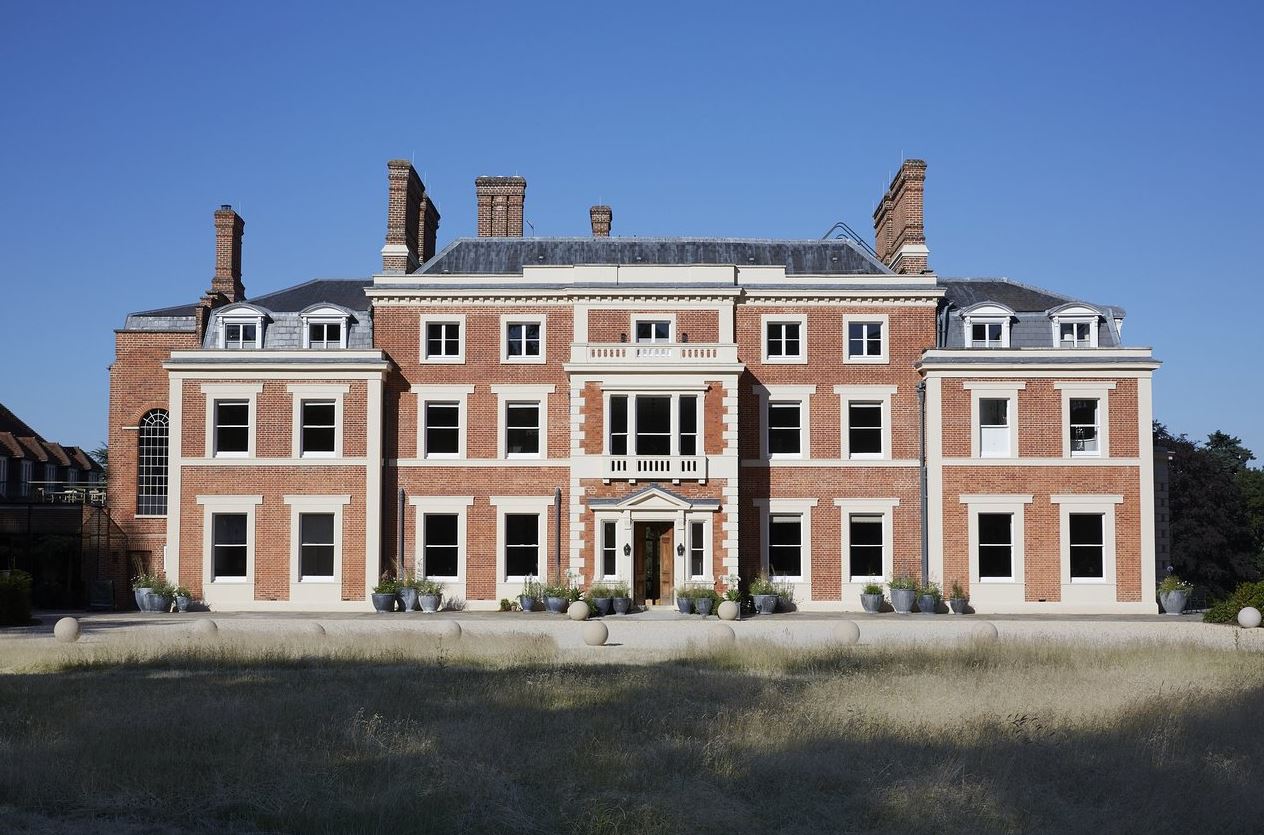 The opening of the 18th century hotel was hotly anticipated – it's gone through ten years of renovations.

Guests staying at the Georgian hotel will be able to make the most of two restaurants, which uses organic produce from the local farm, and the 67-seat cinema.

Top tip for the property is that the biggest of the 45 rooms offers 180 degree views of the stunning countryside. 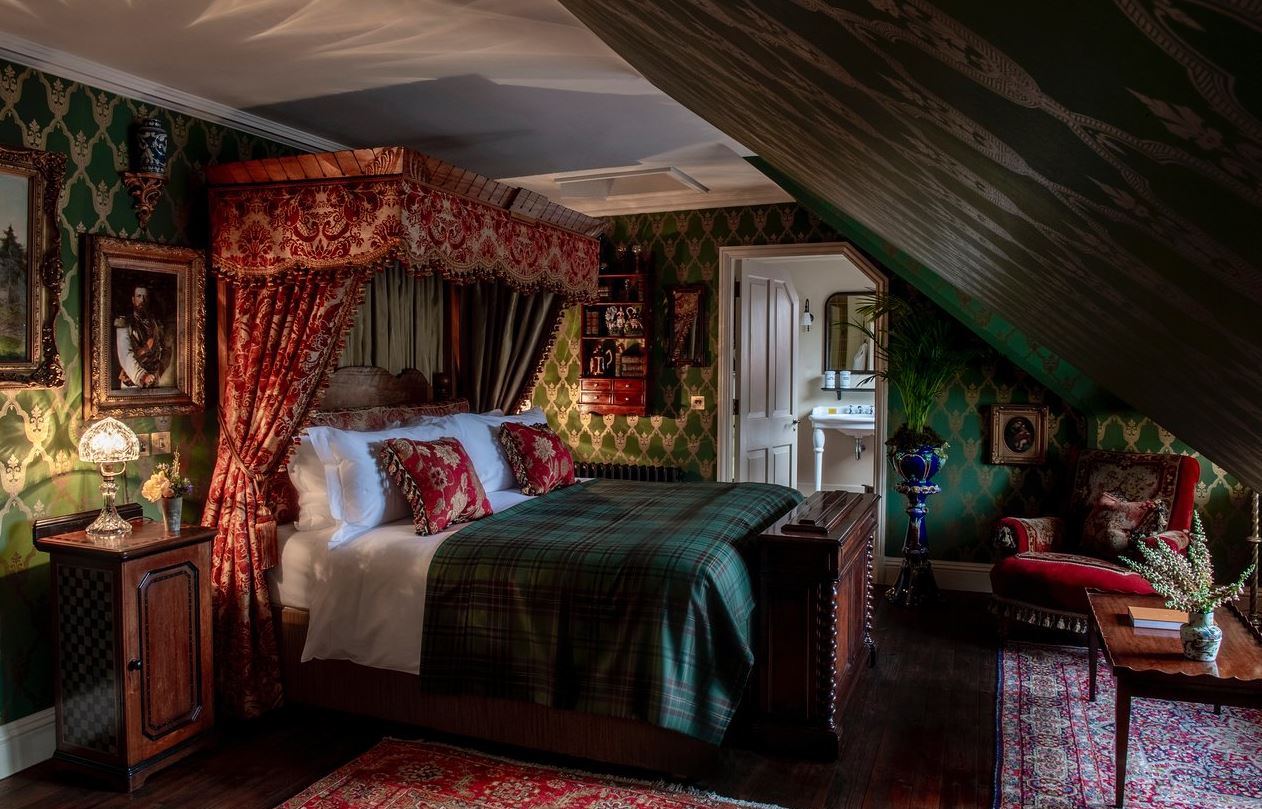 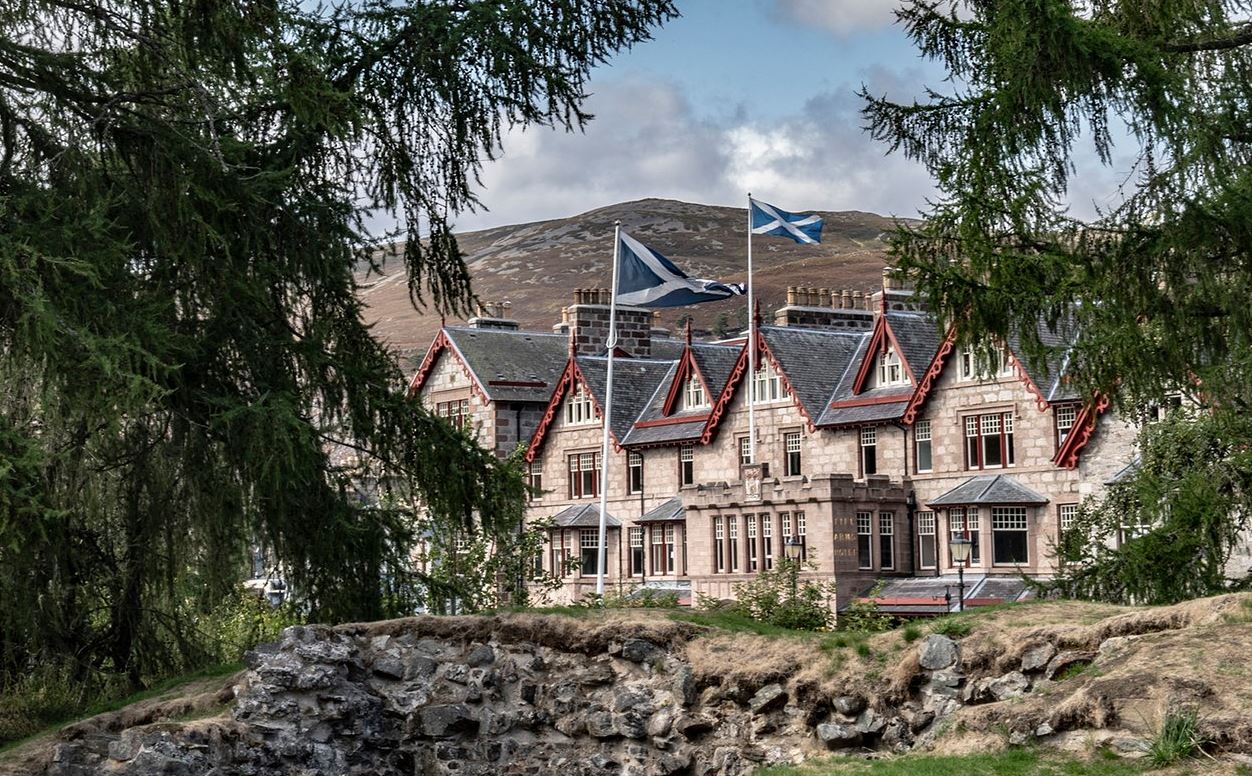 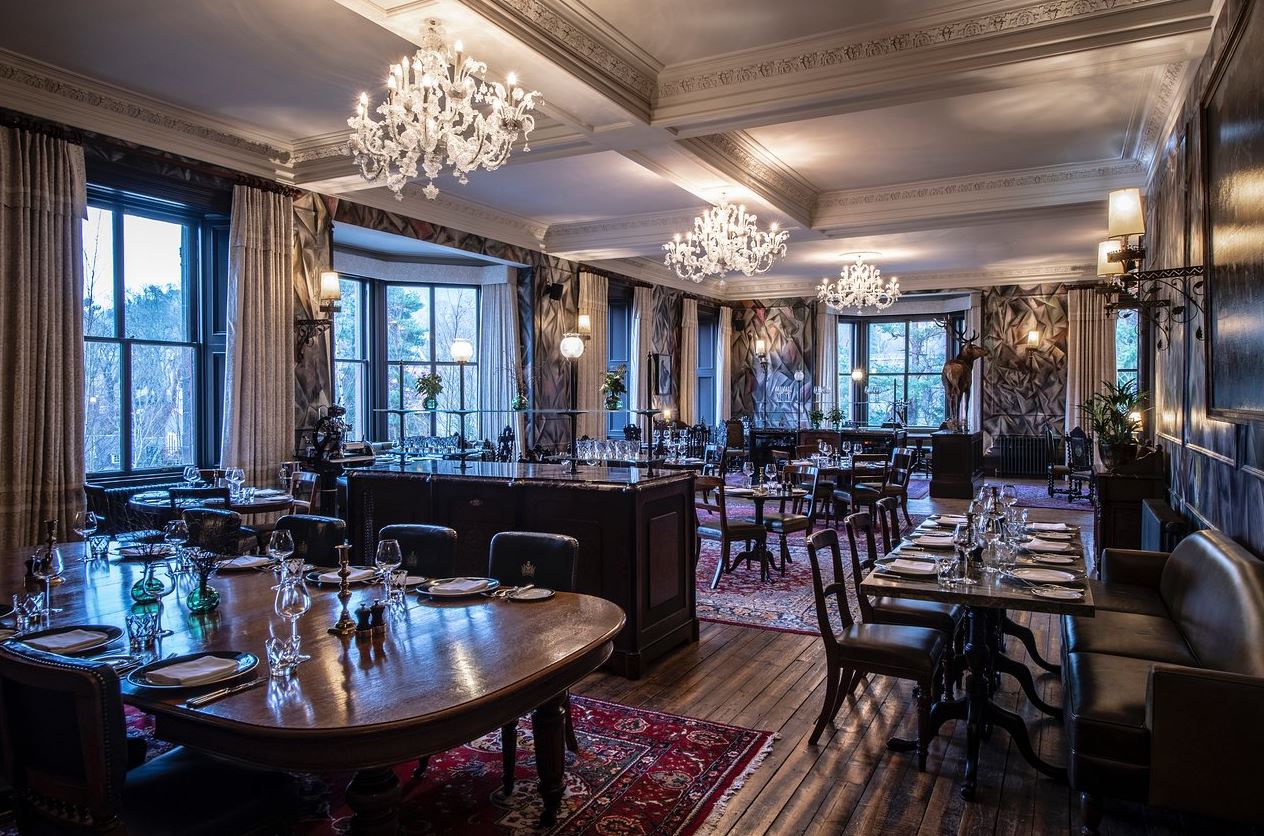 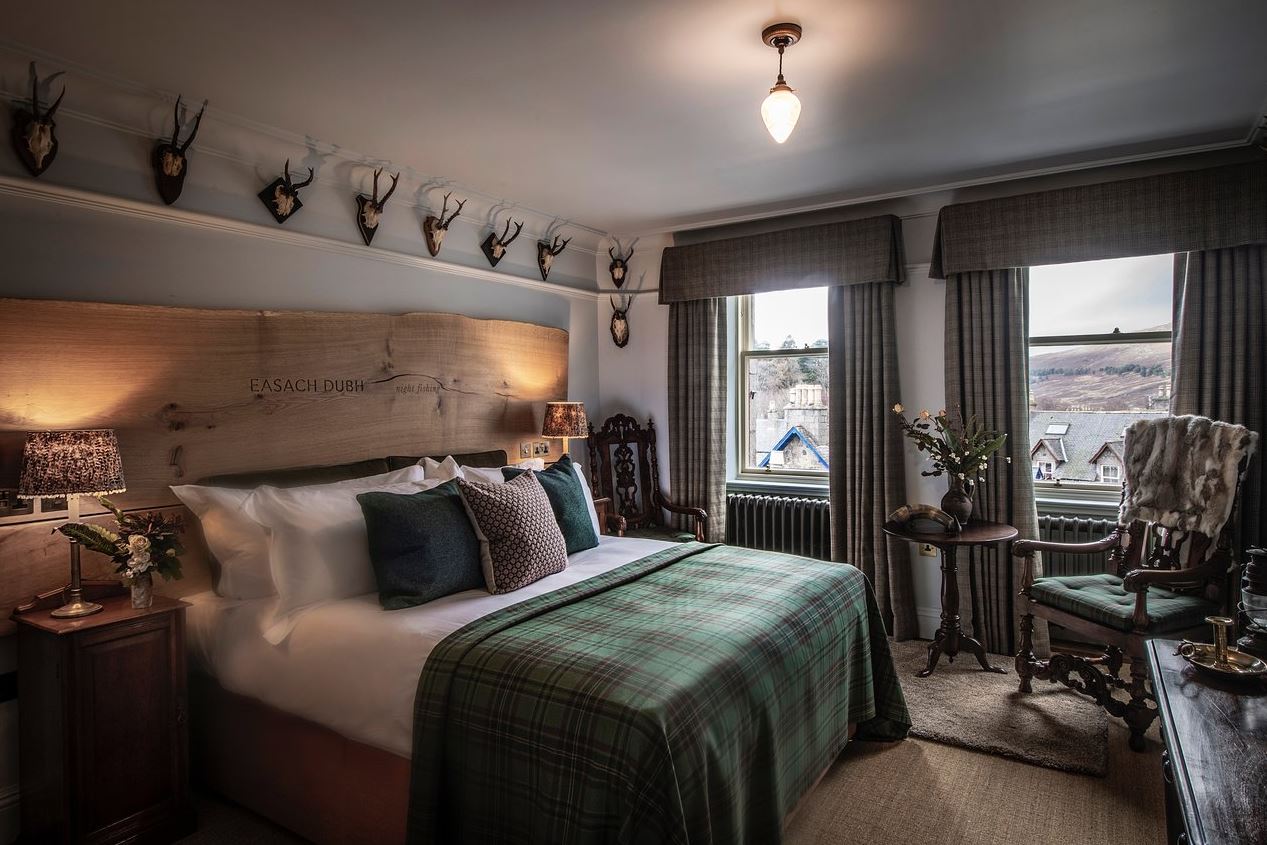 Found in the Highland village of Braemar, just nine miles from Balmoral Castle, the hotel incorporates works from artists such as William Morris and Picasso.

In true Scottish form, tartan bedspreads and wallpaper are found throughout alongside taxidermy animals.

There's even a tweed-covered hot water bottle available for guests.

And if you ask for a riverside room, you can "fall asleep to the murmur of the fast-ﬂowing Clunie Water".

The Best New Hotels in the World

GIN AND A PRAYER 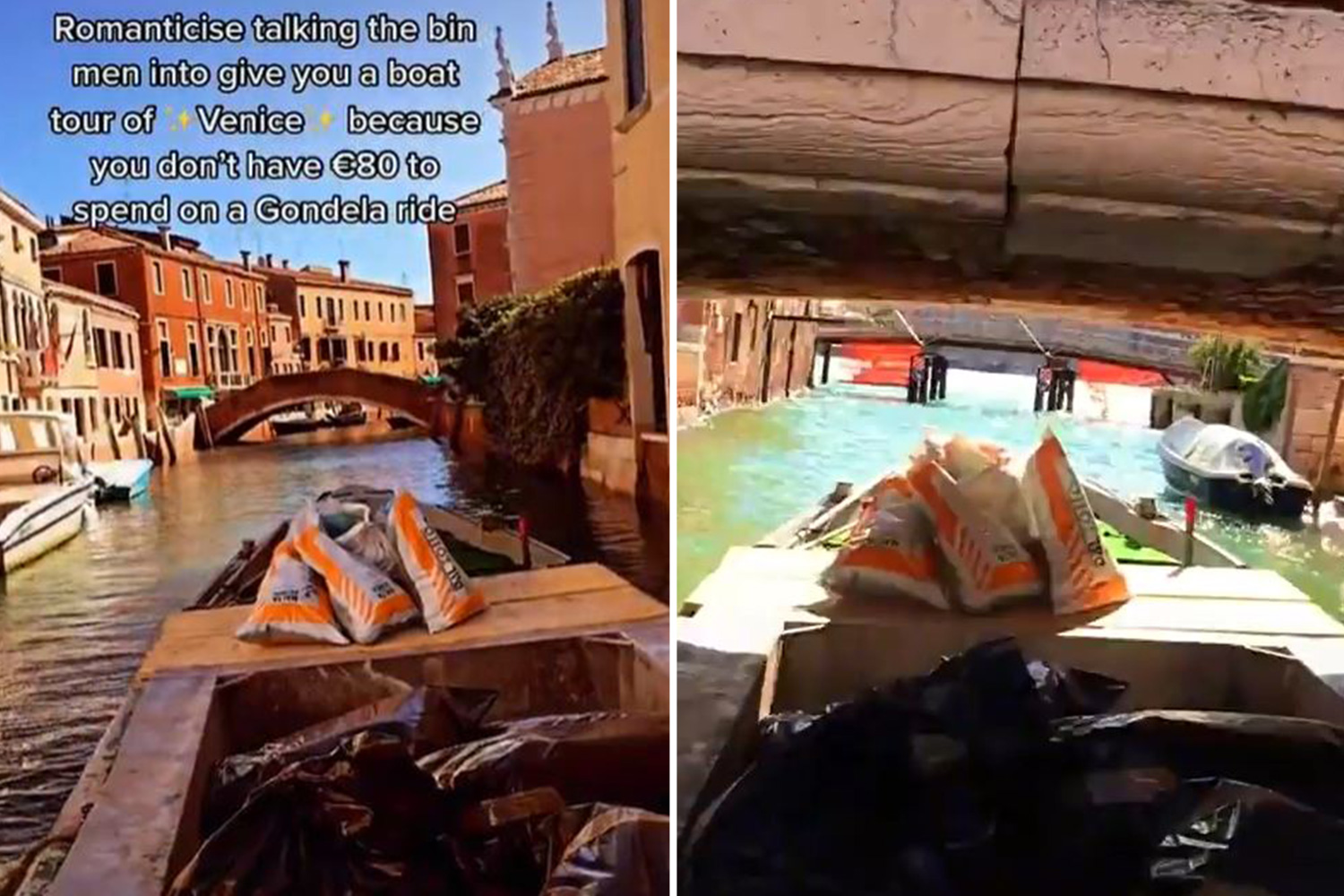 IN FOR A RIDE

If you're looking for a stay with a furry friend, there are a number of UK hotels that are happy to house your pets for a minibreak.

However, for a more relaxing stay, many hotels offer some of the finest spa and wellness packages in the world.

Devon and Cornwall were recently voted the best locations for spa hotels, according to AA.