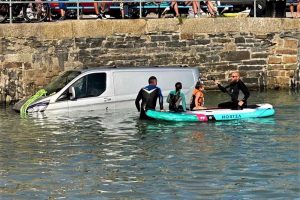 A TOURIST in Cornwall paid the price of ignoring local warning signs – after his van was completely submerged by the sea.

The van driver was visiting Newquay Harbour Beach when he decided to park his vehicle on the sand. 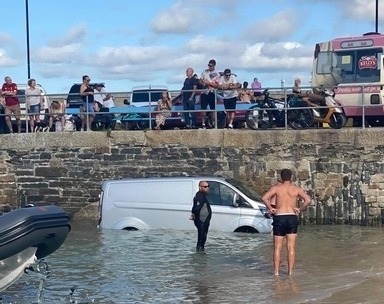 According to locals, he parked his van there to unload a boat into the water.

Instead of moving the van to a parking space, he ignored both the signs and a warning from the harbour master to go jet skiing.

He also failed to notice that the tide was coming in – only to find their van partially submerged when they returned.

Despite help from nearby tourists to try and get the van out the water, it was then completely submerged.

An eyewitness said: "They were parked on the harbour beach, and there is a sign that says no vehicles on the beach so the harbour master went over to tell them, and he was told to go away by the van owner.

"They then went out on jet skis on the day and came back to the van sinking on the rising tide."

However, there were fears that the car's oil could cause problems in the sea.

Another local told Cornwall Live: "Holidaymakers parked on the beach. The van is bobbing in the water and the oil is going to damage the sea.

"They have tried twice to get it [the van] out."

It has since been removed, although isn't the first time a tourist has behaved badly on holiday in Cornwall in recent weeks, following a huge influx in tourists to the region.

According to Cornwall Live, a family were slammed for parking their campervan on a beach, despite them being banned.

One family left their holiday early after saying there was too many people there, going as far as to say Newquay should have been on the travel ban list, while another tourist slammed the beaches for having too much seaweed.

This has led to fury from locals, with a tourist spotting graffiti which read "Die Emmets" – with Emmet meaning tourist in Cornish – along with "Emmets r a cancer".

Mark Duddridge, chairman of the Cornwall and Isles of Scilly Local Enterprise Partnership (LEP) said they don't want to put people off visiting the region.

He said: "We mustn’t demonise tourism. The fact that so many people come to spend their time here in Cornwall gives us such a huge boost and puts us on the map.

“But we also know that if you get it wrong you will damage the offer, it will get too busy. We have to make sure we don’t damage it.” 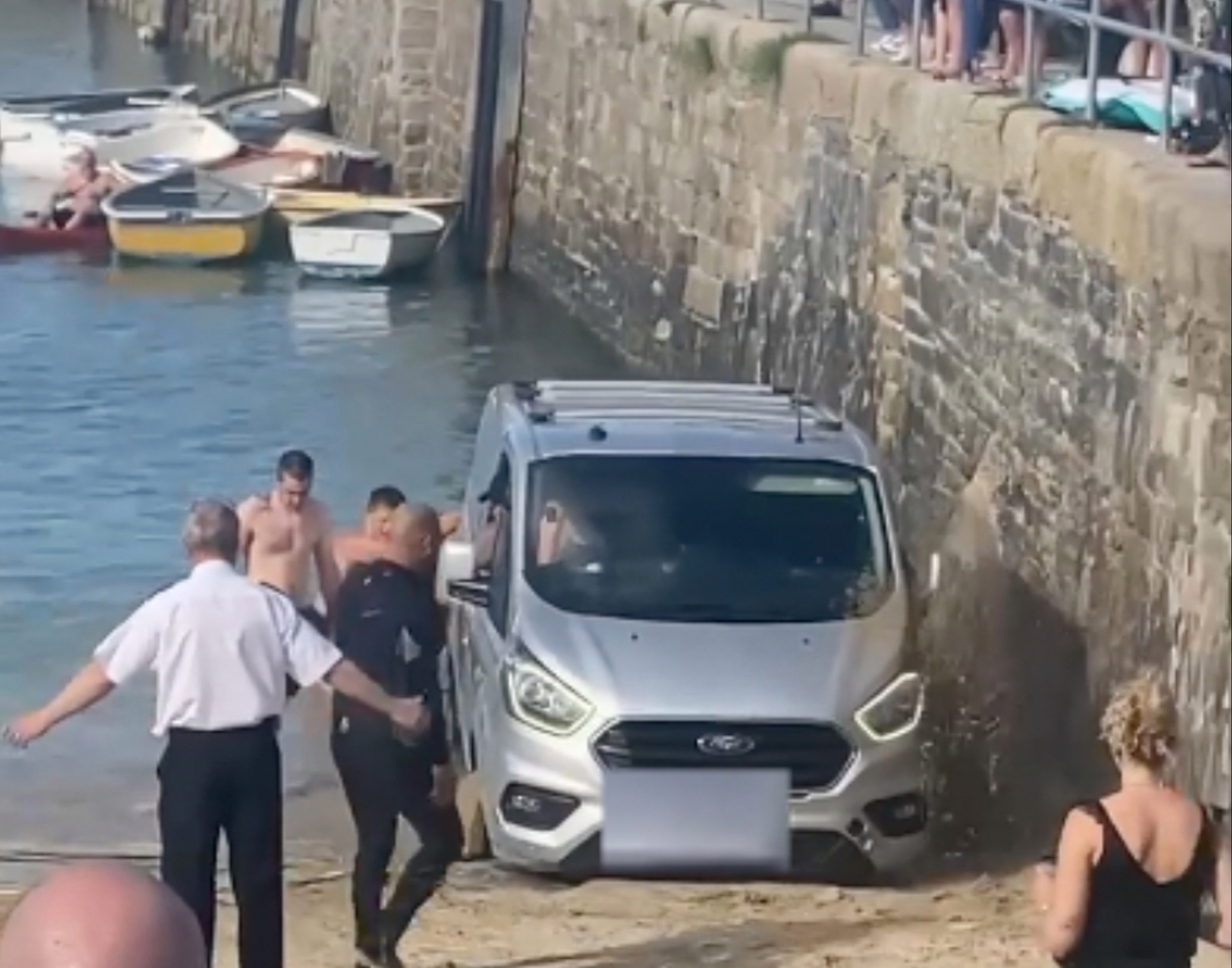 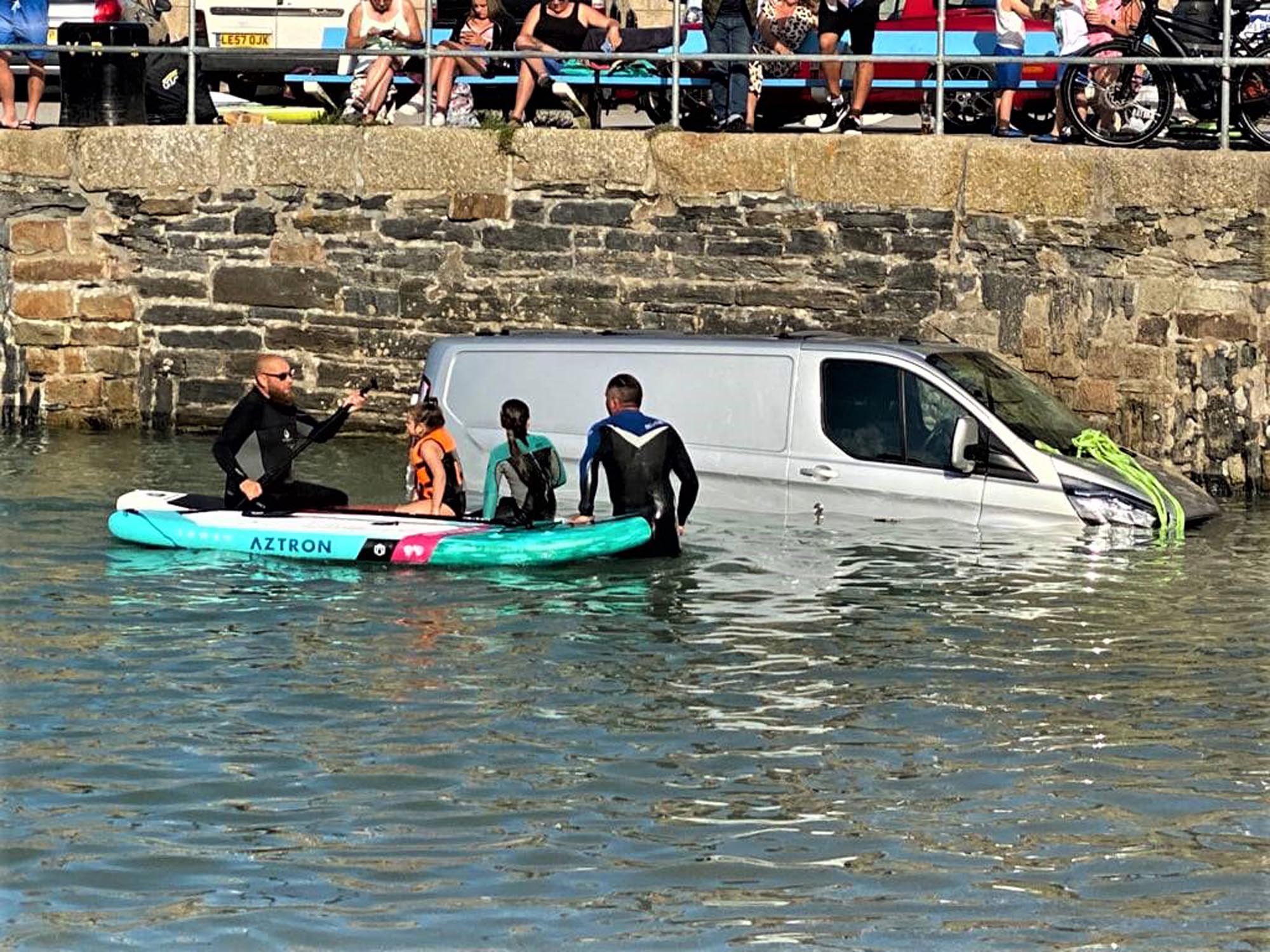 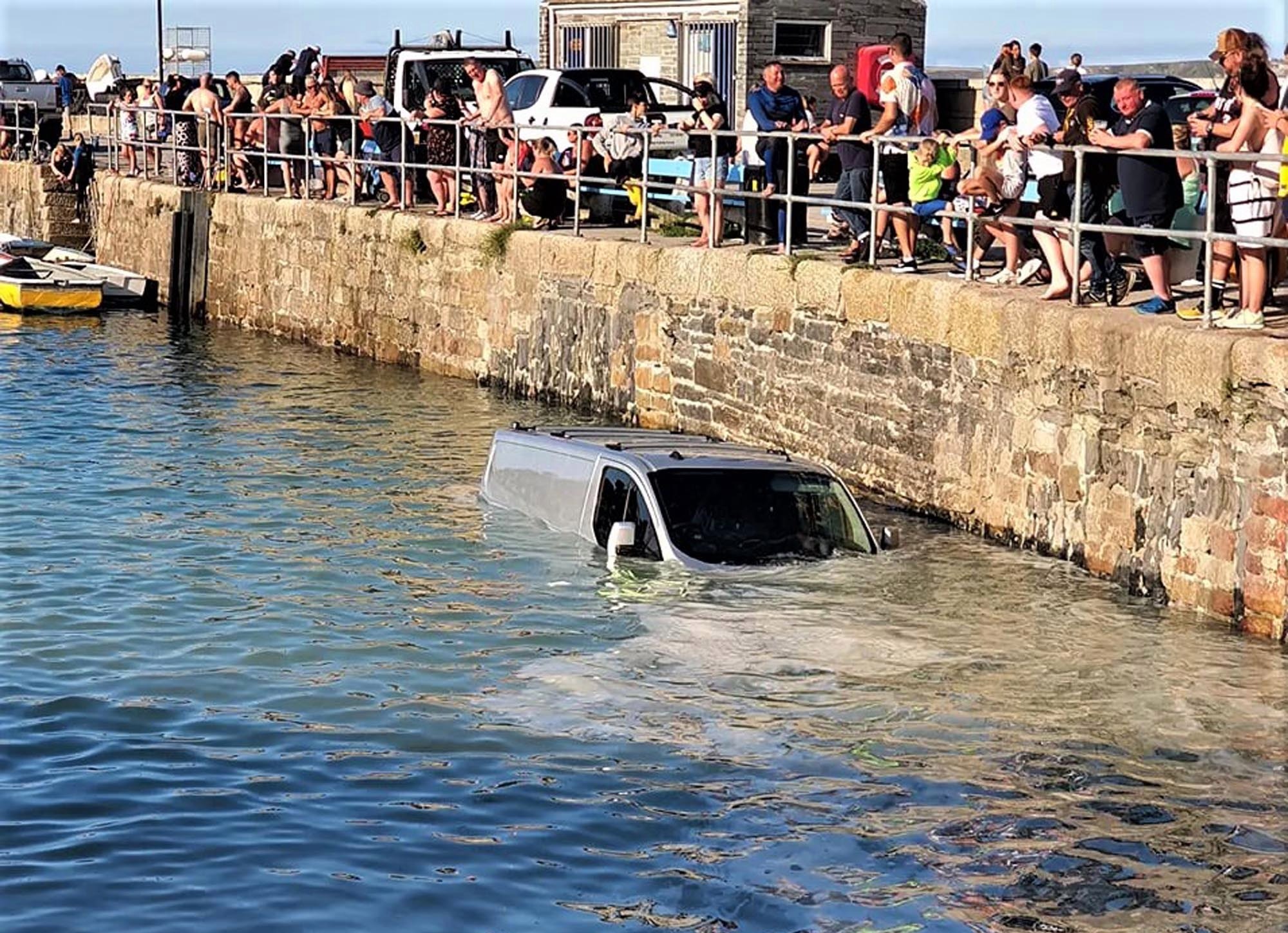