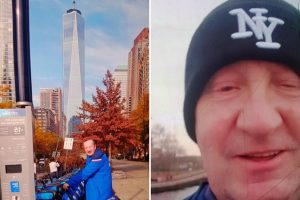 A COUPLE were devastated after their dream holiday was ruined due to a travel agent mistake.

The pair were left with just £20 spending money for a four-day city break in New York. 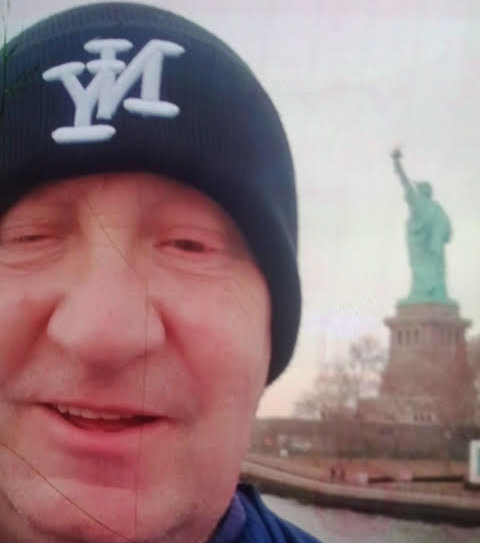 However, after he and his partner Kerry Barlow arrived in the Big Apple, they found their hotel hadn't been paid.

Michael was then forced to pay the $800 bill, and the couple were left with just $28 (£20) spending money for the whole of the trip.

He contacted Hays Travel who told him he would receive a refund within 28 days – which was too late for the pair to afford some of the city's top attractions.

The 59-year-old, from Stoke, was forced to ask Kerry's brother to lend them some money so they could make the most of their "once-in-a-lifetime trip".

Michael told the Stoke Sentinel: "The trip was a surprise for my partner and a once-in-a-lifetime break as it was somewhere she had always wanted to go.

"I paid for the package holiday in monthly instalments and it was all paid up by March 2021.

"But when we got to the hotel they said our room had not been paid for.