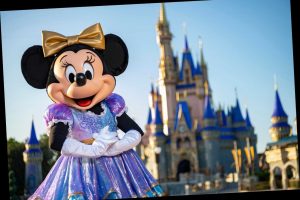 WALT Disney World in Florida is to kick off an 18 month celebration of the park’s 50th anniversary from October 1 this year.

The park opened for the first time on October 1, 1971 and the first details were unveiled this week of the events planned to mark the big birthday. 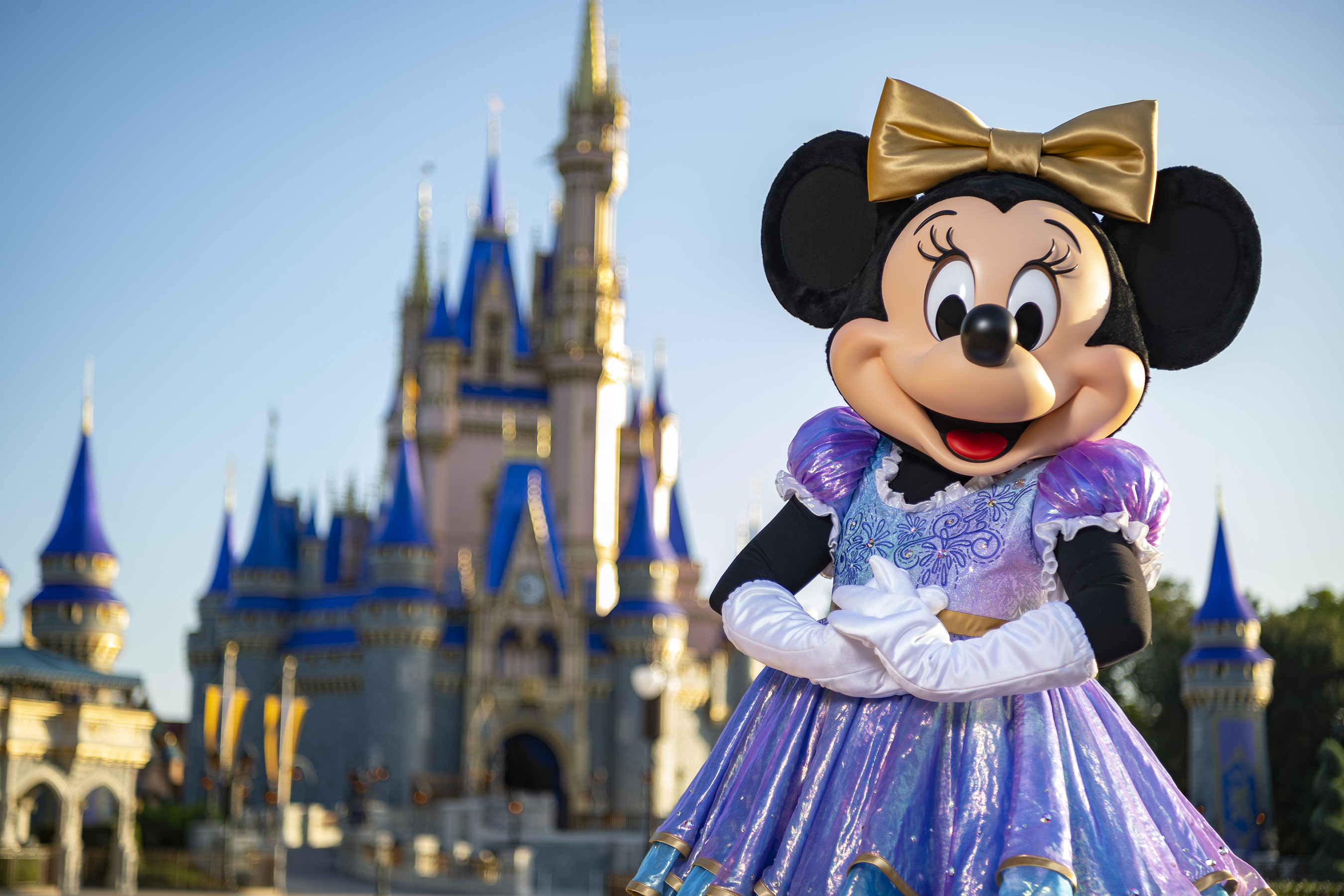 There will be new experiences across all four of the resort’s theme parks where some of the most famous buildings will shine with a new 'EARidescent' shimmer as Beacons of Magic each night.

Cinderella’s Castle in Magic Kingdom gets a royal makeover with new gold bunting and embellishments.

At Disney’s Animal Kingdom, a warm light will shine from the Tree of Life as fireflies celebrate the magic of nature.

The Hollywood Tower Hotel in Disney’s Hollywood Studios will get a A-list makover evoking the golden age of cinema.

And at Epcot, new lights will shine across the reflective panels of Spaceship Earth in an upgrade that will remain after the 18 month celebration ends. 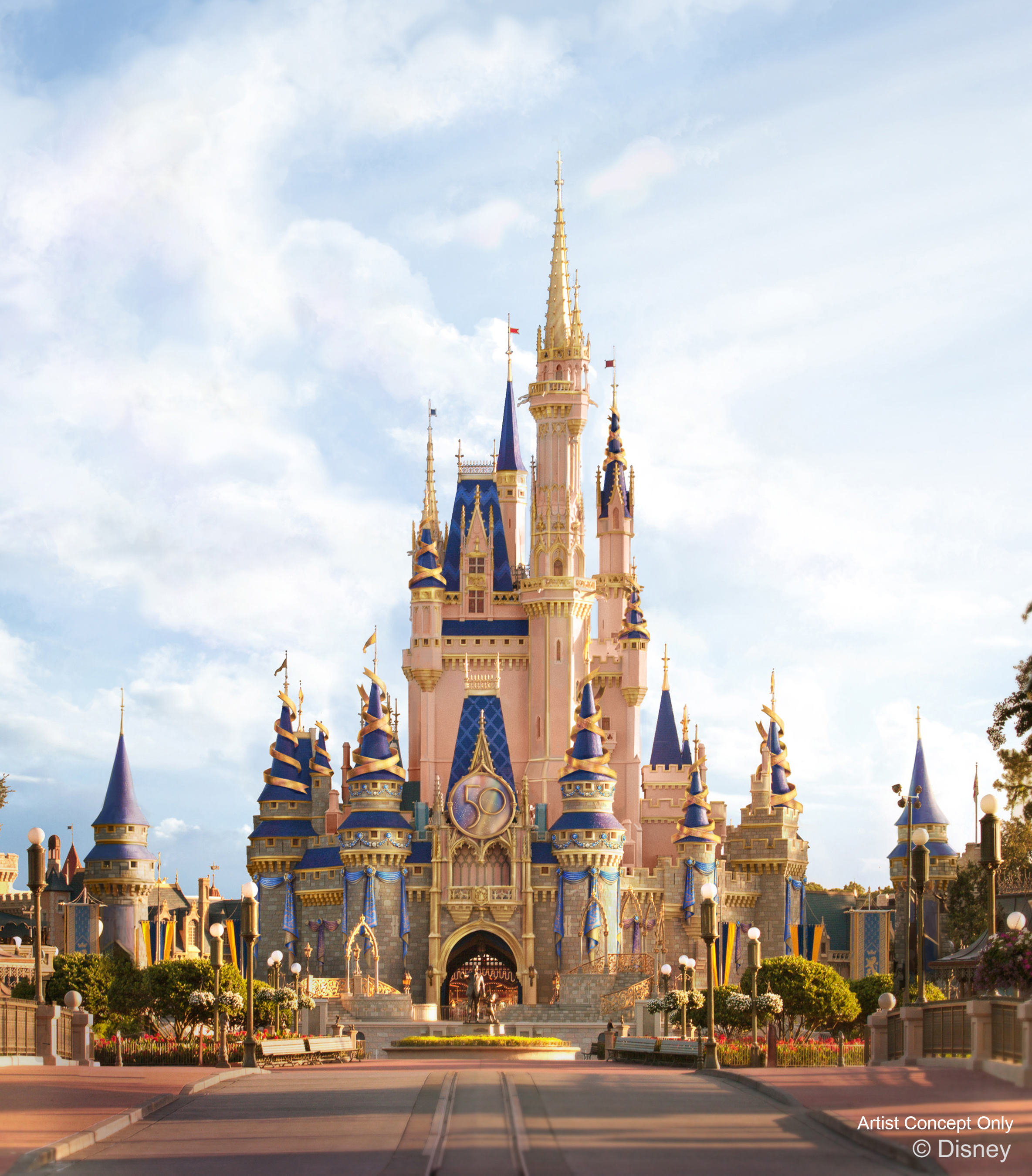 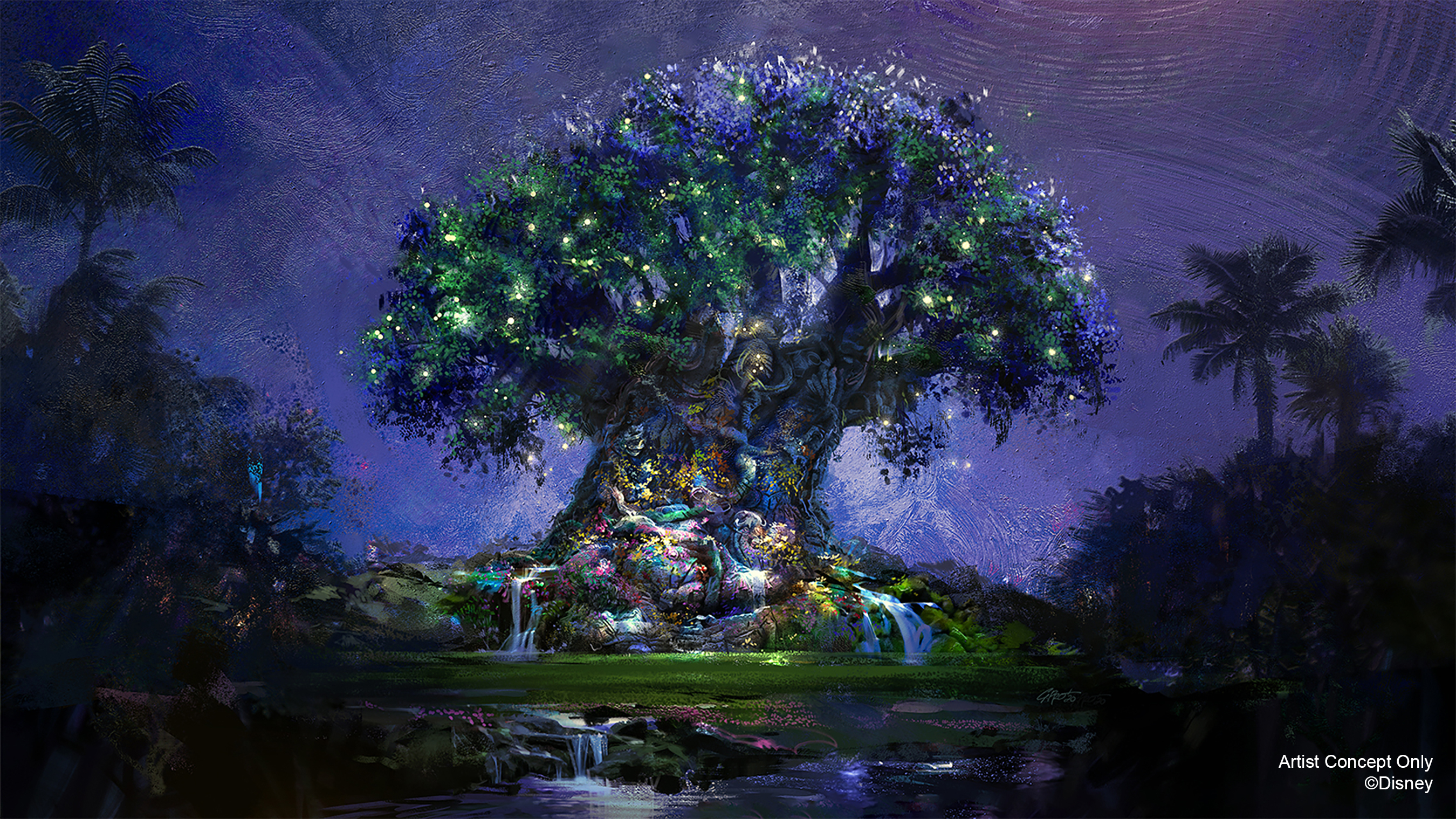 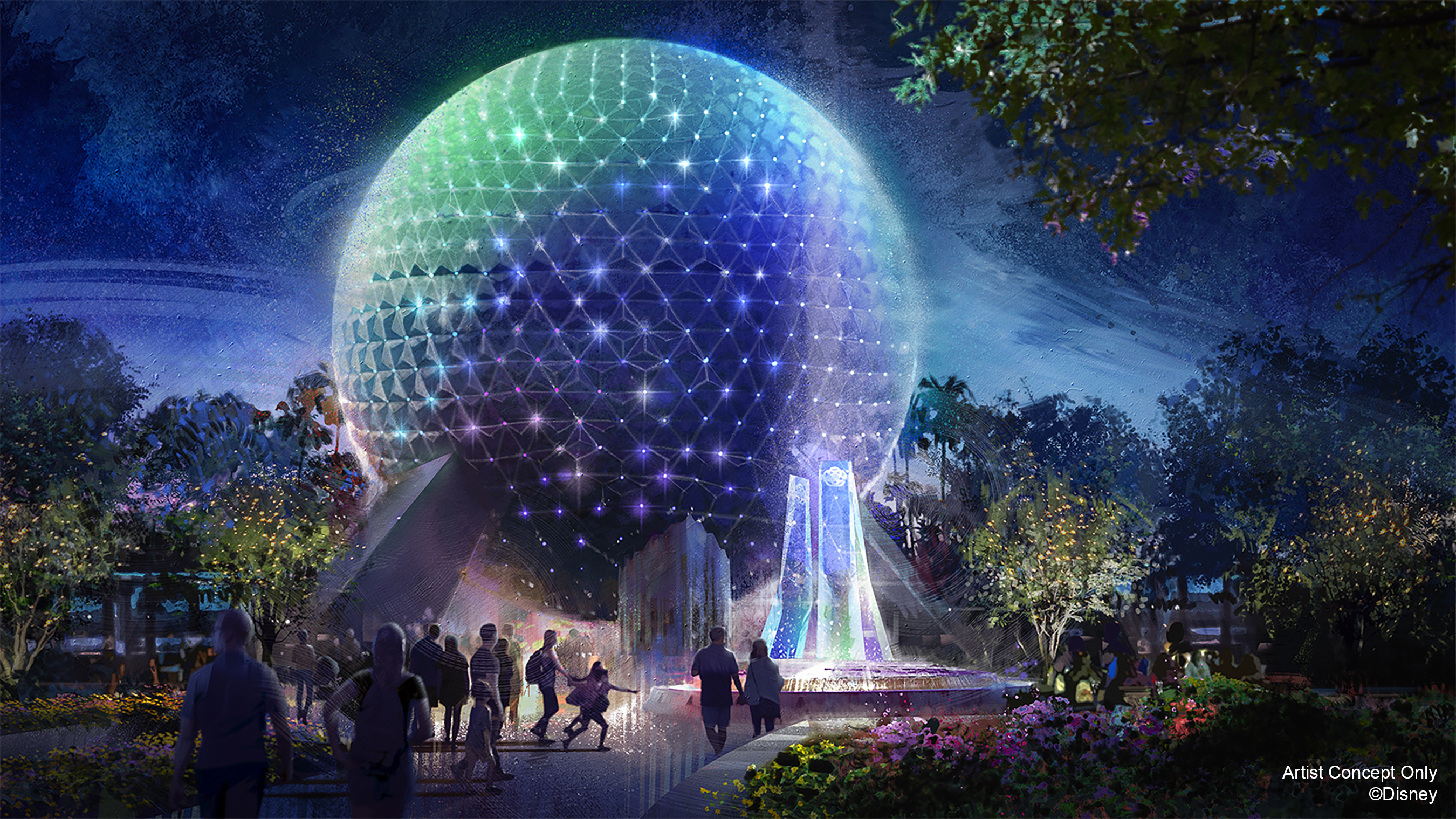 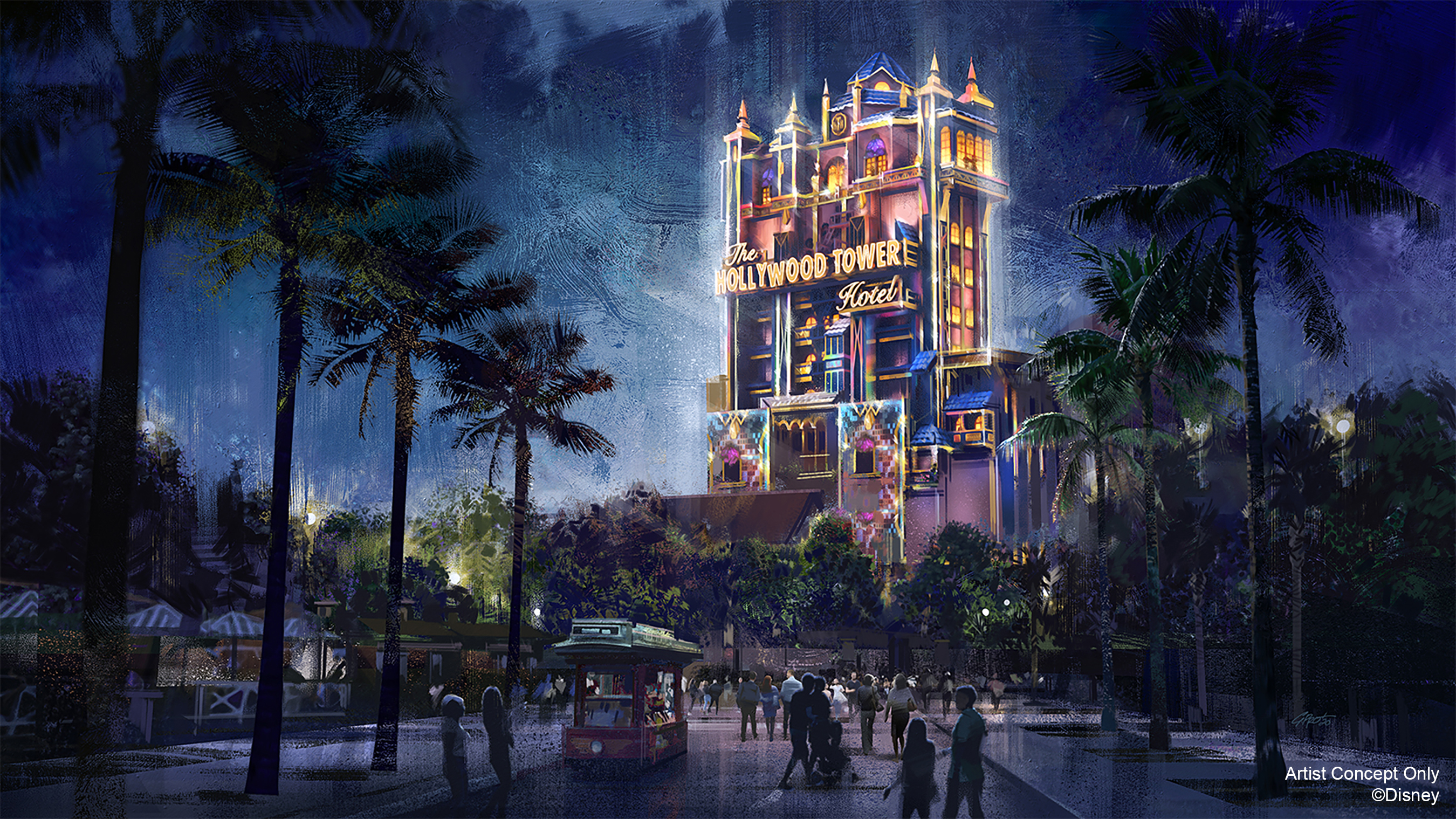 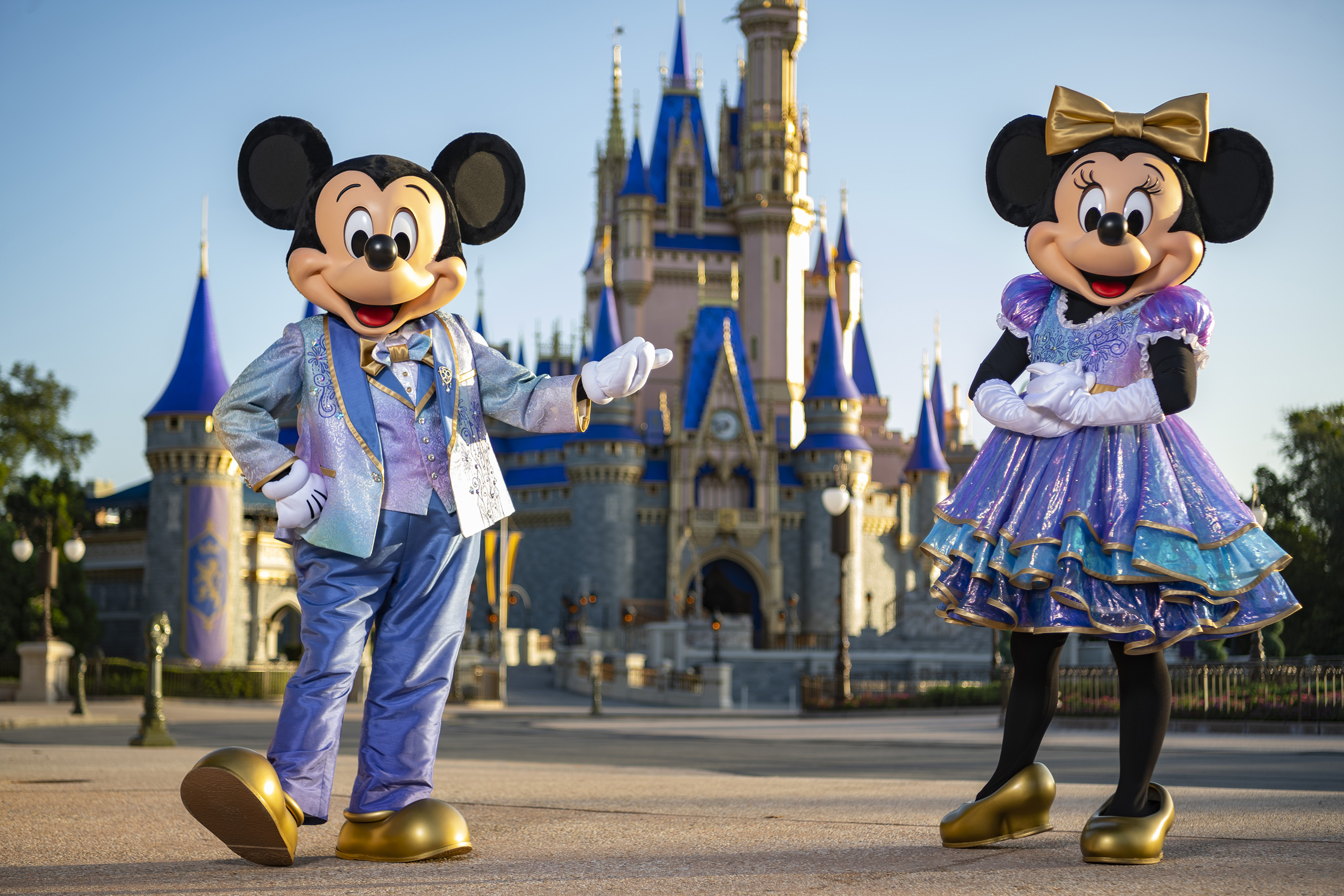 Hosting the celebrations, Mickey Mouse and Minnie will be dressing for the occasion in new outfits complete with more EARidescent fabrics, embroidered impressions of Cinderella’s Castle and pops of gold.

The Florida park will announce further celebrations in the months ahead.

While we may not be travelling to the Sunshine State any time soon, a trip to Walt Disney World is a bucket list experience many will save up for years for.

And with the celebrations running all the way through 2022, there is hope we’ll be back soon.

Earlier this year, bookings for Disney holidays boomed despite the US borders being closed to Brits.

The surge in reservations came following Christmas and the vaccine news, with families looking to book further in advance.

Here are some of the other exciting new experiences coming to the Disney parks this year.