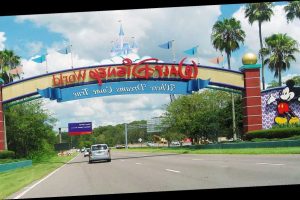 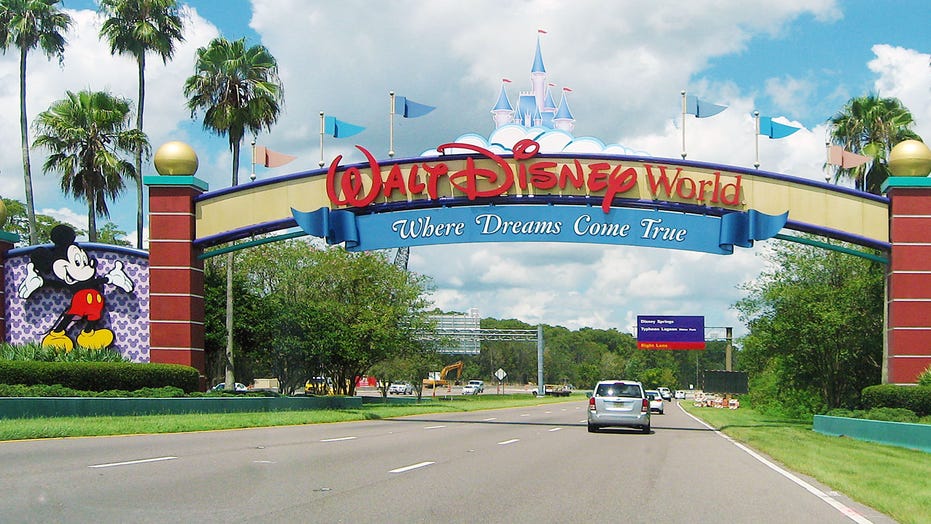 Did Christmas come early this year?

Due to the ongoing coronavirus pandemic, Disney World has had to alter its traditional holiday celebrations. While this means that some of the park’s normal hallmarks may not be present this year, there will still be some familiar sights.

In fact, one of those sights has already appeared, ahead of schedule.

Fans at Disney World have spotted the yearly Christmas makeover for the Jungle Cruise ride, now aptly titled the "Jingle Cruise," Inside the Magic reports. The jungle-themed ride currently sports Christmas imagery, including a spot for Santa to stop, and a banner that reads “Jungle all the way."

Disney World previously announced that it would be implementing an altered holiday celebration amid the ongoing COVID-19 pandemic. Among the changes, Disney announced the 2020 holiday season would start on Nov. 6, making it somewhat more surprising that the Jungle Cruise debuted its holiday makeover several days earlier.

It is currently the only Christmas-themed attraction at the park, according to reports.

The Jingle Cruise also wasn’t specifically mentioned in Disney World’s original holiday announcement, leading some fans to believe it wouldn’t happen in 2020, despite its being a regular feature during the holiday season for several years.

Fox News reached out to Disney World to confirm whether the ride was subsequently added to this year’s celebration or if it was always meant to be included. Representatives for the park did not immediately respond.

Disney World’s Christmas celebration is scheduled for Nov. 6 until Dec. 30.

END_OF_DOCUMENT_TOKEN_TO_BE_REPLACED

END_OF_DOCUMENT_TOKEN_TO_BE_REPLACED
We and our partners use cookies on this site to improve our service, perform analytics, personalize advertising, measure advertising performance, and remember website preferences.Ok