DISNEYLAND has an exclusive hidden club located in it's parks where guests can buy booze while making the most of fine dining and private jazz bars. 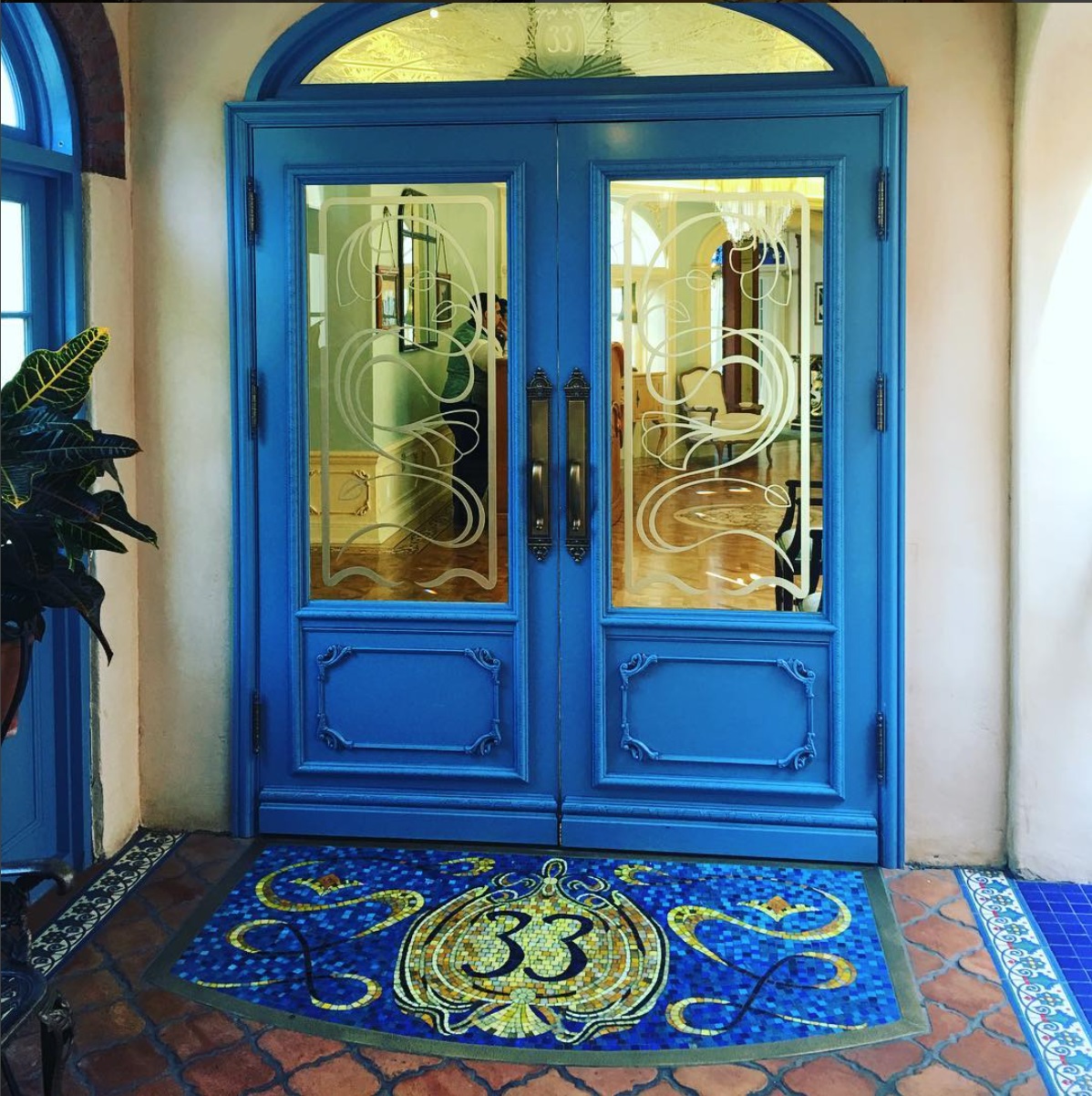 Called Club 33, the club located in Disneyland California was designed as a haven for celebs and those in the spotlight, with some of its supposed members including Elton John, Elizabeth Taylor, Tom Hanks and Christina Aguilera.

The club was built in a speakeasy style; with just a small "33" address plate to mark its entrance in New Orleans Square.

Now at 33 Orleans Street, the club consists of a restaurant and a jazz lounge called Le Salon Nouveau.

Members of Club 33 also get access to the 1901 Lounge in California Adventure – one of the only locations that serves alcohol in the park. 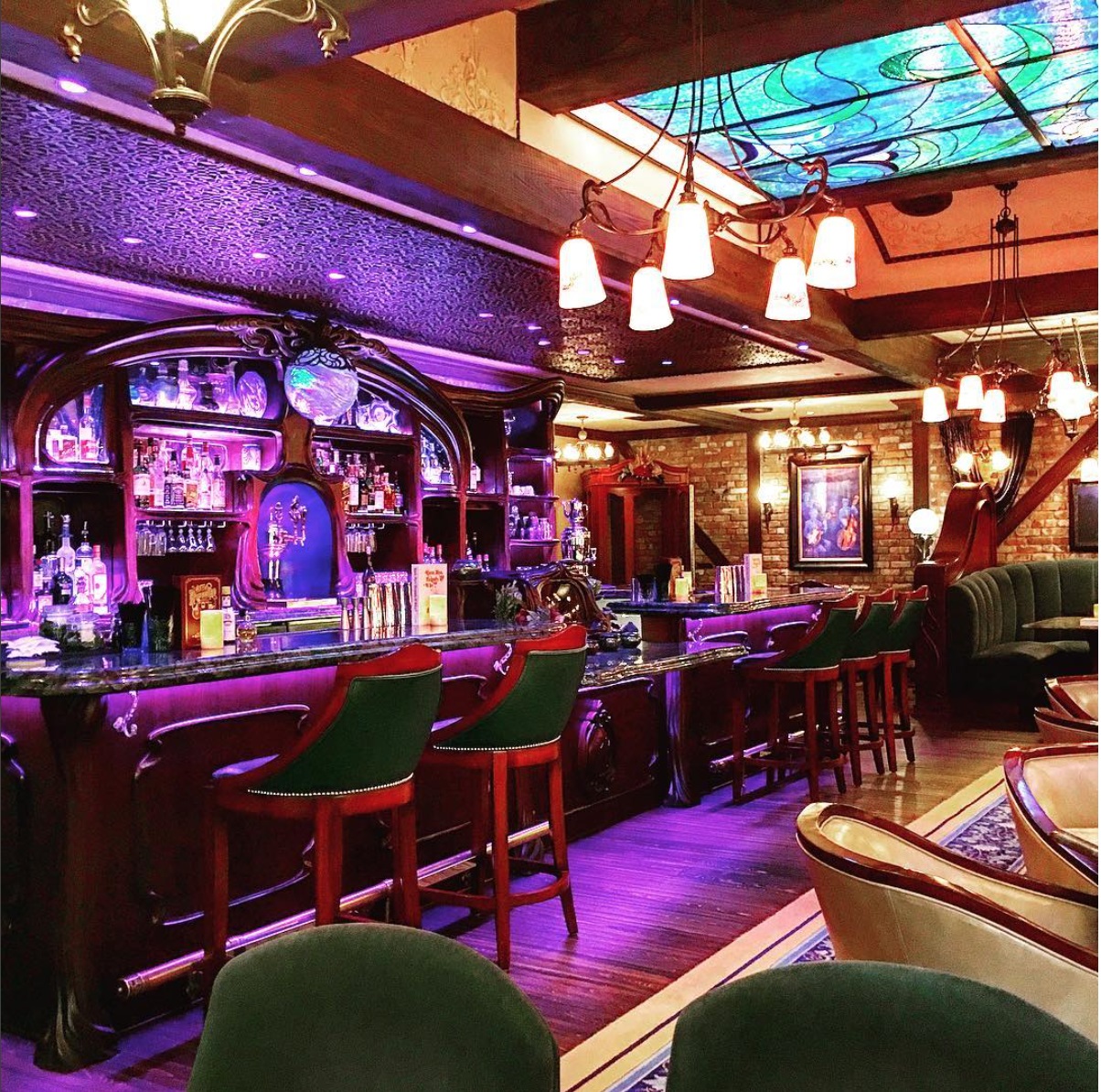 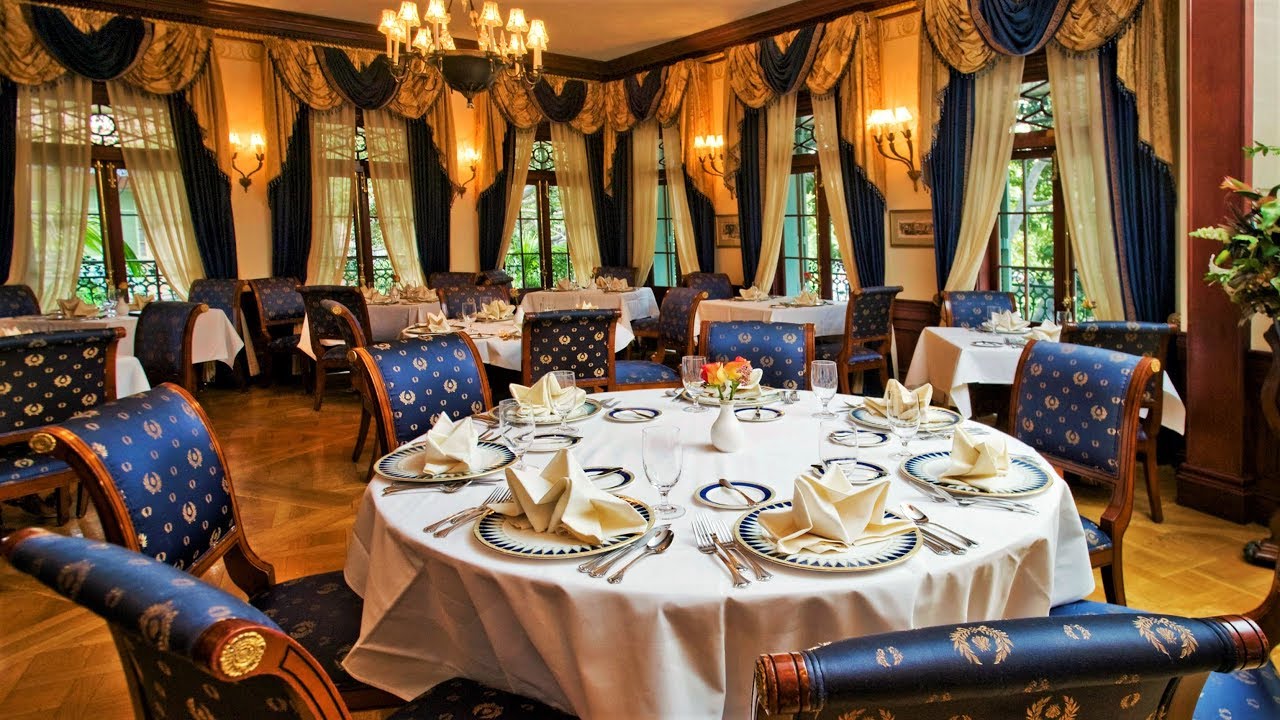 While the club isn't as secretive as it used to be, it's a seriously exclusive, members-only affair – with membership being both hard to receive as well as seriously pricey.

The invite-only club has a waiting list and membership fees depend on the level you join at.

But, those who can only dream of membership to the club have been given an insight into its exclusive world – as one member has posted snaps from inside on Instagram account, disneyland33member.

The venue is lavishly decorates and props from Disney films feature throughout – including a table from Mary Poppins, and moving images from the Haunted Mansion ride.

Inside the secret club there are also amazing accommodation facilities.

The Disneyland Dream Suite is a 2,200-square-foot luxury apartment that sits above the Pirates of the Caribbean ride.

Walt enlisted the Gone with the Wind set designer Dorothea Redmond to create VIP accommodation in his club – but the project was abandoned not long after he died. 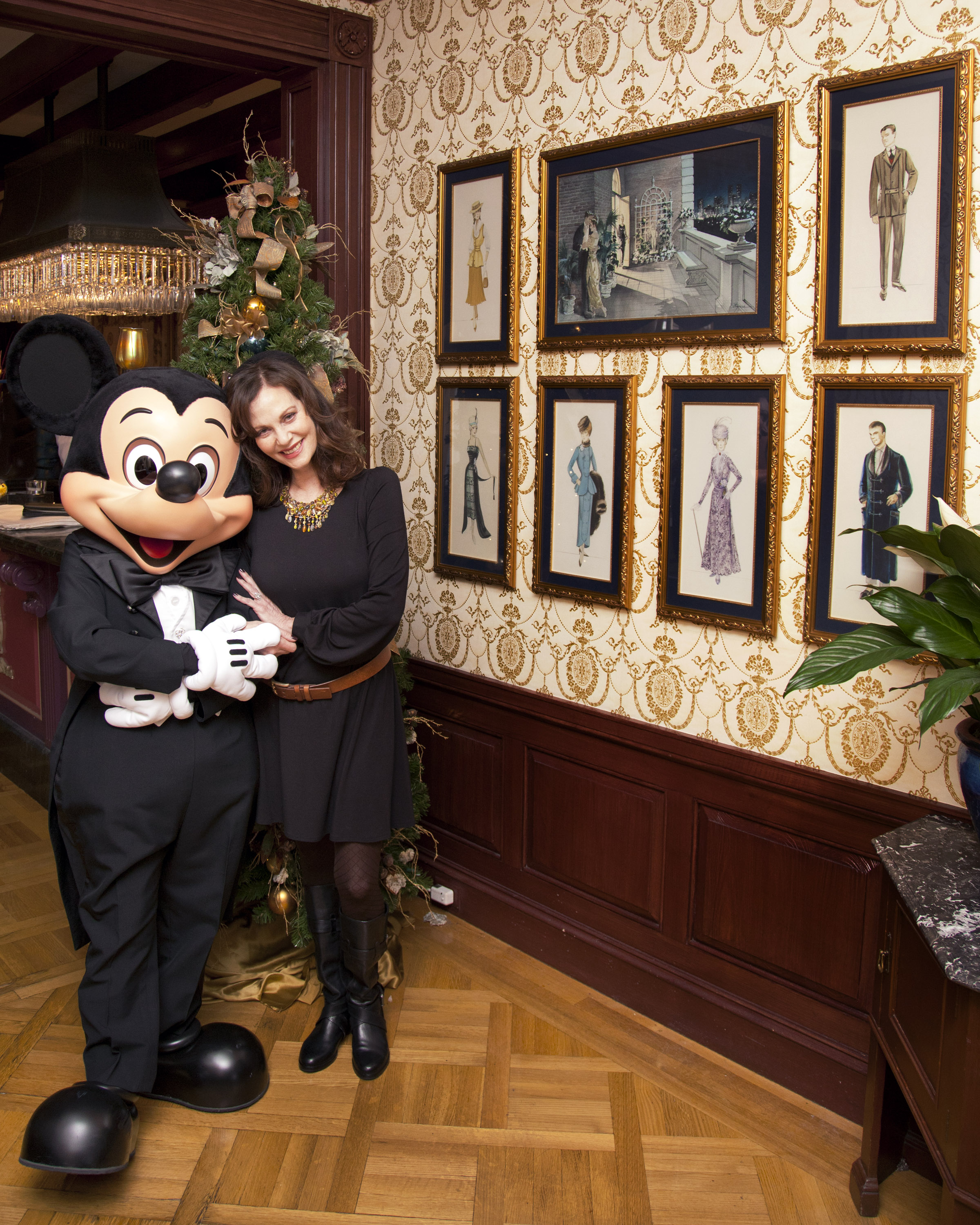 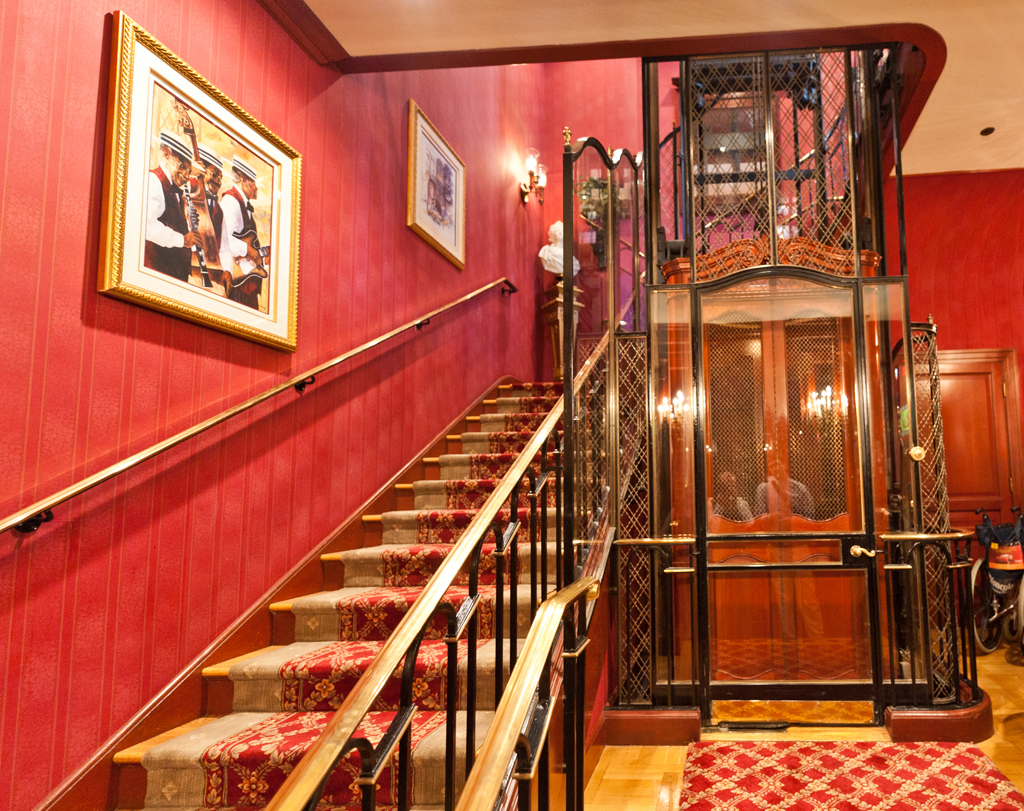 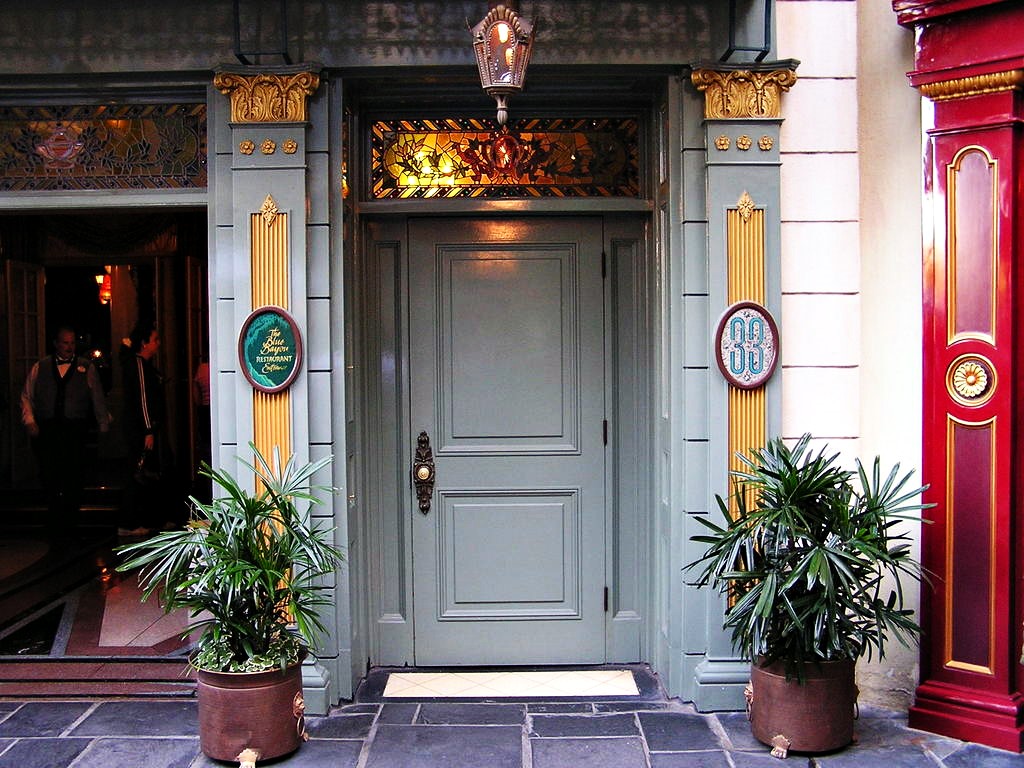 But, in 2007, those at Disney revived and finished the project, following Dorothea’s original design drawings.

A video by Inside the Magic shows off some of the beautiful interior, including a vintage elevator, as well as 33-themed decor and art.

Members of the club get other perks too, including fast track for long queues, a Disney concierge as well as free parking.

Unfortunately, once inside, it still costs a pretty penny.

Food and alcohol isn't free, with it costing around £100 for a five course tasting meal – not including drinks.

There are three other Club 33's – found in Tokyo Disneyland, Shanghai Disneyland and in Disney World (which is currently being built).

However, memberships do not include each park and are only allowed for the one Club 33.

However, booking a table can take up to a year.

Thankfully Disneyland guests can now buy alcohol in the park thanks to the new Star Wars: Galaxy's Edge which serves cocktails in the bars.

END_OF_DOCUMENT_TOKEN_TO_BE_REPLACED

END_OF_DOCUMENT_TOKEN_TO_BE_REPLACED
We and our partners use cookies on this site to improve our service, perform analytics, personalize advertising, measure advertising performance, and remember website preferences.Ok