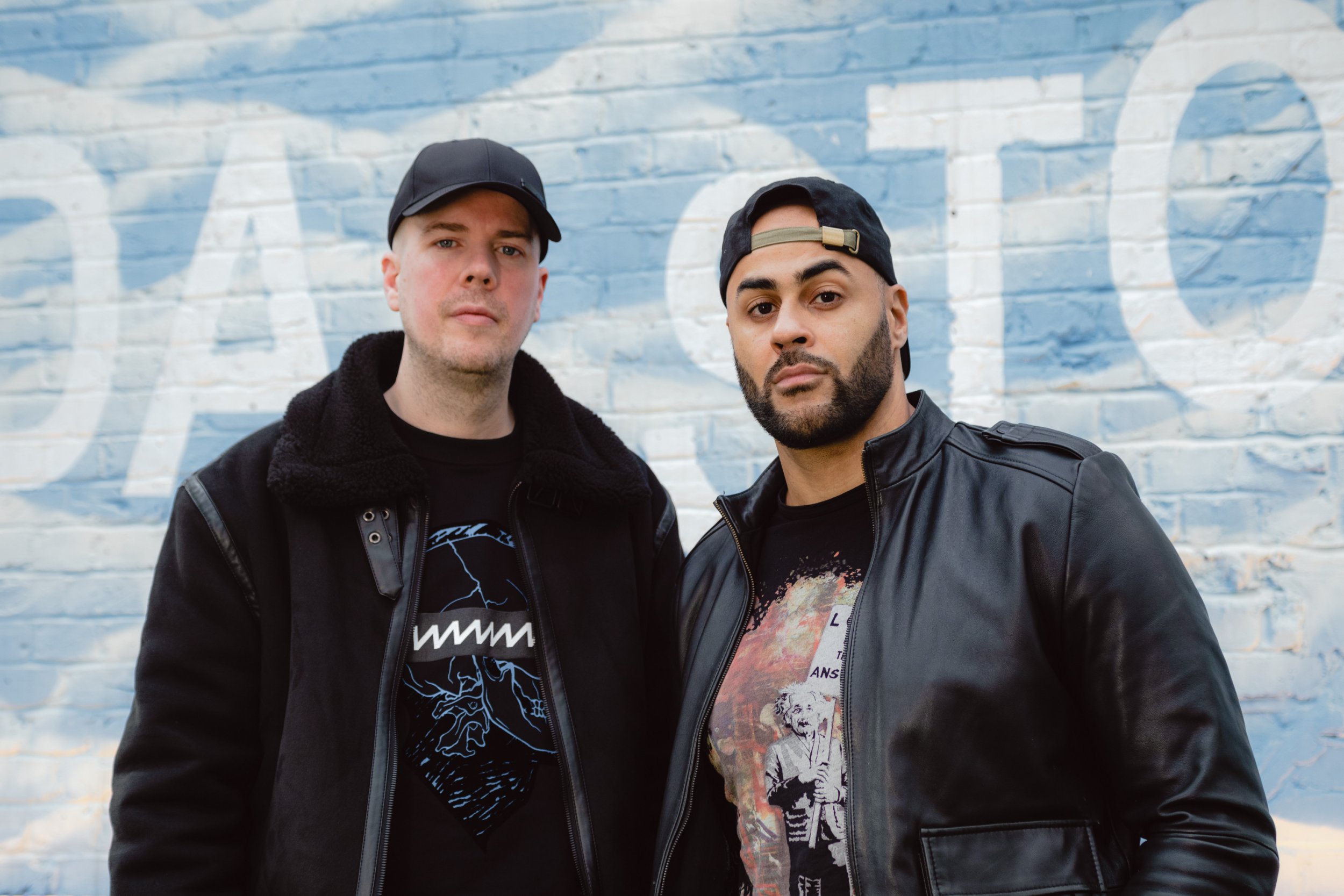 Garage MC Mark Oseitutu has certainly had some wild experiences while touring music festivals around the world.

From nearly being arrested at gunpoint in Ibiza to sampling some very suspicous herring in Sweden, it’s not always been plain sailing for the man who goes by the stage name of DJ Neutrino.

But there has been some favourite moments too – including a random recognition in Texas, gaining perspective in Nigeria and Miami’s Cuban heart.

What is your favourite on-the-road moment?

In 2002, me and Oxide [Alex Rivers] flew to Texas to perform at the South By Southwest festival. We stopped at a service station en route and the cashier overheard us talking in our south London slang and asked if we were from the Caribbean.

We got talking about what we were doing here and he asked what type of music we did. I said, UK garage, and he said, ‘Oh, like Craig David? What are you guys called?’

Turns out he knew who we were and that we were part of So Solid Crew. Me and Oxide just looked at each other thinking, ‘What the f***?’ This was 2002. There was no social media, no YouTube…

Apparently a few months back, his friend’s cousin had come over from Birmingham with some UK garage mixtapes and played them.

Miami. The nightlife, club scene and overall vibe are incredible. Seeing all the amazing buildings in the art deco Historic District and how Ocean Drive lights up in neon against a pink sunset at night is just pure new-wave ’80s nostalgia.

We were there for the Winter Music Conference, a week-long electronic music conference held on Miami Beach, so we had time to look around.

Everyone should see the Little Havana neighbourhood – it’s the Cuban heart of the city, buzzing with Latin America art galleries, restaurants and old 1950s Cuban cars.

When have you been most frightened while travelling?

The first time we performed in Ibiza. The promoter booked us into a family hotel in the middle of nowhere.

A few of our mates tagged along and all hell broke loose after they decided to have an after-party at the hotel. The next thing I remember is being dragged out of bed at gunpoint by men in military uniforms.

We were marched to the hotel pool and confronted with a moped, a bed, a TV, a table and some chairs that had been thrown into it. Luckily for us, our tour manager came to the rescue.

What is the best souvenir you’ve come home with?

In Egypt, we got taken into the desert to see the Bedouin tribes. One of the local guys stopped to show us some yellow glass and explained that it’d been created by a meteorite impact 29 million years ago. I still have it now.

What has been your most life-changing experience while travelling?

Seeing the gap between rich and poor during my first time in Nigeria a few years ago. I was doing a show in Lagos and saw slums with no water, electricity or sewage systems.

Ten minutes down the road, there were high rises, mansions and supercars. I learned that those in poverty are not there due to lack of resources but corruption and mismanagement.

While I was on the island, an armed robbery took place. There’s only one bridge in and out so when this happens they cut the whole bridge off and everyone just has to wait until they find the robber – you could be stuck there for hours.

I attempted surströmming (fermented herring) while at a festival in Sweden but couldn’t get close enough to the can due to the smell once it was opened.

Where are you hoping to go next?

Once Covid and lockdowns have ended, anywhere, but we think it’ll be the UK only for live shows and holidays for a while yet. It’s good to check out what’s in your backyard – I’d like to see more of the UK, just not through a tour bus window.

I’ve always wanted to travel to Antarctica. I think you have to be on a scientific expedition to get there but if the opportunity arises, I’m going.

Oxide & Neutrino’s new song, Where Do We Go? featuring Leo The Lion, is out now on New State Music.