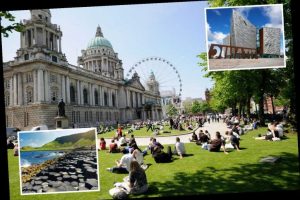 TAKING the Channel Tunnel to France still feels like magic.

So news this week that rail bosses are planning a new “Chunnel” linking Scotland and Northern Ireland has us saving for our tickets already. 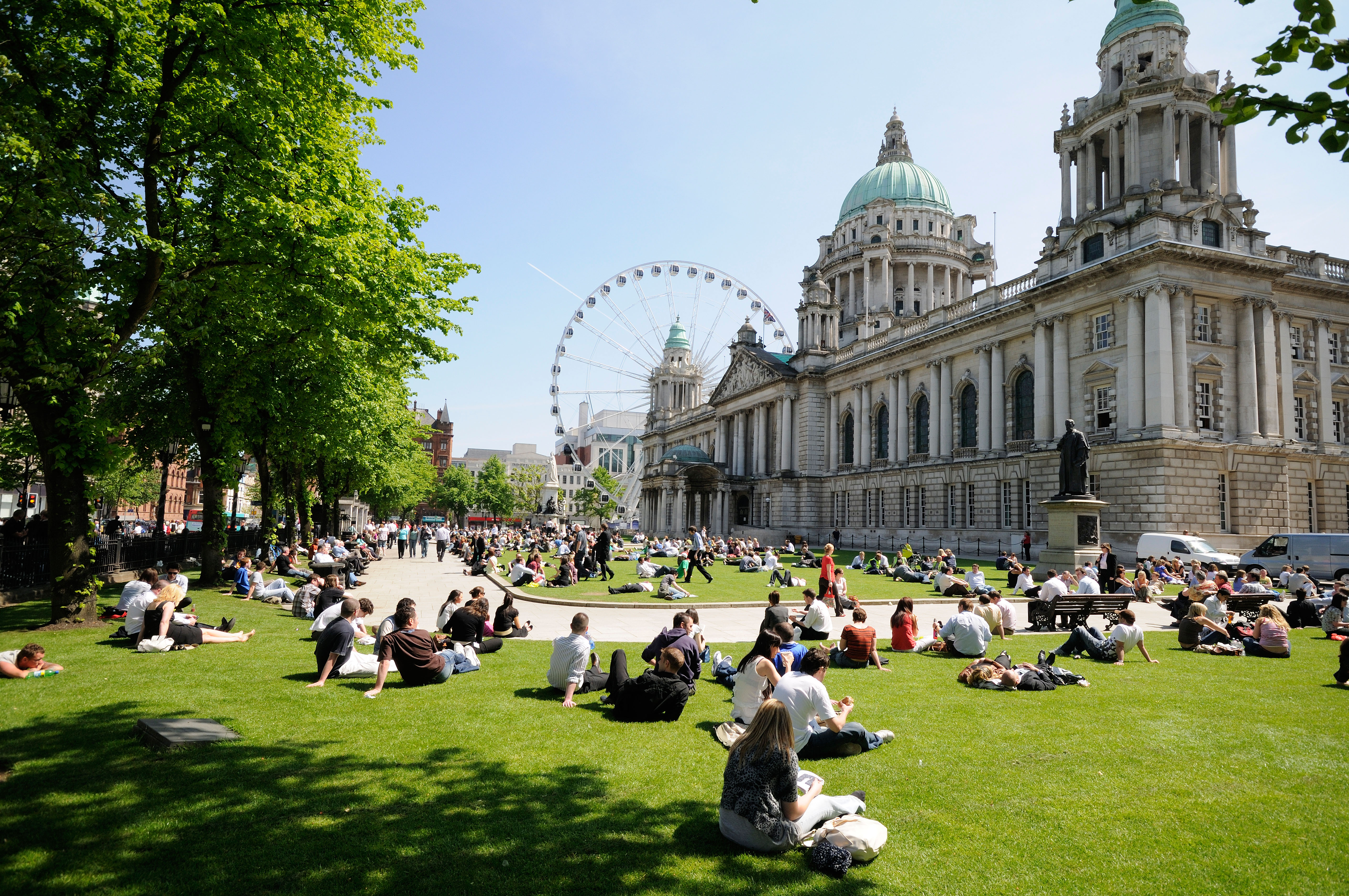 Plans by the High Speed Rail Group could link the port of Larne, Co Antrim, with Stranraer in Dumfries and Galloway.

And with Belfast just a 30-minute drive south of Larne, the link would make it easier than ever for holidaymakers from England, Wales and Scotland to visit the Northern Irish capital.

But tunnel or not, why not swap your weekend in Paris for a ­Belfast city break when lockdown lifts? 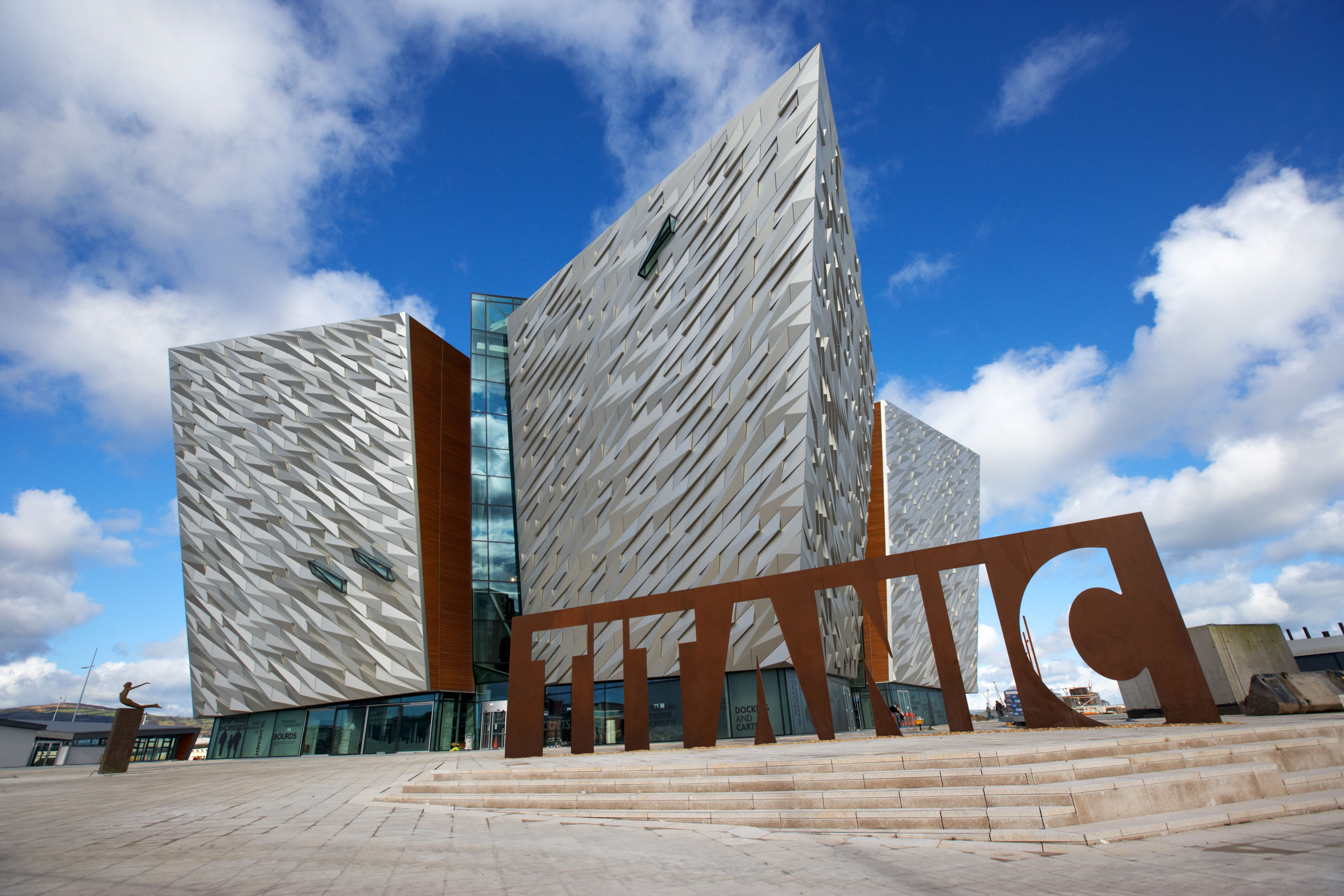 With the possibility that Europe will still be out of bounds this summer, you could take a 75-minute flight from Heathrow to Belfast.

ARE THESE STREETS MADE FOR WALKING? Absolutely. It is easy to get around the heart of the city’s shopping area, bars and restaurants, even in your dancing heels.

Walk to visitor attraction Titanic Belfast with its shimmering prows, a lovely 30-minute amble from City Hall, via the “Big Fish” sculpture and snaking around the River Lagan. 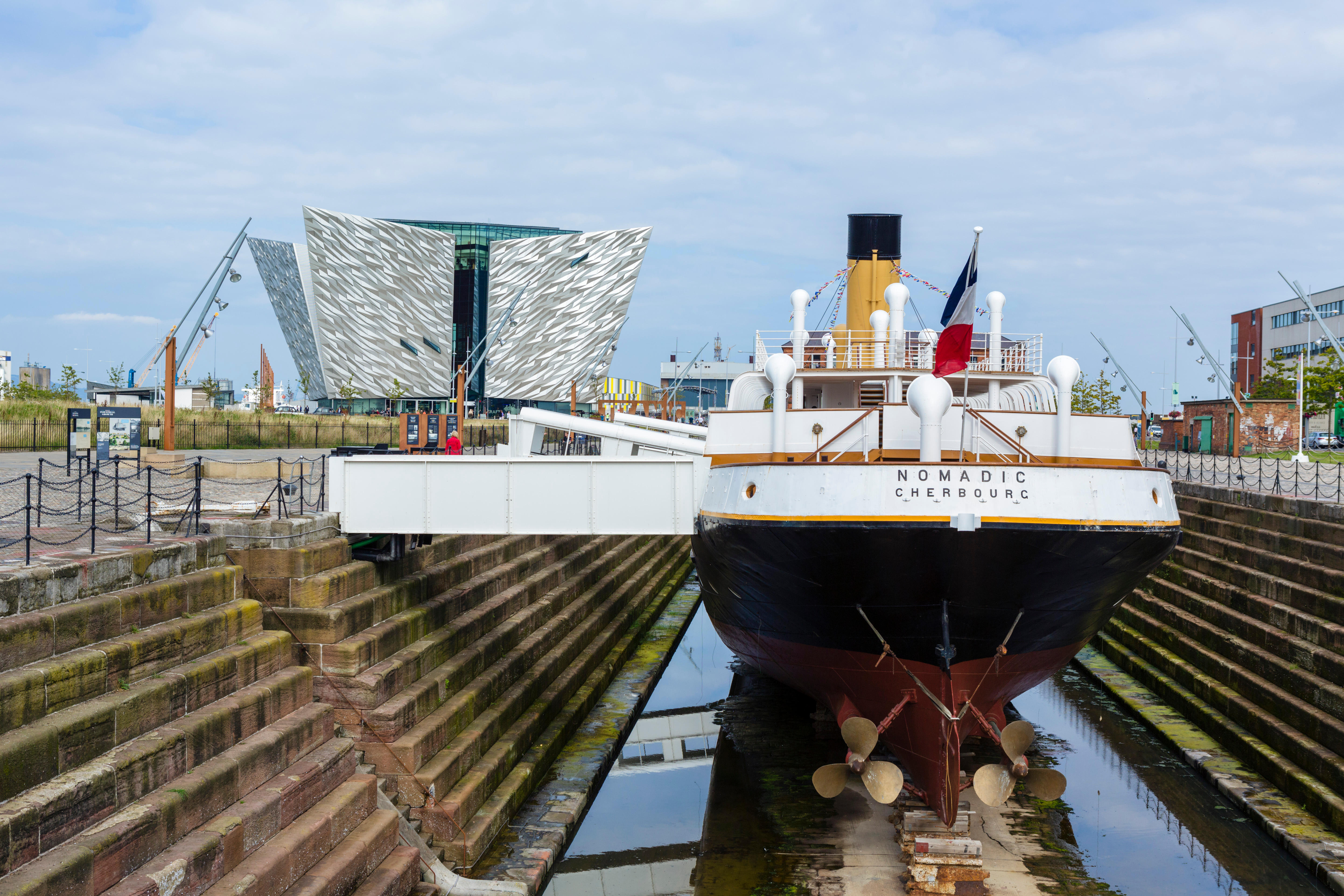 WHAT’S ON THE BUCKET LIST? Titanic Belfast (titanic belfast.com), the world’s largest attraction about the ill-fated ship, is unmissable.

Make sure you have plenty of time to tour the nine interactive galleries, taking you from the excitement of the liner’s launch, to the grandeur inside and down to the depths of the ocean. Tickets are £19 for adults, £8.50 for children aged five and over, and include entry to the SS Nomadic, the last remaining White Star Line ship.

No trip to Belfast is complete without a sobering visit to the Peace Wall and the city’s murals.

It is more than 20 years since the Troubles officially ended but the Peace Wall, which stands up to six metres tall in places, with gates that are still locked at night, is a constant reminder.

CitySightseeing (belfastcity sightseeing.com) open-top bus tours take in the murals along the Falls and Shankill Roads, as well as Stormont, home of the Northern Ireland Assembly, via a rather blowy motorway sprint.

WHERE SHOULD I EAT? Pop into St George’s Market on a Saturday and you’ll be spoiled for choice. Whether you want a burger or a burrito, curry or paella, there’s something for every taste, at pocket-friendly prices, and you can chow down while listening to live music.

For a fancy dinner go to The Muddlers Club for a cod, chicken skin and trompette mushroom main or try Ox for its modern British fare and trendy waterside space.

We fell in love with the homely atmosphere and comfort food such as ham and cider croquettes at The Cloth Ear, where we couldn’t have asked for a more welcoming waiter. 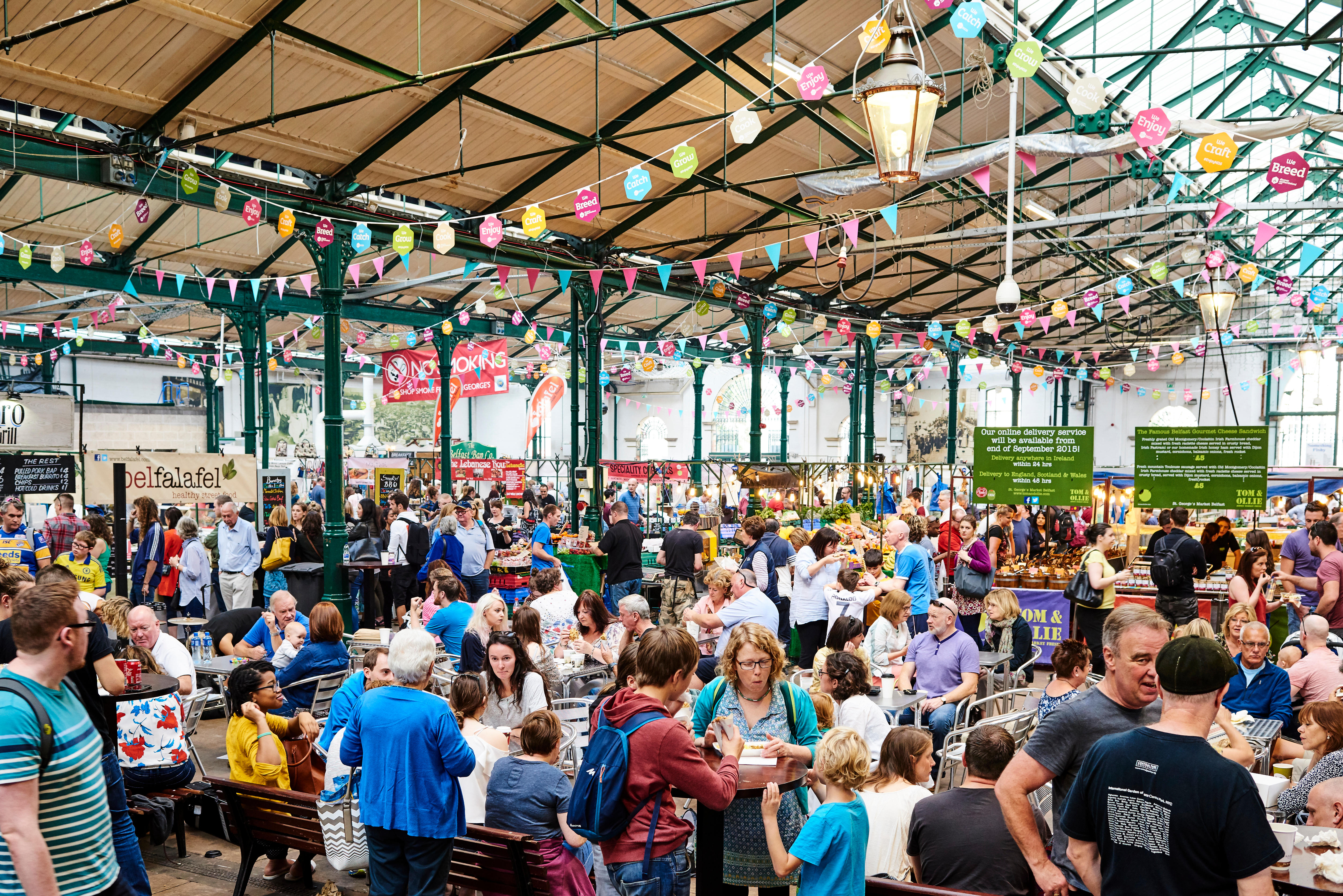 And for a hangover-busting Irish breakfast, roll up at The National Grande Cafe.

I FANCY A DRINK. Don’t miss the Crown Bar, which is world famous for its Victorian interior and is owned by the National Trust. Book one of the private snugs to hide away from the world.

The Cathedral Quarter has a real buzz about it, with many venues luring you in with kicking bands. For cocktails, head to the Bullitt Hotel, where you can gaze at the panoramic view while sipping a Skyline Spritz among the shrubbery. 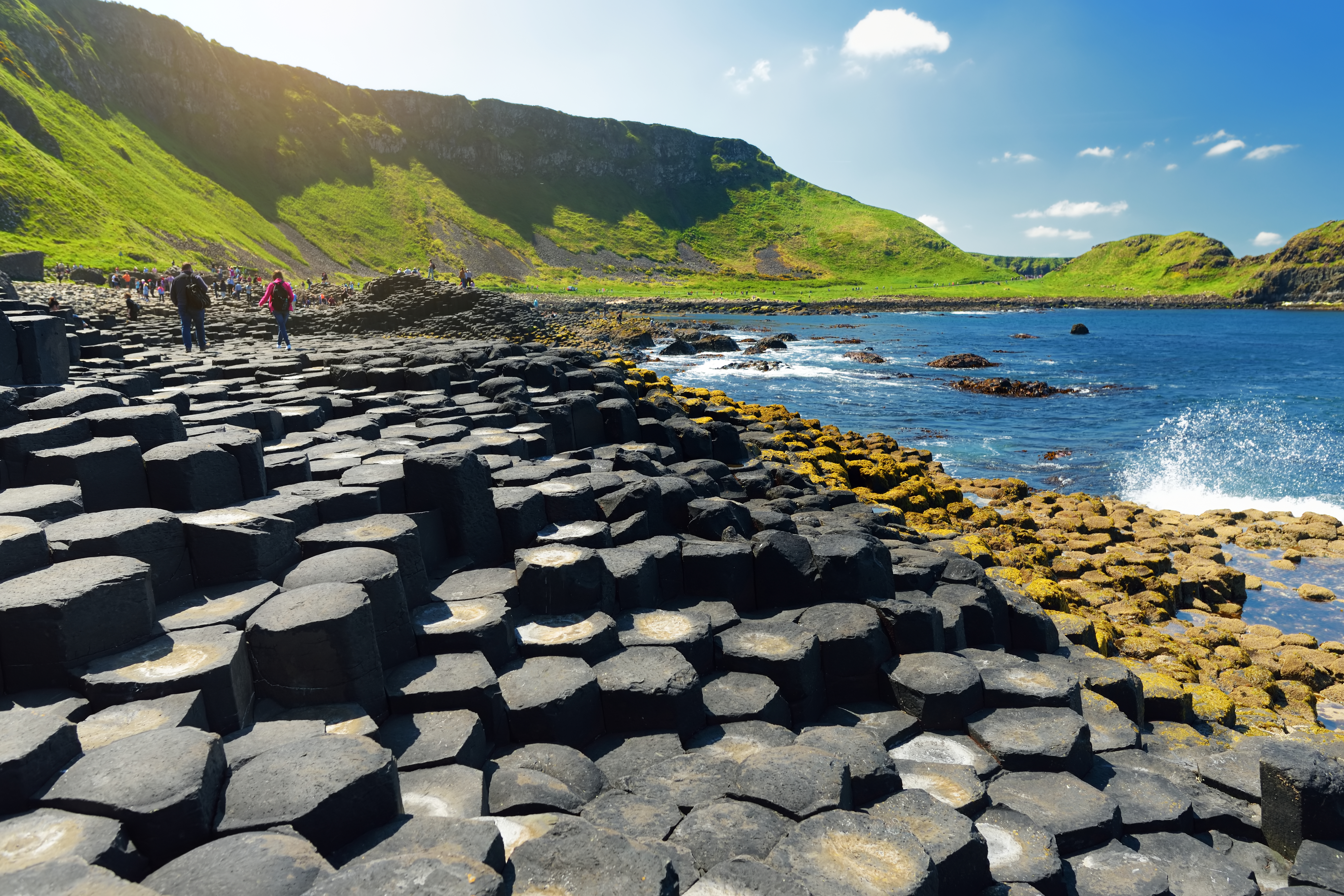 And if you’ve got enough stamina, try the Wee Toast bike tours.

You and up to 14 others can pedal around the city drinking your BYO booze and listening to party music.

WHERE SHOULD I STAY? The Europa Hotel, once infamous as “the most bombed hotel in Europe”, has undergone a £1million renovation including new stylish rooms — think sleek brushed brass, leather headboards and automatic window blinds.

OUTSIDE THE CITY? See the Giant’s Causeway from a new perspective this summer on a sea kayak tour with adventure tours Far & Wild (far andwild.org). Or book one of the other routes past some incredible scenery along the Causeway Coast, such as Dunluce Castle and the magical cliffs at Whiterocks, passing sea caves and smugglers’ coves along the way. 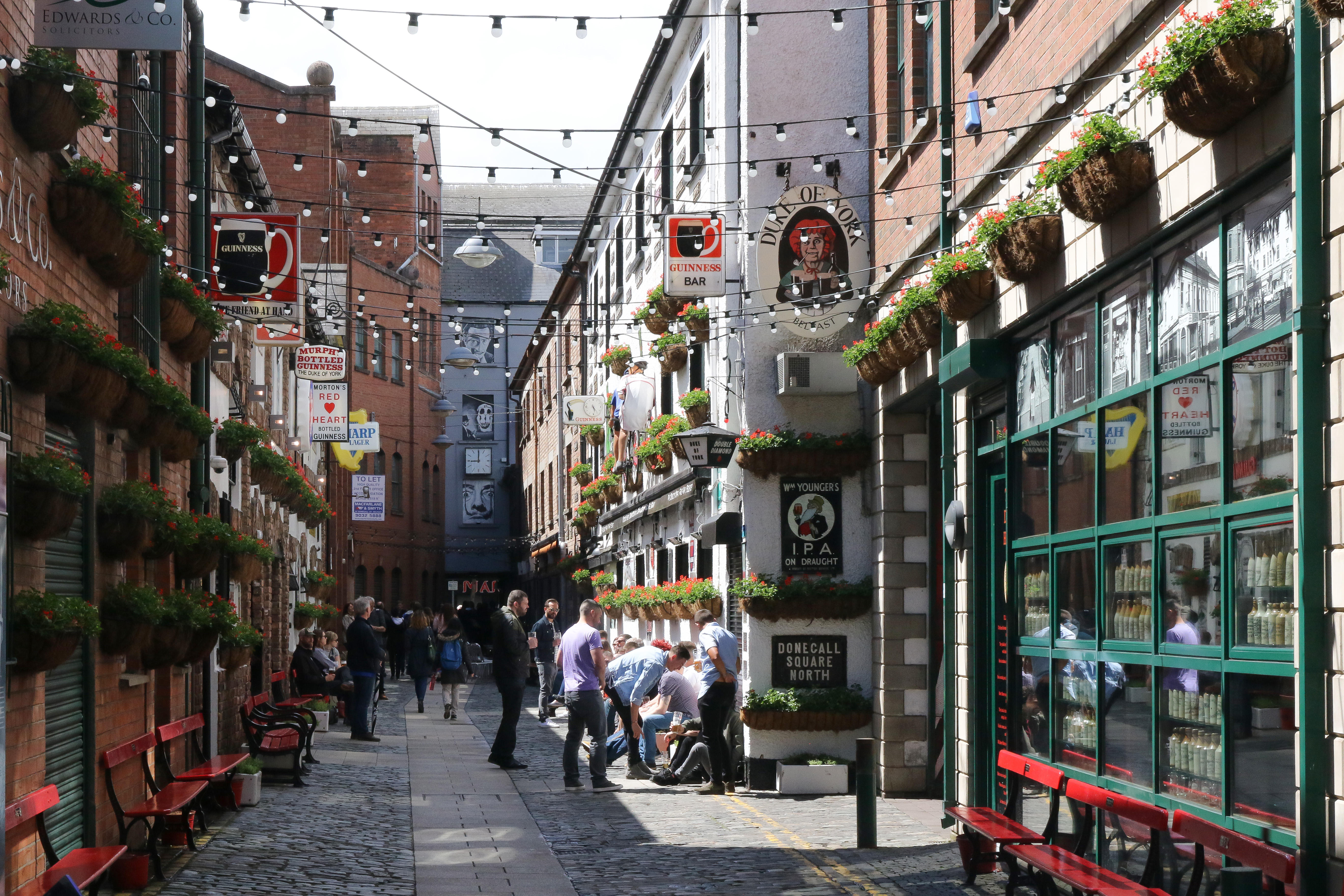 After working up an appetite, visit Harry’s Shack, as memorable for the food as the natural scenery.

The rustic seafood joint on the fringes of Portstewart Strand beach has stunning views of the Causeway Coastal Route.

Fish fresh from local boats, Irish beers, quality wines and fabulous views make it unique and a favourite among locals and visitors. 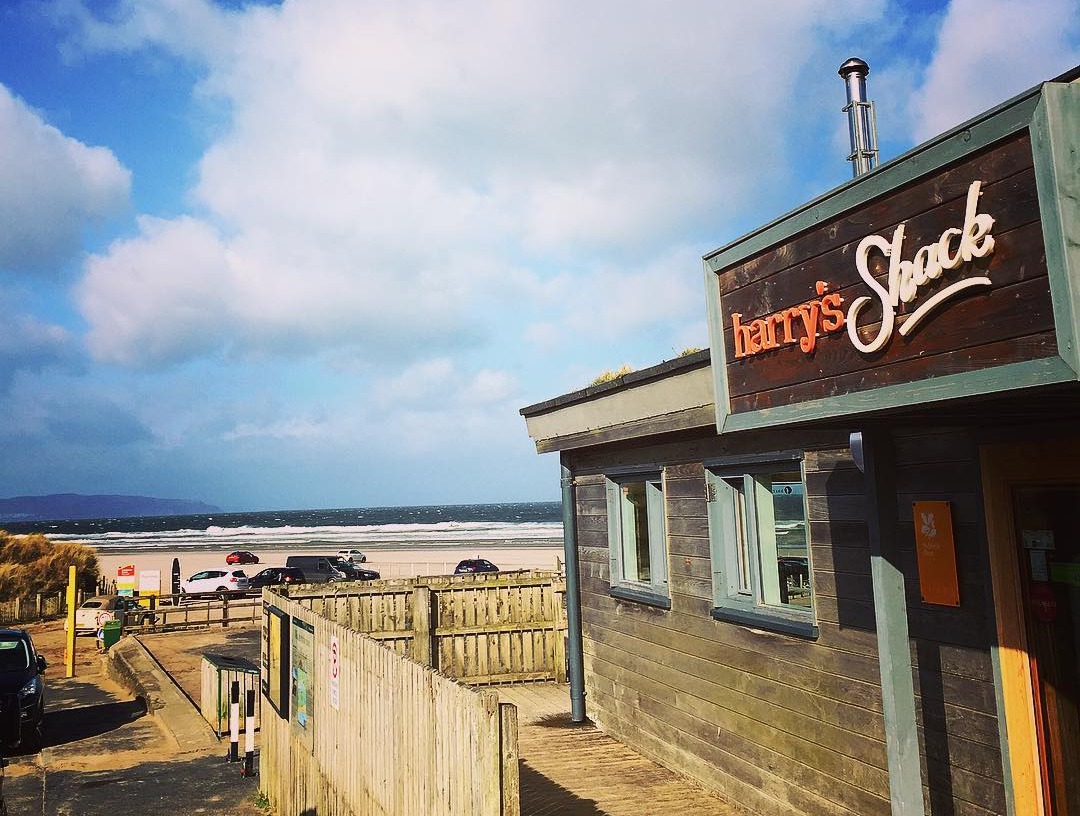 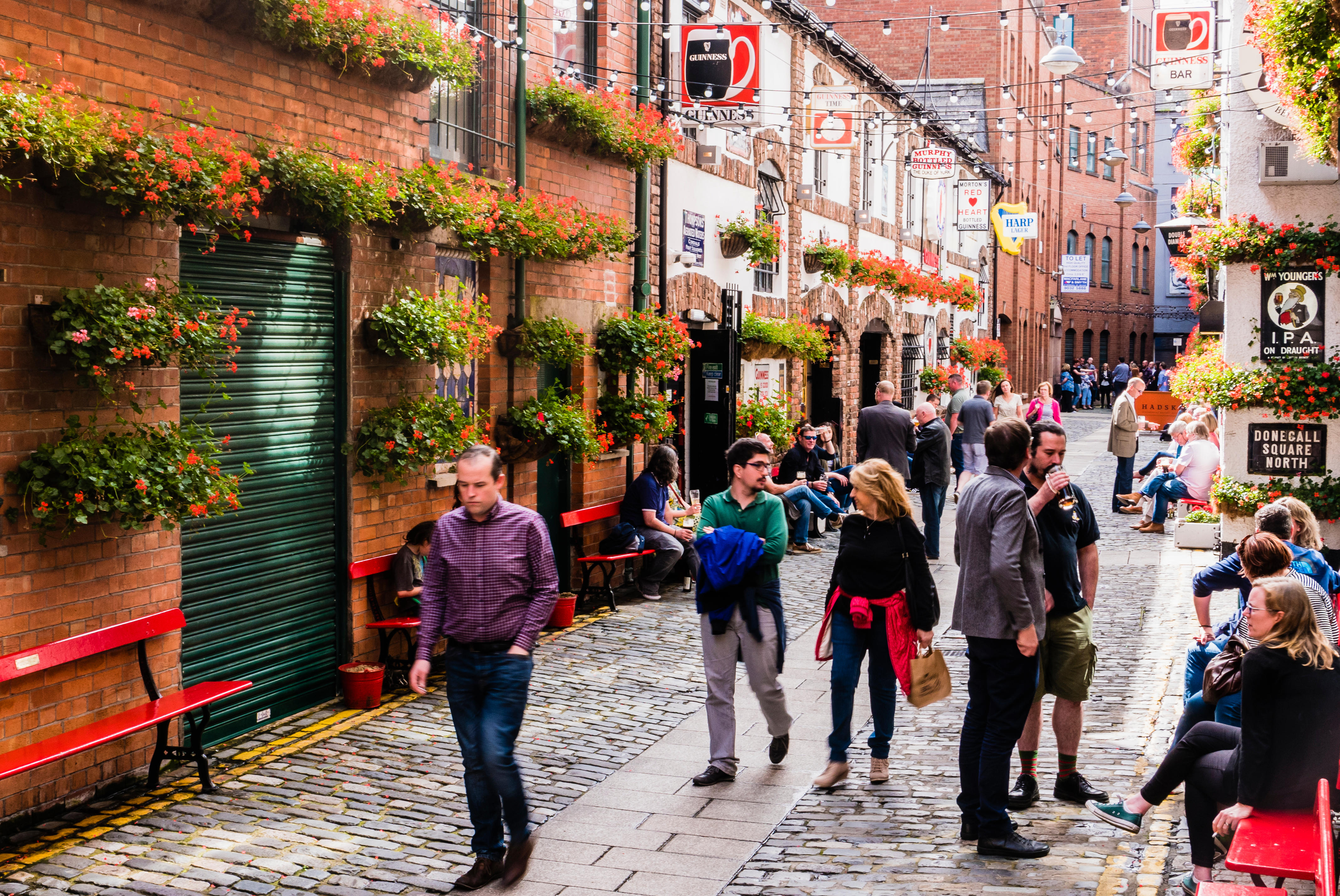 COVID: Travel is not currently permissable in lockdown.

GETTING THERE: Flights from Heathrow to George Best Belfast City Airport are from £37 each way. See ba.com.

STAYING THERE: Rooms at the Europa Hotel are from £90 per night. See hastingshotels.com.