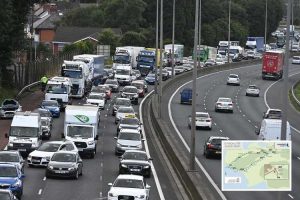 TRAVEL chaos is set to hit commuters on the M2 as roadworks shut the motorway for an entire MONTH with a 70 MILE diversion route.

Drivers have been warned to expect significant delays as the night-time closure of the key thoroughfare kicks off on Tuesday. 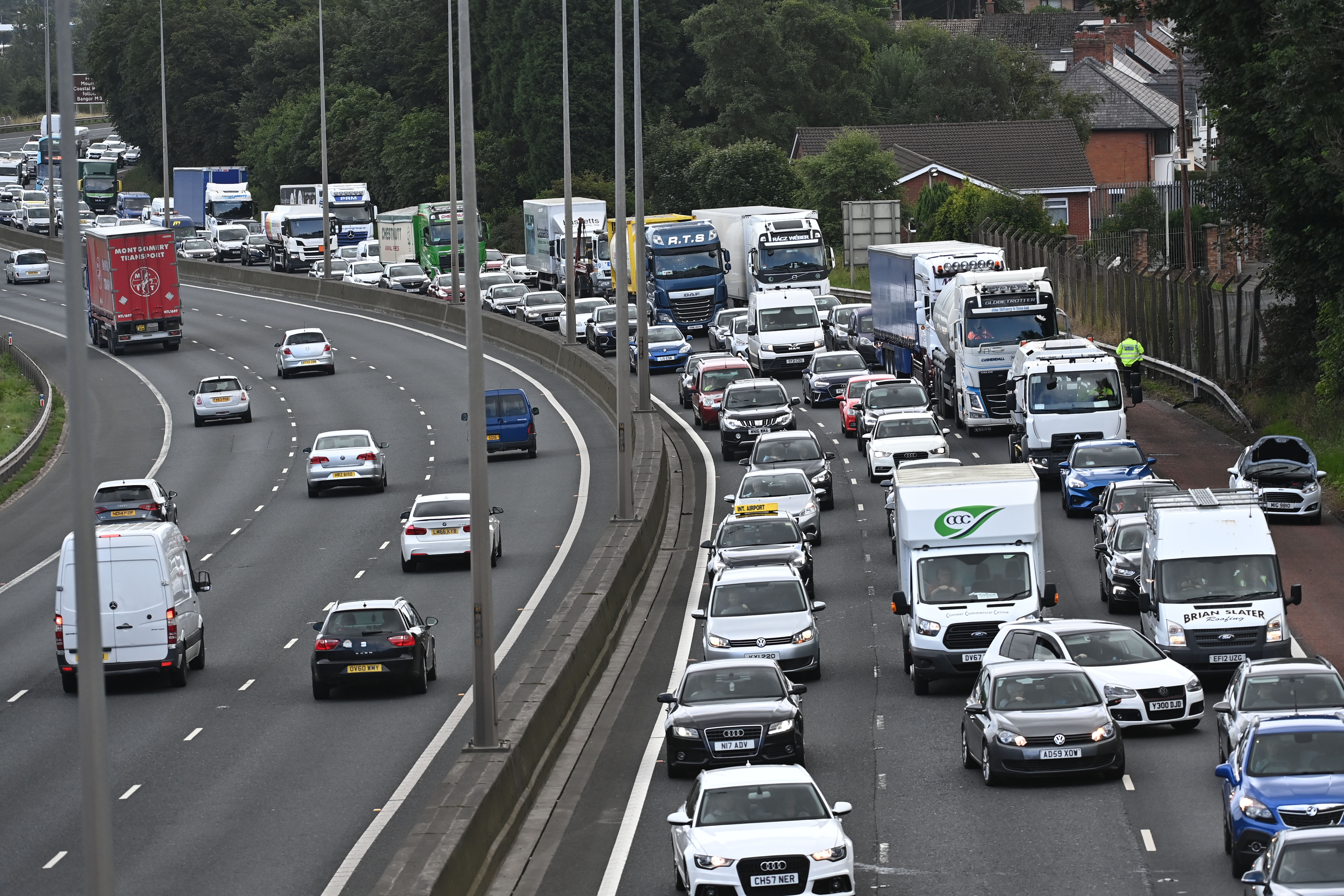 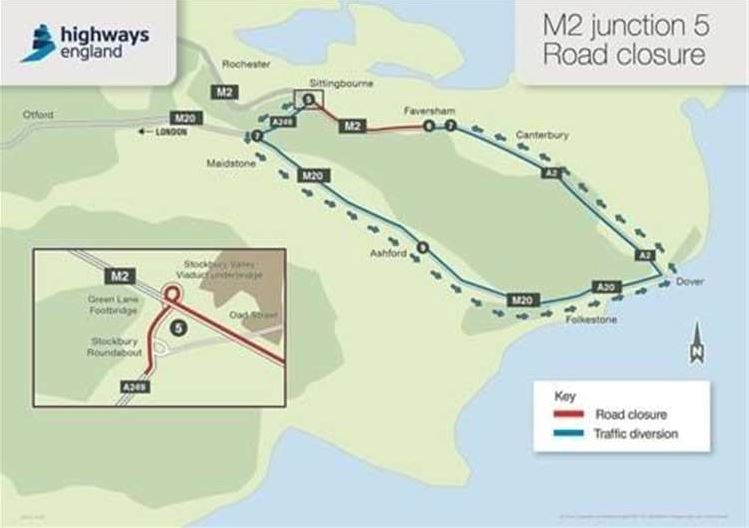 It comes as thousands of Brits head down to the coast this Bank Holiday weekend and for last-minute breaks towards the ends of the summer holidays.

The coastbound stretch between Junction 5 for Sittingbourne and Junction 6 for Faversham will be shut well into September as resurfacing gets underway.

The closures on the M2 will be in place from 8pm to 6am from Monday to Thursday – forcing motorists to make a whopping 70 mile diversion.

It will be open as usual on the weekends but it is set to last until September 30.

Highways England said the main reroute will take drivers around the A249, M20 and A2 via Ashford, Dover and Folkestone and back to Brenley Corner to rejoin the M2 at Junction 7.

They explained in a statement: "Please be aware that these works are subject to change due to weather conditions or unforeseen circumstances.

"The overnight closures will be clearly marked on yellow signs at the junction/alongside the road and emergency services vehicles will have escorted access through the works where required."

As well as this, next week there are also closures on the A2 between Canterbury and Faversham to consider on your journey.

The two sets of roadworks do not coincide but it is also expected to delay trips for those heading on last-minute staycations.

The stretch will be shut for up to six consecutive weekends from September 3, between 8pm and 6am from Fridays to Mondays.

And it may not be the last of the resurfacing mayhem, as a further four weekend closures could be implemented along the six mile stretch.

In the weeks leading up to November 22, the roads between Brenley Corner and the Wincheap Interchange may be closed – with a 40 mile diversion.

This will be along the A299 Thanet Way to the Sevenscore roundabout near Cliffsend and down the A256 towards Dover.

Despite the mayhem it may cause for drivers, the roadworks taking place on the M2 and A2 are essential to rid the busy carriageways of potholes and dips, caused by the persistence of heavy lorries and regular traffic.