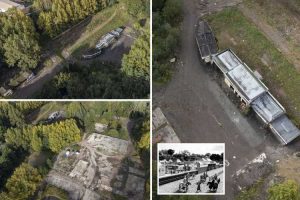 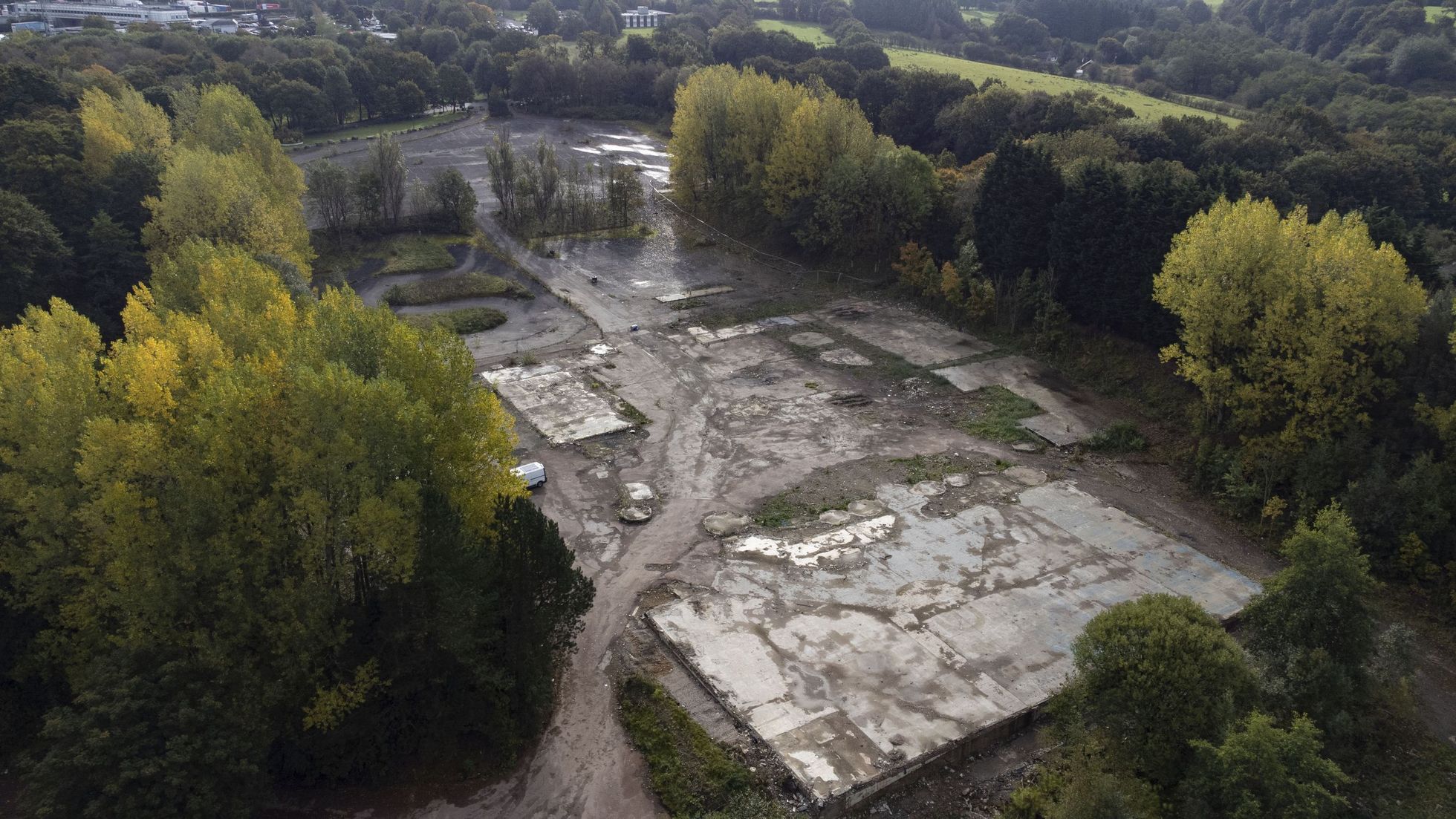 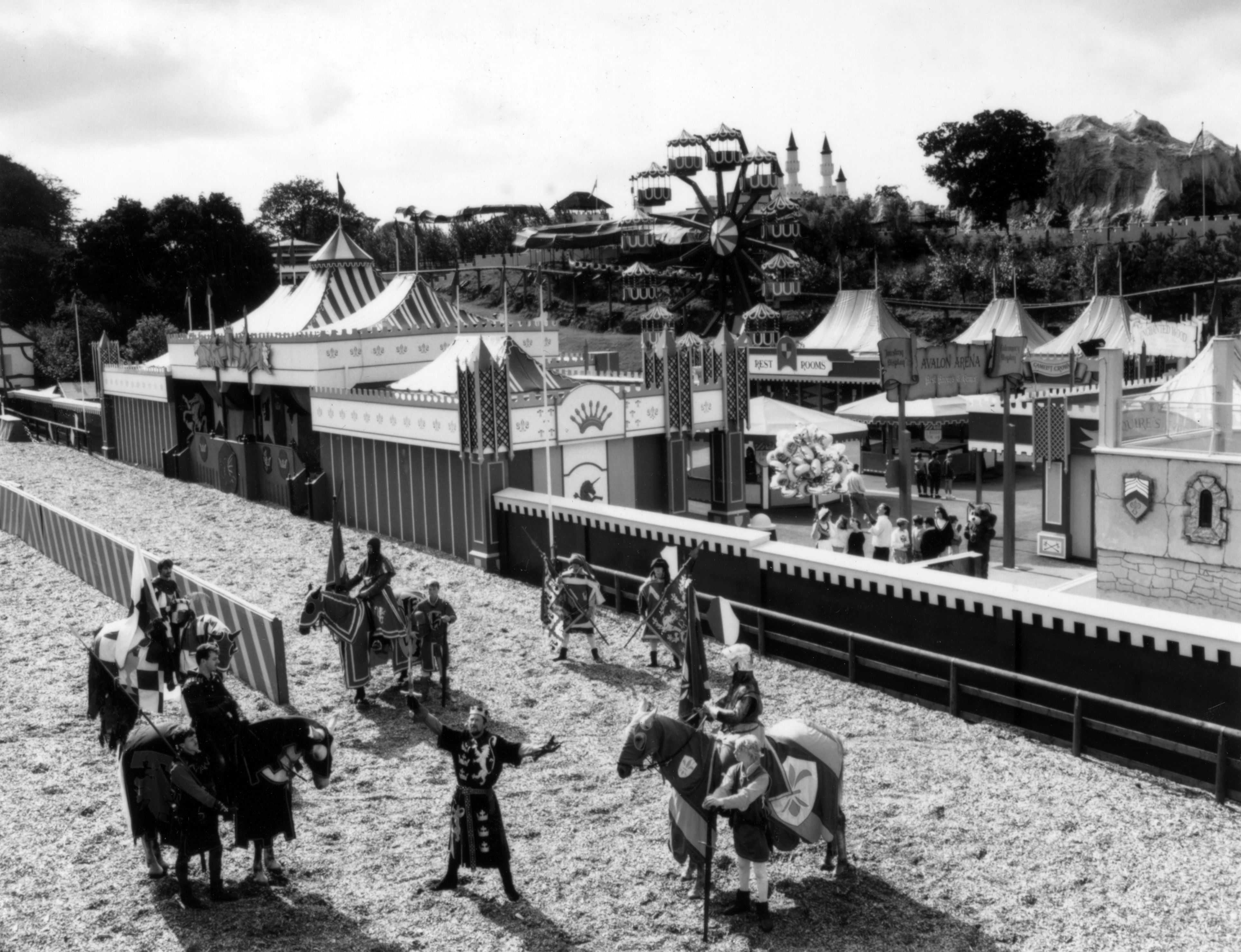 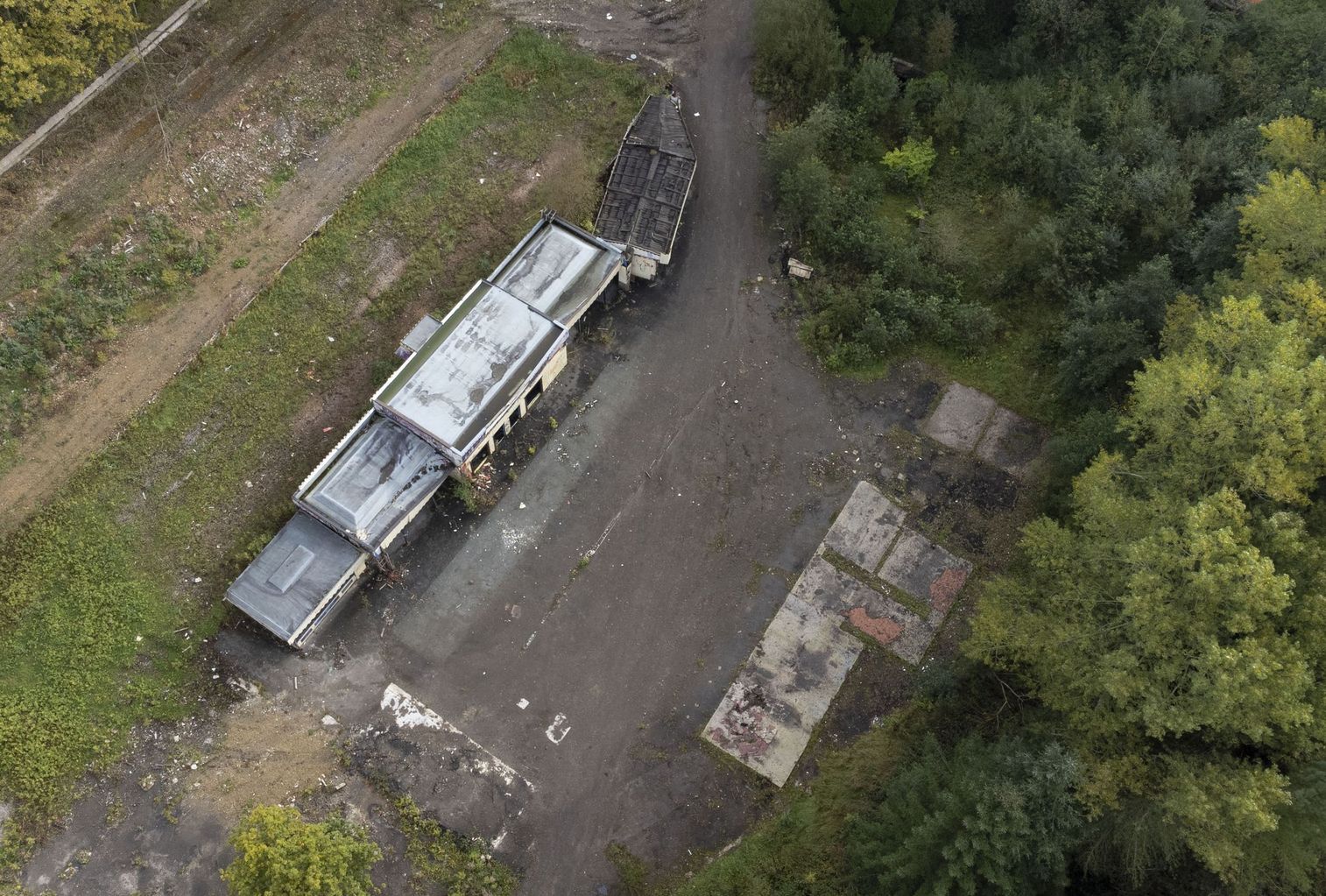 Located in Chorley, Lancashire, the park first opened in 1983, paying homage to Camelot, King Arthur, and the Knights of the Round Table.

The story was that Sir Lancelot's parents escaped from France to Lancashire and the knight was raised by the nymph Vivian who had taken him into Martin Mere lake as a baby.

Visitors will remember rides such as Knightmare, which could be seen from the M6 at Charnock Richard Services, Dragon Flyer, Caterpillar Capers, The Galleon, and Pendragon's Plunge.

The immersive Medieval experience entertained children with Merlin's Magic Shows and Birds of Prey performances, and even King Arthur jousting in the Avalon Arena.

However, the owners shut the doors after almost 30 years in 2012, blaming bad weather and large events like the Olympics for dwindling visitor numbers.

It then became a desolate decay, with walls crumbling, buildings falling down and rusting rollercoasters.

Decapitated statues, graffiti-covered restaurants and rusting roller coasters were all that were left amongst the overgrown vines.

Urban explorer Matthew Holmes documented the destruction of the once thriving theme park in a series of images in 2019.

The park was then demolished in 2020, with some rollercoasters such as Whirlwind sold and relocated to Skyline Park in Germany.

New images reveal the desolate land which has been destroyed.

Just the Avalon Arena and the Galleon pirate ship building that remain, with everything else demolished, including the iconic white gated tower entrance structure.

Another abandoned theme park in the north of England could soon become a new holiday park.

Here are some other tourist attractions which no longer exist due to fires, bombings and volcano eruptions. 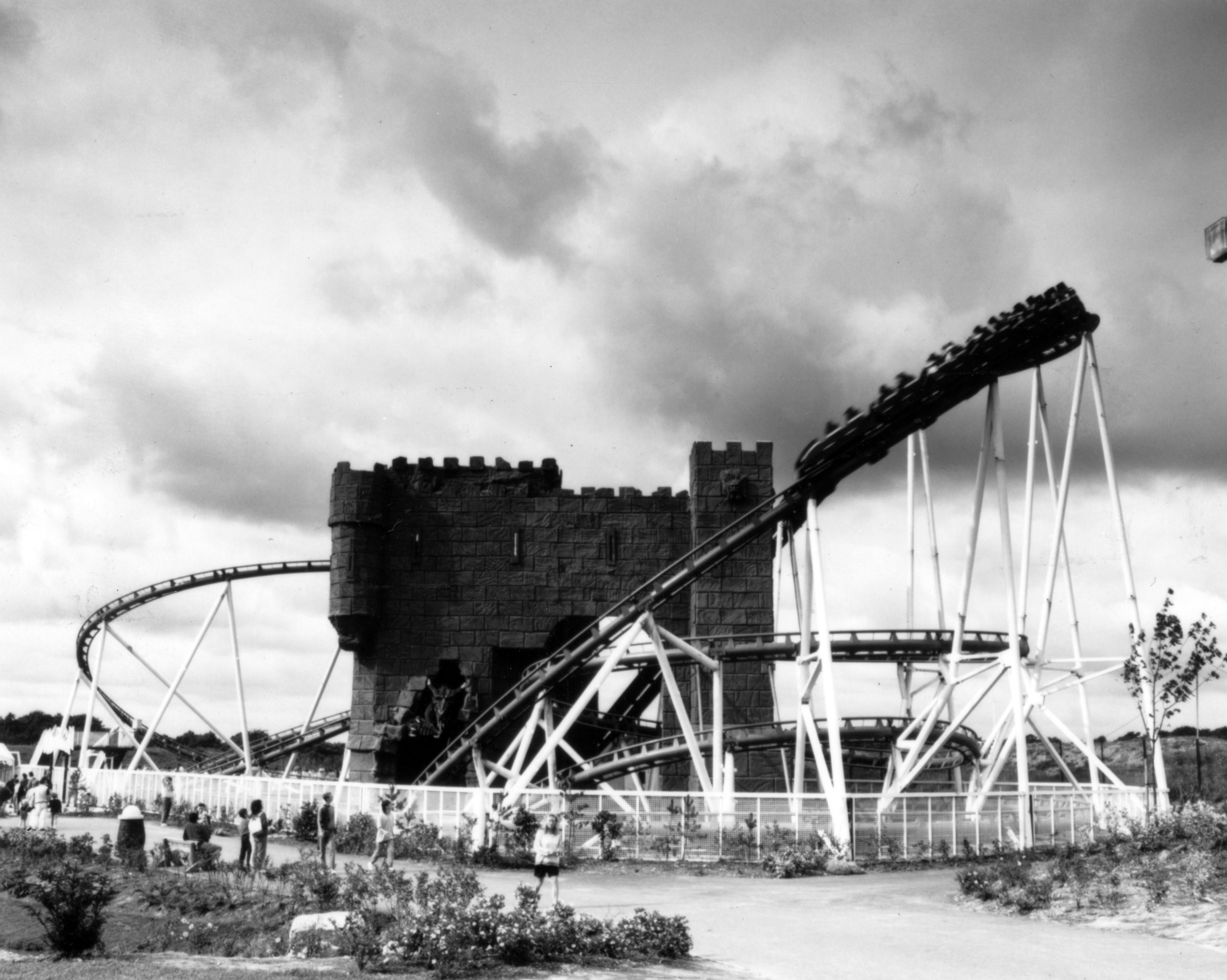 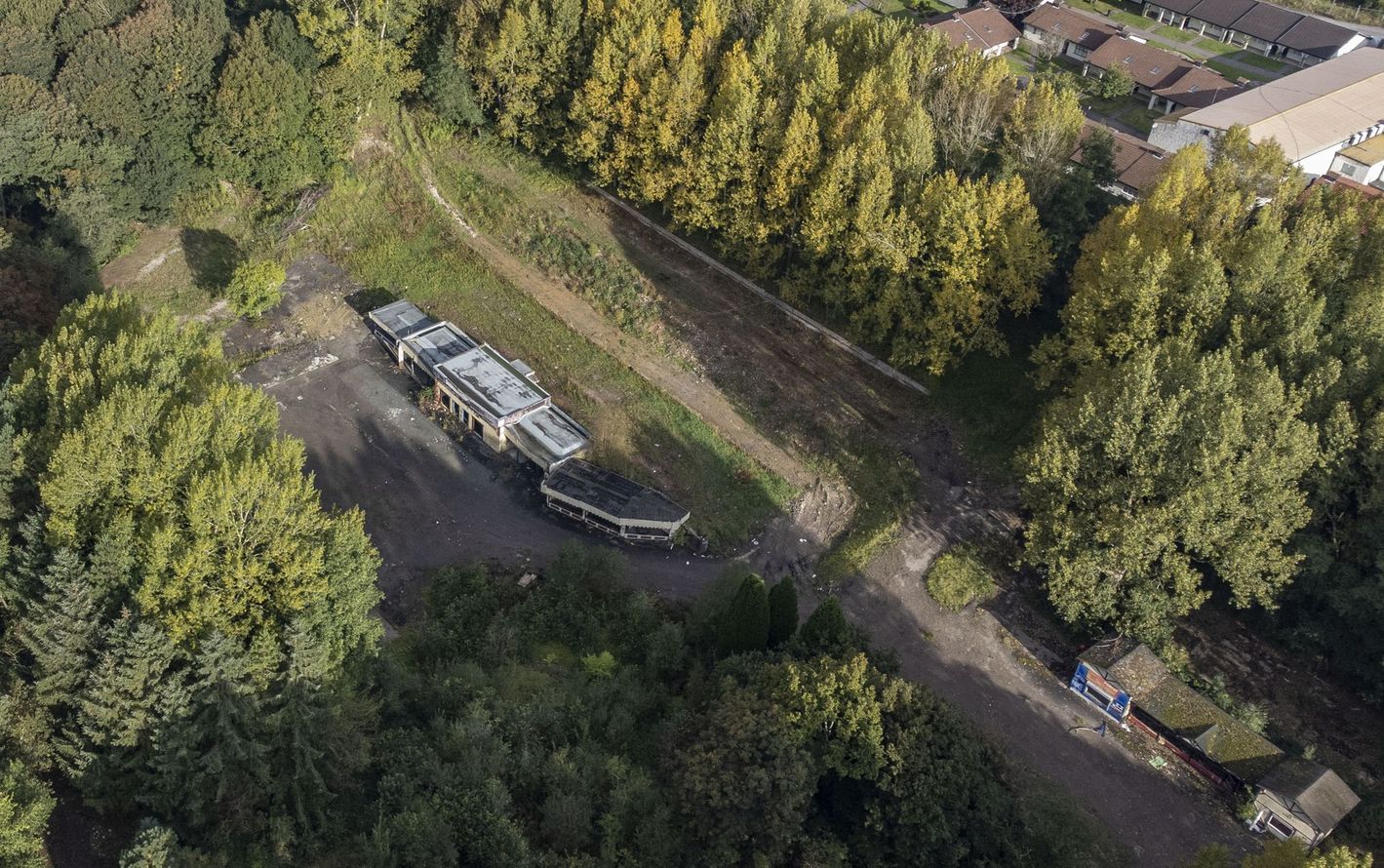 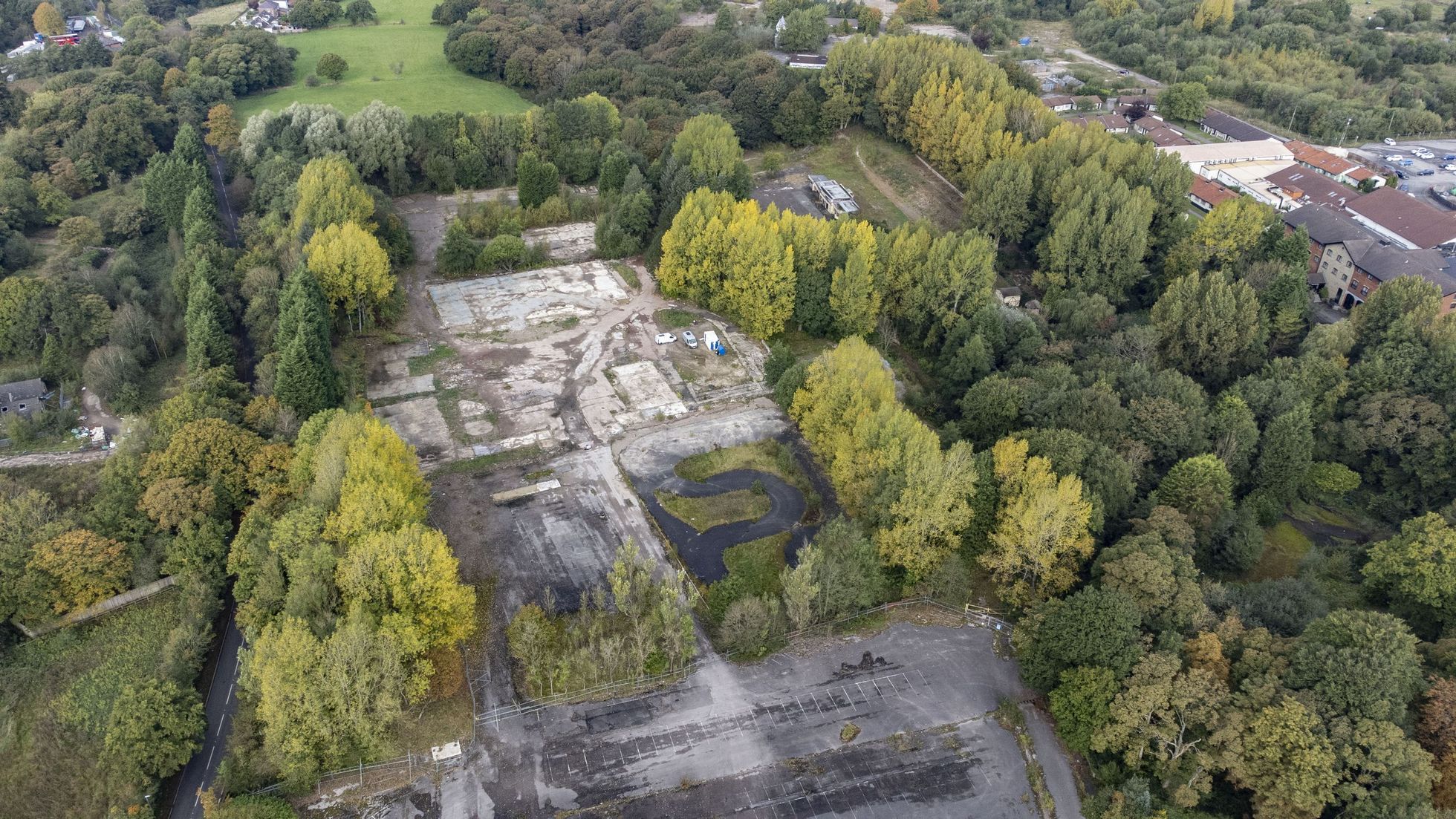