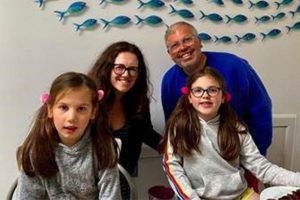 David Johnson, from Harrogate in North Yorkshire, nabbed the 7-night holiday for his family with Jet2's ‘Bid for a Break’ campaign, which lets Brits bid for holidays across Europe. 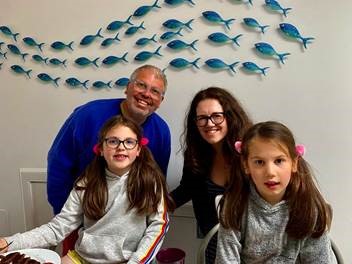 After placing his bid of £10.77, David was told that he had entered the lowest unique bid.

This meant that he had bought he 7-night all-inclusive holiday to the Four Views Oasis in Madeira for two adults and two children for that same price.

David said: “My family and I have not had a holiday abroad for a few years
now and the chance of a relaxing trip to Madeira has come just at the right time for us.

"My daughter celebrated her seventh birthday this week and inspired the bid we placed. I’d urge everyone to get involved, as you’ve got to be in it to win it, after all.”

To take part, customers need to visit Bid for a Break on the Jet2holidays website and decide on the price they want to pay and place a bid.

If they are the only user to bid that amount and that amount is the lowest, they will buy the holiday for that price.

There will be a new holiday available to bid on every week to places including the Balearics, Canary Islands, Greece, Cyprus, Turkey and Spain.

Bids will open at 9am on a Monday and can be placed until midday on the Thursday, before the lowest unique bid is announced on the same day.

Those that are unsuccessful will receive a £100 discount code for their next holiday.

It isn't the first bargain holiday to be offered in the Jet2 scheme.

In September, Lynn Marriott, from County Durham managed to bag a seven-night holiday to Crete including return flights with Jet2 for just 2p.

Being the lowest bidder, that meant she got seven nights and return flights to the Greek island, staying at a four-star hotel for the price of a sweetie. 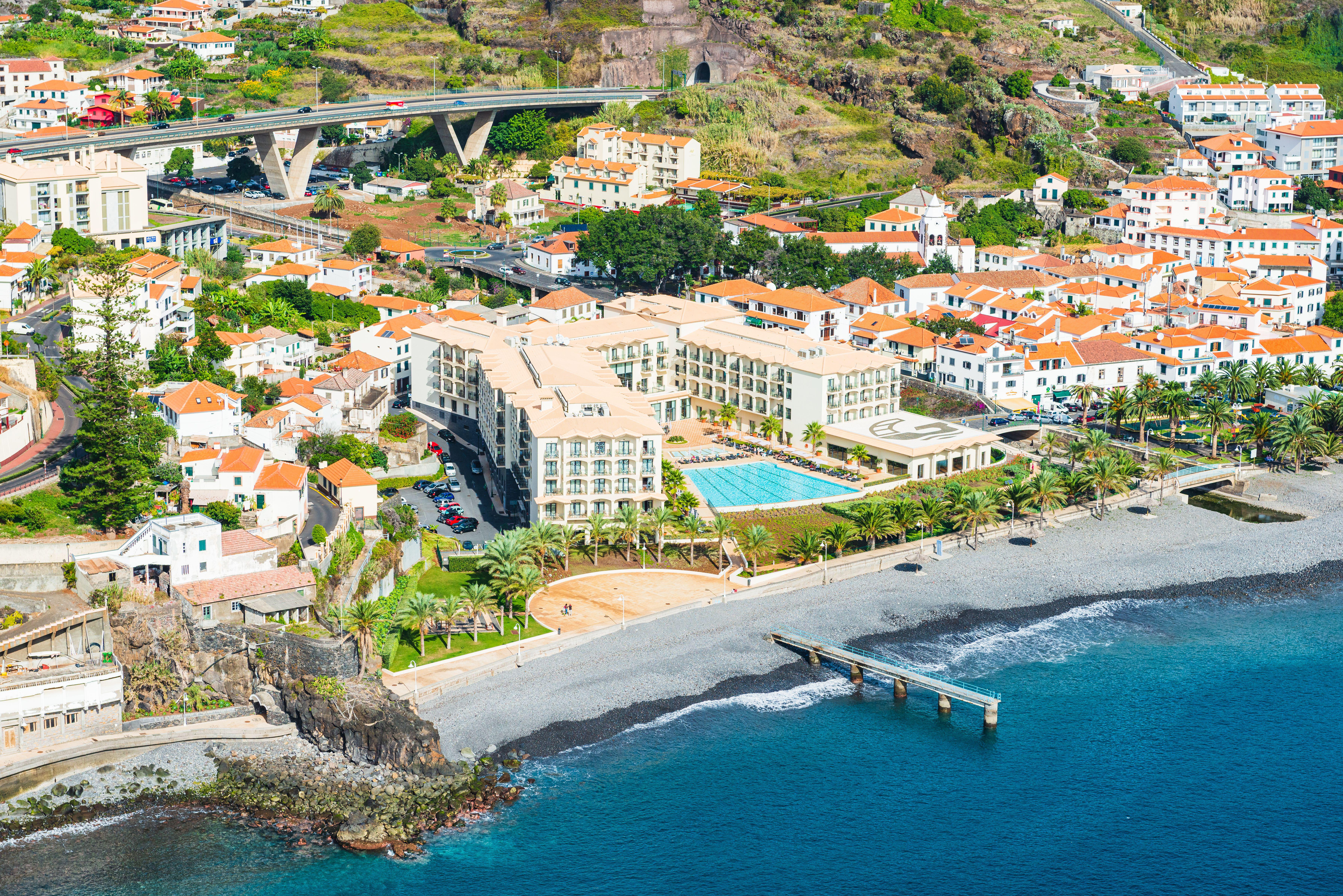