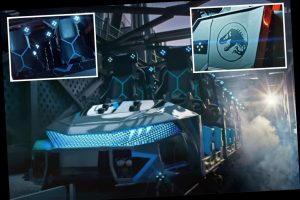 UNIVERSAL Orlando has revealed the first pictures of the Jurassic World rollercoaster opening at the theme park, after teasing behind the scenes shots of the ride.

The first ride based on the new films, the Velocicoaster will hit high speeds of 70mph. 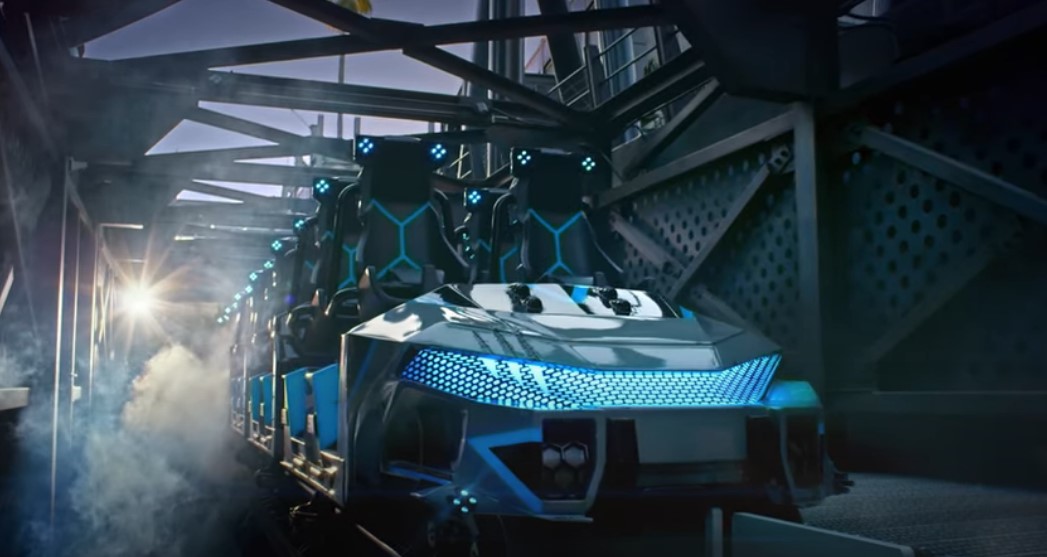 The rollercoaster, with a height of 150ft, will open at Universal's Islands of Adventure and will open in summer 2021.

It will be the tallest and fastest rollercoaster in Florida, with guests chased by the pack of Velociraptors as part of the ride.

Along the 4,700 feet of track, passengers will experience a 360-degree barrel roll, a zero-gravity inverted stall and two launches hitting 70mph in 2.4 seconds.

It will also join Jurassic Park River Adventure, a raft ride where you attempt to escape a T-Rex, as well as Raptor Encounter, where guests can get up close to the baby raptors. 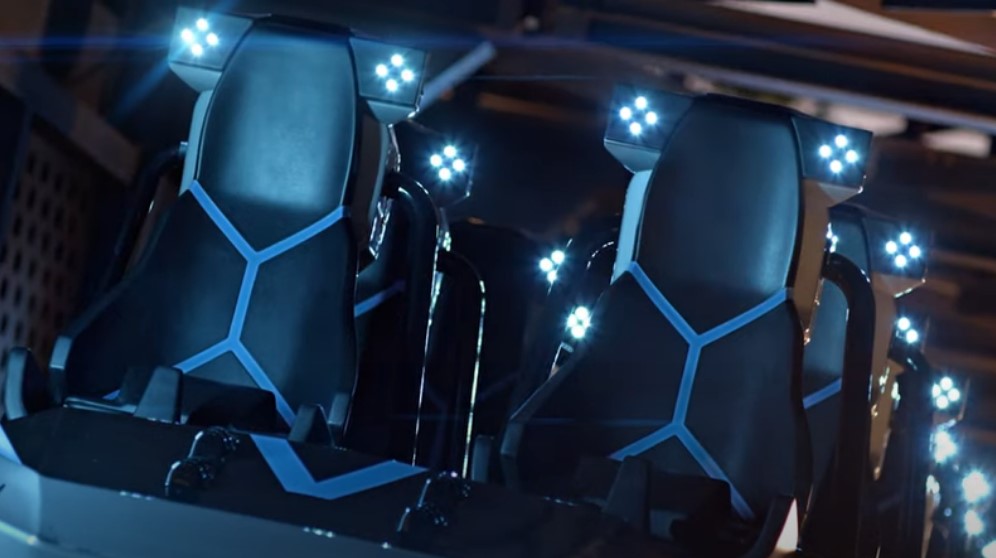 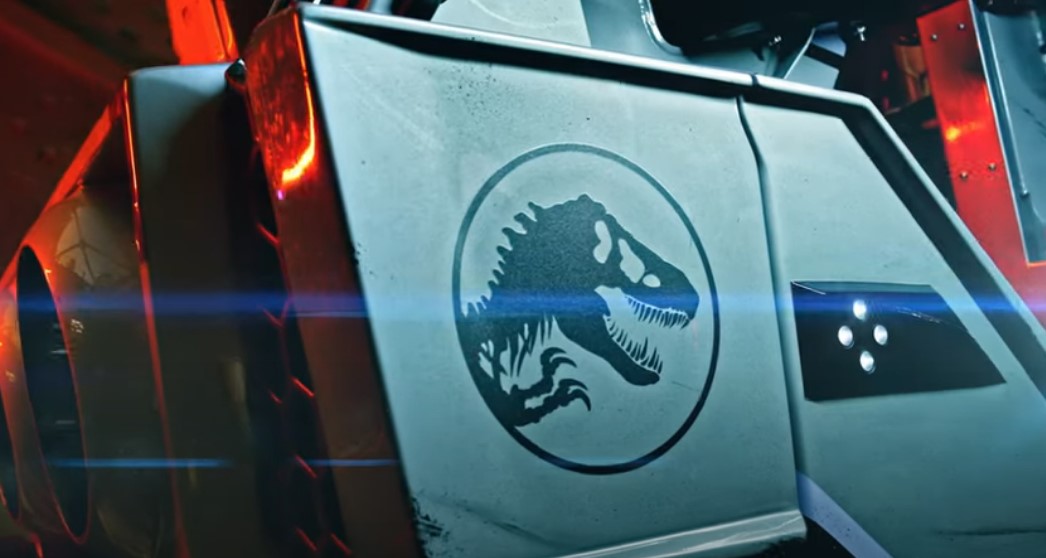 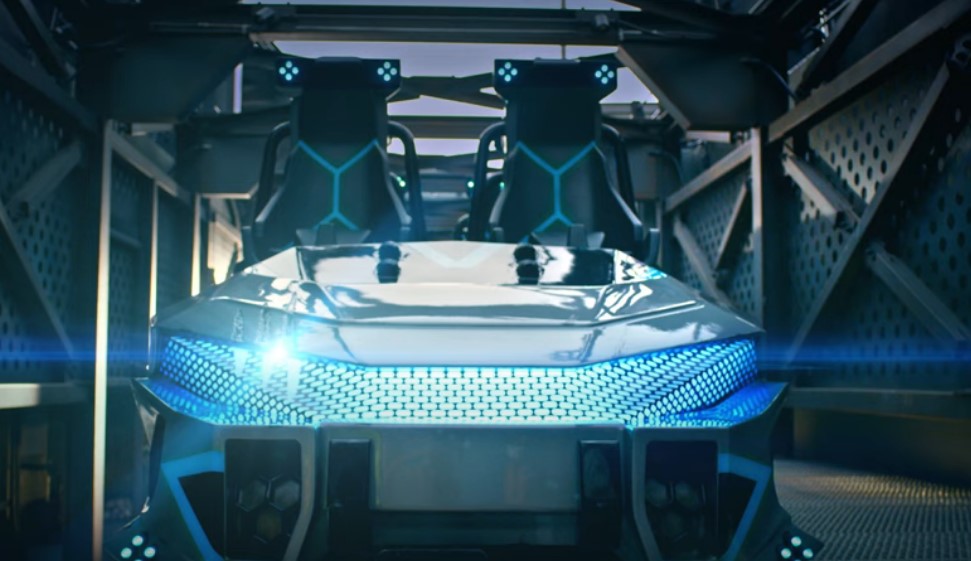 Universal Orlando explains: "Jurassic World VelociCoaster will be the next exciting addition to Jurassic Park at Universal’s Islands of Adventure.

"Only in this immersive land can visitors come face-to-face with life-size dinosaurs in incredible theme park experiences, including Jurassic Park River Adventure, where a leisure raft ride turns into a daring eight-story plunge to escape a ferocious T. Rex.

"And Raptor Encounter, where guests can test their bravery and get up-close to Velociraptor Blue and the newest additions to the paddock – baby raptors – while learning more about the clever carnivores."

While the US is off the cards for now, with the borders closed to UK tourists, there is hope for summer holidays yet.

Health Secretary Matt Hancock said he had already booked his summer holiday for 2021, adding: "I do have high confidence that the summer of 2021 will be a bright one without the sort of restrictions that made the summer of 2020 more restrictive."

Kate Bingham, the head of the vaccine task force, agreed, saying: "My gut feel is that we will all be going on summer holidays. It is likely that those people most at risk will be vaccinated through to April, and then the [Joint Committee on Vaccination and Immunisation] and the Department for Health will then consider how to broaden out the vaccinations to other adults."

"I think by the summer we should be in a much better place to get on planes."

Disney World has reopened in Florida, however, although Disneyland California and Disneyland Paris are yet to open.

Here are some other theme parks and rollercoasters to look forward to next year.

END_OF_DOCUMENT_TOKEN_TO_BE_REPLACED

END_OF_DOCUMENT_TOKEN_TO_BE_REPLACED
We and our partners use cookies on this site to improve our service, perform analytics, personalize advertising, measure advertising performance, and remember website preferences.Ok