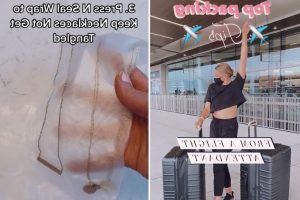 A FLIGHT attendant has revealed the £2 item she always packs with her when travelling, which social media has called "game-changing".

Cabin crew member Kat Kamalani has been sharing secrets of the job on her TikTok account, racking up 636k followers. 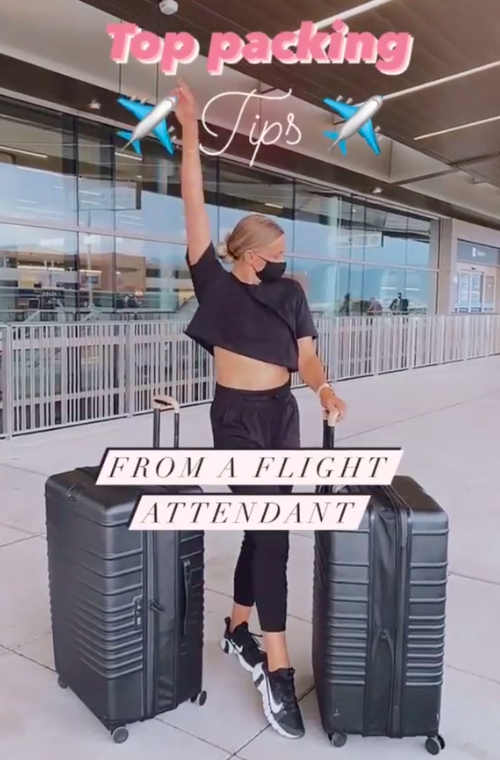 She previously revealed which items you should never eat on a plane, how to get free in-flight drinks and the £1 breakfast item she always packs when staying at hotels.

Her latest video reveals the important things to pack when travelling, and the rules she follows every time she flies.

While she talks about packing cubes – which have been praised by many frequent travellers – and packing everything heavy at the bottom, she said there was one item she always packs with her.

Called Press 'n' Seal, she shows how putting it over necklaces stops them from getting tangled in the suitcase.

While similar to cling film, the Press 'n' Seal wrap, crated by brands Baco and Glad in the US, forms a much tighter air seal around jewellery 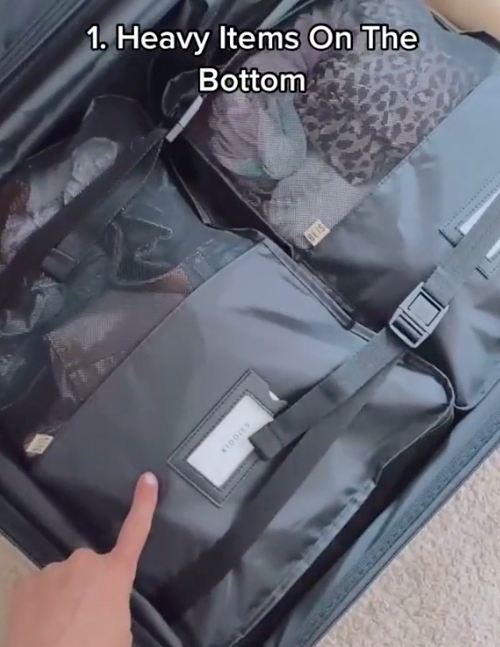 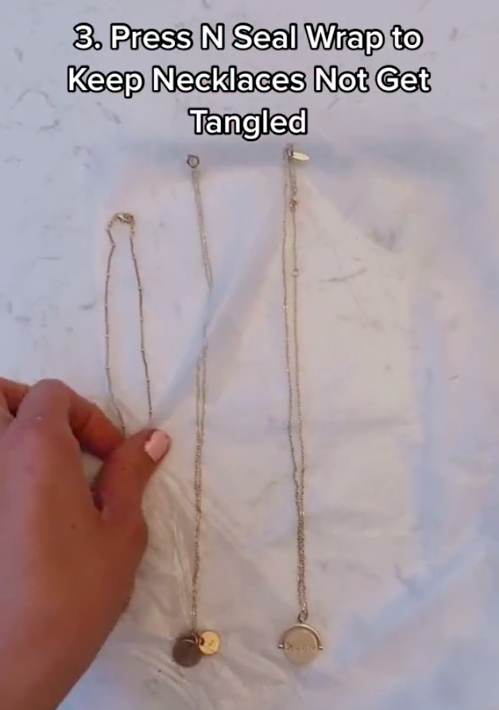 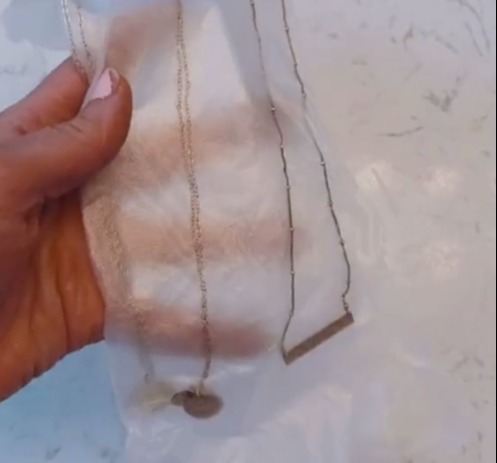 TikTok users were also fans of the hack, calling it "genius".

One person wrote: "That Press 'n' Seal wrap is a game changer."

Sadly it is hard to find in the UK – Lakeland has discontinued it while it is sold out elsewhere.

It is currently selling on Amazon for £12.49, or for similar prices on eBay.

Other hacks for jewellery is putting bracelets and necklaces in pill boxes so they don't get tangled, or putting them through straws.

There are also ways to get through the airport much easier using clever hacks.

One travellers shared their stack and twist method to packing when trying to save space.

A clever packing hack called the "overnight burrito" means you will always have a fresh t-shirt and underwear tin case your suitcase is lost when fling.