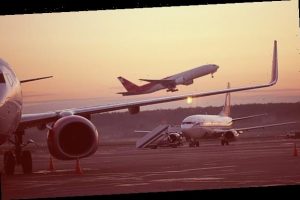 Good news FINALLY arrives for the travel industry: Flight bookings to the UK for January 2021 up 229% and to Spain they’re up 171%

Silver linings amid the coronavirus crisis are hard to come by right now for the travel industry – but they haven’t disappeared altogether.

Analysts have revealed that travellers are showing signs of confidence for January 2021 and the end of the year.

There has been a 229 per cent year-over-year increase in global flight bookings made in the past 14 days to the UK for January 2021 and a 171 per cent increase for bookings to Spain. 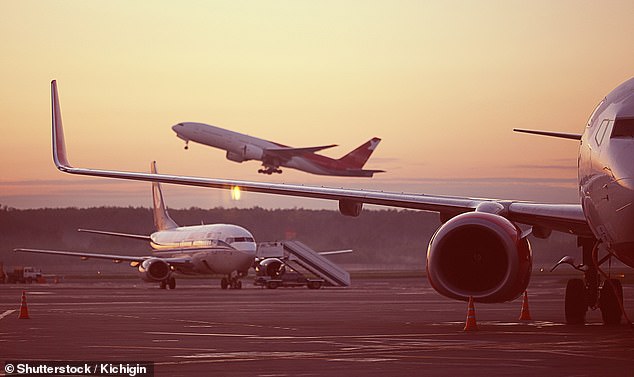 Even Italy is showing an upward trend for January of next year.

The number-crunching comes courtesy of digital travel marketing solutions firm Sojern, which presented a range of findings in a blog post.

It explains that when it looked at flight searches made in the past 14 days, it’s ‘the Middle Eastern, Western and Eastern European, and North American travellers who appear keener to reinstate their travel plans as soon as they can and are showing interest in travelling to the UK towards the end of the year’.

It continued: ‘Eastern and Western Europe show a very early increase in year-over-year travel intent for January 2021, with an above-average year-over-year increase of 144 per cent and 85 per cent (up from eight per cent and nine per cent last week) respectively compared to the same time last year.’

Travellers from Asia are more pessimistic about future travel to the UK, the data shows. 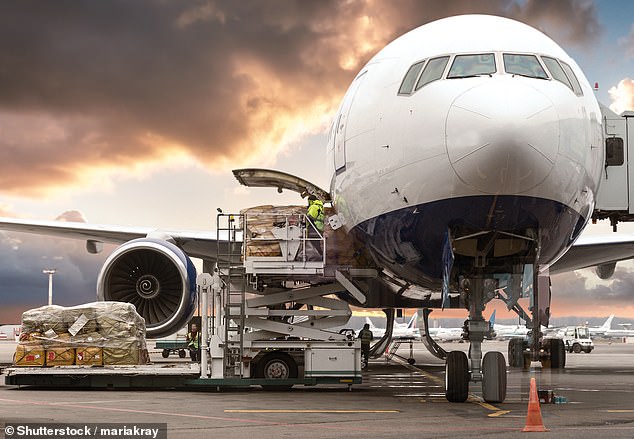 Sojern’s explanation for the upturns is that it ‘could be a result of some airlines announcing their winter timetables early and also releasing a more flexible cancellation and booking policy’. This may have led to an increase in consumer confidence for booking trips for a date when it’s felt the pandemic could be in the recovery phase, the firm says.

Right now, though, the picture is bleak.

Chris Blaine, VP of EMEA at Sojern, said: ‘The covid-19 outbreak clearly presents a significant threat to the travel industry as a whole and it is unlike anything I have previously witnessed.

‘However, this isn’t going to last forever. The industry will recover, but it will take time. Travel marketers need to be prepared and ready for this recovery and while there is likely to be plenty of pent-up demand, travellers will also be initially very cautious. We are likely to see domestic tourism recover first and long-haul following later. It’s important to base your strategies on real-time consumer behaviour, which will inevitably follow the path to recovery.’

END_OF_DOCUMENT_TOKEN_TO_BE_REPLACED

END_OF_DOCUMENT_TOKEN_TO_BE_REPLACED
We and our partners use cookies on this site to improve our service, perform analytics, personalize advertising, measure advertising performance, and remember website preferences.Ok