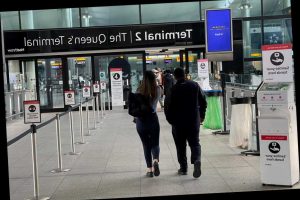 THE HOME Secretary has said that the government hasn't ruled out closing the borders this summer, prompting fears for foreign holidays.

Priti Patel said that the risk of new variants threatened trips abroad, with them posing a threat to the successful vaccine rollout in the UK.

When asked if the UK could adopt similar border measures to Australia, who has fully closed them to holidaymakers, she said: "We rule nothing out in terms of the approach we take when it comes to infection control and the safety and security of our public from this virus, and it's not for me to speculate what will happen in the summer.

"We have a roadmap, we have a plan, we're sticking to that plan and rightly so because we want to make sure we safeguard the rollout of the vaccine programme, protect more lives, protect the vulnerable people."

She added: "The advice right now is not to travel and we do have to wait and see how we see other variants developing but we will take all measures to protect our country and our citizens from new variants."

The threat of new variants, in particular the South African strain, could put pause to holidays resuming this year as countries in Europe face a third wave.

France in particular is seeing soaring cases, which include the South African variant, with fears it could be the only European country put onto the UK's "red list".

Both Chris Whitty, England's chief medical officer, and his deputy Jonathan Van-Tam, are said to be “very concerned” because most people travelling from France do not have to quarantine, The Times reports. 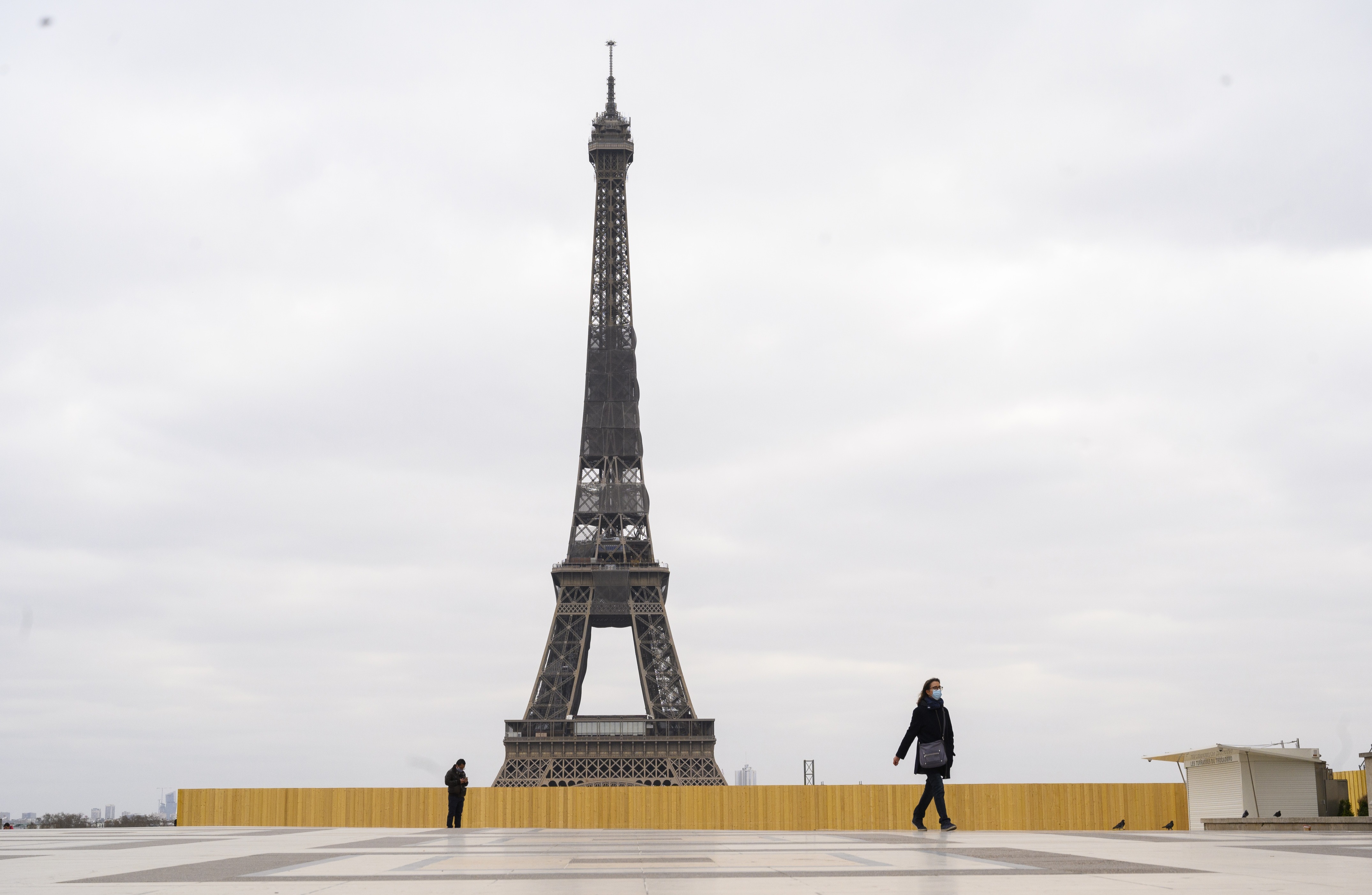 Yesterday, Van-Tam told MPs that 68 per cent of French arrivals — mostly lorry drivers – do not have to self-isolate.

One MP said: “Anyone on that call would understand that he thinks the ‘red list’ needs expanding.

“France was the one that kept coming up but Germany was also mentioned because of increased numbers of variants.”

Professor Neil Ferguson, dubbed Professor Lockdown for leading the UK's restrictions, previously warned: "Perhaps more concern for the UK though is that some countries are notably seeing a significant fraction, 5-10 per cent of cases, of the South African variant.

“That is the variant we really do want to keep out of the UK."

According to analysis by Morgan Stanley, Europe could be looking at another lost summer tourist season as COVID-19 cases are rising and the vaccine rollout has been so slow.

The study said: "Europe's high cases and slow vaccine drive could lead to a late reopening, putting a second summer at risk which would exacerbate the north-south divide and could trigger further policy easing."

Sir Patrick Vallance said to stop the coronavirus coming in from abroad, “you have to have completely rigorous” measures at the border – warning even then “you won’t stop them [cases and new variants] completely”.

The Government brought in tougher border restrictions this year in response to the South African and Brazilian variants arriving on British soil.

It means anyone entering the UK needs to quarantine either at home or in a hotel, depending on where they travel from, as well as pay £210 for two Covid tests.

If passengers come from the “red list” of 33 countries, they have to fork out £1,750 to stay in a Government arranged quarantine hotel – or face a 10-year prison sentence.