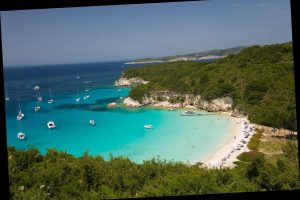 GREECE holidays are cheaper than ever as hotels attempt to slash prices to encourage tourists to return.

Despite the country welcoming tourists back since July 1 – and Brits from July 15 – resorts and beaches remain empty. 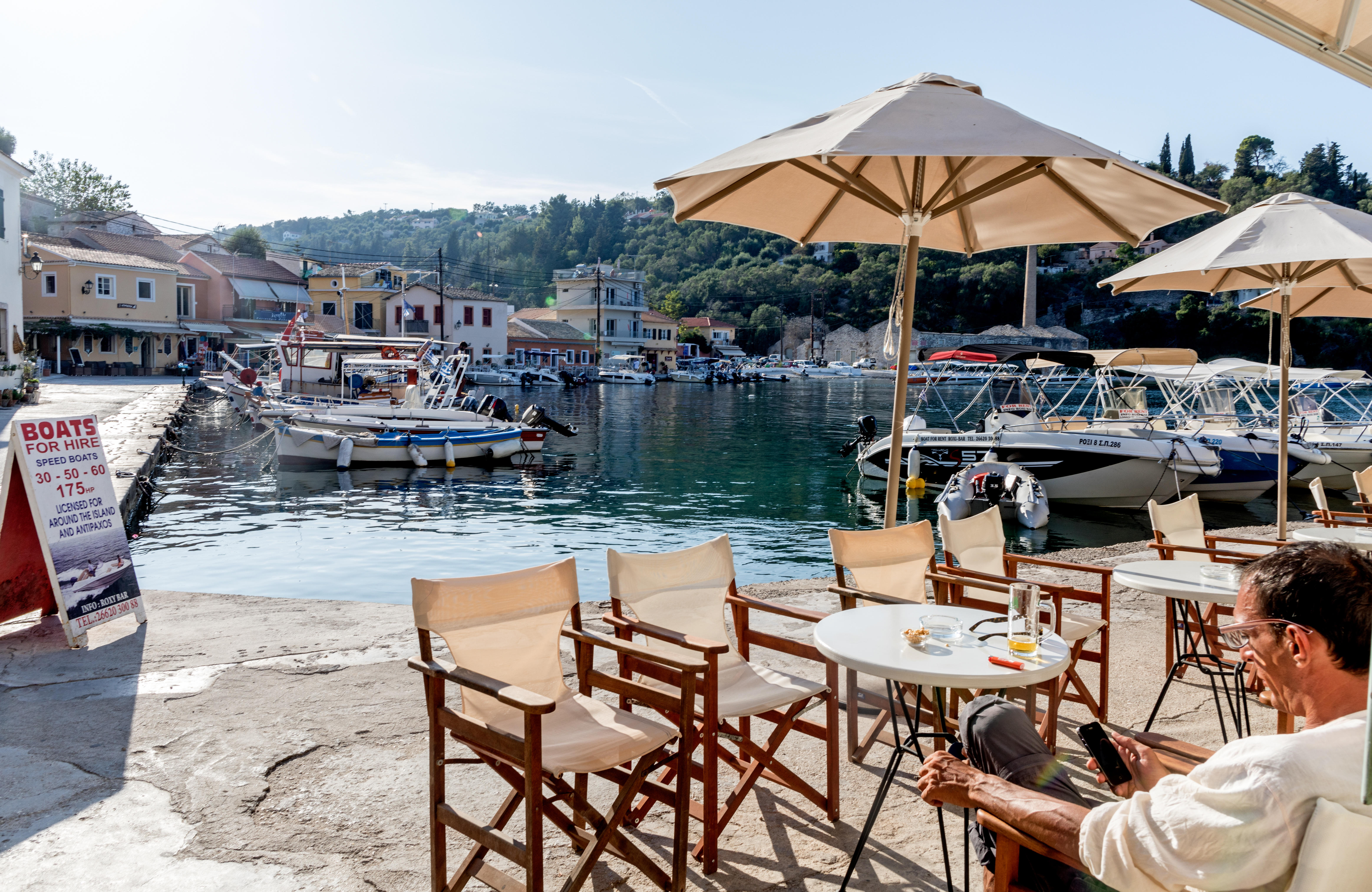 Hotels, which are open for business, are slashing prices by up to 40 per cent, according to local media, to entice guests.

Others are offering additional services or upgrades for free.

Hotel prices are less than £20 per person, per night, with deals including:

However, this has done little to welcome families and holidaymakers back with capacity remaining at new lows.

According to the New York Times, passenger traffic at Athens Airport is 75 per cent lower than last year during the first two weeks of July.

One person said they hadn't seen Santorini so empty "since the 1980s".

Despite tourists returning, this hasn't been reflected in income, according to Politico. 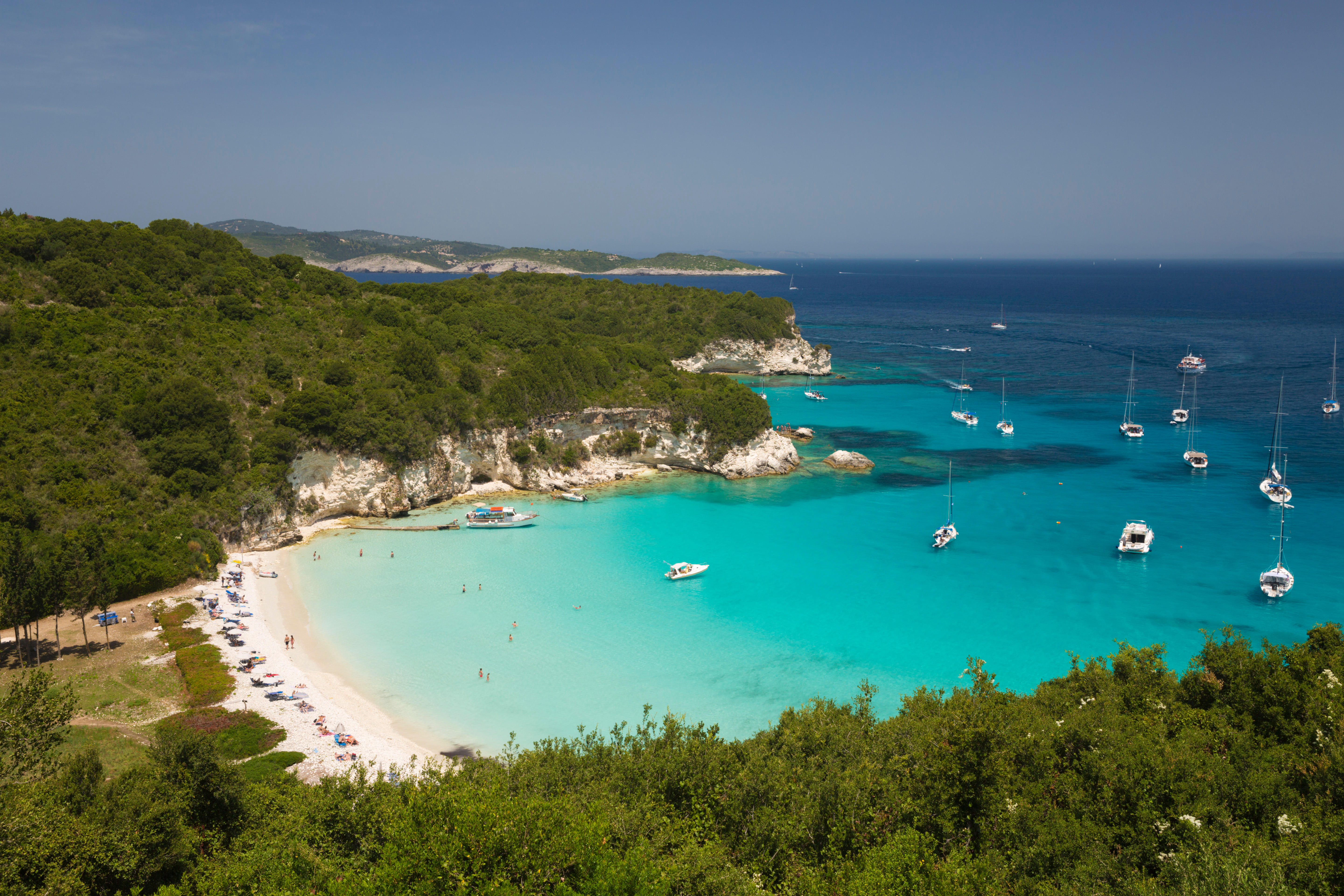 “Unfortunately we have to do it, because it looks like the danger from coronavirus will be smaller than the danger from its effects on the economy,” said Rhodes hotel owener Savvas Pagonakis, who owns a hotel on the island of Rhodes.

He added that easyJet has since slashed their weekly flights from six to three, while hotel capacity is dwindling further.

Greece has seen a spike in coronavirus cases since tourists returned, prompting fears of a second lockdown or another UK flight ban if more tourists test positive.

According to Greek newspaper Protothema: "If the number and percentage of those found to be positive is low, and is limited to less than 30 to 40 cases then […] the British tourist market will remain open.”

Confirmed cases have exceeded 4,000, following 24 new cases, 18 of which were from tourists.

Thankfully, no British tourists tested positive for coronavirus following a number of direct flights on July 15 and July 16.

Two tourists transiting through France and Greece from London tested positive, however.

Tourists are being fined €500 (£453) for failing to fill in the new passenger locator forms correctly.

A group from Germany didn't have the documents, claiming they weren't told about them, and were fined when arriving in Greece.

Here is everything you need to know about wearing a face mask on holiday.