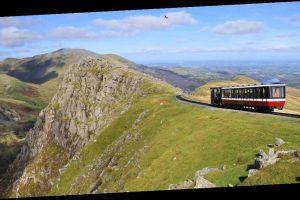 WALES is begging for tourism to restart by Easter or faces having "nothing left for future generations".

The UK lockdown has hit the tourism industry hard, with many facing a second difficult Easter if restrictions are not lifted. 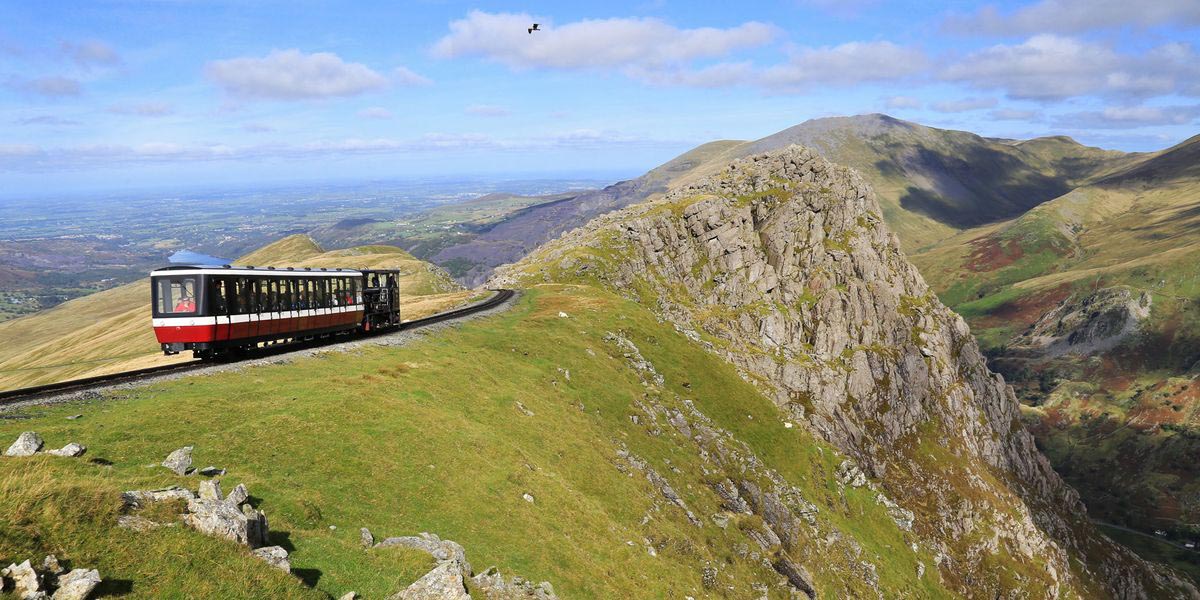 Currently, staycations are off the cards with non-essential travel banned – leading to hotels, campsites and attractions closing their doors.

North Wales Tourism chief executive Jim Jones warned that many businesses had already gone under, with others "teetering on the edge of failure."

He explained: "If we don't get the opportunity to open by Easter it means a lot more loss of jobs, loss of business and also the economy is going to be so hard hit it's going to take a long, long time to recover.

"So, it's crucial we get the opportunity to open this Easter."

While staycation holidays were able to resume last summer, after restrictions temporarily lifted, many still missed out on key holiday periods due to continued lockdowns, including during the autumn bank holiday and the Christmas season.

Gareth Davies, director of Arete Outdoor Learning Centre near Snowdown, warned: "For the sector, we've lost 6,000 jobs already. Thirty centres have shut since the start of the pandemic and there's 20 more under serious threat across the UK.

"The sector's been decimated and there's not going to be anything left for future generations without an Easter re-start." 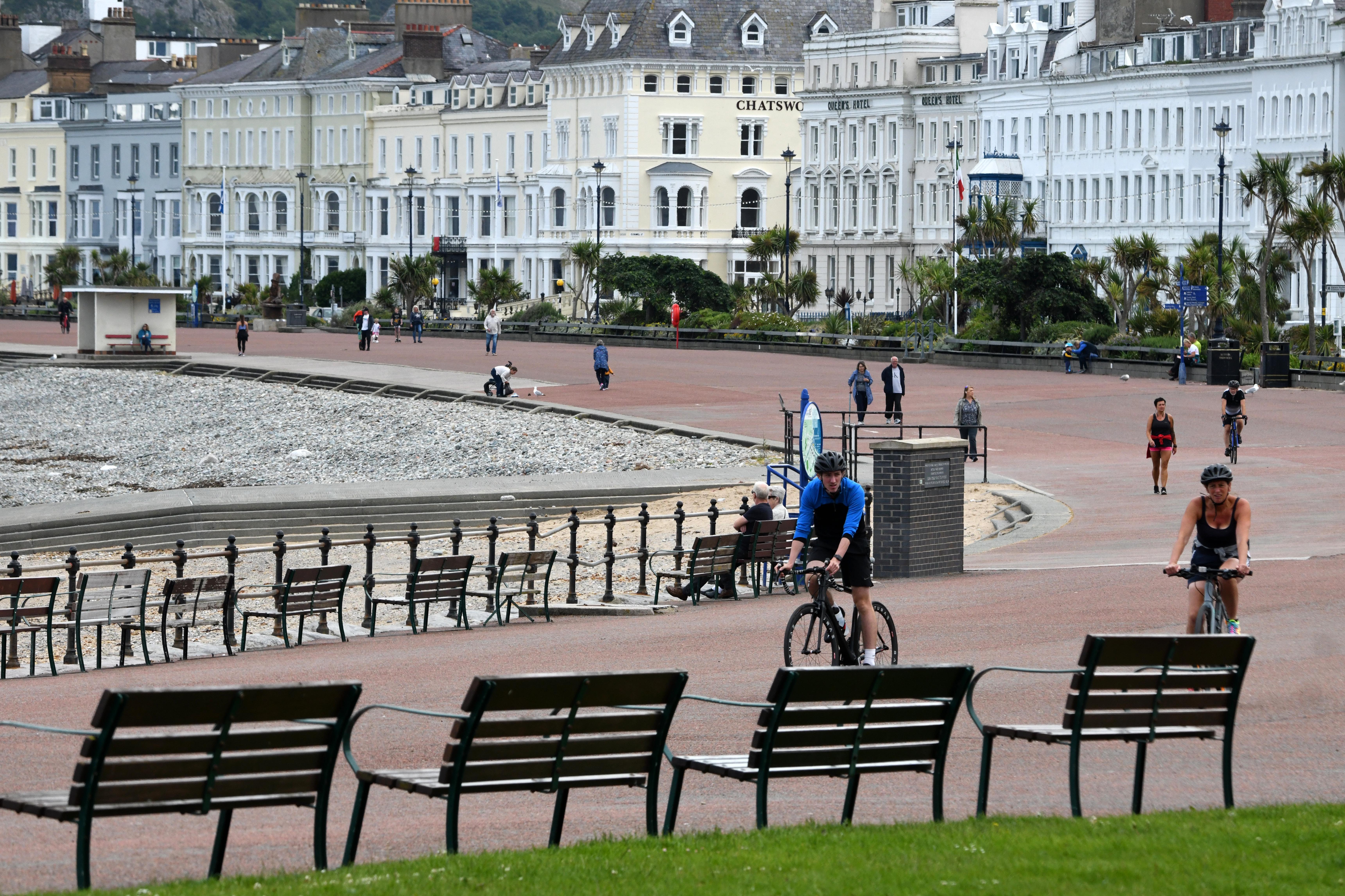 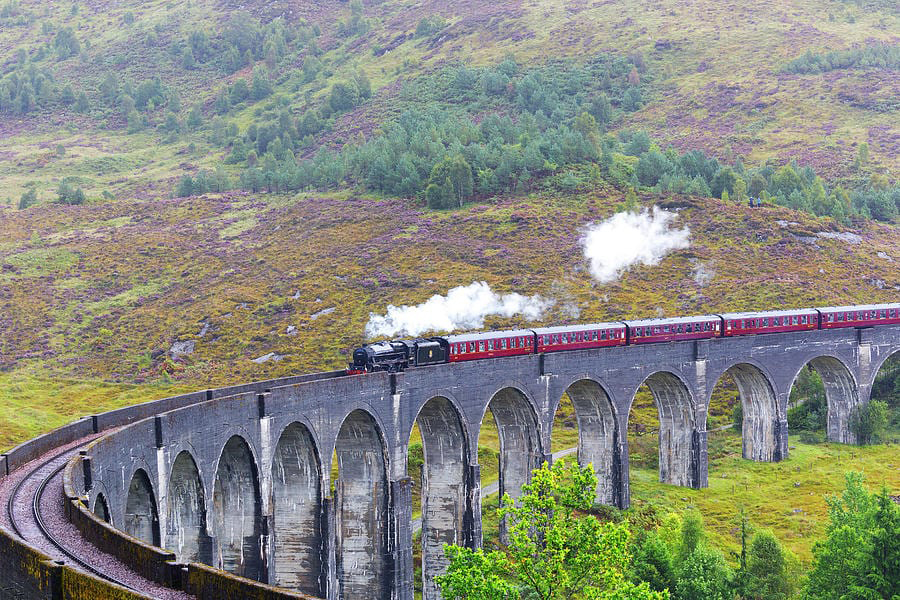 Tour operators in Scotland are also fearing another difficult holiday period despite hopes of a staycation boom.

Fiona Campbell, chief executive of The Association of Scotland's Self-Caterers, told the Scotsman: “We are not seeing any kind of rise in bookings as there is no consumer confidence whatsoever.

"January is usually our busiest ever bookings month, but this year, nothing.

It follows comments from Nicola Sturgeon who refused to confirm if Scottish staycations could go ahead, with hopes to reduce the virus to "low levels" across the country.

She said: "I hope that gives us the ingredients to have greater, not 100 per cent, but greater normality domestically within our country.

"And I hope that would include the possibility of us all being able to support the domestic tourism industry by having breaks elsewhere in Scotland.”

"If we do all of that I hope staycations in the summer may be possible, but I'm not going to stand here today and say that's definitely going to be the case by x date and everyone books holidays and for whatever reason it doesn't turn out like that and then rightly they'll be blaming me for booking a holiday they can't have."

In England, a holiday booking boom has seen the Cotswolds and Dorset soar in popularity.

Red Paxton, Director of Habitat Escapes holiday rentals, said: "As speculation around the introduction of hotel quarantine began, this past week we have seen an increase of 56% in holiday bookings for 2021, compared with the same period in January 2020.

“There has been an even larger rush since reports of hotel quarantine emerged."

We've rounded up some of the best staycations breaks to book this summer, if they are able to go ahead.