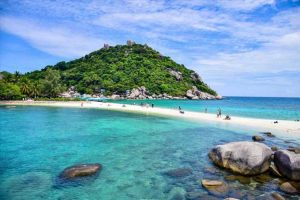 Maia admitted that when she bought the deal, she thought she would end up with a weekend break in somewhere like Dublin. 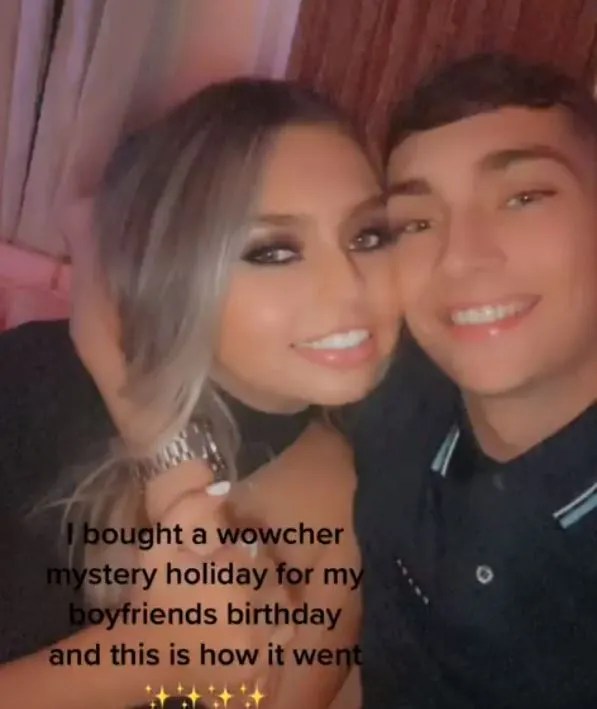 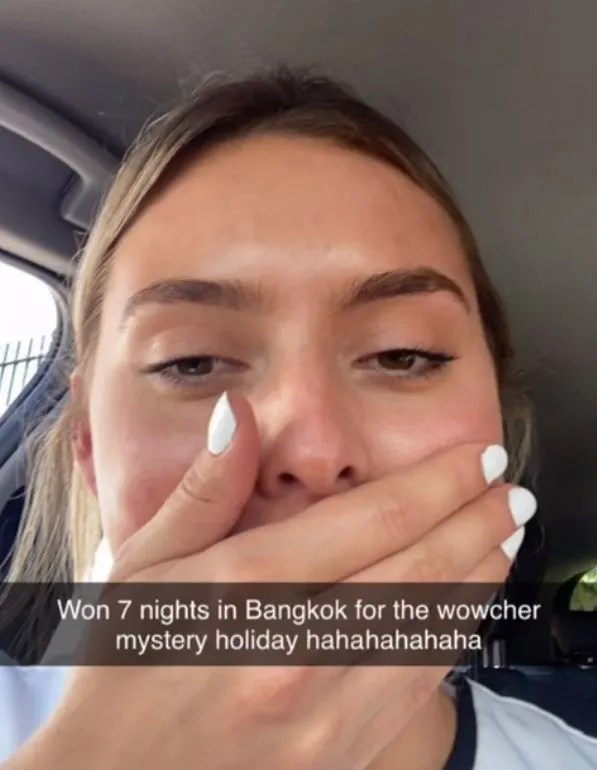 The deal, which starts from £99, offers trips from weekend breaks in Europe to luxury long-haul trips to the US and Asia.

Sharing a video on TikTok, Maia revealed how she spent £204 on the break for the pair of them, only to find she had won a week in Bangkok.

She said: "I bought a Wowcher Mystery Holiday for my boyfriend's birthday and this is how it went.

"We were expecting Dublin. But we won the top prize to Thailand."

She then showed the email telling them they had won, which said: "Congratulations on winning your £99pp holiday to Thailand! How amazing."

Maia said she was in shock having won the holiday which included return flights and seven nights' accommodation.

However, due to Covid, which has resulted in restrictions for travelling to Thailand, they were able to change their trip to Dubai, with return flights in March.

It isn't the first time she bought the Mystery Holiday, she added, but previously only won two nights in Milan.

The video has been watched more than 1.4million times – and most people joked they wouldn't be so lucky.

One person said: "I did it once and got the Bed and Breakfast in my local village."

Another person joked: "My luck I’d get Skegness or Craigtara."

Yet some had great experiences, with one woman saying she had four nights in New York.

Someone said: "I got Rome, bought two tickets but went alone and lived my best life!"

Maia isn't the first winner – back in 2019, a lad managed to snap up four nights to Dubai with some extra freebies for £99. 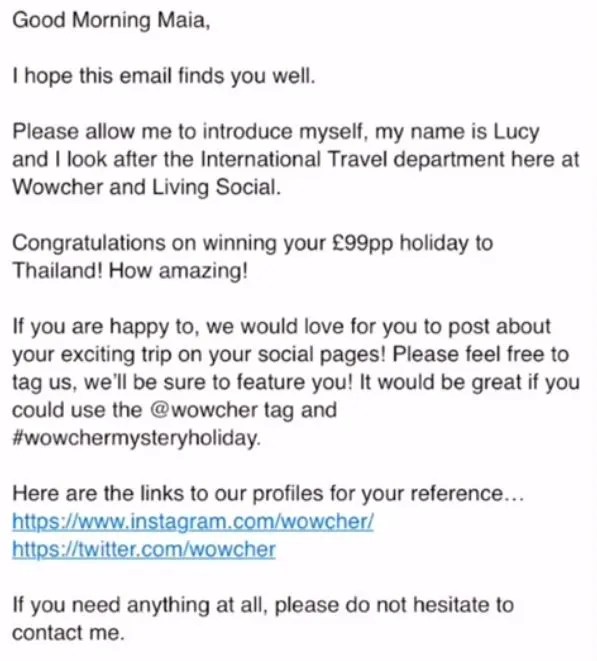 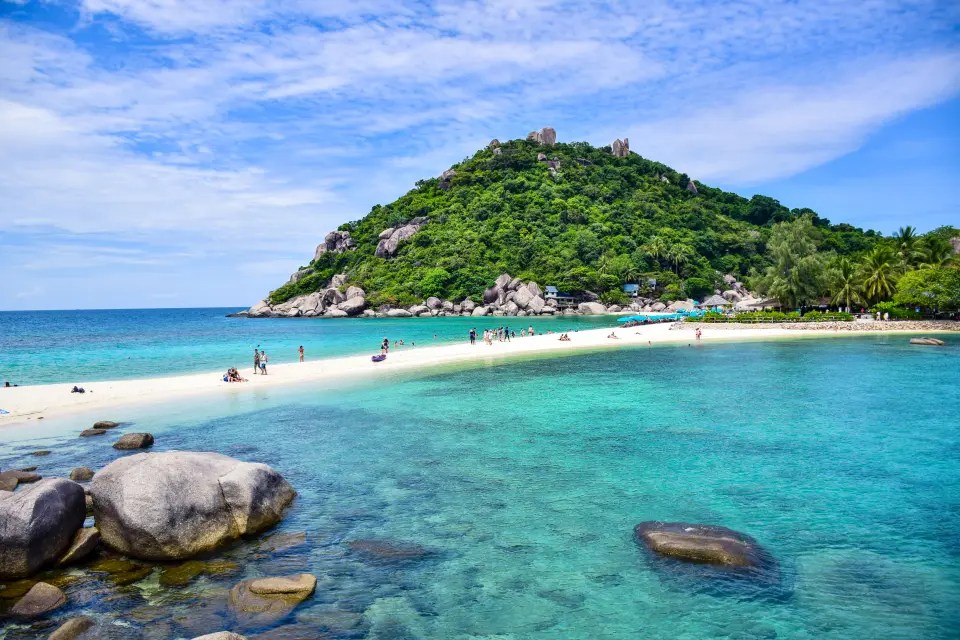