Home » Travel » I had to pay £1,720 when EasyJet cancelled my flight… my daughter & I were stuck at the airport for 8 hours with no food | The Sun

I had to pay £1,720 when EasyJet cancelled my flight… my daughter & I were stuck at the airport for 8 hours with no food | The Sun

A COUPLE with a young child had to shell out £1,720 to return to the UK after their Easyjet flight was cancelled and were left without food for eight hours.

Askir Ali, 36, his wife Sabrina Begum, 30, and their six-year-old daughter Sophia, who suffers from life-threatening allergies, were left at Hurghada Airport in Egypt for more than eight hours with nothing to eat. 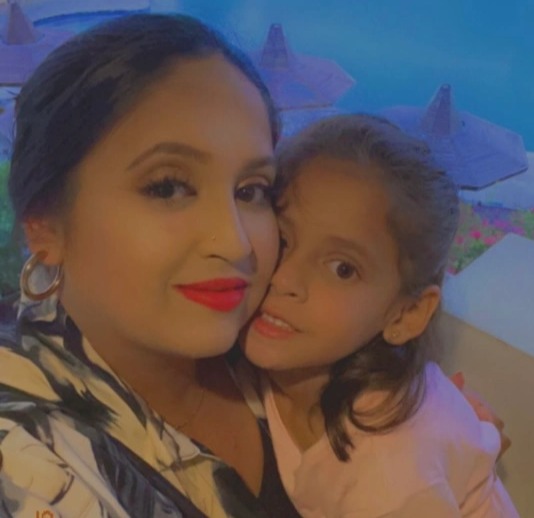 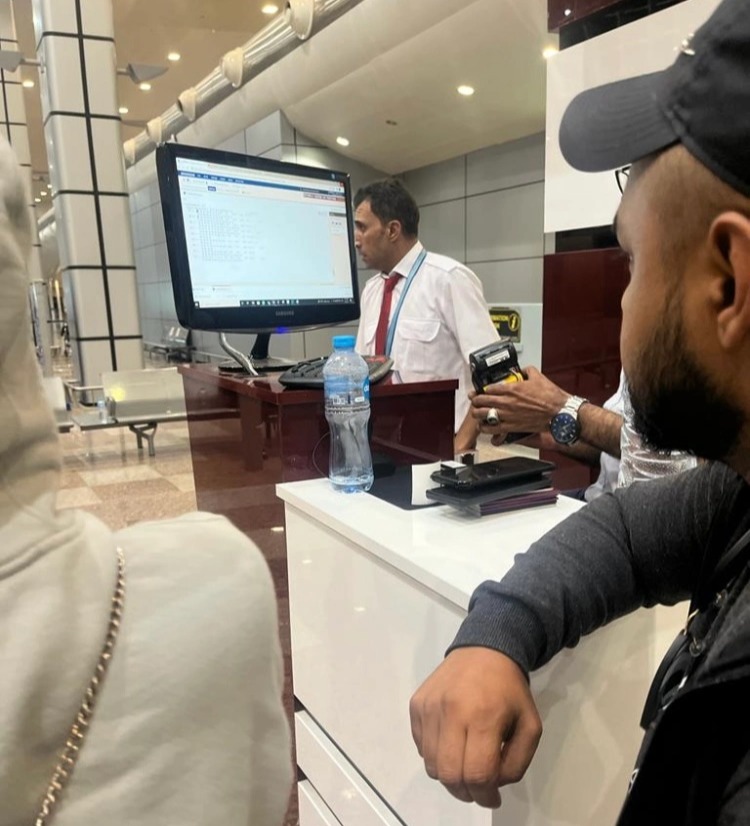 They arrived at the airport at 5:30pm for their 10:05pm flight last Wednesday but were only allowed through to their departure gate at 12:45am the next morning after purchasing new tickets and flew out at 1:45am.

Askir, from Hyde, Greater Manchester, said they arrived at Hurghada Airport only to find out their flight had been cancelled with no explanation or alternative.

He said he tried calling EasyJet but kept "going round in circles" unable to speak to the relevant department and maxing out his phone bill to £250 until it was blocked.

He said: "I made about 20 calls. I was passed from pillar to post. I spoke to about four people." 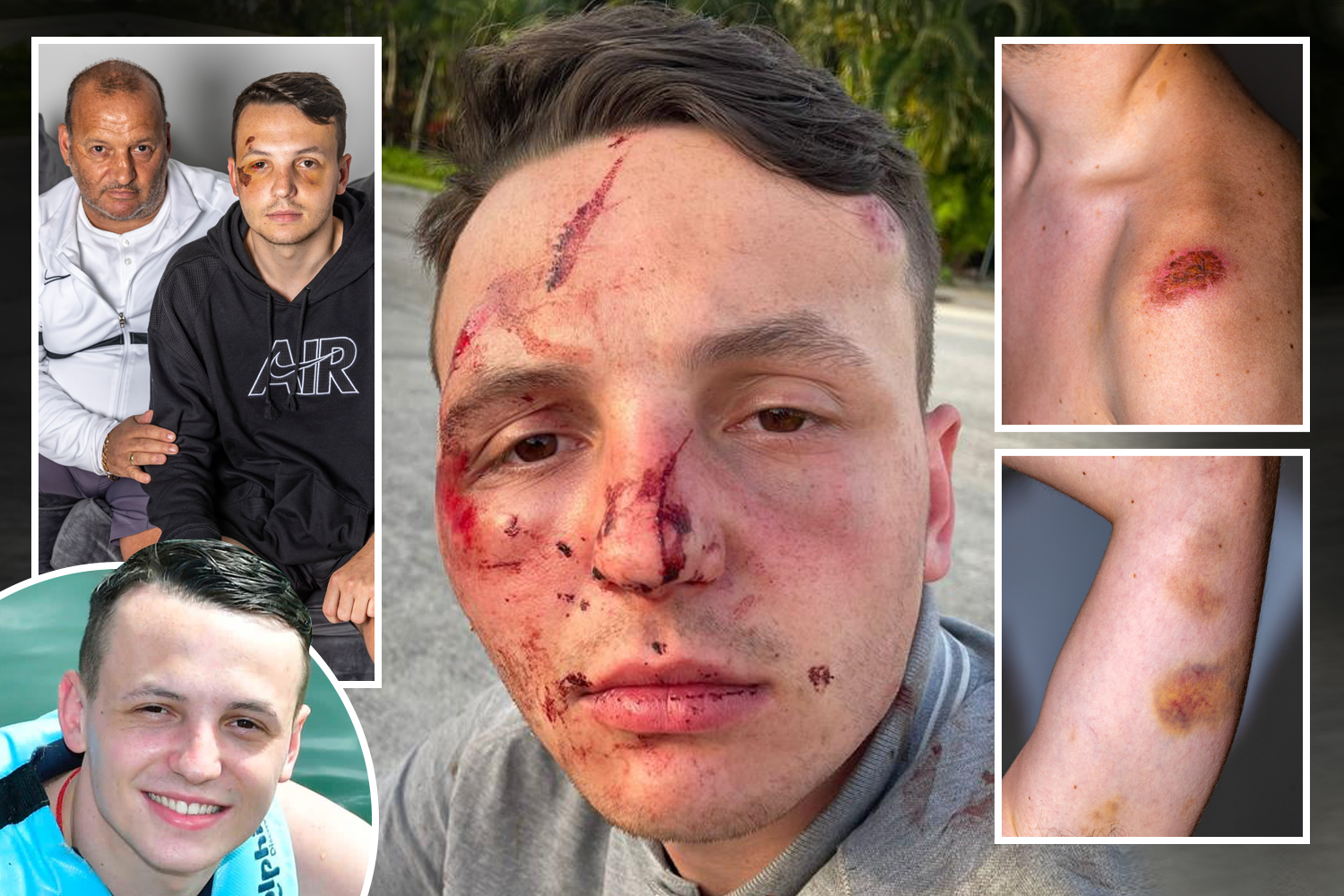 I was battered & held at gunpoint by hotel security in Mexico, I feared I’d die 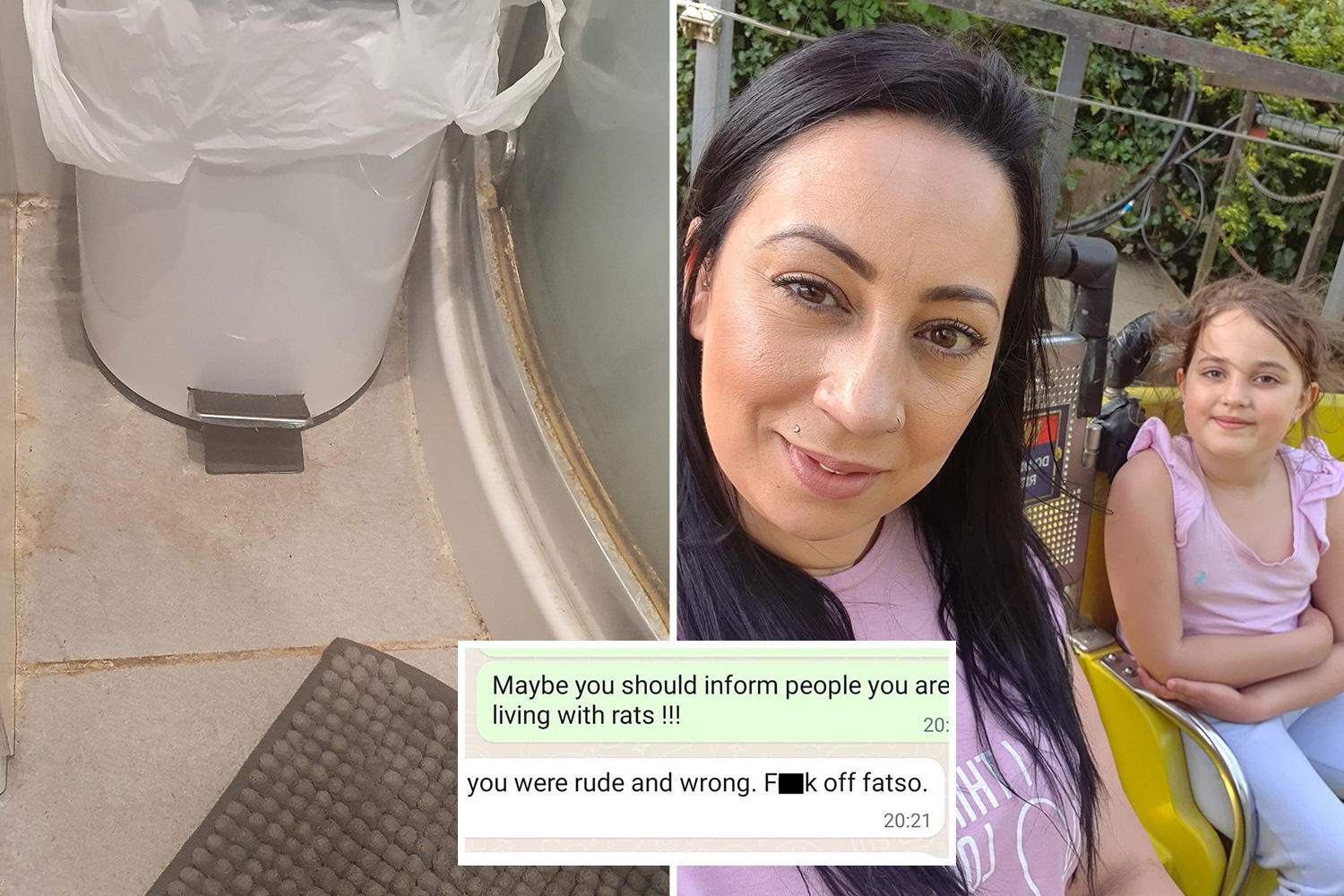 I complained about mess at my holiday accommodation & received shocking message

After hours of waiting and with a hungry, crying child and no prospect of another flight being offered, he paid £1,720 for new flight tickets back to Manchester.

The flight was not direct and the family had to change at Istanbul and wait for a four-hour layover.

Askir said: "At Istanbul airport I got free WIFI for thirty minutes and I accessed an email from Easyjet saying they would put us on a flight from Egypt but asking us to stay there for another two days."

As the family were in Istanbul by this time, it was too late. Askir said he and his wife had work and his daughter had school to go to. 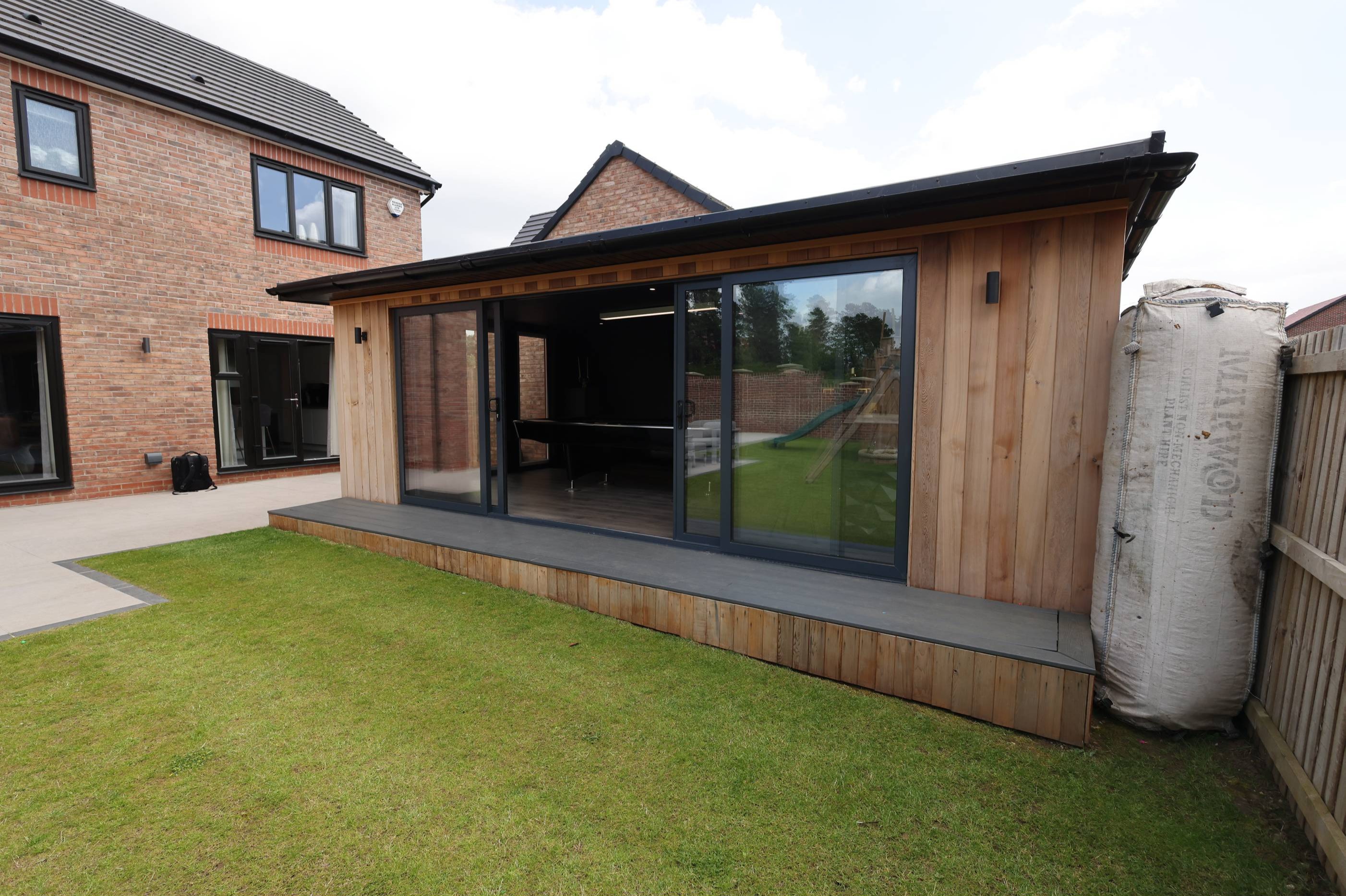 He said he did not understand why they were not flown out on another flight to Manchester that day.

The dad-of-one said: "There were alternative flights but they did not offer them."

Since returning Askir said he had been given no explanation and was asked to fill out a compensation form – with no guarantee he can recoup the money spent on the new flight ticket.

He said: "The flight was a no-show on their behalf, not on my behalf. I paid for a flight and they had an obligation to get us home."

"In a fast-moving situation like this, it’s always our priority to get our customers re-booked onto new flights as soon as possible.

"We contacted these customers to let them know the details of their new flight and the hotel accommodation we had arranged for them until their new departure date.

"We’ve contacted the family to apologise and let them know how they can claim for out of pocket expenses and compensation."